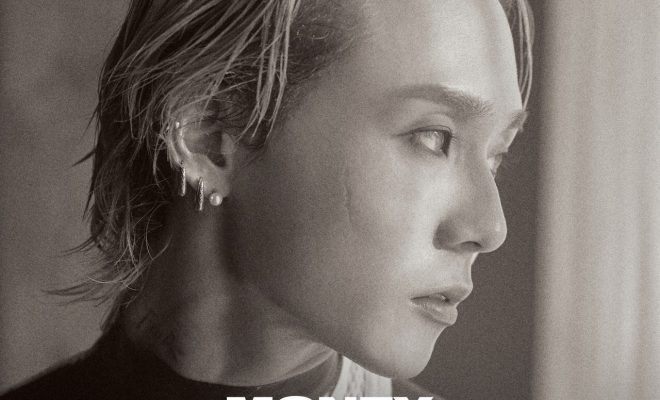 Dawn is back with an impressive track – “Money”!

After the long wait, Hyojong is finally back with his solo debut single. After signing up under PSY’s agency P-Nation Entertainment, he is surely back in the spotlight. Released on November 5, DAWN’s song “Money” means more than its title. 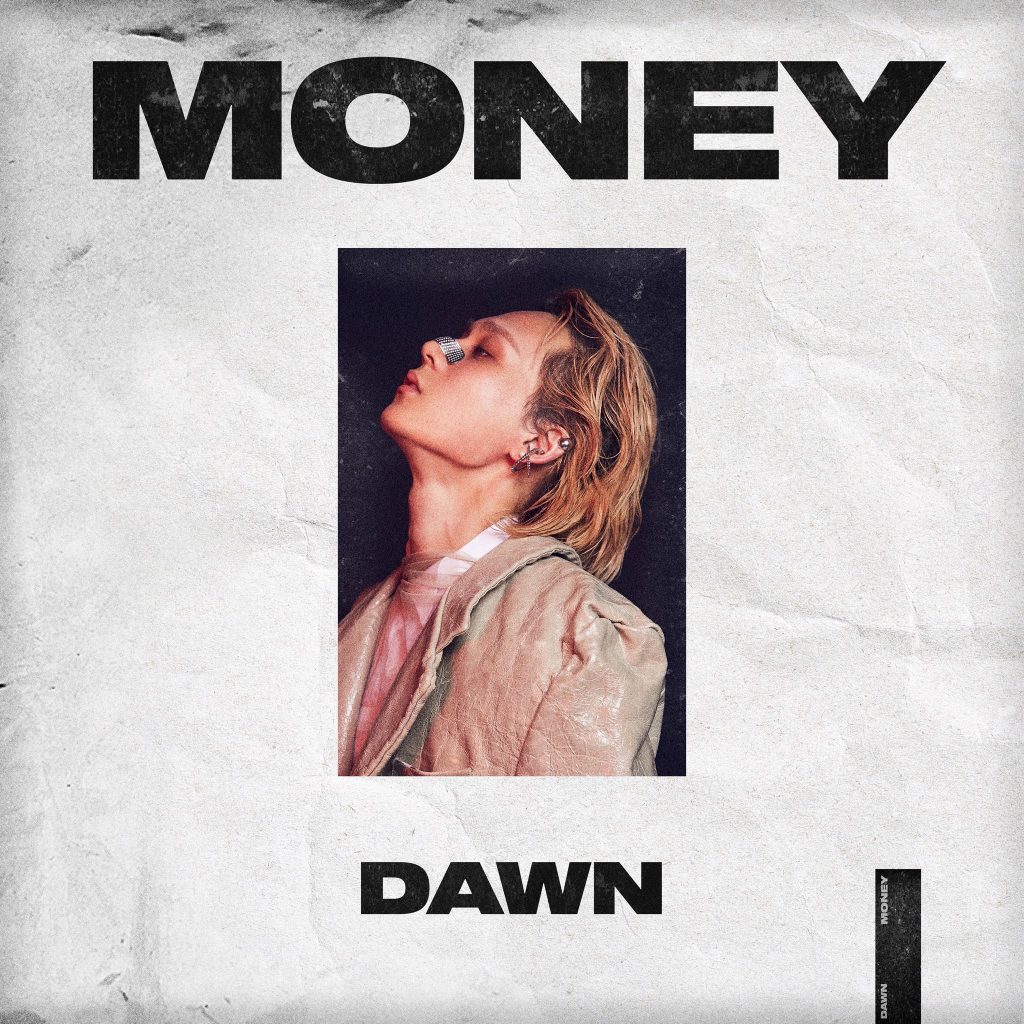 Alongside with his dear partner, fans look forward for the music return of the power couple.

On October 28, aesthetic photo teasers were dropped that scream a dark concept for “Money”. Moreover, a video teaser was released on November 1 that left the fans for a much highly-anticipated debut. 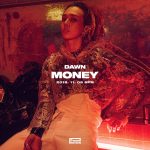 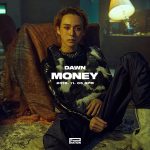 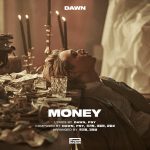 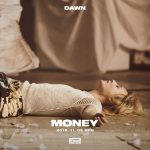 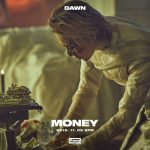 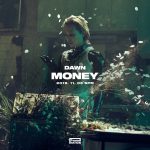 Shining with his single track, the song is a combination of melodies from piano, heavy synth bass and beautiful beats. Penned by PSY and DAWN, the lyrics talk about the title itself — “Money”

We use money to buy the things that we need and want. The song’s lyrics about wanting and hating the money at the same time portrays our reality.

Personally, I think the lyrics implied that yes, we need money in our daily lives, and, we hate the fact that it is required to get the things that we want.

The lyrics that struck me the most is “If money can’t buy happiness, How does one live? How are we supposed to live? Don’t tell me the obvious, it’s just cliché”.

This part speaks about the truth about — our real life. Money can buy all the material things that we want in this world, but can it buy our happiness? It could, Yes, but only for a short period of time.

Those things fade as time passed by. However, the happiness that we truly want is the feeling that will last for a lifetime. And for me genuine love can give us true happiness.

Matching the song’s lyrics, the music video shows the sentiments we have for money. As the saying goes “Money makes the world go round.”.

Money is one of the important things of our life. I personally like how Dawn looked with those scars and bruises representing the struggles we have in wanting those banknotes.

Moreover, in wanting to achieve true happiness. Also, the scene where he was lifted higher alongside with the lyrics “With you by my side, I go higher”, it was an amazing representation of how high and happy we feel when we get something we want.

The music video also shows how addicted one can be in pursuit of happiness.