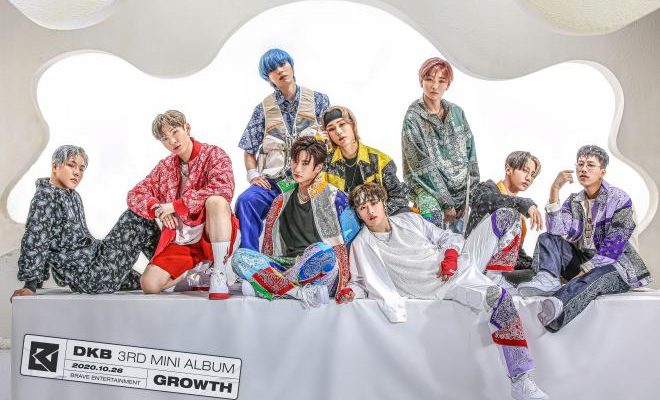 DKB impressively presents a new side to its music in third mini-album GROWTH.

The talented boy group DKB delivers a new music touch in its latest album GROWTH, which the listeners are able to hear a different sound compared to the idols’ previous releases. 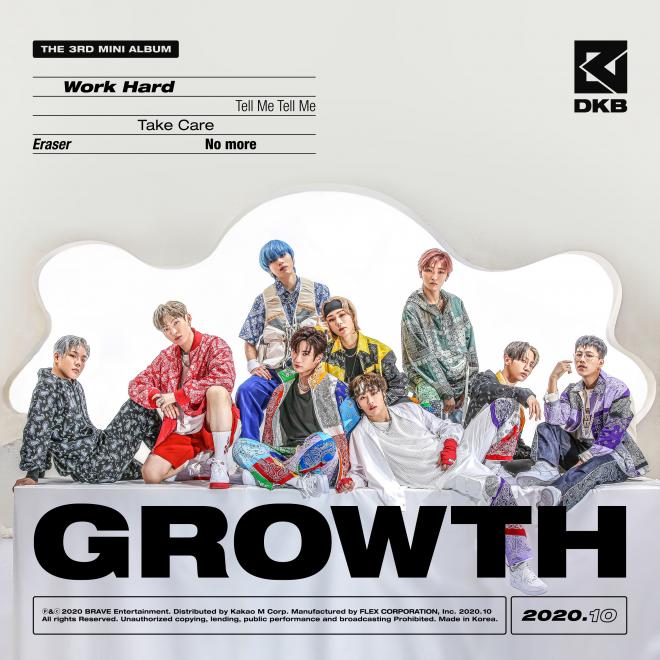 Since October 12, the group began revealing its comeback teasers, starting with the “coming soon” announcement. The dark yet rich feel created by the image attracted the attention of fans, further raising the expectations.

A day later, the idols unveiled the promotional schedule for GROWTH, proceeding on with counting down the days for their return. As a surprise on the same day, they shared the album’s cover art work too, which also included the titles of the set list prior to its official reveal.

From October 14 to 17, the artists shared individual, unit and group photos for their new concept. The images showed the boys in three different working locations, hinting towards their title song, while flaunting gorgeous visuals. 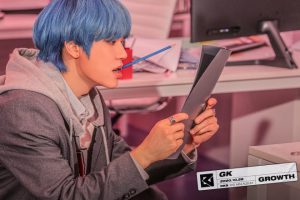 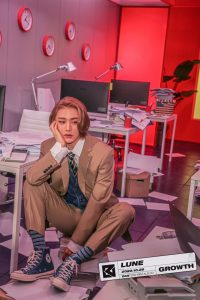 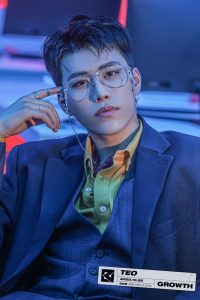 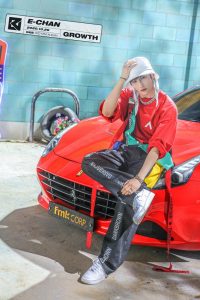 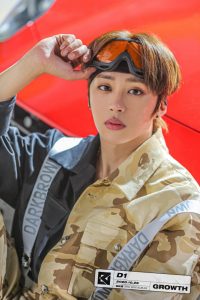 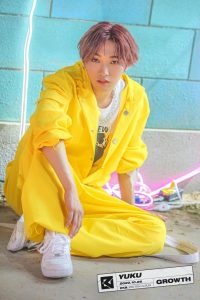 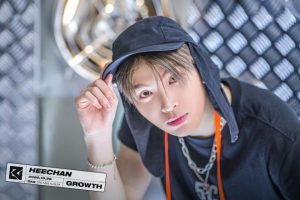 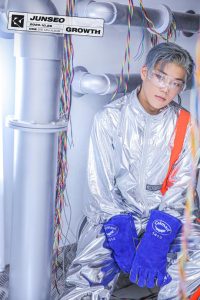 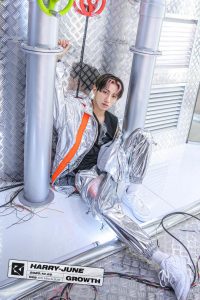 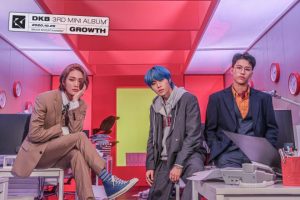 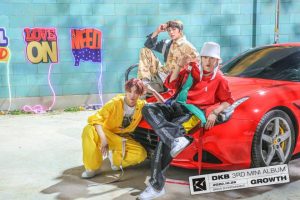 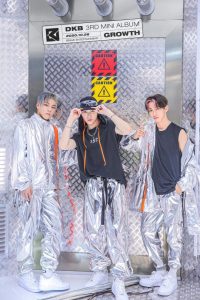 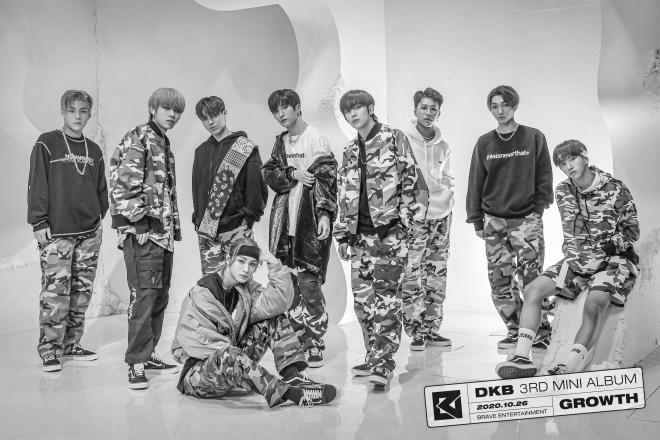 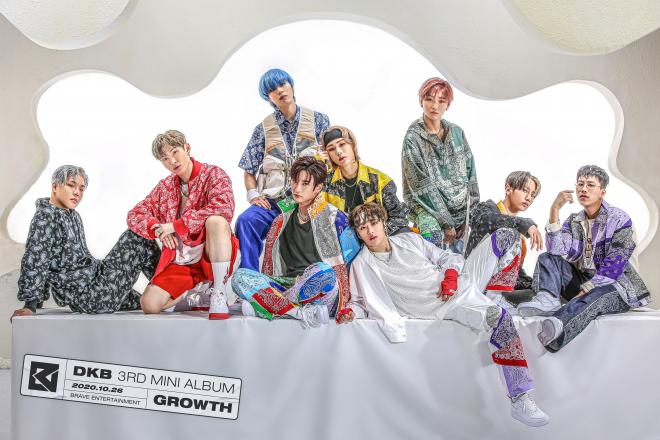 Then DKB moved on to teasing the contents of the album, starting with the official reveal of the track list. Famous producers from Brave Entertainment took part in creating GROWTH, such as Maboos, JS, RedCookie and Brave Brothers.

Also, the credits captured the attention with the names of many of the members who took part in writing the lyrics and composing the songs.

On October 19, 21 and 23, the group uploaded three music video teasers for the title track “Work Hard”. The clips hinted at a fun full version, along with a dreamy atmosphere for the song itself.

In between the video previews, DKB also shared special behind the scenes footage. They showcased the boys practicing for the comeback and spoiling some of the choreography for “Work Hard”.

Lastly, the group let fans take a sneak peek into the songs through a Highlight Medley. The preview presented a new feeling to the group, creating even more excitement about the different songs that will be released.

The title track “Work Hard” is a hip hop R&B piece with simple musical instruments and addictive Pluck source. The song’s appeal is further maximized through its dreamy atmosphere. In particular, the number stands out with its addictive chorus and the lyrics, which sing about working hard for the sake of a loved one, so they can live without a worry.

The next song “Tell Me Tell Me” falls into the retro pop genre. The words express the restless desire of wanting to confirm someone’s feelings.

“Take Care” presents a new and mature side to DKB’s vocals and sound, charming the listener with its sad piano melody and hip hop groove harmony. The ballad shares the message of saying “goodbye” to a lost lover and wishing them the best, despite the obvious lingering feelings that can’t be spoken anymore.

Following next, “Eraser” is a groovy hip hop track with guitar loop bass. The singers portray the inability to erase the emotions towards a lover, even when trying to. The honest and mournful lyrics touch the hearts of listeners through the members’ vocals.

Lastly, the hip hop “No More” wraps up this album filled with a new appeal of DKB. The powerful rap parts blend perfectly with the singing to create this song. This time, the track directly expresses how the comfort from the people around can make it harder on the already suffering from a breakup person.

The music video for “Work Hard” showed a bright and colorful atmosphere. The members presented a powerful choreography in contrast to the dreamy feeling of the song.

Above all, the boys delivered a fun and energizing clip while singing about working hard every day. Hearing and seeing a job being presented in such a positive way impressed of DKB’s latest work. In addition, the outstanding visuals and talent poured into the video to further emphasize on the group’s abilities.