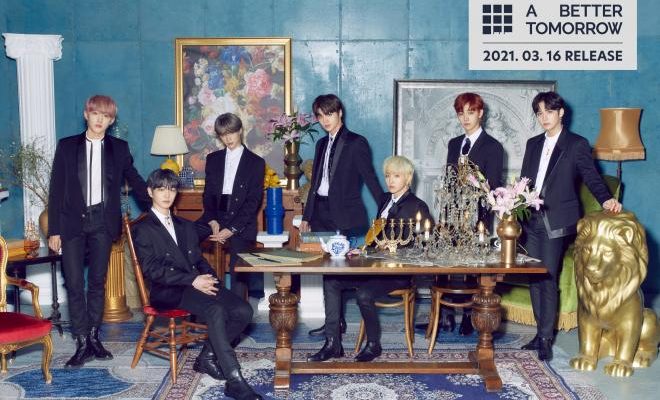 DRIPPIN is back with another high-octane music and performances — and we assure you that these songs will surely get stuck in your head the moment you listen to it!

Woollim Entertainment’s rookie boy group DRIPPIN returns with their second mini album A Better Tomorrow. Consisting of six various genre tracks, the album aims to deliver the blazing passion and firm determination of the group as they storm the K-Pop music scene, hoping for a better tomorrow with dreams in hand. 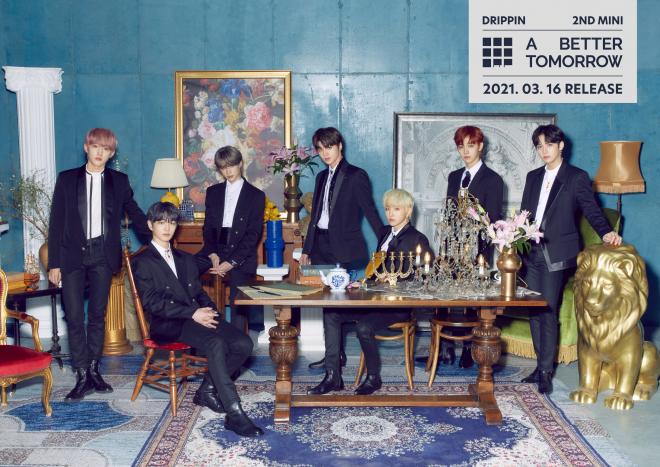 DRIPPIN broke their comeback news on March 4 by sharing a refreshing comeback trailer that day. The upcoming release marks as the group’s second mini album, following their debut album, Boyager. 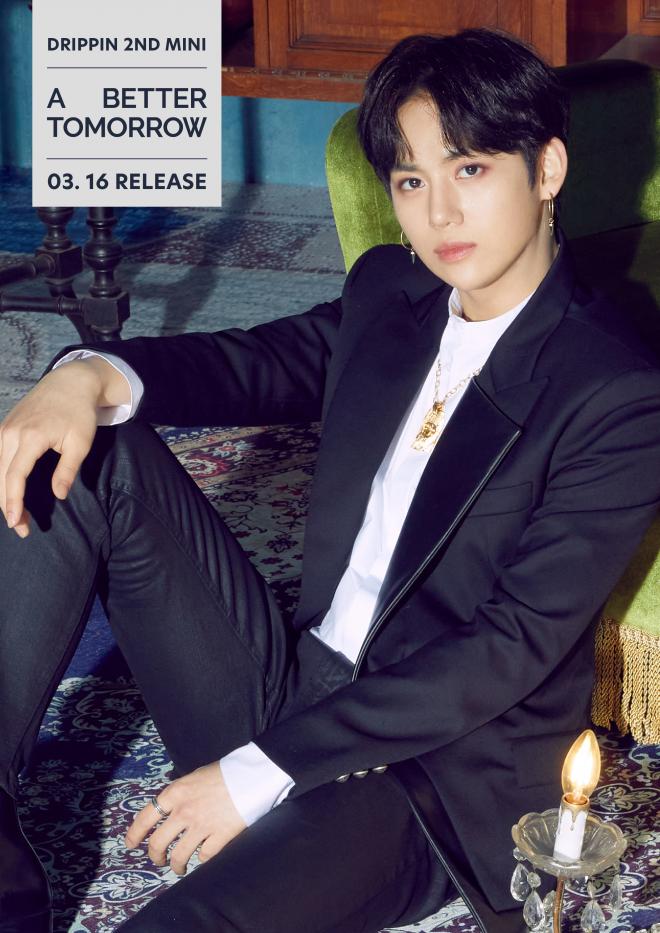 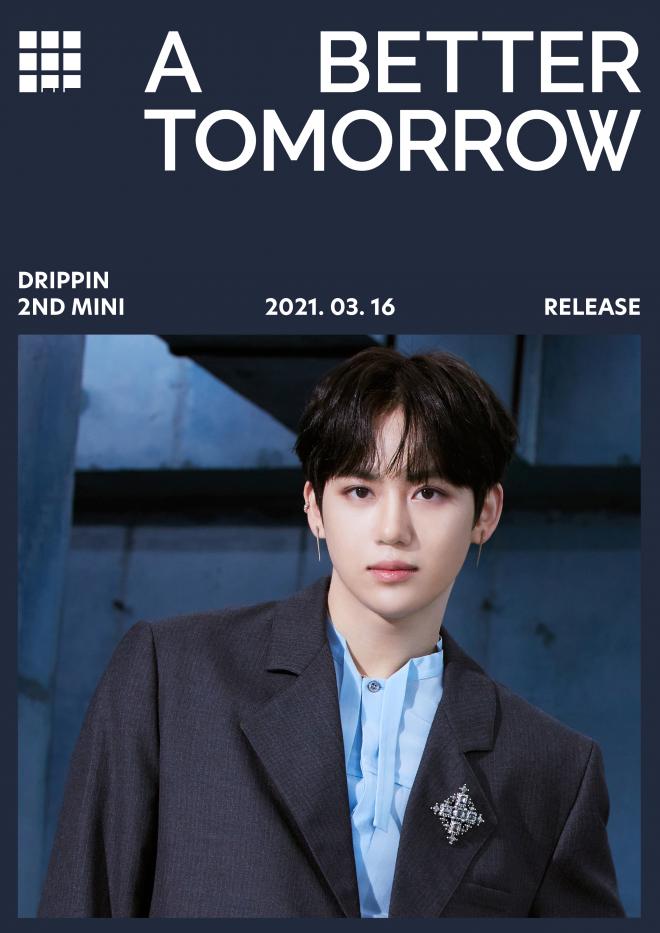 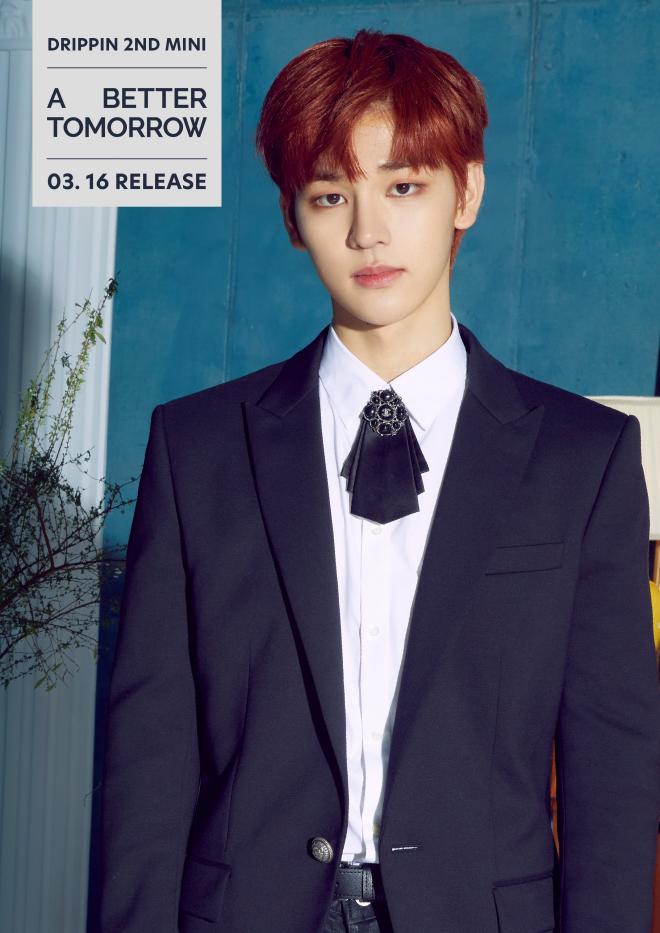 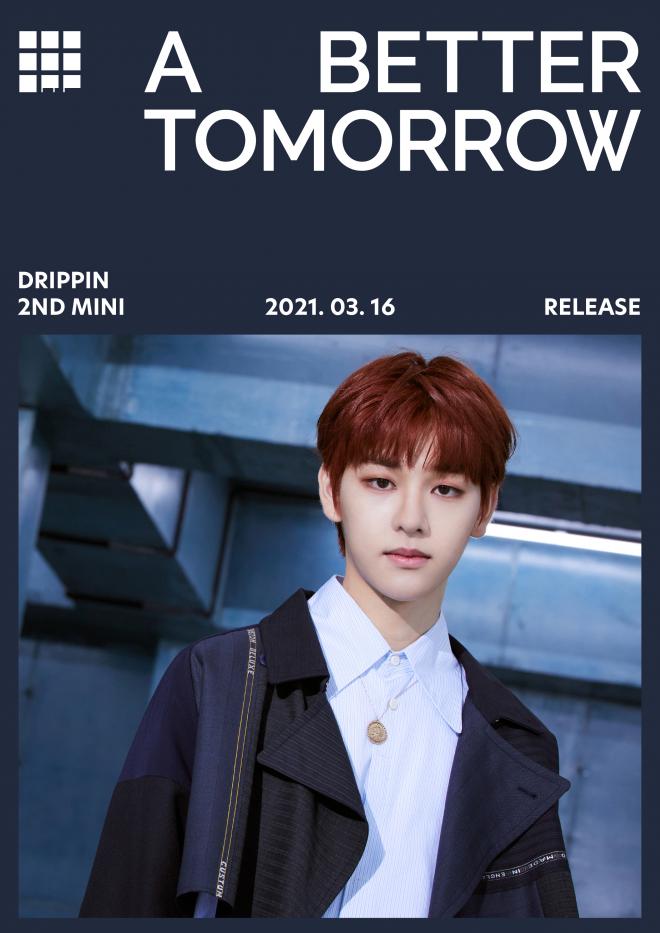 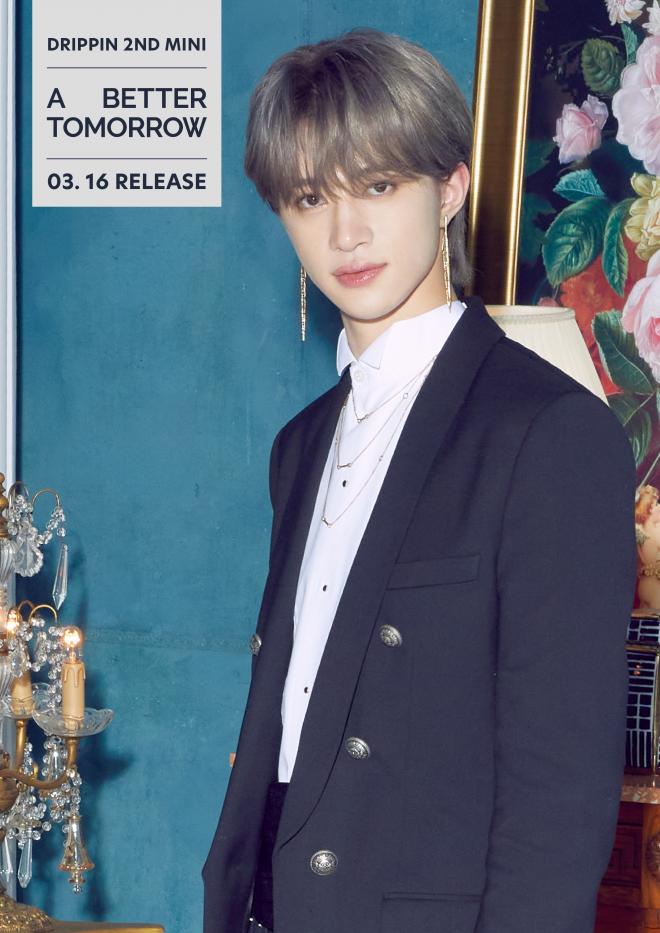 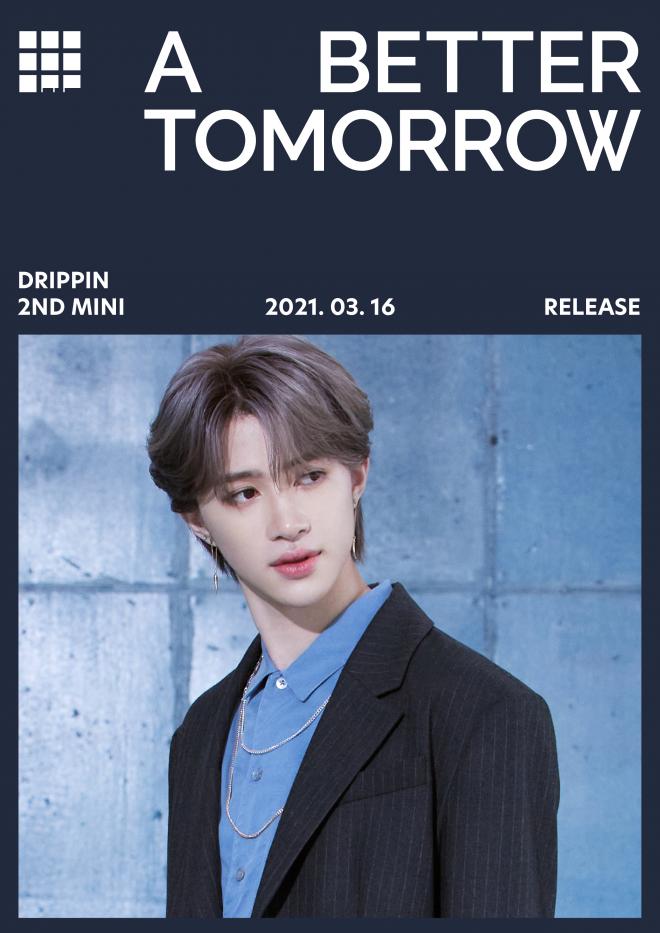 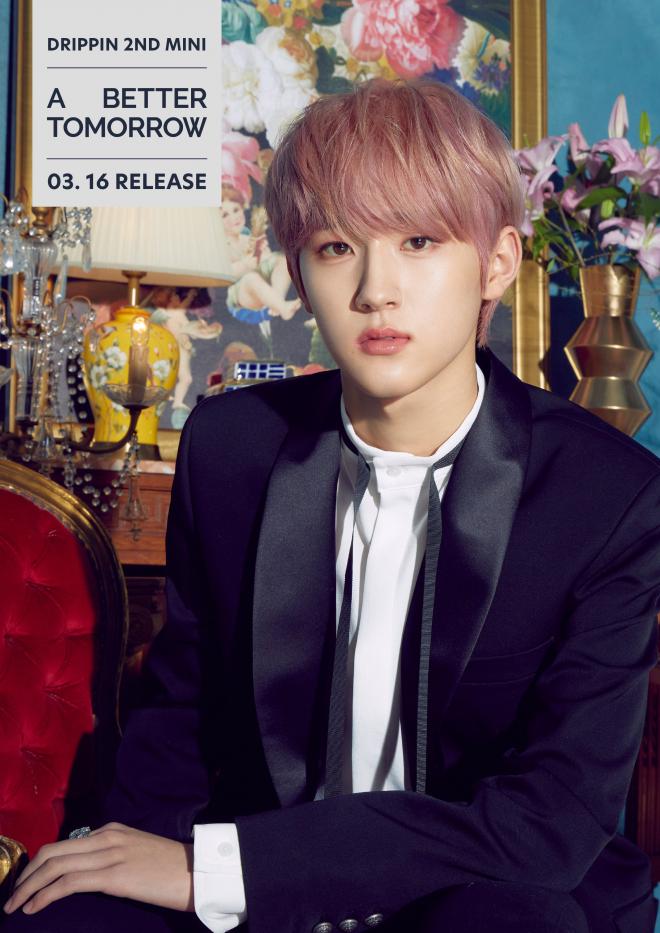 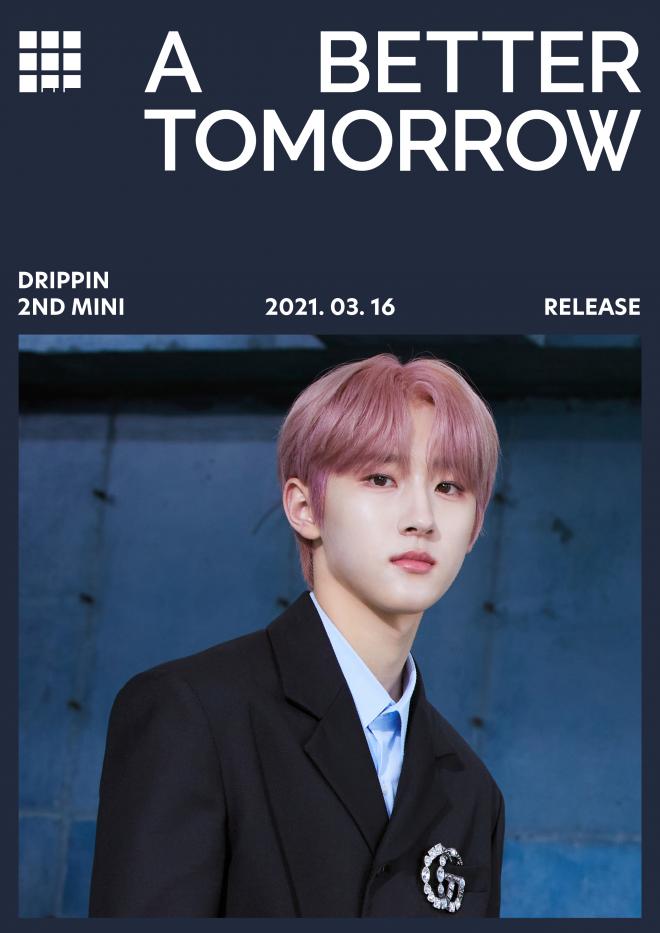 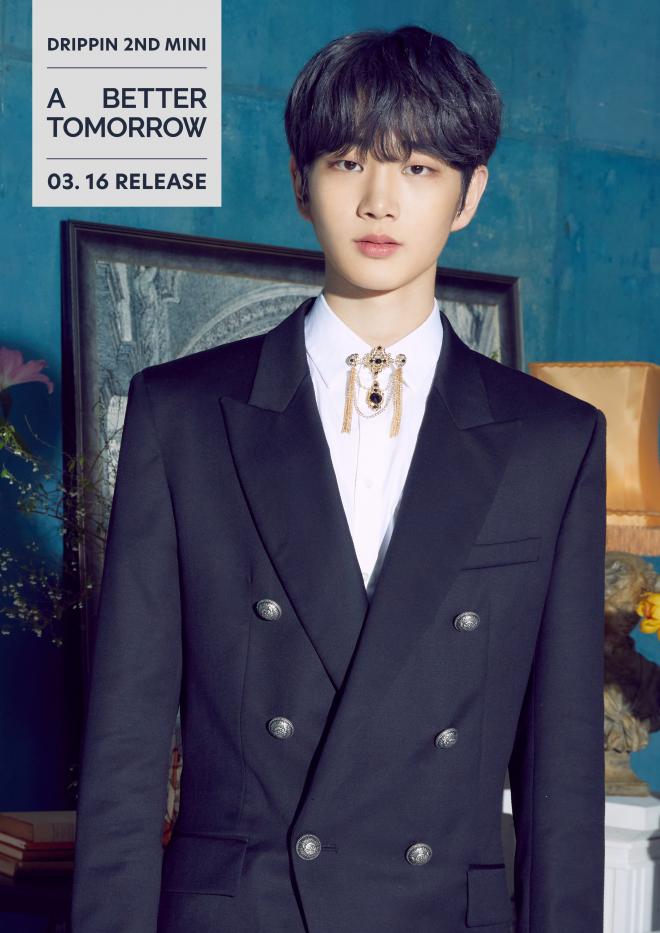 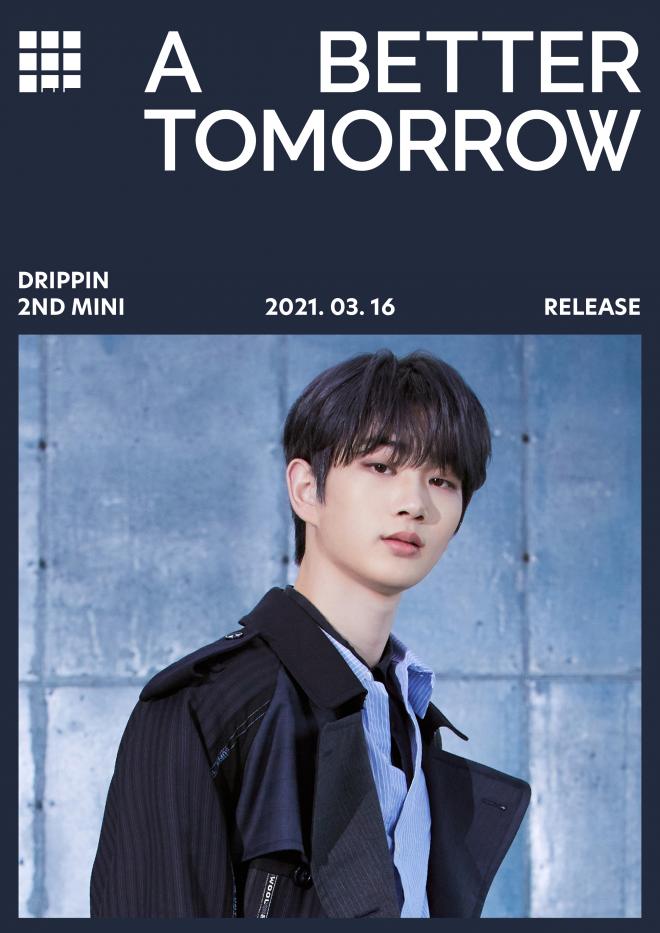 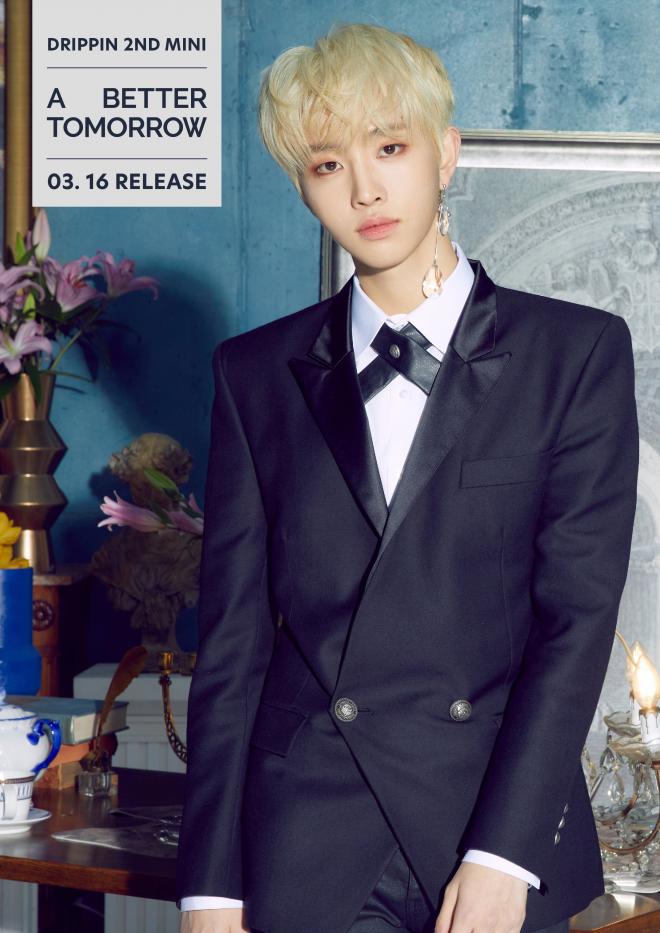 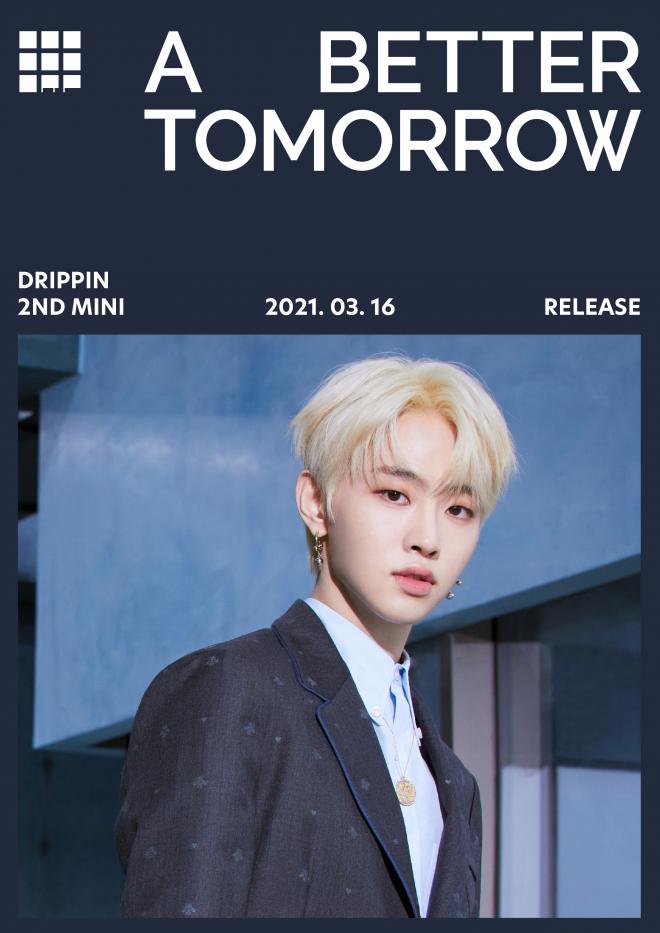 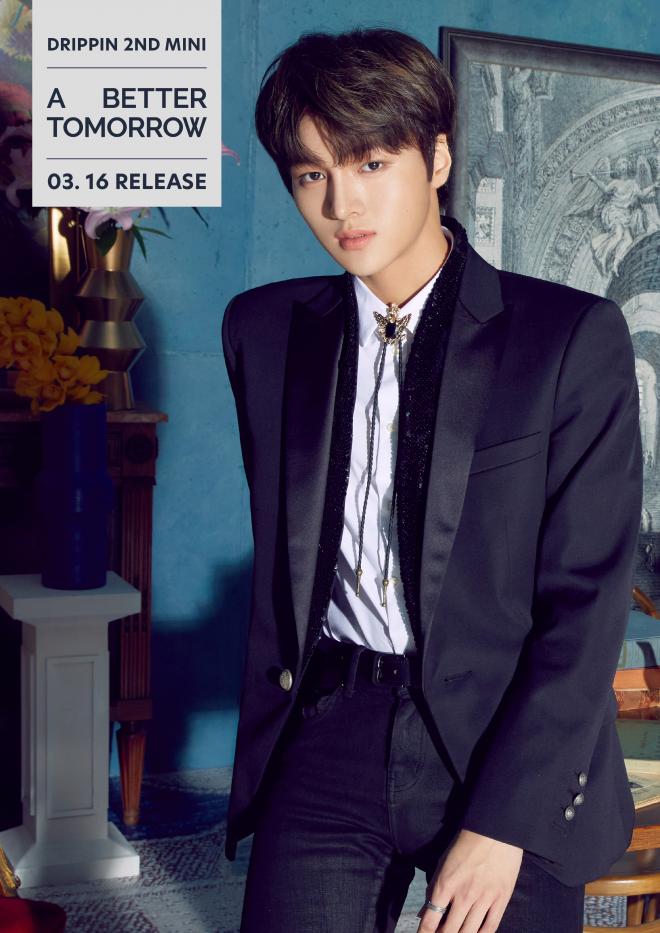 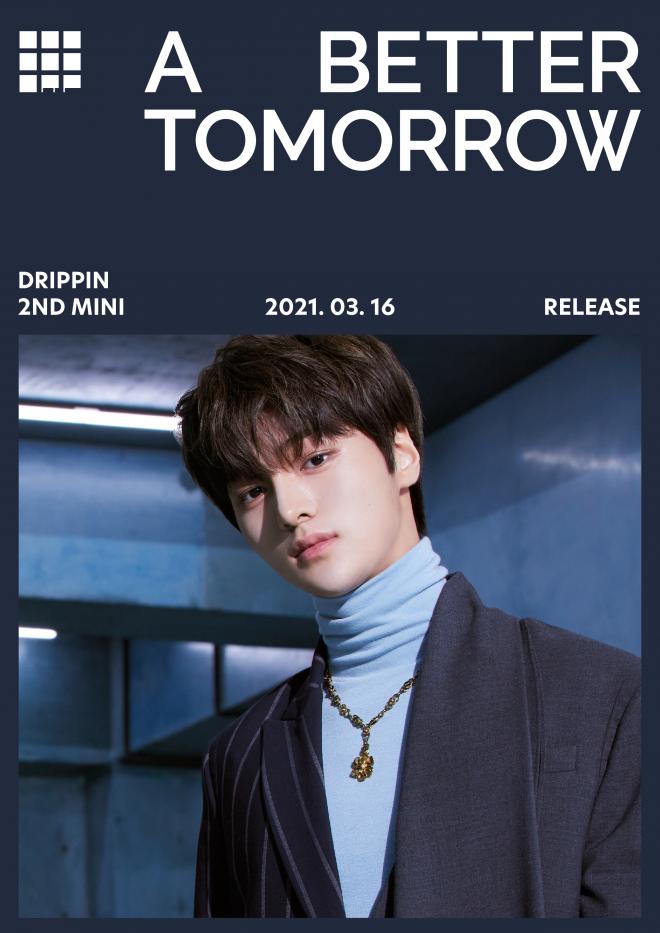 Aside from concept images, the group also shared individual comeback trailers, wherein each members pranced in various settings. The rooms comprise of two contrasting emotions — dark and promising, which mainly sum up the concept of their new album.

On March 12, at 6 PM KST, DRIPPIN treated fans with another stunning concept photos, this time group snapshots. The audiences are surely ecstatic just by looking at these snapshots. The boys look so fine! 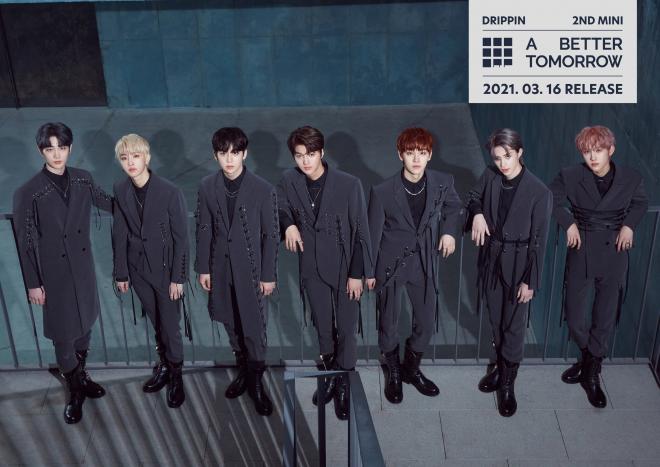 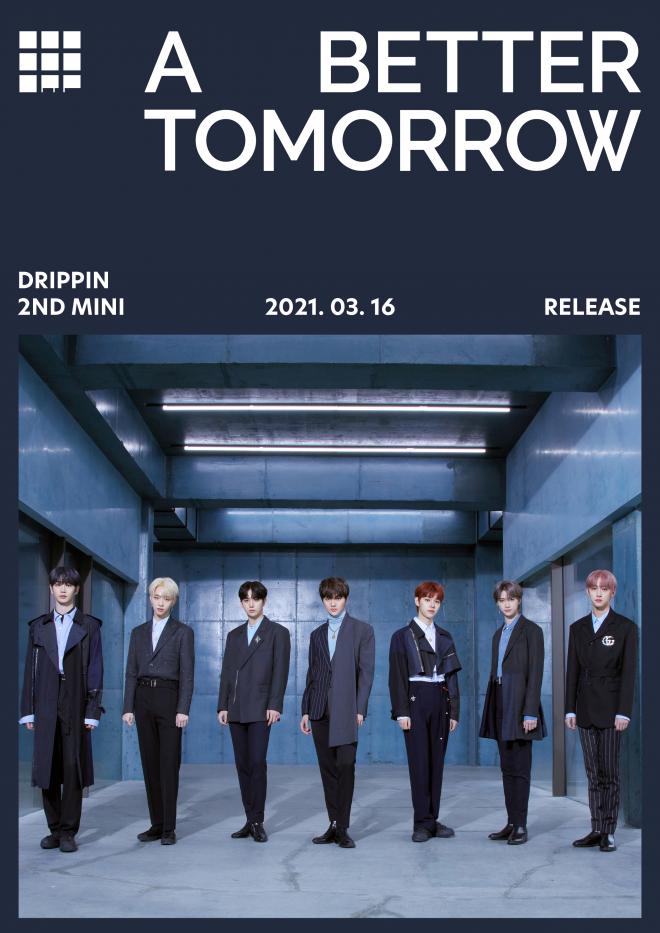 That same day, the group also dropped a group concept trailer at 7 PM KST. The 20-second clip preview the members strolling across a gloomy room with a dismal look on their faces.

To give a sneak peek of their album, DRIPPIN releases the official track list and album preview. It provides a better look of the new songs they have prepared for fans.

Capping off the countdown to their highly-anticipated return, DRIPPIN drops the music video teaser for their new title track “Young Blood”.

DRIPPIN’s second mini album opens with the same title, “A Better Tomorrow“. It is an instrumental track that exudes a light yet intriguing vibe. It has a unique combination of classical and modern sounds.

Containing the similar composition with the intro song, the title track “Young Blood” consists of refreshing synth sounds and a familiar beat. Through its catchy melody, the song is really easy to listen to. The enthusiasm and heart of DRIPPIN can be felt throughout the track. It is a hopeful and promising song that expresses a bright path ahead for the group in the years to come.

Further ramping up the energy is “Reach out your hands“, a classic dance pop song. This rhythmic track flows naturally through its ardent beat and rich vocals of the members. By playing with its own tempo, the verses definitely feels alive. I would love to see them dancing with this track.

Another bright track from the album is “Without U“, an R&B pop genre song with few references from their previous b-side tracks. It carries a refreshing tone that will instantly put listeners on a pleasant mood. Its dreamy and romantic lyrics provides a warm feeling of being loved. Through this heart-fluttering track, the boys sweetly declare their feelings towards their lover.

“Firefly“, meanwhile, continues the feel-good ambience with its sentimental sound. The guitar strings and piano notes, combined with the mellifluous voices of the members, definitely tugs at the heartstrings of listeners.

Capping of this promising album is “FATE“, a track that talks about how every moment is not a coincidence, and that being together is a blessing. It serves as an encouragement and uplifting message of the group for their fans.

Listen to their 2nd EP A Better Tomorrow below:

Through the music video for “Young Blood”, DRIPPIN showcases their journey as brilliant and energetic industry newcomers.

The video’s storyline opens with Dongyun working as a young part-timer in a convenience store. Suddenly, a power outage covered the whole store with darkness. However, a beam of light shines through from a refrigerator, further intriguing him. It turns out that the light came from Junho’s flashlight.

Significantly, that scene symbolizes themselves as they escape from their monotonous life and diving into the world of adventure (being K-Pop stars).

All throughout the entire run of “Young Blood”, DRIPPIN manifests a vigorous spirit and passionate energy of pursuing one’s dreams.

Whether on the streets or dark lit rooms, Hyeop, Yunseong, Changuk, Dongyun, Minseo, Junho, and Alex, clearly attest that wherever they are, their dreams will stay alive and they will continuously reach for it — and that’s the beauty of being young.