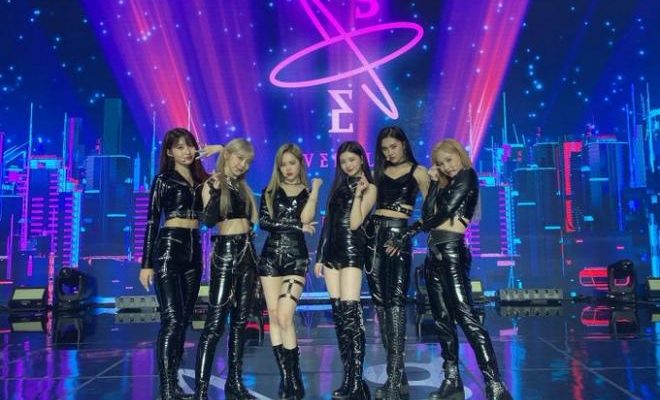 EVERGLOW shines in their latest release, sending an impactful message to ignore haters!

Though their debut was only in 2019, it is easy to mistake EVERGLOW, the six-member group, as polished professionals. The girl group has consistently impressed with their distinct electro-dance pop music and grand choreographies. However, their newest album [-77.82X-78.29] may be a cornerstone in their career as they deliver music unlike anything that they have released so far. 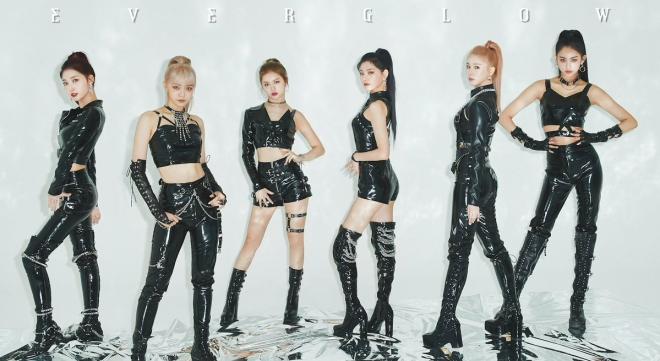 At the beginning of September, EVERGLOW thrilled fans with the announcement that they would make their highly anticipated return with their second mini album. Moreover, the group also revealed their re-branding and new logo.

Following their scheduler, EVERGLOW unveiled two concept photos. The shots provided two different looks as the group posed in gleaming leather against a white background, while the second featured red outfits and a neon set. 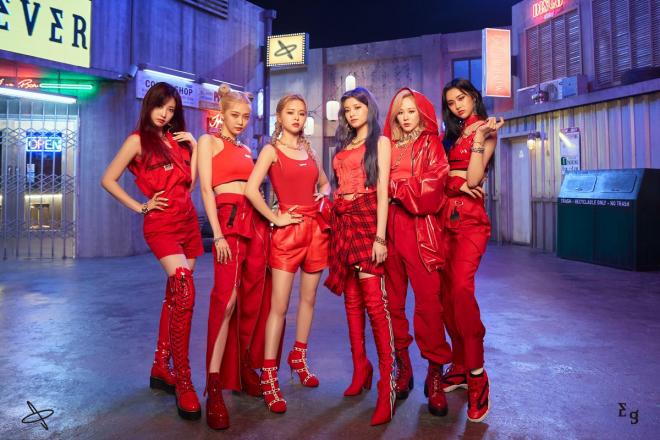 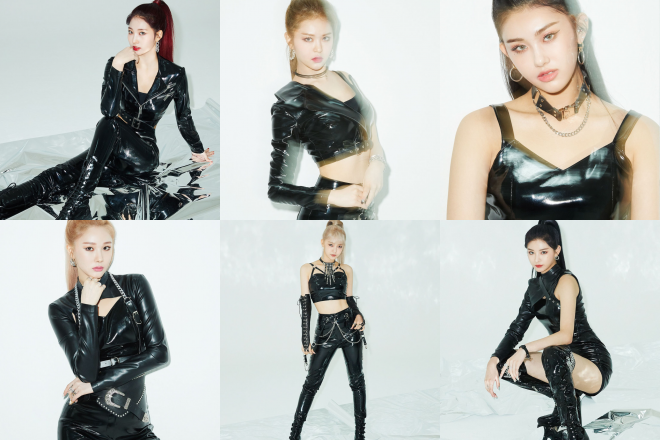 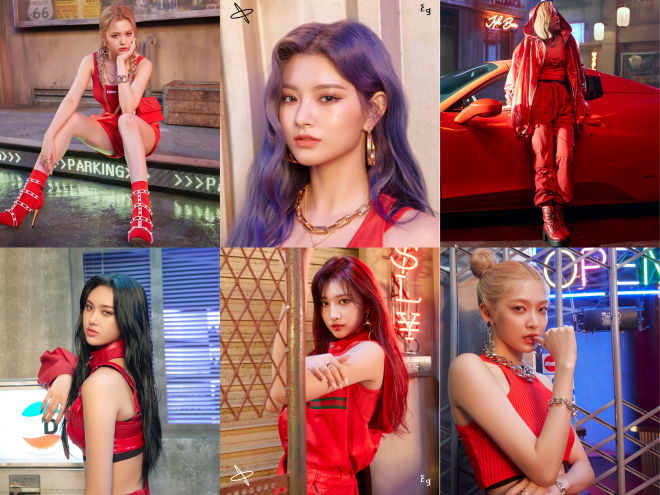 Their last teaser photos included their brightest looks yet, intriguing fans with the group’s contrast between their first leather concept images and their more colorful end. 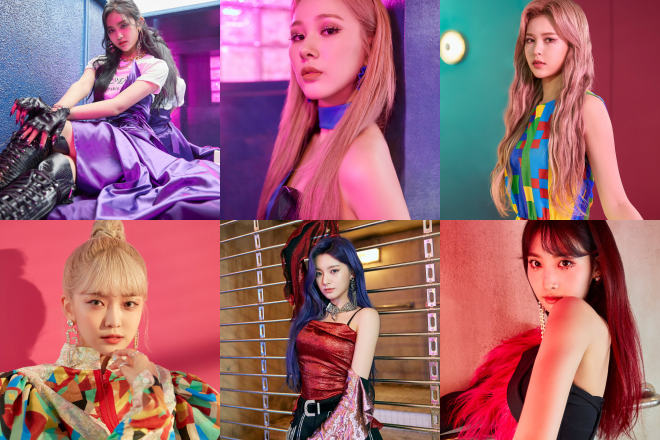 Just ahead of their newest album, EVERGLOW released sweet voice letters as a gift to their fans.

The excitement rose even higher as the grow divulged the tracklist for [-77.82X-78.29], including the title track “LADIDA” and three new b-sides.

The group also gave a short glimpse of their retro-electric title track in its music video teaser.

To round out their teasers, EVERGLOW posted a highlight medley, providing a small taste of what fans could expect in their newest album.

EVERGLOW opens their newest album with a punch.

The title track for [–77.82X-78.29] is a fitting choice to headline the album. Following the current synthwave trend in the K-pop industry, EVERGLOW turns to an ’80s inspired tune for their anthem against haters. Despite the popular resurgence of retro music within K-pop, “LADIDA” is anything but commonplace. Its constant snare kick progresses into an addictive rap verse that transitions back into a retro chorus, blending more current music trends with nostalgic sounds of the ’80s.

Following the title song, “UNTOUCHABLE” is another synthwave track. Despite the harder, quick-paced beat of its predecessor, “UNTOUCHABLE” is a slower, melodic tune. No less catchy than the first, the song provides a darker listening experience that fans can enjoy.

“GxxD BOY” is a departure from the prior synthwave songs. With a percussive based instrumental, the members incorporate whispering with group harmonies. The song leads up to a climactic third verse for a captivating electro-dance track.

The love ballad “NO GOOD REASON” concludes the album. Equating an ending relationship to spring, the members croon for winter not to come. The song is a return to EVERGLOW’s more whimsical sound, and a satisfying end to their album.

Since EVERGLOW’s previous music was dominated by electro-dance music, their transition to the current trend of synthwave sounds not only natural, but suits EVERGLOW as a group. Perhaps one of their strongest releases thus far, fans can continue to expect more great music in the future from the members.

“LADIDA”‘s music video was the perfect accompaniment for the synthwave track.

Matching the song’s ’80’s inspiration, the members shined in a blend of colorful disco and cyber-punk inspired outfits. Additionally, the neon lighting and city landscape scenes established an atmosphere reminiscent of ’80’s video games. Moreover, there was a good balance between individual and group shots, allowing for every member to shine which also drew attention to the song’s apt line distribution.

The cinematic visuals coupled with EVERGLOW’s strong choreography make for a great watch, and the music video also exhibits the talent, which has captivated EVERGLOW fans globally.