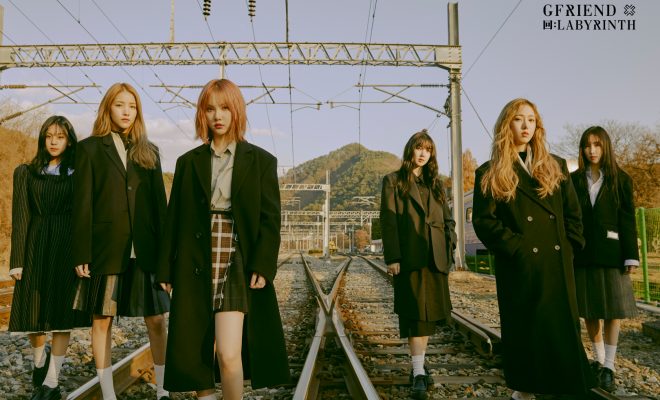 GFRIEND stuns in another breathtaking concept

You will be sure to find yourself repeating GFRIEND’s new music video, “Crossroad.” On February 3, along with the stunning music video for their title song, GFRIEND also released their album, 回:LABYRINTH. This is the girl group’s first comeback after Source Music has been acquired by Big Hit Entertainment last year. 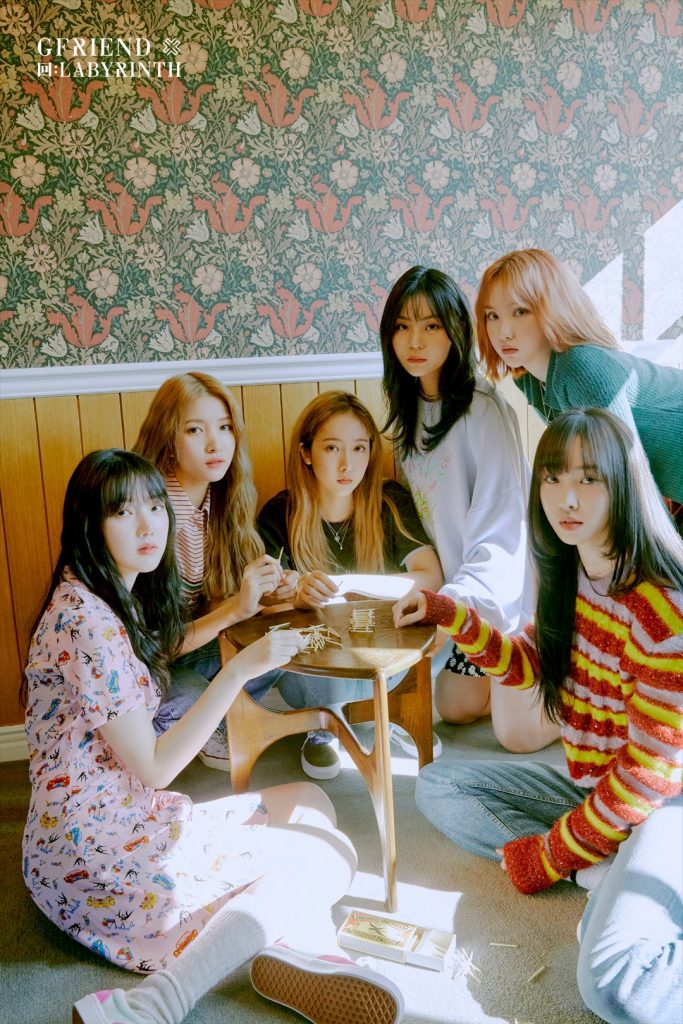 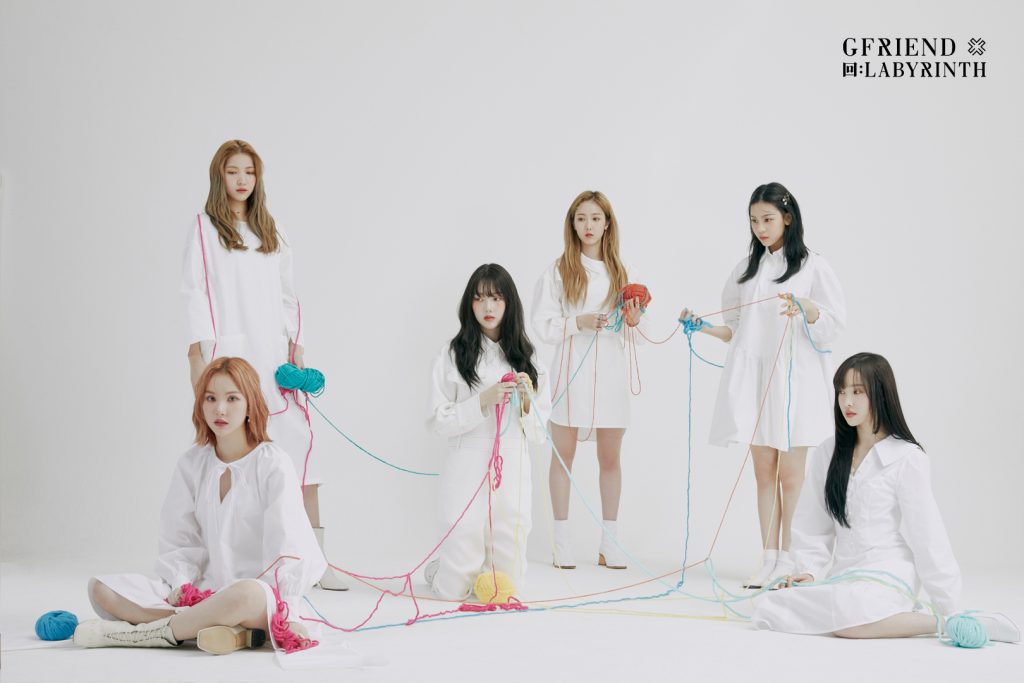 On January 15, GFRIEND surprised their fans with an announcement of a comeback.  Dropping the album name – 回:LABYRINTH and the comeback date; they even included the WEVERSE link for the fans to get connected to the group.

Days after, Source Music released the Timetable with all the dates for their comeback schedule.

Based on the comeback schedule,  the girls released a comeback teaser, “A Tale of the Glass Bead: Previous Story,” on January 21. It contains clips from previous music video releases that made Buddies’ excitement heightened up. The mystery of what could be GFRIEND’s next music video continued to grow.

A day after, Source Music dropped the tracklist for GFRIEND’s new mini-album. It was also revealed that Big Hit Entertainment founder, Bang Shi Hyuk, has contributed to the lyrics for two songs in the album.

Thereafter, GFRIEND released three concept photo teasers. With varying aesthetics the photo sets are titled: “Crossroads,” “Room,” And “Twisted”. But, the one thing common among the teaser photos is GFRIEND’s beauty! 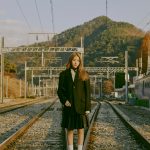 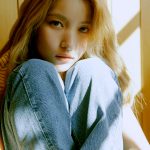 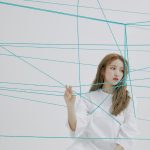 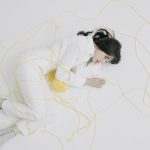 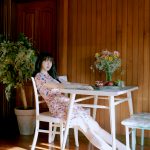 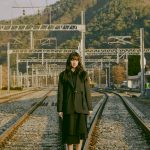 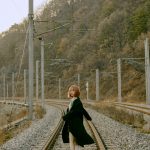 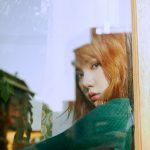 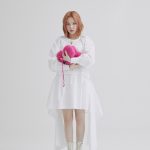 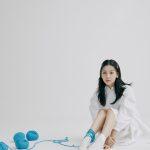 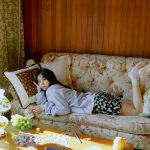 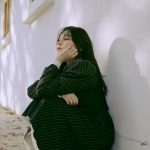 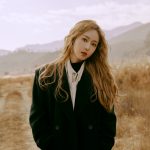 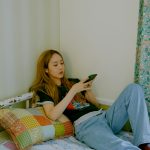 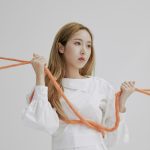 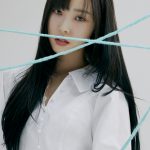 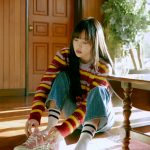 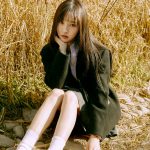 On January 30, the music video teaser for “Crossroads” was revealed. The teaser piqued the interests of the fans.

After the scenes revealed each member, Umji, SinB, Yuju, Yerin, and Sowon first in different locations under different circumstances; the scene transcends to all six of them enjoying each other’s company under the moonlight. But the teaser ended with Eunha looking into a single glass bead.

With GFRIEND’s 9th mini-album, the girls ventured into pop ballads and upbeat tracks. But the distinct signature sound of GFRIEND has remained in all the songs.

“Labyrinth” showcased the powerful vocals of GFRIEND with its lively rhythm. Big Hit Entertainment founder, Bang Shi Hyuk, is credited in “Labyrinth” and “From Me,”  as he contributed in writing the lyrics. Big Hit producers such as Adora and Frants also participated in the creative process of the mini-album.

The soft melody of “Here We Are” makes you want to listen to it over again and “Dreamcatcher” highlights the vocals of each member of the group. “Eclipse” is a pop ballad track with addicting tunes.

The cinematic music video gives you goosebumps. As if you’re watching a theatrical film, GFRIEND ups their game in the music video for “Crossroads.” The lyrics convey how a person is stuck in a moment of choice, in a crossroads, of whether to stop or continue.

The music video is devoid of any dances or choreographies and focuses more on the story of how they convey the ups and downs of friendship within the members of the group as they face dilemmas and decisions.

Even five years into their career, GFRIEND still continues to wow everyone with their stunning MVs, beautiful vocals, and great talent!