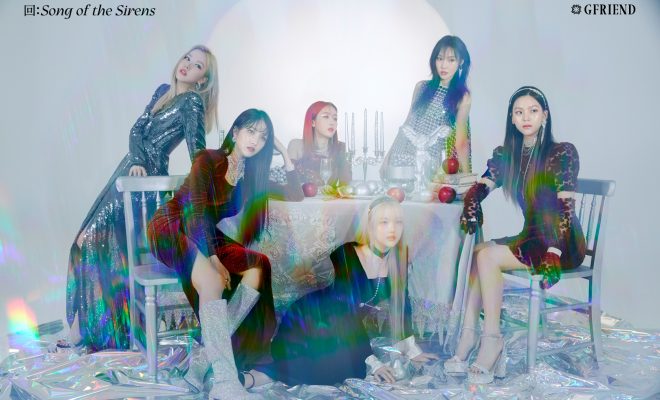 Like a fine wine, GFRIEND’s music gets better and addictive the more you listen to it!

GFRIEND recently dropped their newest EP回 Song of the Sirens. Comprising of six tracks, their ninth mini-album, (which is the second part of their “回” series) was led by the title track “Apple”.

With “Apple” as the lead track, the group’s recent comeback following 回: Labyrinth release in February, signifies the emergence of a new era for the girls. 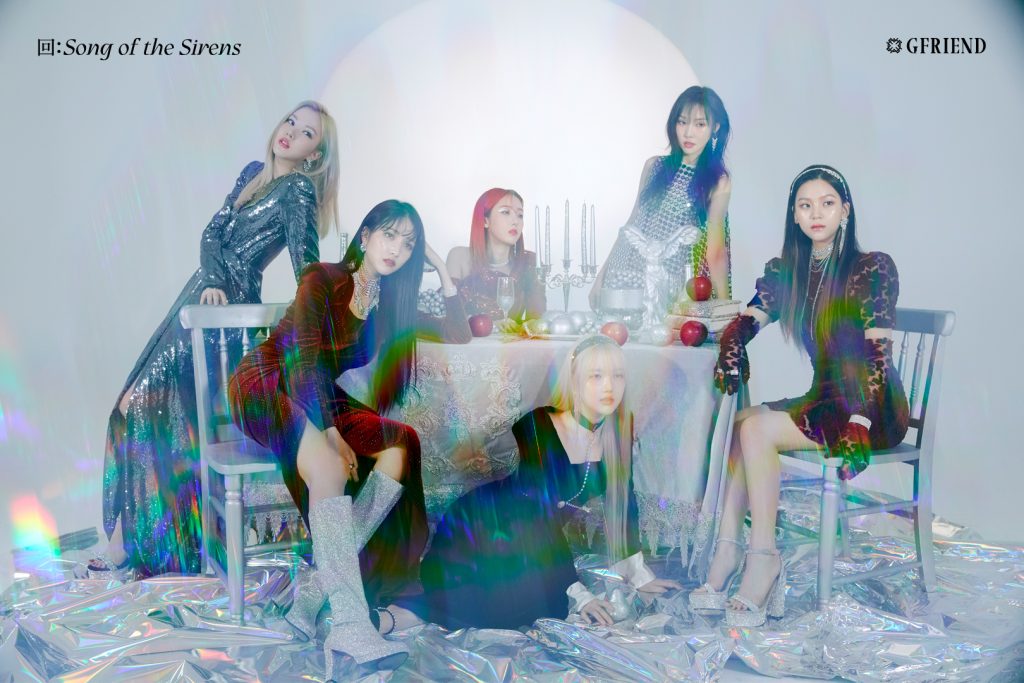 GFRIEND surprised fans with the announcement made on June 17 about their July comeback. The group started their comeback countdown on June 28 by releasing the first video teaser.

Titled “A Tale of the Glass Bead : Butterfly Effect”, the clip showed the members following the light which led to an apple. 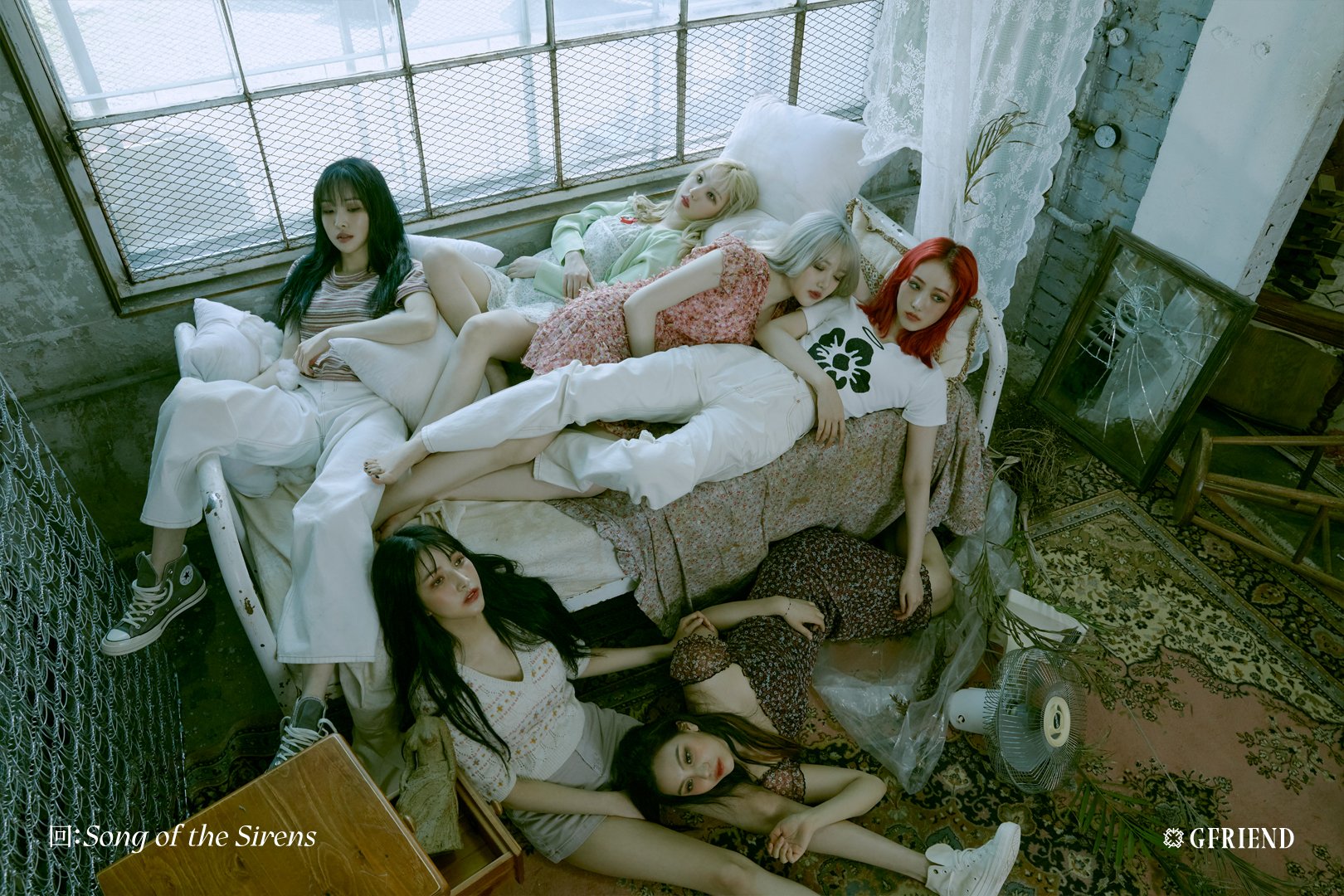 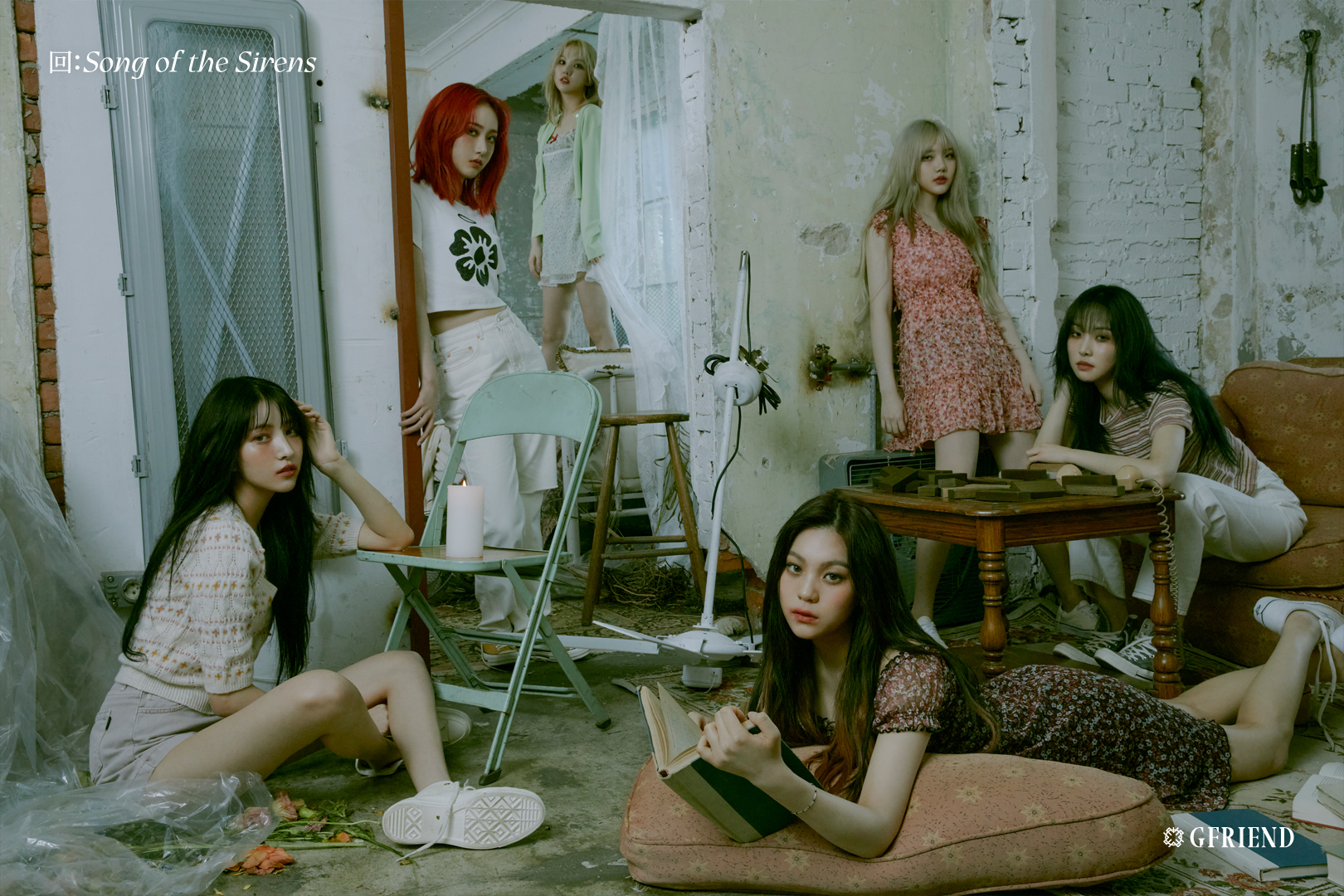 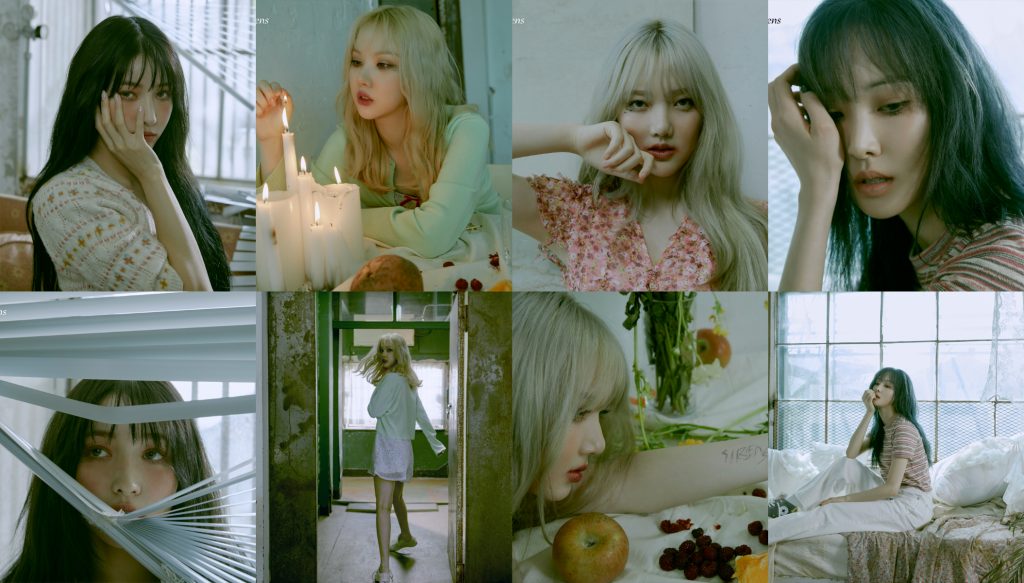 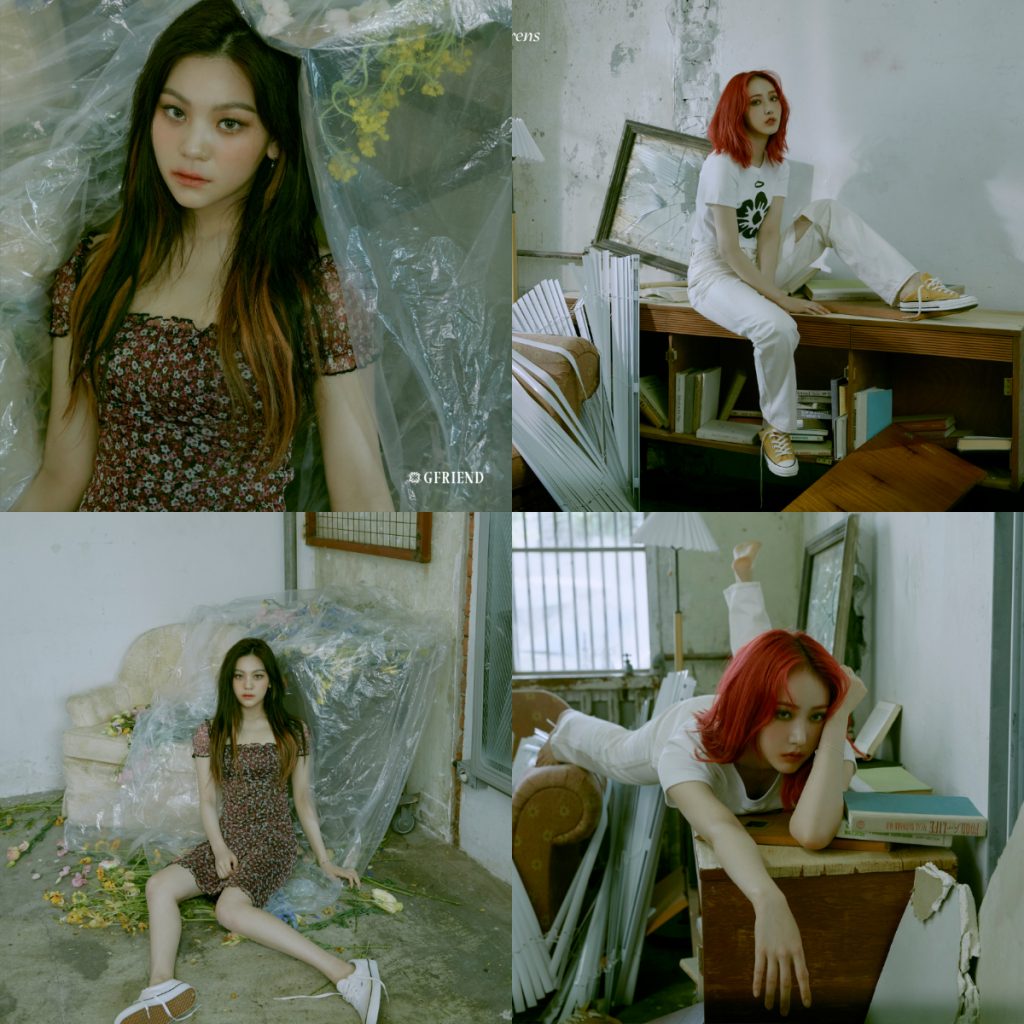 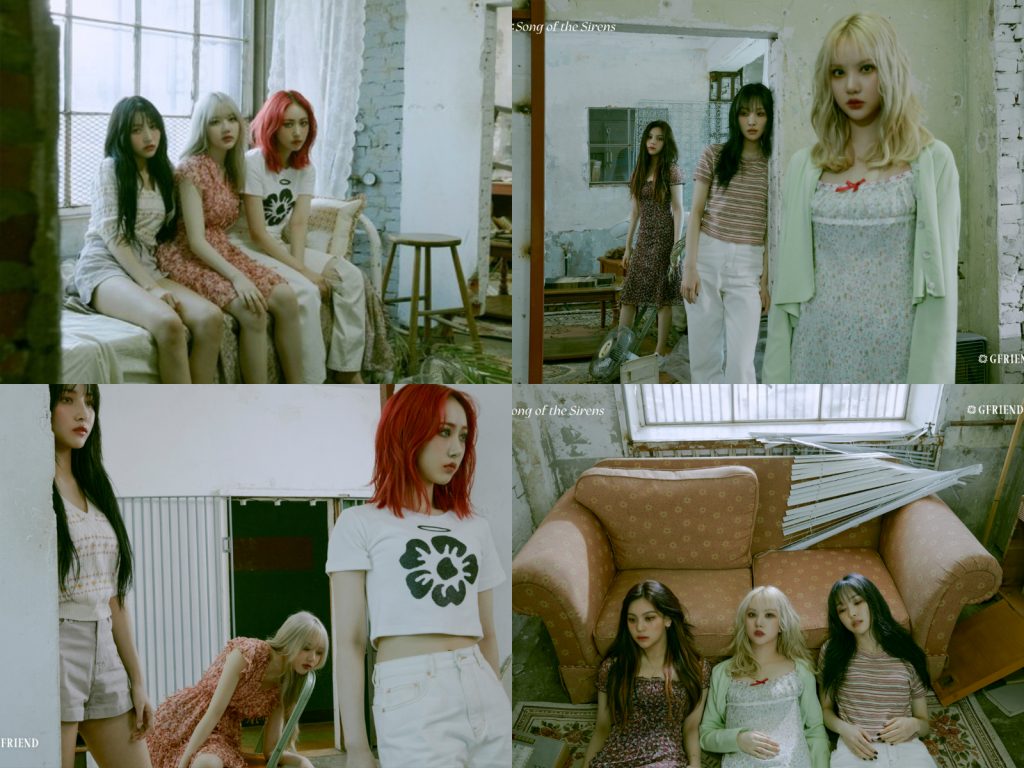 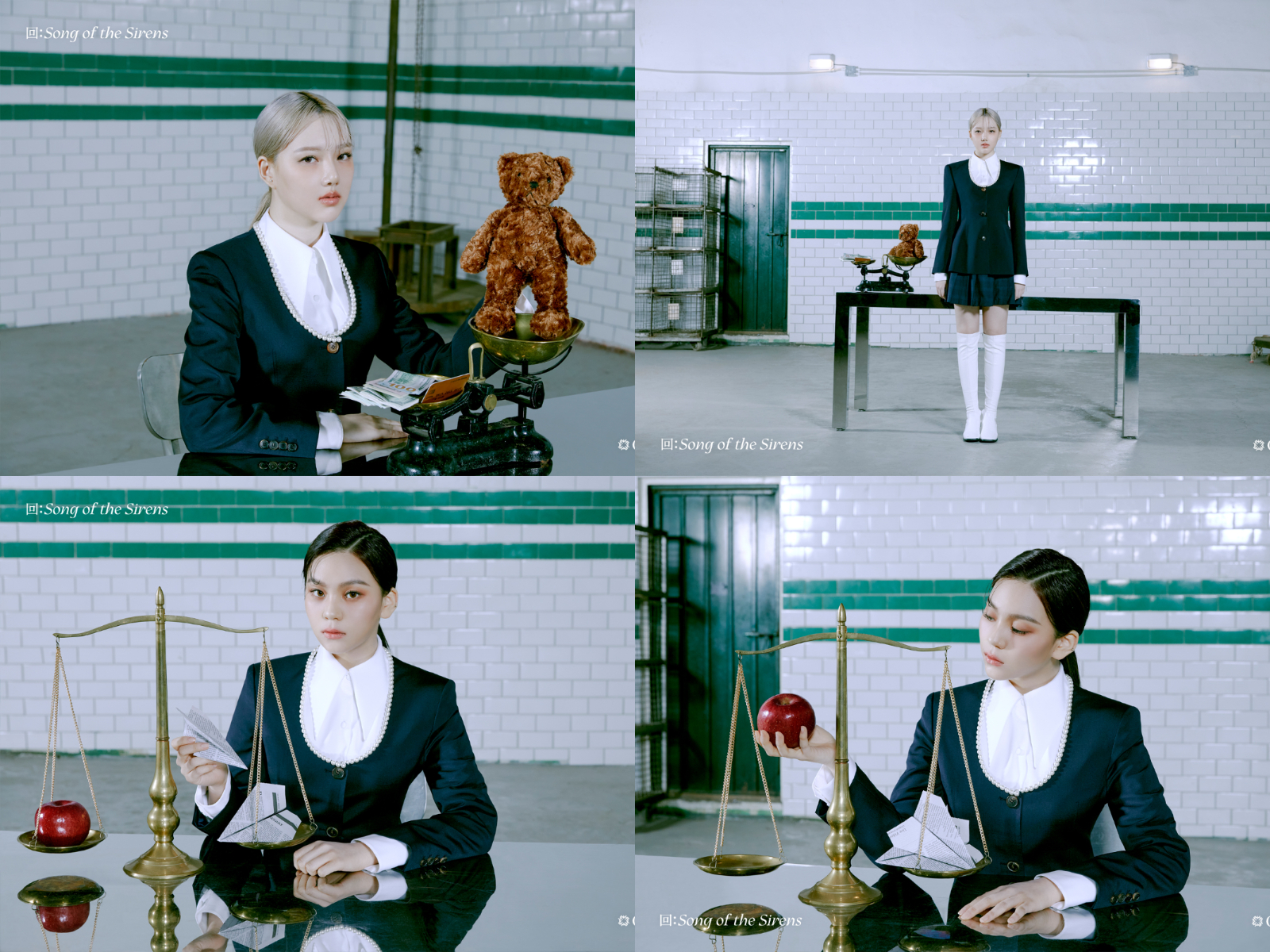 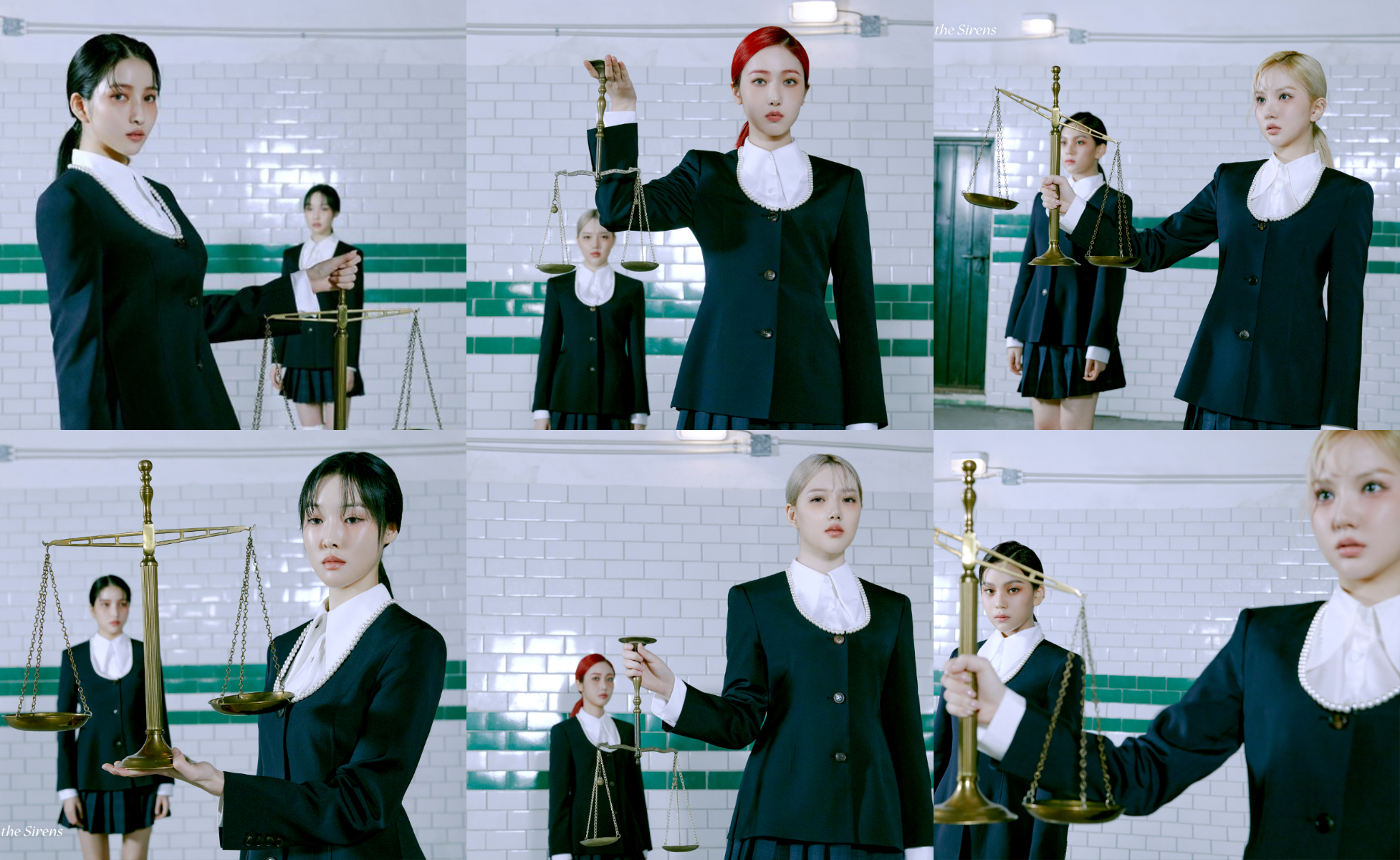 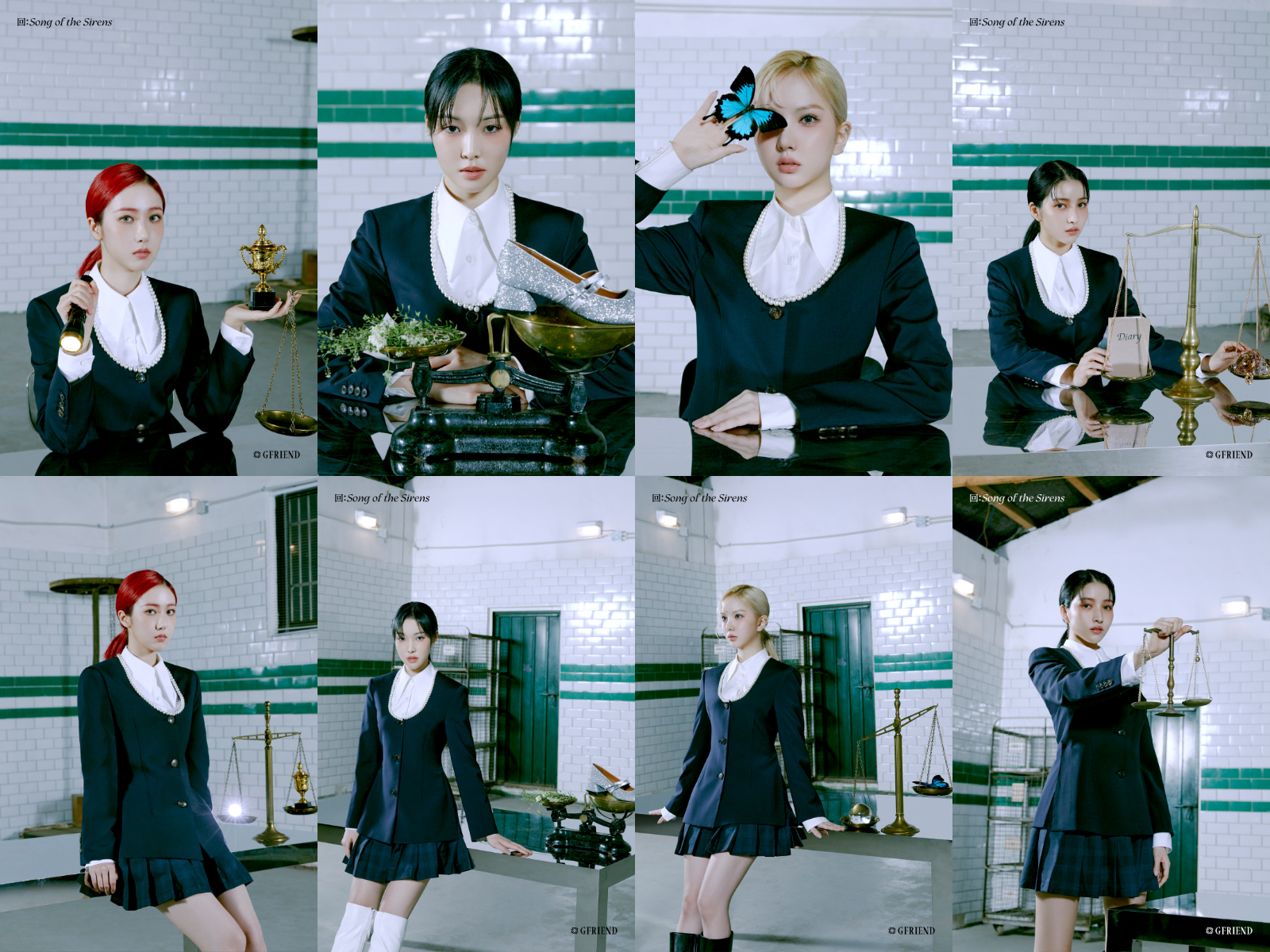 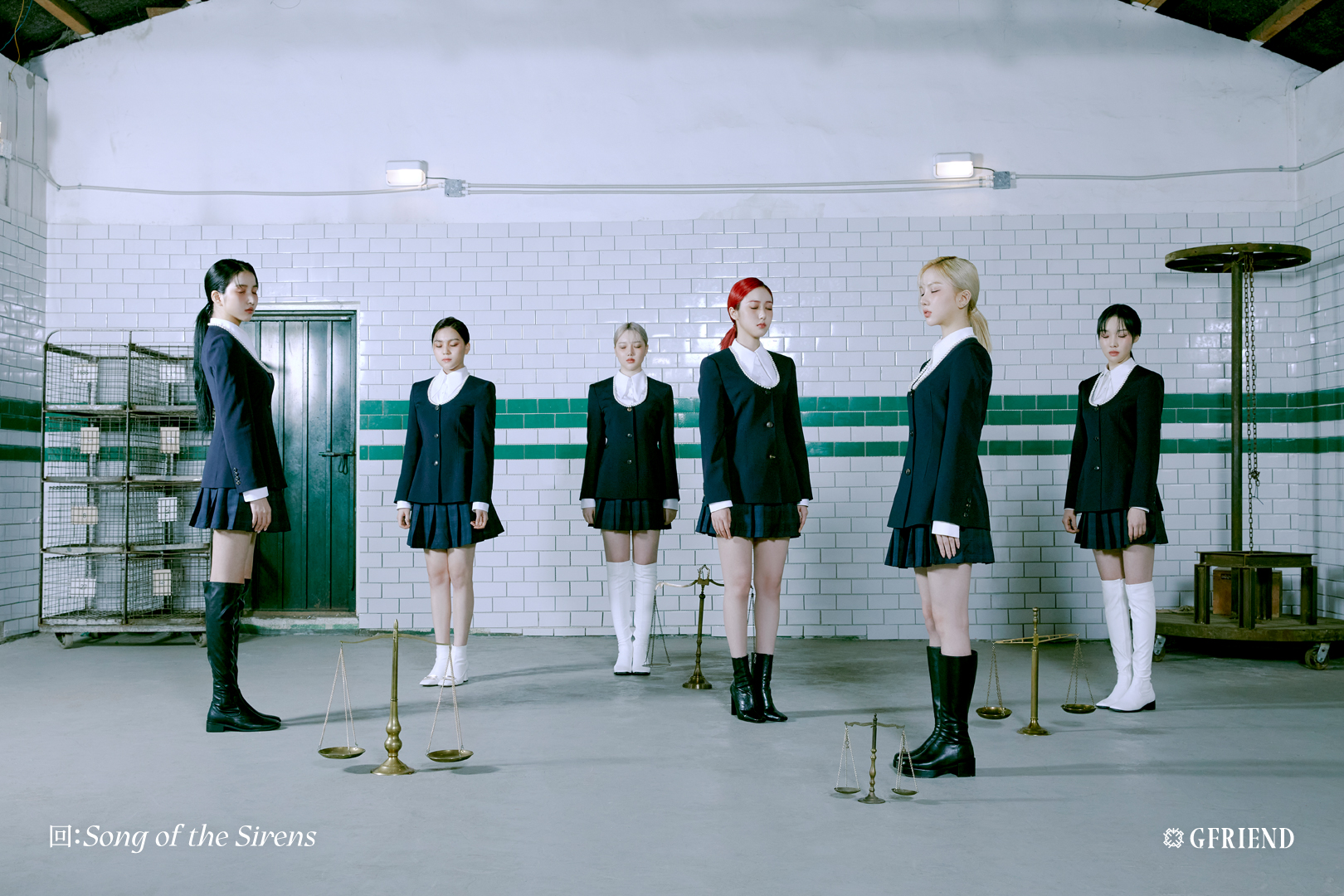 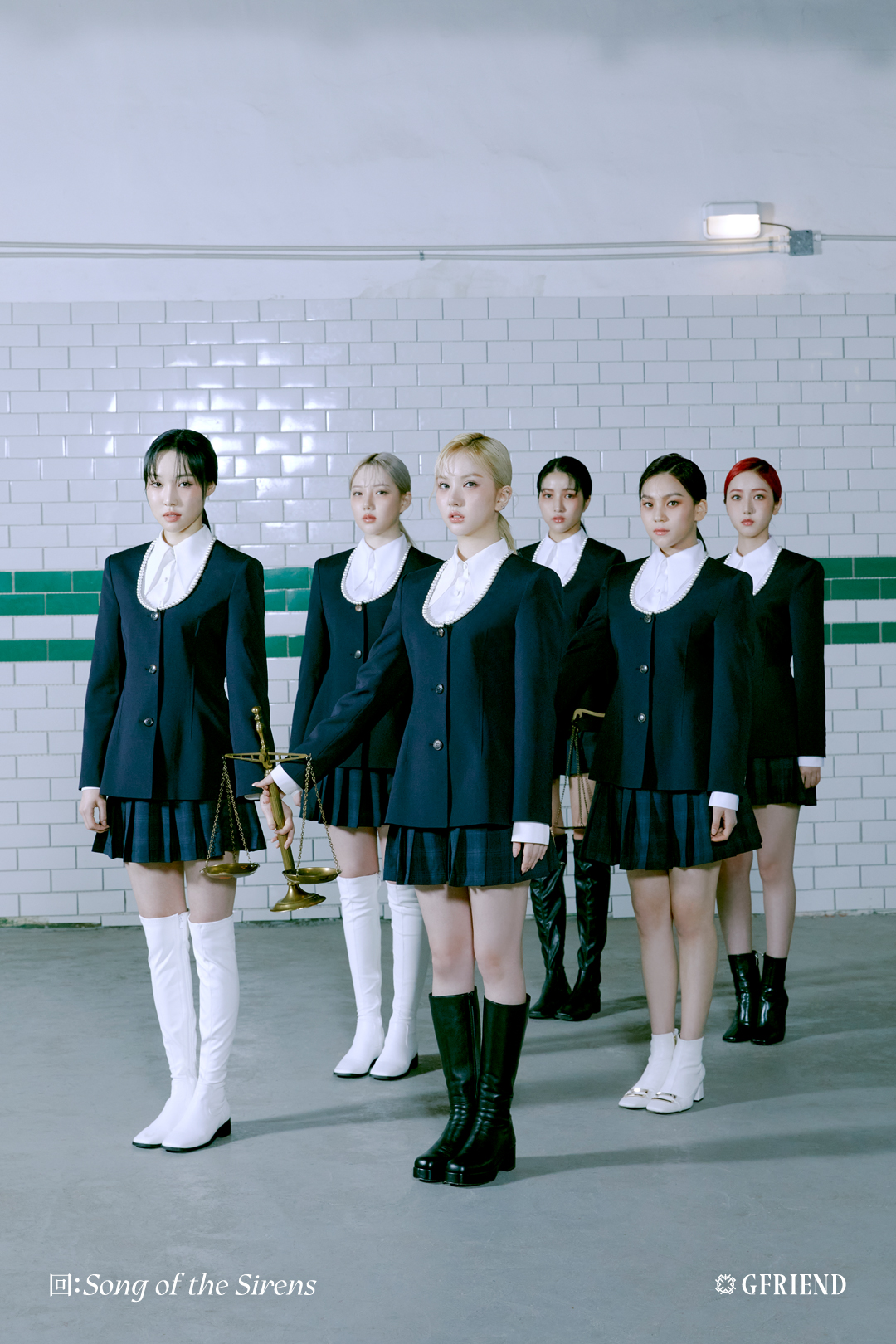 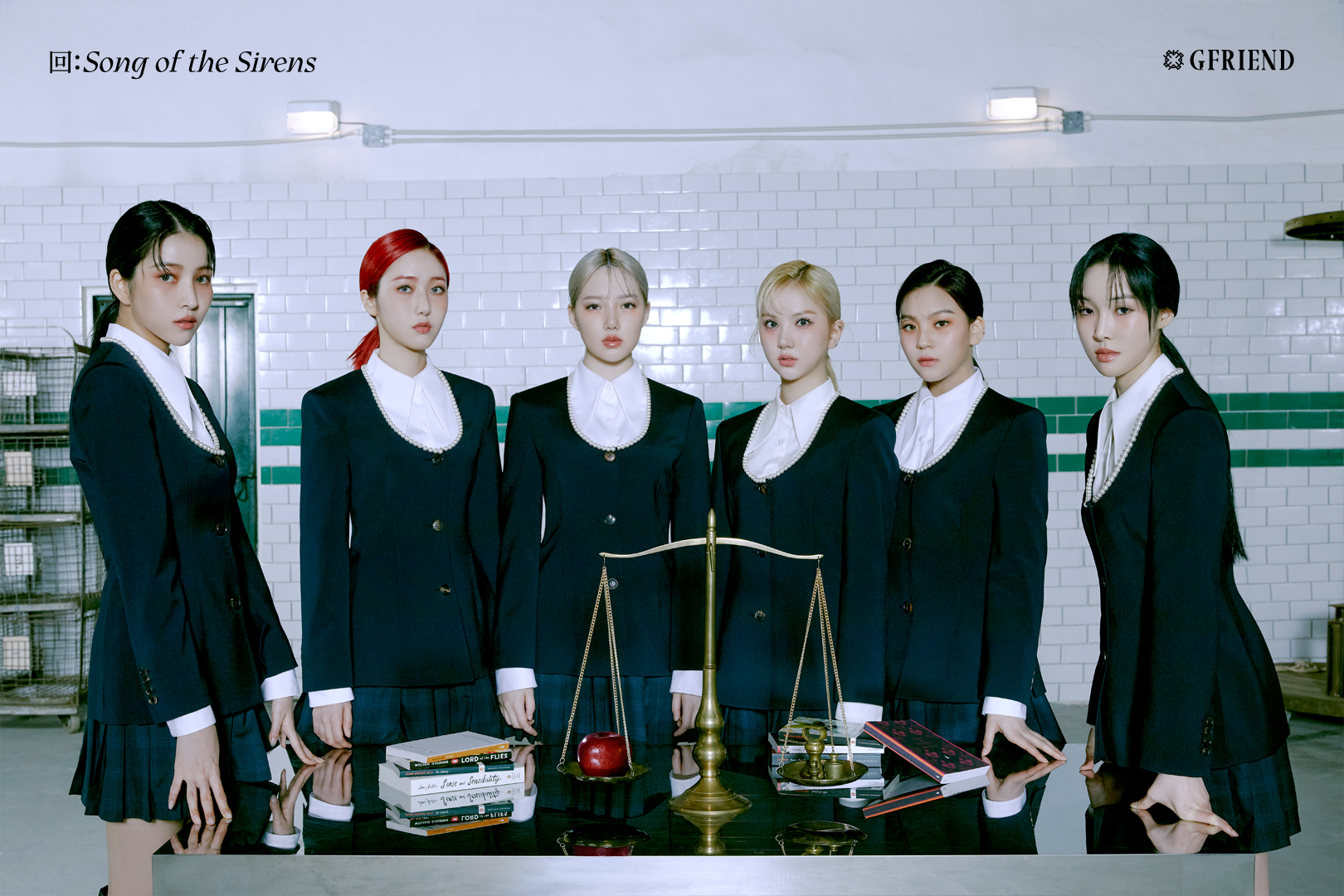 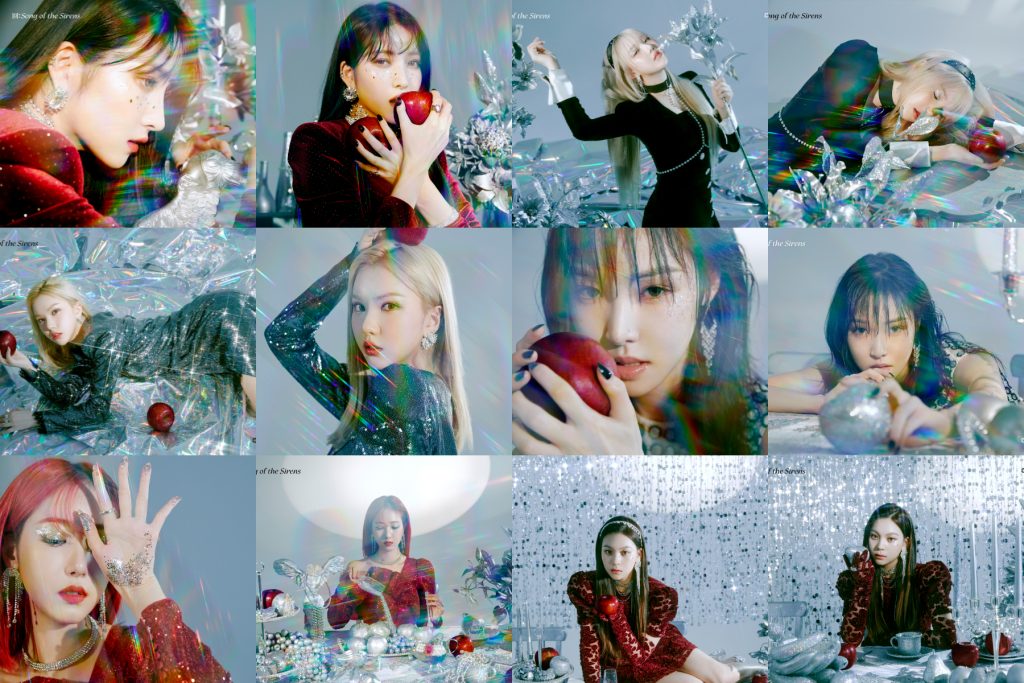 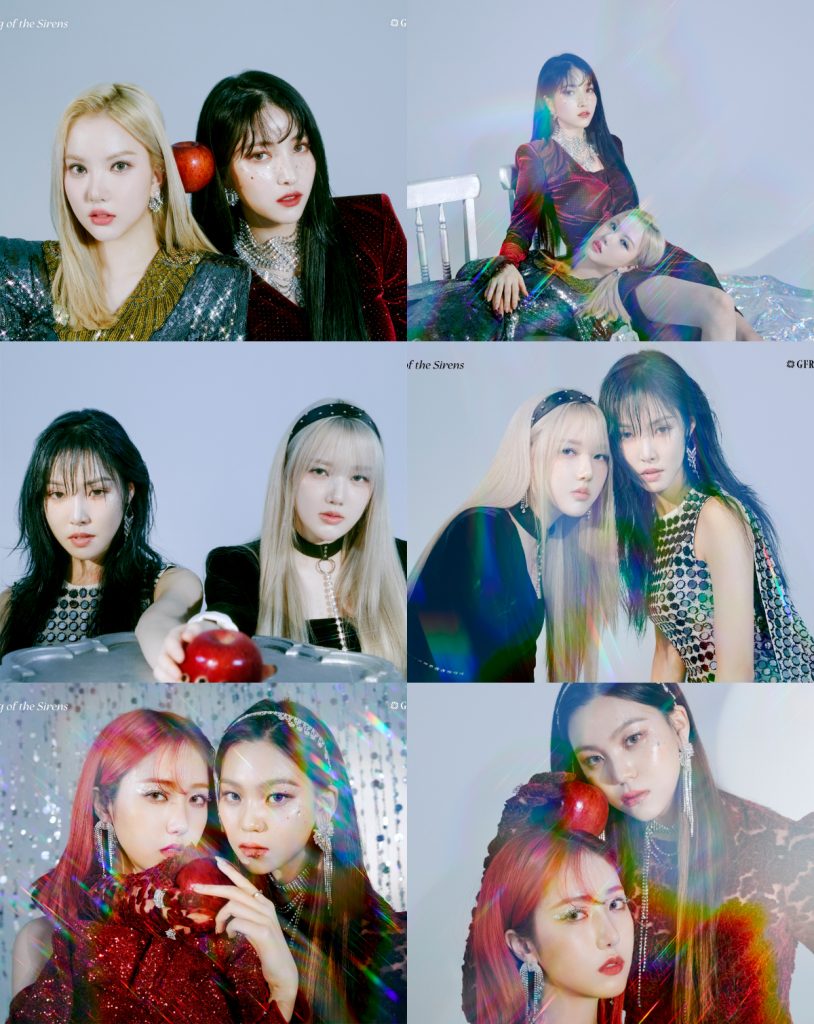 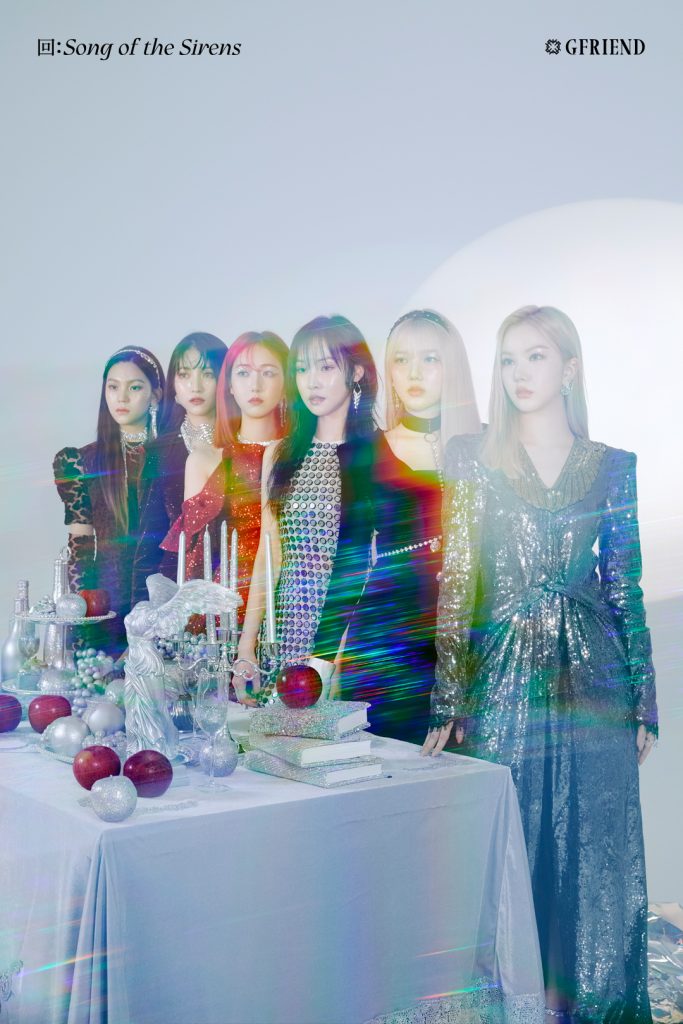 Then, on July 6, GFRIEND revealed the official track list of their album 回 Song of the Sirens. The new album features six tracks with “Apple” as its title track.

Several members including Eunha, Yuju, and Umji took part in writing and producing the songs. 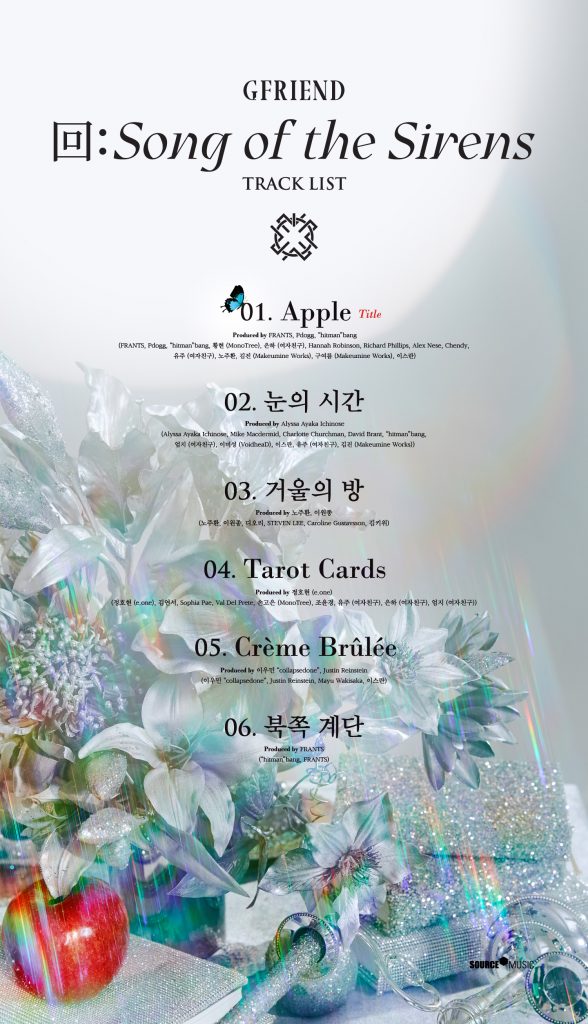 Finishing off their countdown to the release of 回 Song of the Sirens were highlight medley and two music video teasers. Aside from giving fans a glimpse of their new music, the video teasers showed a brand-new type of sound GFRIEND will soon offer.

“Apple” is a pop genre track produced by FRANTS, Pdogg, “hitman” bang, including GFRIEND’s Yuju. The song starts with an interesting bass line intro that uses dance-oriented rhythms. Previously, they were stuck on the confusing crossroad they encountered in 回: Labyrinth. But, this time, the girls found the right path yet having the thought of other possibilities of taking the other path instead.

Opening with a hard rock sound, “Eye of the Storm” is reminiscent with an Anime sound track filled with the members’ rich vocals. The song mainly tells about bracing the storm knowing that they will soon find the light.

The modern-infused orchestral sounding track “Room of Mirrors” expresses dismal emotions of being haunted by their own reflection in the mirror.

Starting strongly with a mellifluous harmonization, “Tarot Cards” speaks about their desire in finding the answers through a tarot card play.

The message of the track “Crème Brûlée” is as sweet as the French classic dessert. Meanwhile, the emotional song “Stairs in the North” promises to give hope and courage.

Clinching into a much matured concept, GFRIEND’s “Apple” grants grandeur and enchantment. The Ancient Greek nuance further modifies their elegance and exquisiteness.

GFRIEND’s signature sound is still present, but the refreshing factor apparent from their previous music videos is gone. Yet again, the image and music transformation they have shown made them a sight to behold.

You can also notice the transition of the scenes – starting from a brighter tone which progressively darkens later on. By exploring themes and concepts on a different note, the colors of their musicality and artistry stood out.

Through its figurative lyrics, the group was able to artfully portray the emotional repercussions of choosing the right path and being faltered with a thought of a different one. Over the course, one cannot help but fall in love with this wonderful work of art.

Images and Videos from Source Music