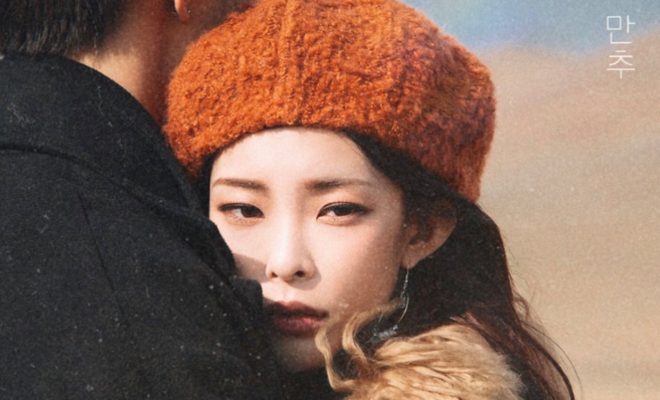 Heize’s new music is as beautiful as late autumn.

After months of her single and OST releases, fall in love with Heize more as she comes back with her mini album. Released on October 13, her album titled Late Autumn is definitely giving us a soulful Fall season. 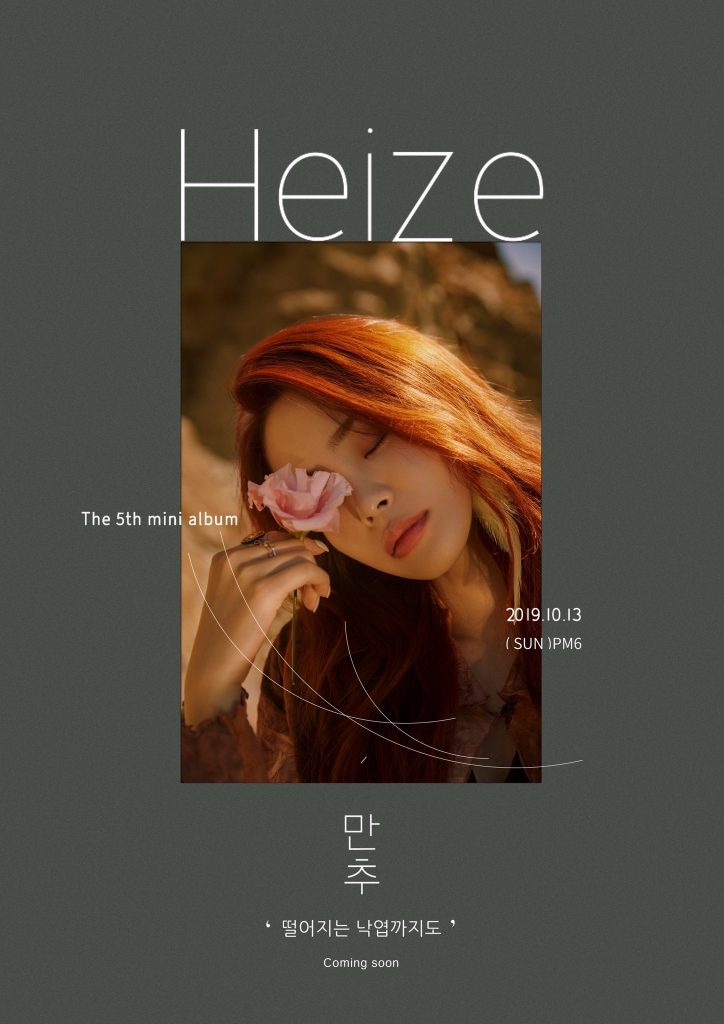 Unleashing her photo and video teasers, the album’s title track “Falling Leaves are Beautiful” tells that ending a relationship is also the start of something beautiful.

Since her comeback announcement on September 30, Heize has been dropping beautiful image teasers. Releasing it as “Heize Film”, autumn-themed pictures were posted on her social media accounts.

Together with the image caption “Moments of autumn in Heize photo album”,  the released photos complemented her comeback album’s theme. 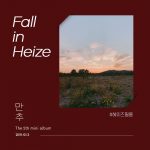 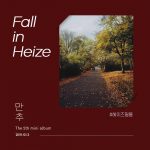 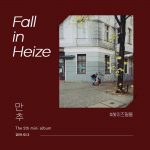 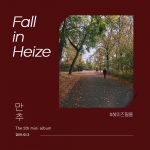 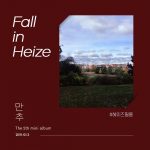 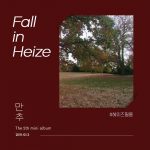 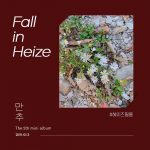 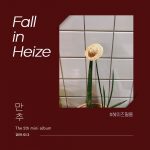 Filled with aesthetic teasers, the album is composed of six tracks that will leave the listeners in awe. Making the fans more excited, each track has also image teaser released which is somewhat connected to each title. It is also revealed that there are two album title tracks, “Falling Leaves are Beautiful” and “Late Autumn”. 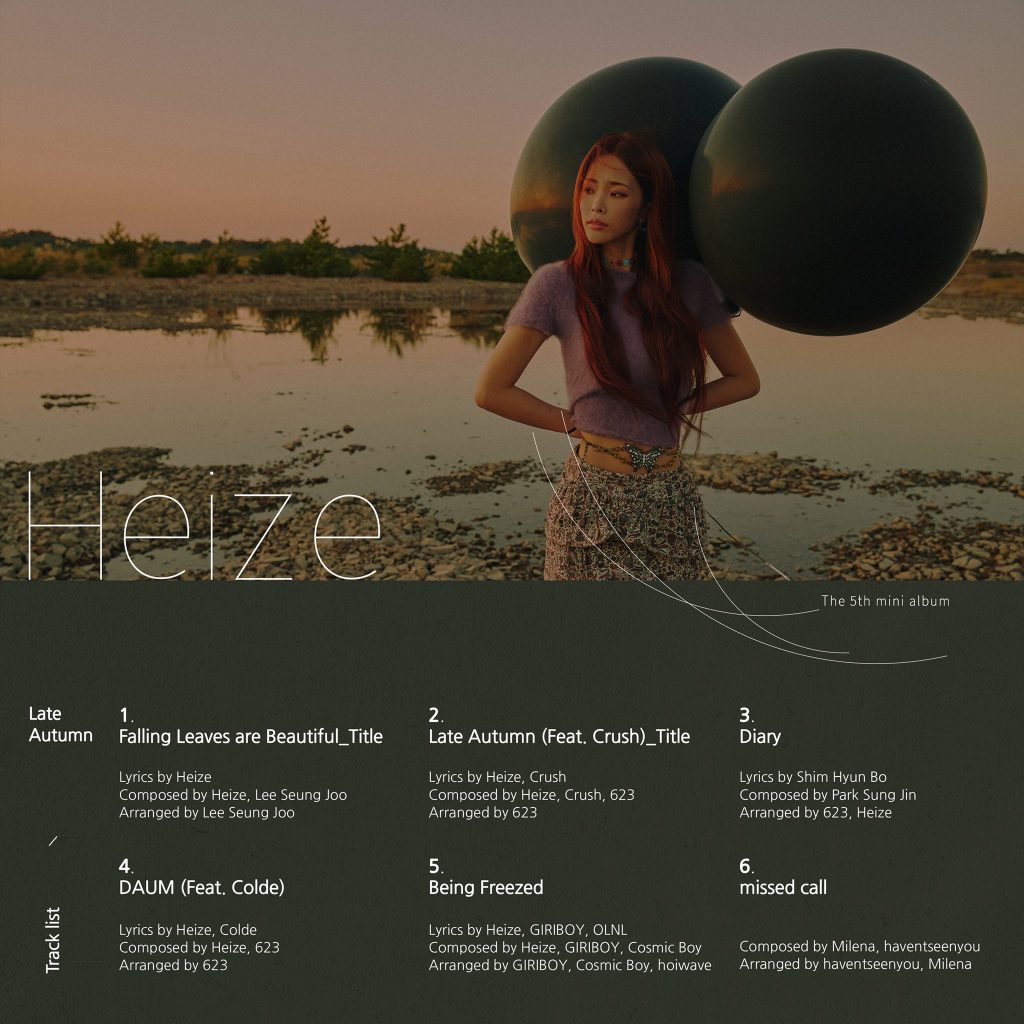 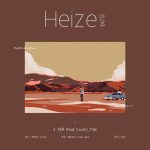 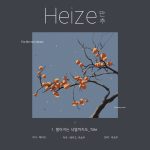 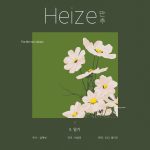 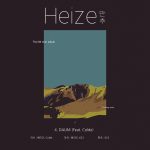 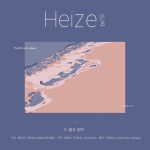 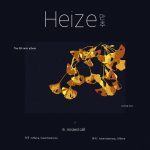 Moreover, in the photo teasers, Heize also unveiled enchanting video teasers and a music video preview that made fans engrossed more with the album.

Starting with the other album’s title track, “Late Autumn” featuring Crush – the song permeates as it tells about letting go of our love one. The song narrates how it is also difficult to the one who will leave us, so being heartless to them will lessen his burden to leave. Setting them free is hard, but if that will make them happy, we will definitely do it.

Giving her own touch, “Diary” is the revival song of Candy Man’s 2000 classic track. Instead of writing our everyday life in the diary,  the song is about erasing memories of our past love story. Moving on does not happen for only one day, it takes time to heal our broken hearts.

“Being Freezed” as the title implies is a track about how cold it is to be left alone. A song that pictures how our dear’s warm arms are our comfort zone, and leaving it, leaving everything we are used to is so frightening.

A collaboration with Colde, the song “DAUM” is quite a dreamy song. While “Missed Call” is just instrumentals, it will definitely give you all the feels this autumn.

Overall, Late Autumn gives comfort and reassures us that breakups, like Fall, will also passed by and beautiful Spring, a new blossom of love  will come to us.

Moving on from our past love is hard to do, but one day we can forget about them. Each day that pass by will just be like a normal day. But, one day someone will come and will make your days special.

Just like how beautiful those falling leaves are, freeing yourself from the past will create a new you — a stronger and a more beautiful you.

Hellokpop, as an independent Korean entertainment news website (without influence from any agency or corporation), we need your support! If you have enjoyed our work, consider to support us with a one-time or recurring donation from as low as US$5 to keep our site going! Donate securely below via Stripe, Paypal, Apple Pay or Google Wallet.
FacebookTwitter
SubscribeGoogleWhatsappPinterestDiggRedditStumbleuponVkWeiboPocketTumblrMailMeneameOdnoklassniki
Related ItemsFalling Leaves are BeautifulHeizeHeize Late AutumnLate Autumn
← Previous Story K-Pop Debut Look Back: How BEAST Delivered A “Shock Of The New Era”
Next Story → K-Pop Starter Pack: The Ever-Sensational SF9