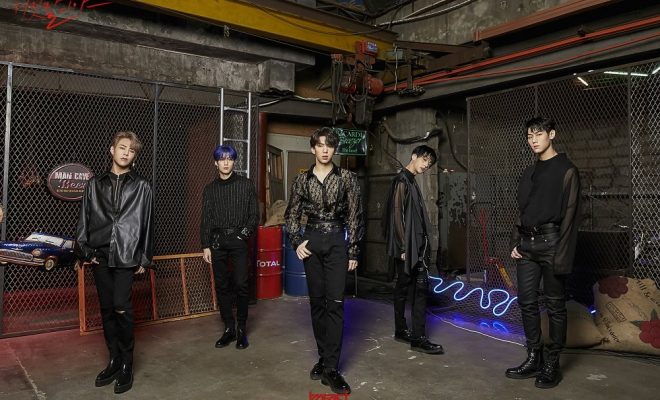 After more than a year, IMFACT made a comeback with the mini-album L.L. The group gave their fans a taste of the album by pre-releasing a digital single which included their title song “Lie”. It came out on April 21. The full mini-album was released on April 28th at 6PM KST. 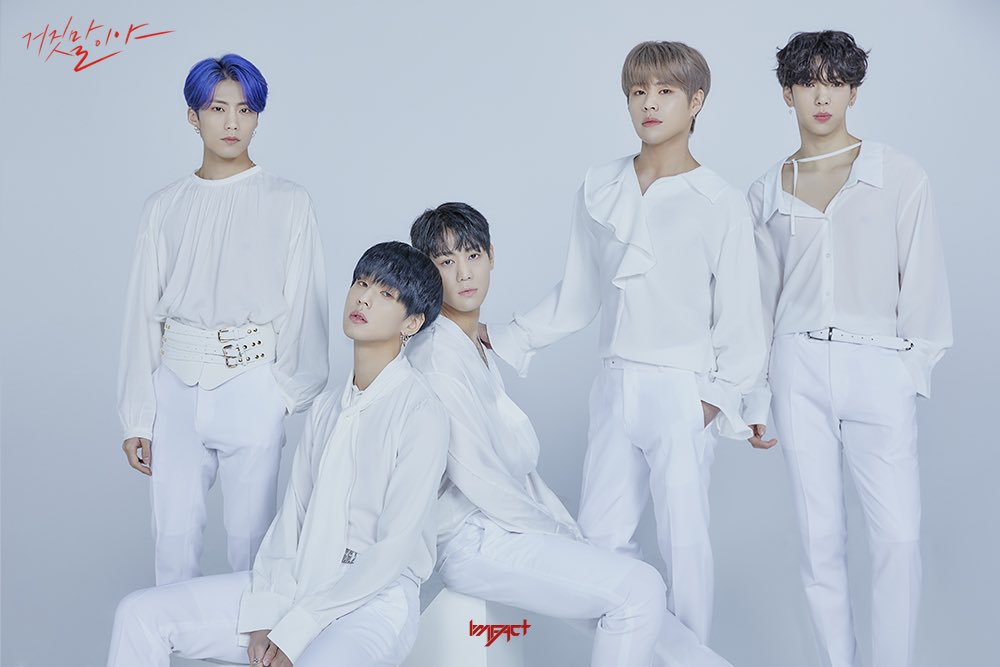 On April 13, IMFACT revealed a schedule for their comeback. It had two sides to it. The first was the schedule for their digital single “Lie” and the second one was for the mini-album itself. Along with it, a teaser image for the pre-release was also revealed.

Thereafter, on April 14 and 16, member photos were released. Using the contrasting white and black clothes, the concept photos give a completely different vibe with the pure and innocent image against the dark and more daring one. 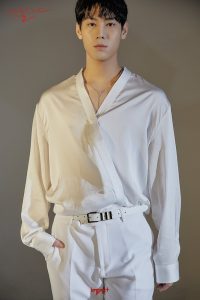 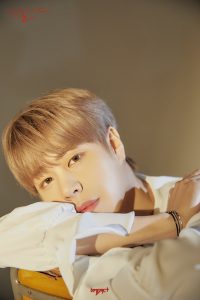 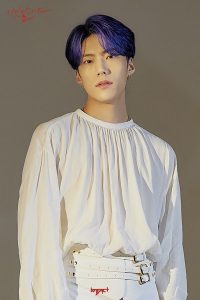 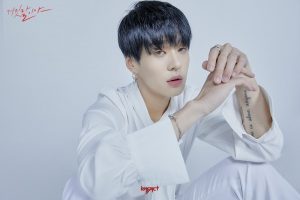 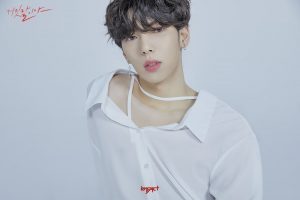 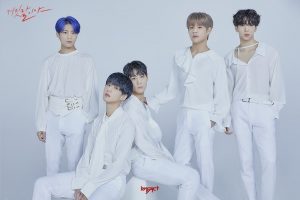 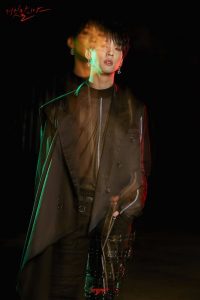 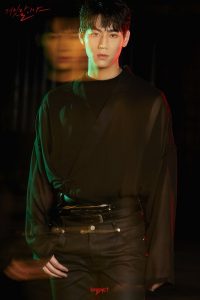 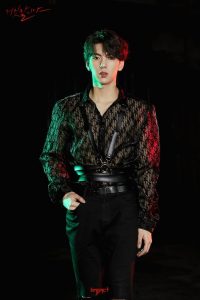 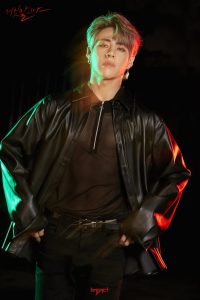 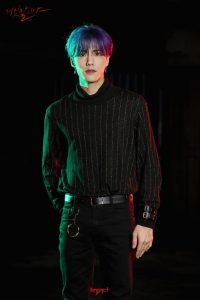 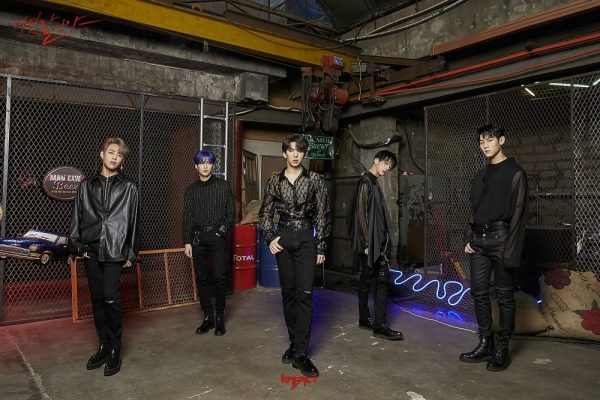 Next up, on April 17 and 20, the two music video teasers were released. A soft melody is heard in the first video while the members are shown in a black and white setting. In the second video, the monochrome is painted with color and a more upbeat tune takes over.

The full MV was released on April 21 at 12 p.m. KST, along with the digital single. It was followed on the 22nd with a dance practice video and on the 28th with a performance video.

Continuing the teasers, on April 23 IMFACT revealed the art cover for their mini-album. The red color on the light background brings an impact on anyone who looks at it. The name of the album L.L. stands for “Love is a Lie.”

Then, on April 24, Star Empire unveiled the track list which shows a total of six songs and the members taking part in the production process. 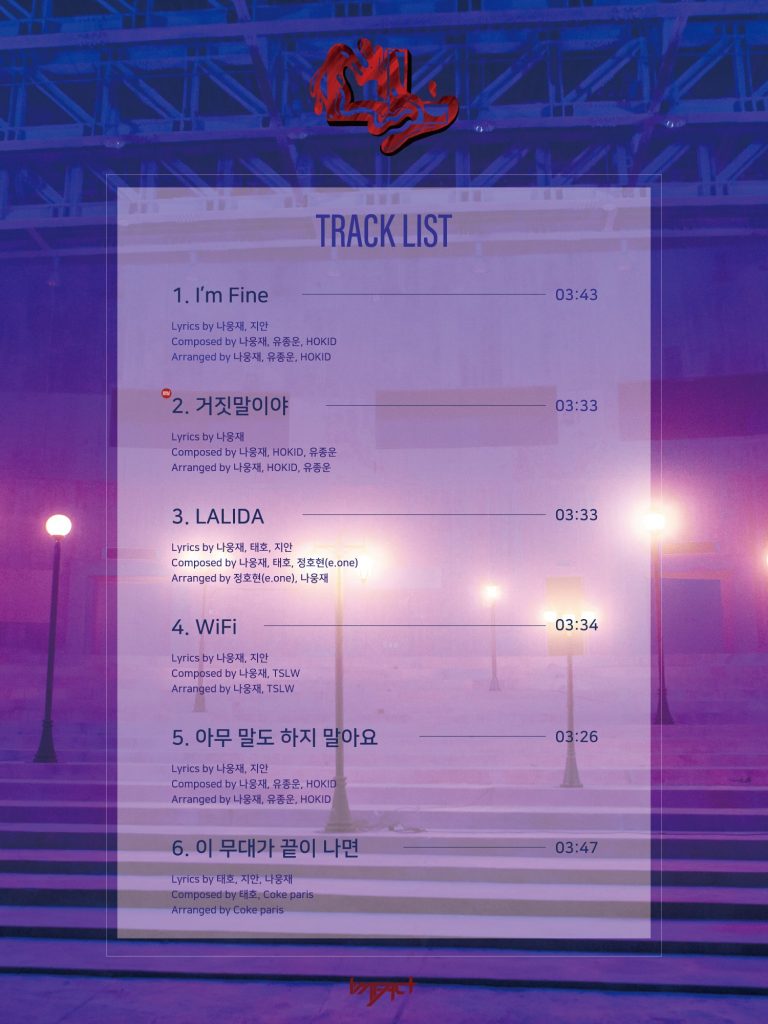 The agency continued by posting behind the scenes photos from the music video shoot.

And finally, a highlight medley of the album was revealed a day before the actual release.

The album consists of six songs which the members took part in creating. The tracks focus on expressing love in different ways.

The title song “Lie” mixes the Tropical and Deep House genres to bring a beautiful and sentimental feeling. It’s a song about how words of love can be a lie but so can those about break up.

The sound will surely grab the listener not only with its pleasing melody but also with the members’ voices and the fun-to-listen-to rap parts.

“I’m Fine” starts as a soft song but soon shows its powerful sound. The strong feelings of love one has towards a person who is now gone from their life are perfectly portrayed with the members’ impressive vocals.

The feel which was set so far changes with the exciting dance track “LALIDA”. The members create a funky song to let the listener loosen up and forget their troubles. It’s a perfect track to “go crazy” with and bring one’s wild side out to bust some moves.

“WiFi” compares love to WiFi. Just like the wireless connection, one needs the right password to access it. The same goes for a person’s heart. It also shows how someone has a lot of relationships with other people. The track is created by mixing EDM and Hip Hop in harmony.

The urban hip hop track “Don’t say” stands out with its contrast of a pleasant melody and the lyrics of pain. Each member’s individuality is portrayed smoothly to present a unique experience.

Finally, “At The End” touches the heart with it’s sad melody. Singing about precious memories with a special someone, the song is directed at IMFACT’s fans. It expresses how grateful the group is to them and how much every moment spend together feels incomparable.

The music video focuses on the members and the change between colors and monochrome. It is filled with IMFACT’s stunning visuals, equally mesmerizing even with the lack of color.

To bring a bigger impact, colors appear only during the chorus parts of the song. It reminds of how truth hits a person and brings them back to reality. The realization about something being a lie feels similar.

The video perfectly showcases those feelings and further astonishes with the members’ performance, in every aspect of the word.