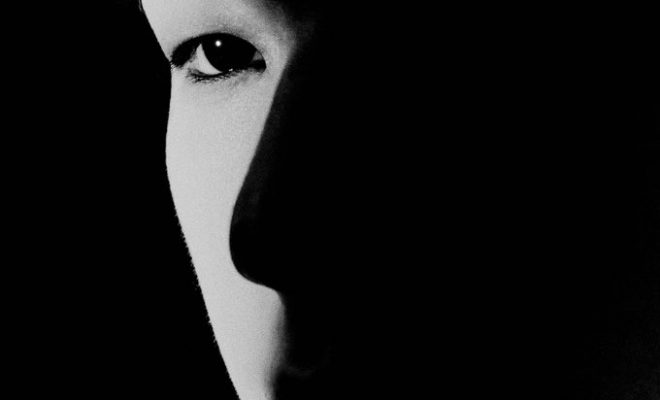 Korea’s “it boy” Kang Daniel shows off his charms playing a noir protagonist in his latest single MV TOUCHIN’.

Soloist Kang Daniel explores a dazzling sexy concept as he goes back in time, with his latest single album TOUCHIN’. He makes his return four months after his solo debut with his his mini-album Color on Me, which had broken multiple records. The success of Color on Me also cemented his position as one of the most successful soloists. He released his much awaited comeback digital single album TOUCHIN’ on November 25 at 6 PM KST.

On November 13, Kang Daniel revealed the date of his single comeback which caused a great frenzy among the fans. 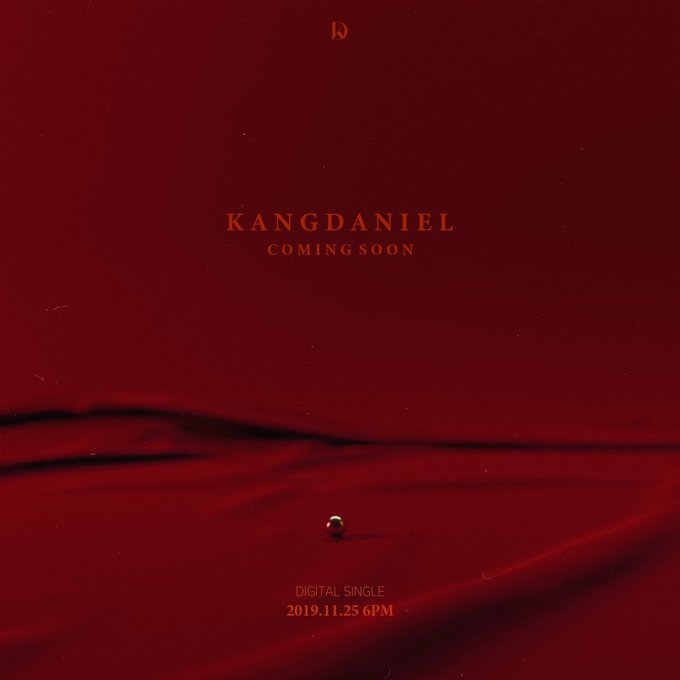 On November 18, Kang Daniel further raised the anticipation for his single by uploading a new picture and also revealing the single title. 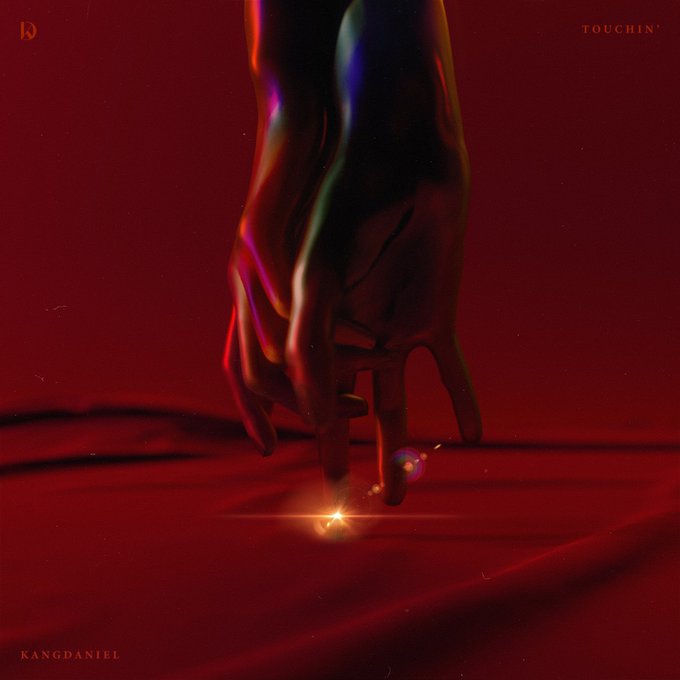 Concept photos of the single were posted on November 20 and 21. On November 20, two monochromatic pictures were uploaded showcasing class and sophistication.

In the first photo, Daniel is giving off a piercing glare. While in the other photo, he looks dapper in a suit accessorized with a fedora hat. 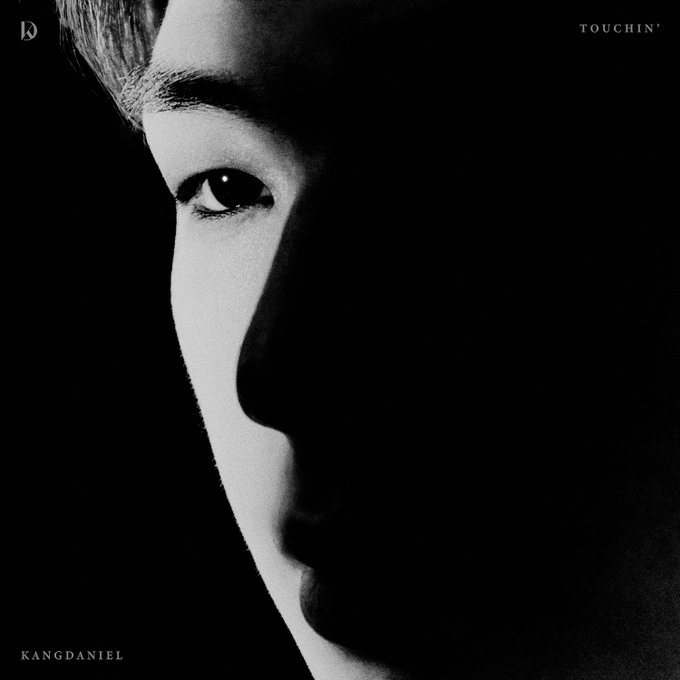 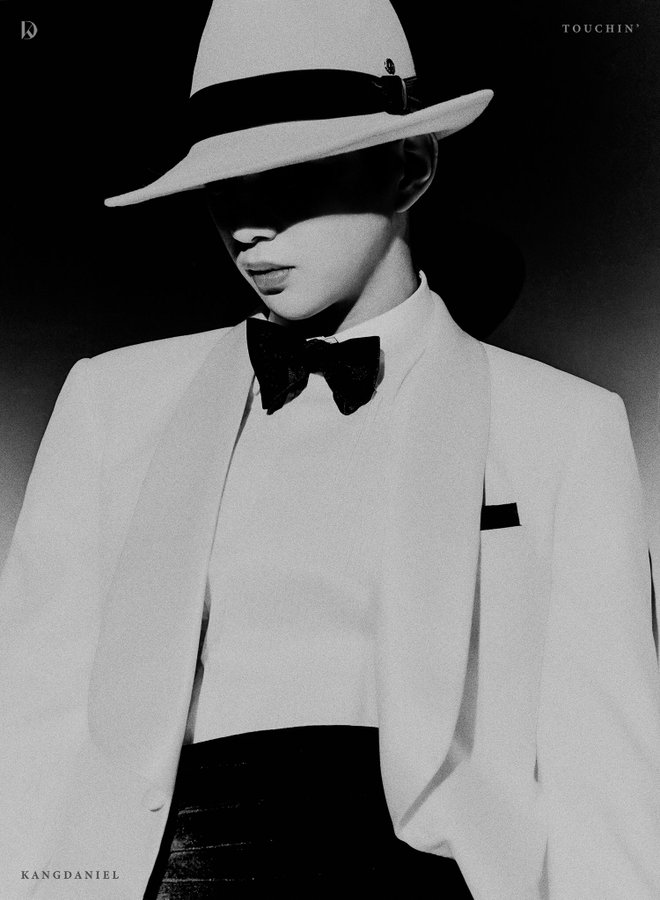 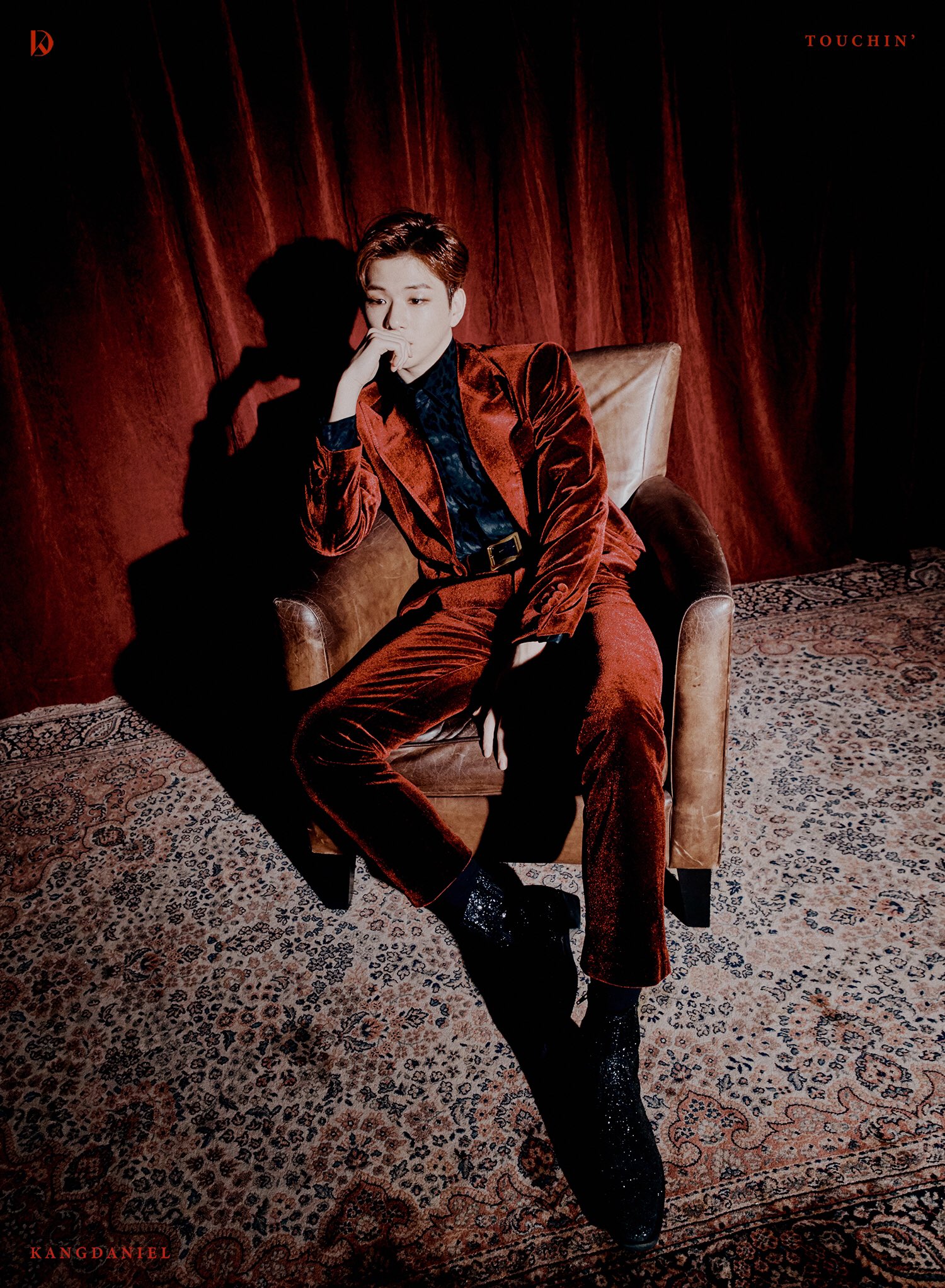 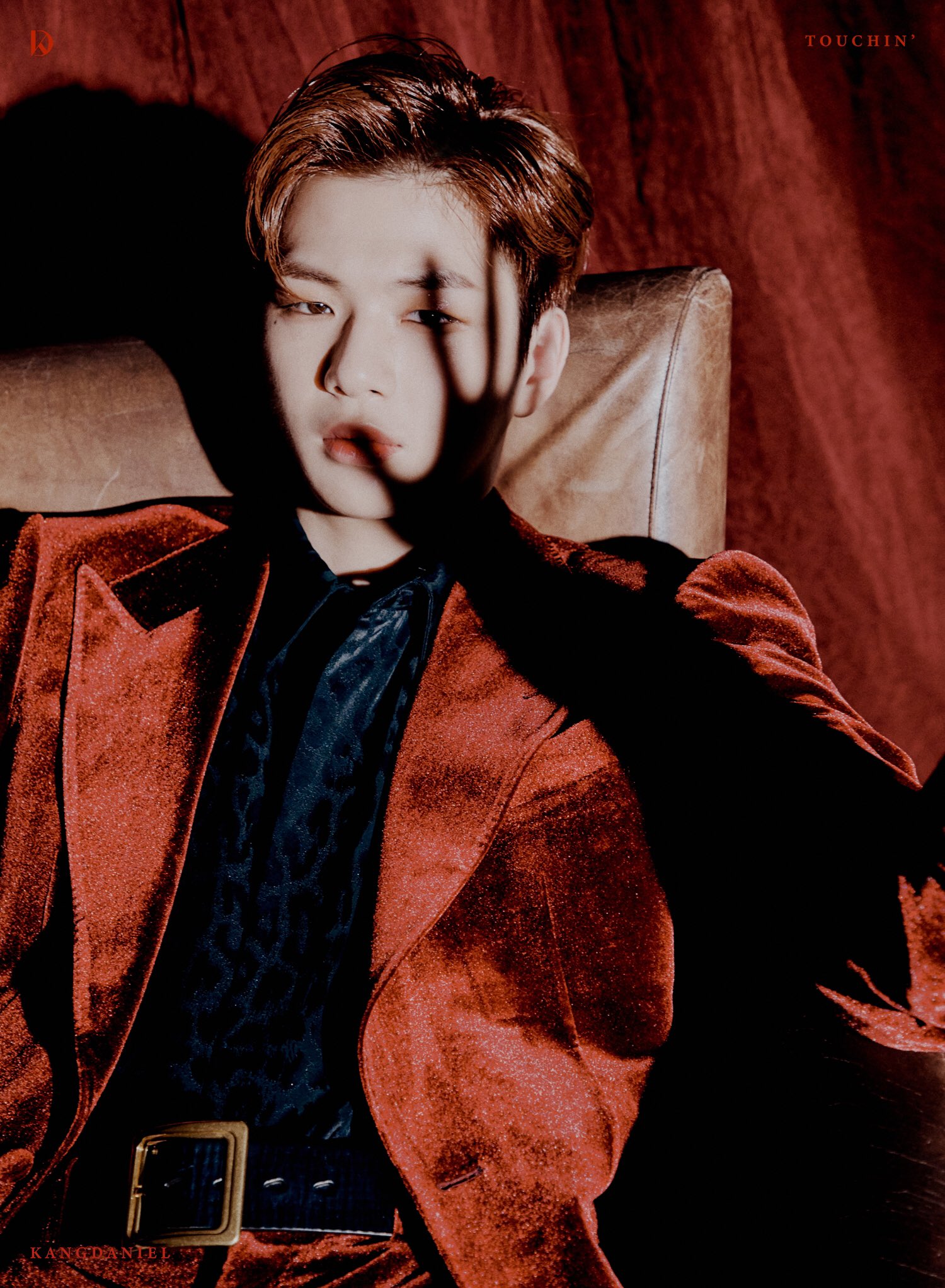 The teaser for the digital single was released on November 22 which gave a brief idea on what the MV is going to be about, and also raised expectations as it hinted that Kang Daniel is going for the classics.

The digital single album consists of two songs “TOUCHIN'” and “Adulthood. The title song “TOUCHIN'” is a mix of EDM, rock and pop sounds and gives off the retro vibes. The lyrics of the song relates to the story that is going on in the movie in the MV. The unique sounds of the song blends in perfectly with Kang Daniel’s vocals.

On the other hand, the other track “Adulthood” has got much more emotions. The song talks about the struggles one goes through as an adult.

The “TOUCHIN'” MV begins with Kang Daniel watching one of his old movie tapes. The video that he was watching turns out to be of noir genre, and like any typical black-and-white movie, it has a got a damsel, a villain, and Kang Daniel is the protagonist.

In the MV, Kang Daniel’s duality is clearly visible as he portrays two roles; a normal guy who is watching the movie as an audience and the sexy protagonist of a noir film who attracts attention. The cinematography and the progression of the story line is nicely executed.

Other than that, the black-and-white dance sequences really stand out. Watching the MV gives off the feeling of watching a MV as the protagonist battles against the villain.

Hellokpop, as an independent Korean entertainment news website (without influence from any agency or corporation), we need your support! If you have enjoyed our work, consider to support us with a one-time or recurring donation from as low as US$5 to keep our site going! Donate securely below via Stripe, Paypal, Apple Pay or Google Wallet.
FacebookTwitter
SubscribeGoogleWhatsappPinterestDiggRedditStumbleuponVkWeiboPocketTumblrMailMeneameOdnoklassniki
Related ItemsKang DanielKang Daniel ComebackTOUCHIN'강다니엘
← Previous Story BTS Shines Bright At The “2019 American Music Awards” With Three Amazing Wins
Next Story → EXO To Showcase Their Golden “Variety Idol” Skills In Much-Anticipated Return To “Knowing Brothers”