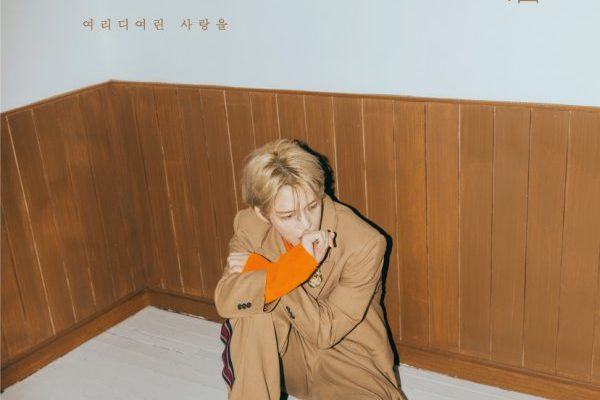 For his new music, Kim Jae Joong made harrowing yet heartfelt love confessions!

Released on January 14, Love Song, the second mini album of Kim Jae Joong lives up to its literal meaning. Featuring four tracks, the artist poured out emotions about love, longing and letting go. 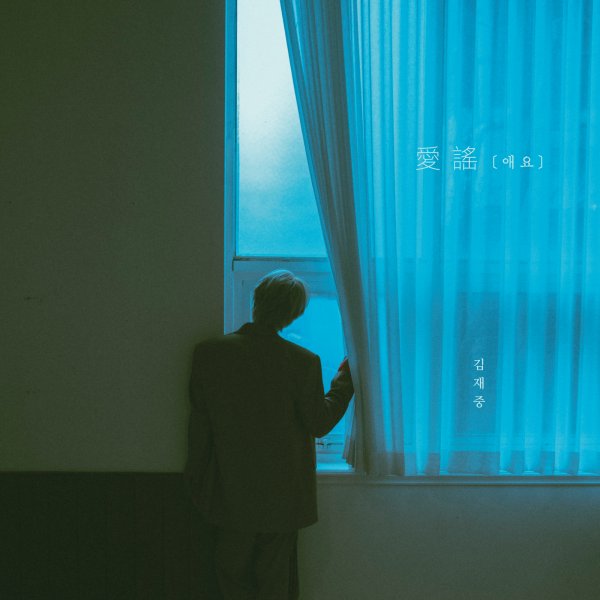 On December 27, C-JeS Entertainment announced Kim Jae Joong’s comeback along with the date and a teaser photo.

Sitting on the floor on a pensive mood, the image alludes a sentimental vibe. In the other two photos, his captivating gaze and handsome features overwhelm with charisma. 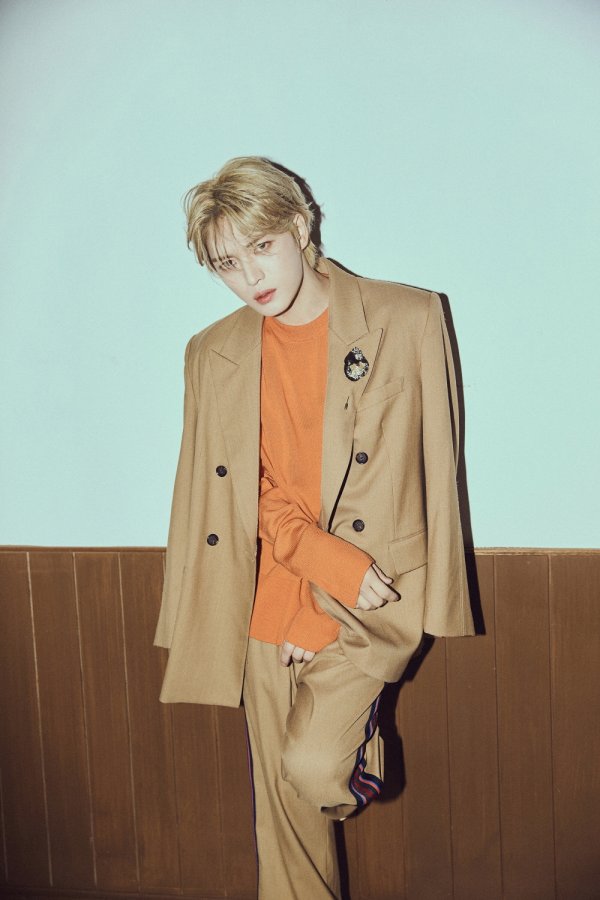 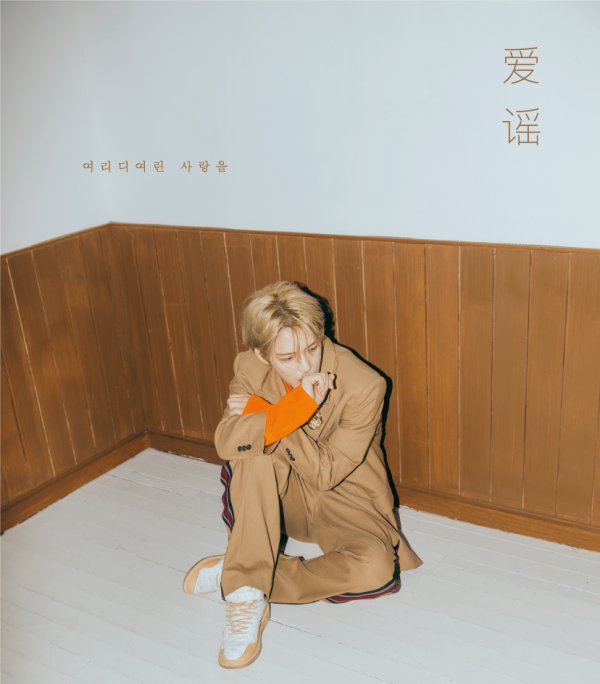 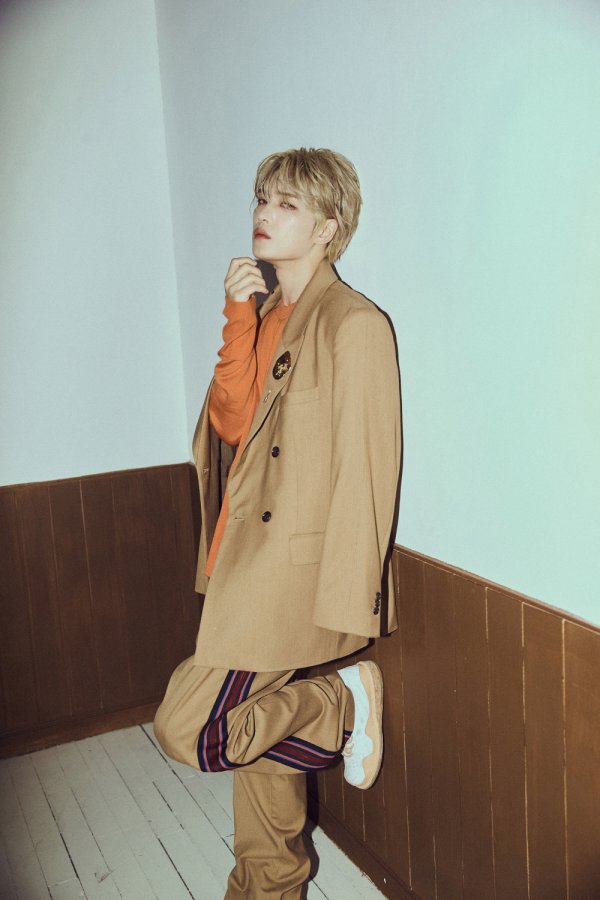 Thereafter, on January 8, the title track was revealed as well as the track list. 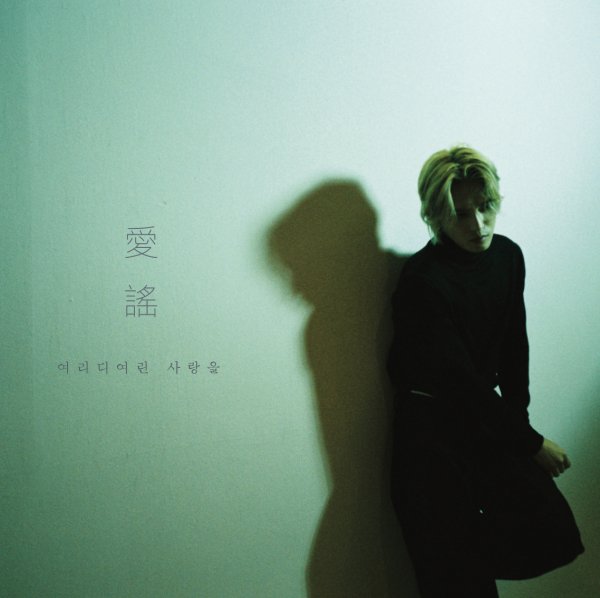 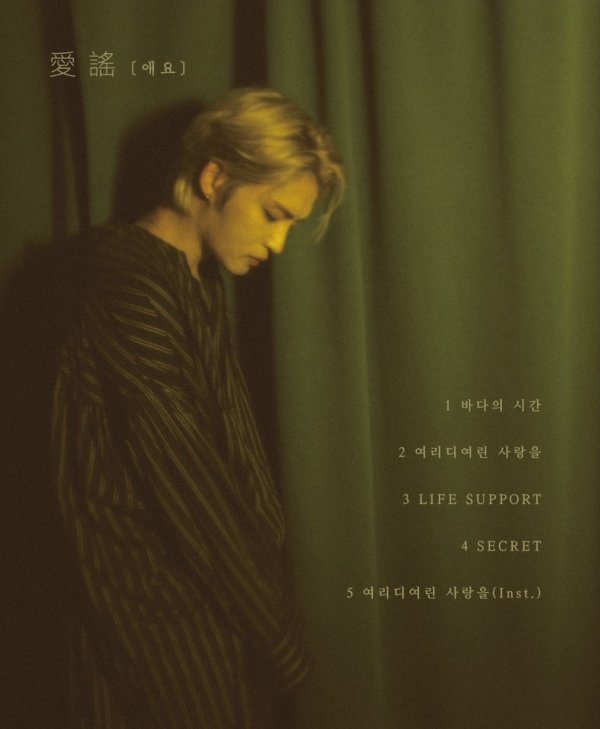 Further heightening the long-awaited album of Kim Jae Joong are series of photos that highlight his mesmerizing looks.

Clad in black and white ensembles, the contrast interestingly preludes to the emotional tone of his new music release. The happy memories of being in love and the bleak moments when the flame fades.

Sporting blonde hair, Kim is a feast to the eyes easily pulling off a dark and bright vibe. 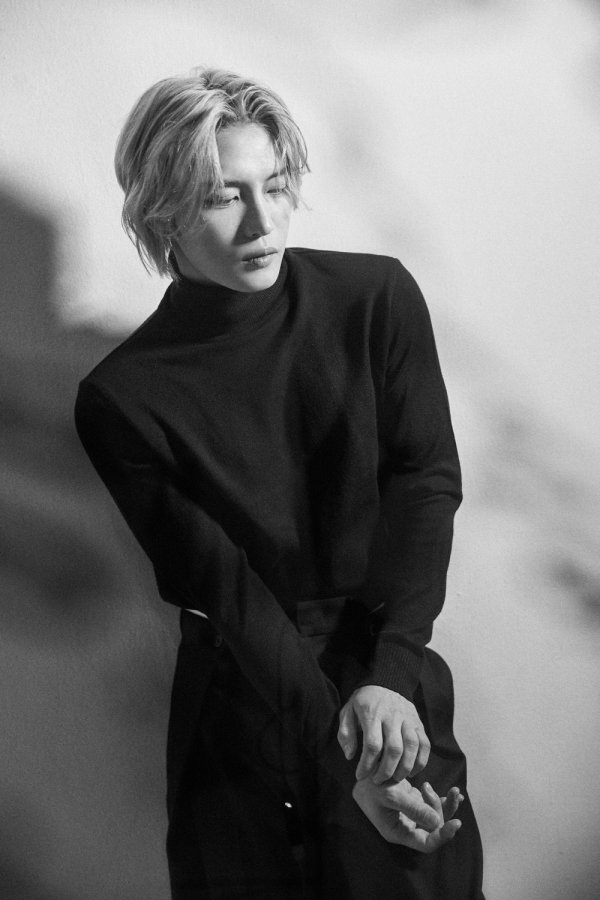 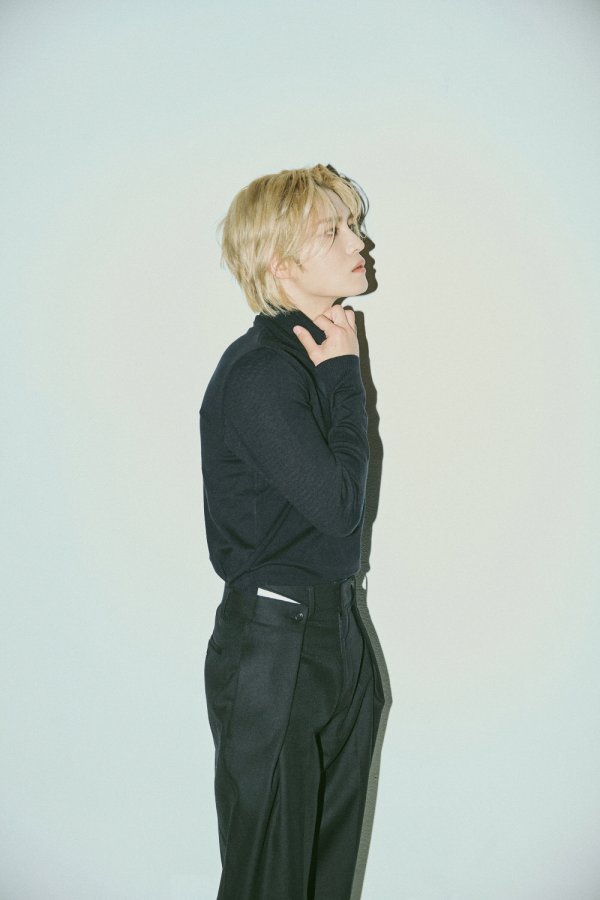 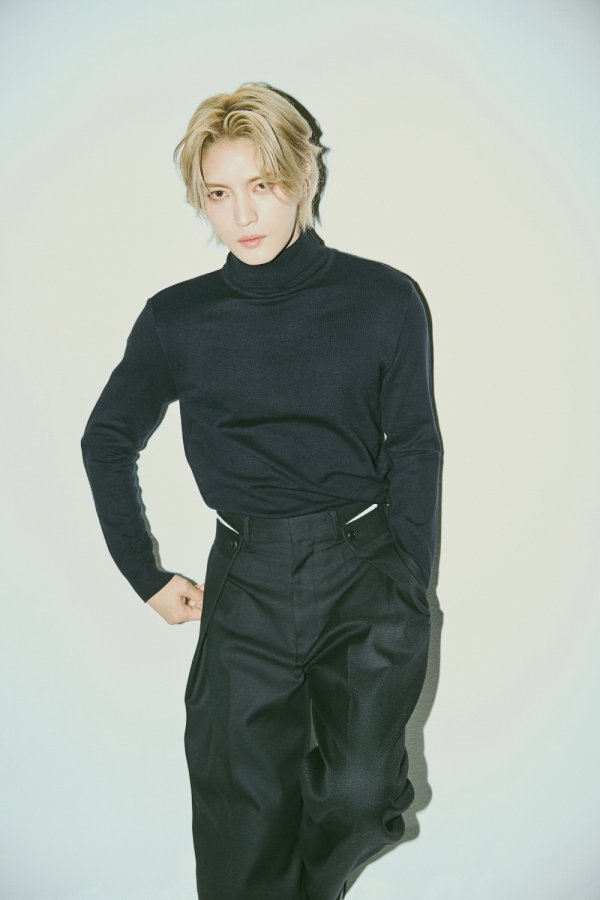 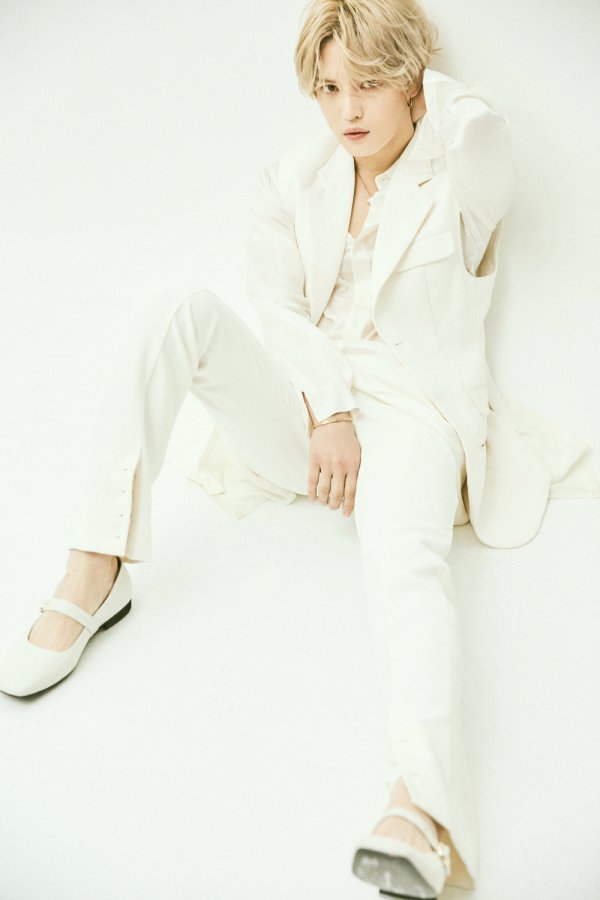 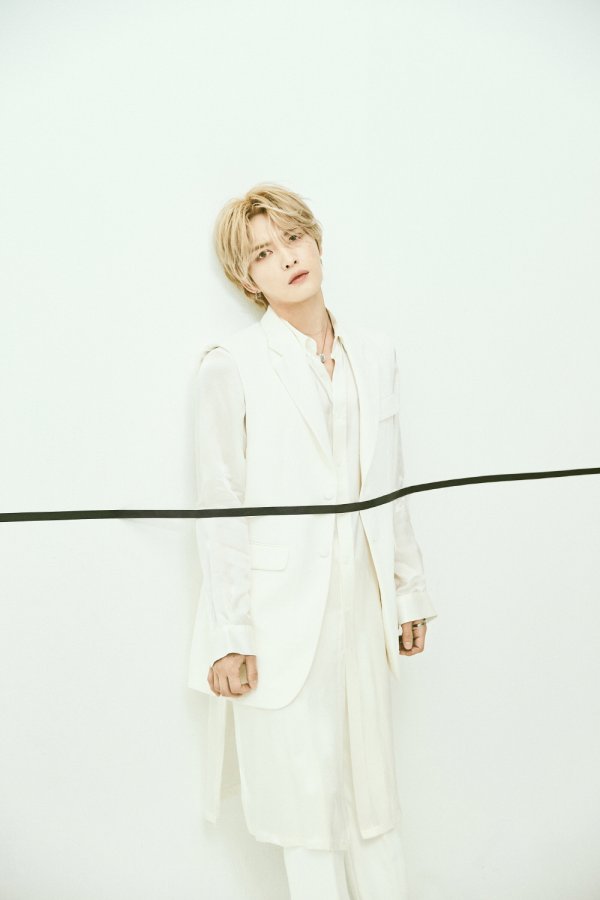 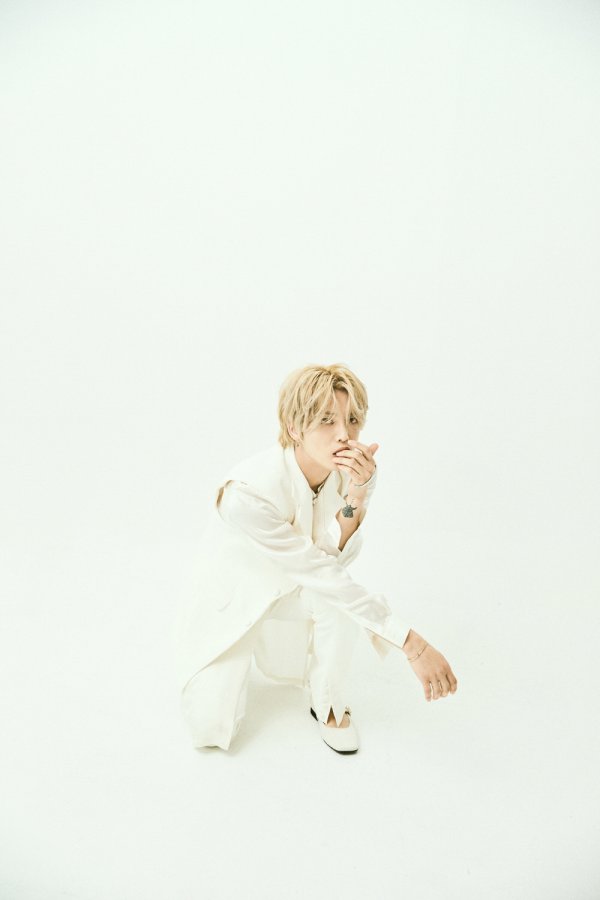 A day before Kim’s comeback, an audio teaser hyped anticipation for the singer’s new album. Finally, on January 14, Love Song made its long-awaited premiere.

Tinged with sad melodies, Love Song narrates romance stories of painful realities. Its heartfelt and brave renditions of how a love so beautiful does not guarantee happy ending scream agonizingly in the lyrics of the songs.

“Time of the Sea” presents a pleading love. It narrates how love memories permeate to haunt back even when you decide to let go.

Falling out of love, the lead track of Kim Jae Joong’s second mini album talks about change of heart. “Tender Love” bitterly recounts a once strong love that slowly waned through the course of time.

Intimate and confessional, the piano accompaniment makes the melody pierces straight to the listener’s ears. As the rhythm builds up and so are the emotions enveloping Kim’s voice.

After the first two tracks in Kim’s album, we know for a fact that the love songs do not lean on the happy and blissful ones. The parade of sad love songs culminate with “Life Support”.

Its title literally gives away the desperate tone and lyrics of an affair that someone can’t seem to let go.

Finally, Kim Jae Joong perks up his new song collection with “Secret”. The single still speaks of longing for a love. Bargaining if the pain is mutual and begging if there’s hope to reconcile.

Feelings of regret for the relationship that has become familiar and eventually changed sum up the message of “Tender Love”.

Through the song, Kim Jae Joong expressed the heartfelt longing for someone which also understands that there’s nothing more left to salvage to keep the love going.

Kim fused agony to the lyrics as its accompanying sad melody complement the parting song.

A concoction of sad love songs sums up the new music treat from Kim Jae Joong. Its meaning and emotion weigh heavy in the heart when you listen.

In a way, the album felt like the exact description of a failed relationship passing through the stages of love grief. Starting from grief to bargaining – and acceptance to moving on.