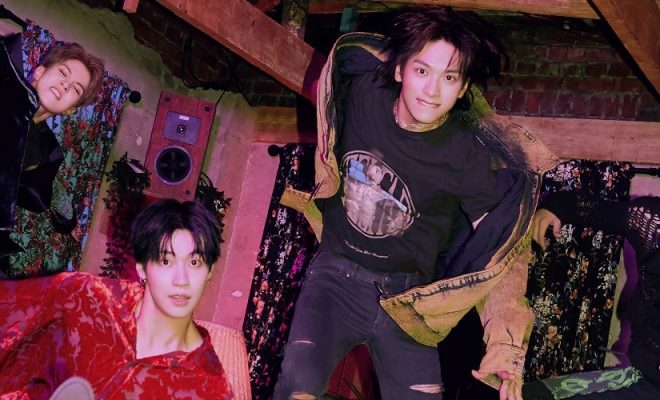 Six months after the release of their last album, N.Flying is soaring again with their latest work. Released on October 15, the group marked their 6th mini album titled YAHO — an album that will make us groove this autumn season. 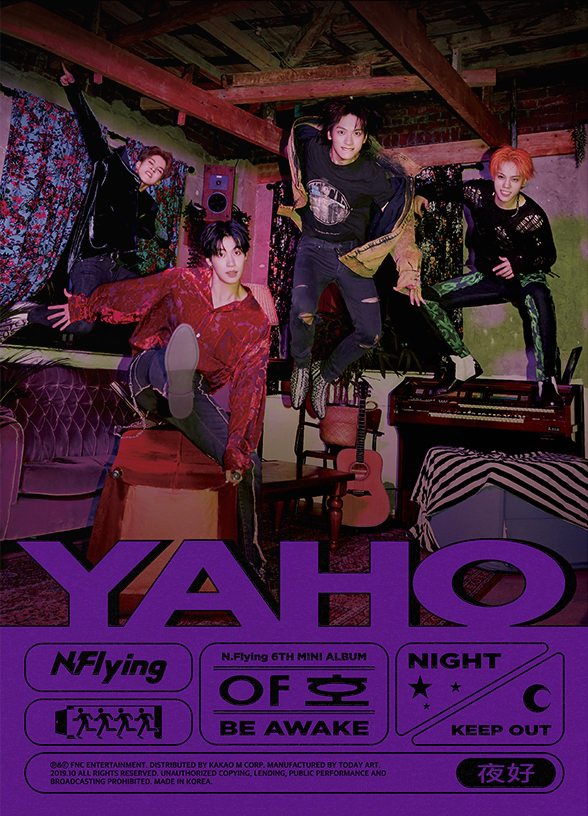 Revealing their teasers and title posters, the album’s lead track is a song that is perfect for a beautiful night stroll.

On September 28, N.Flying unveiled their album’s title track “GOOD BAM” together with its title poster teaser.

Followed by a song’s mash-up spoiler the next day, it definitely made N.Fia more excited for their latest music.

Simultaneously, the four-member band released the album’s tracklist, also unveiling the group leader Seung Hyub’s participation on all of the songs’ lyrics. 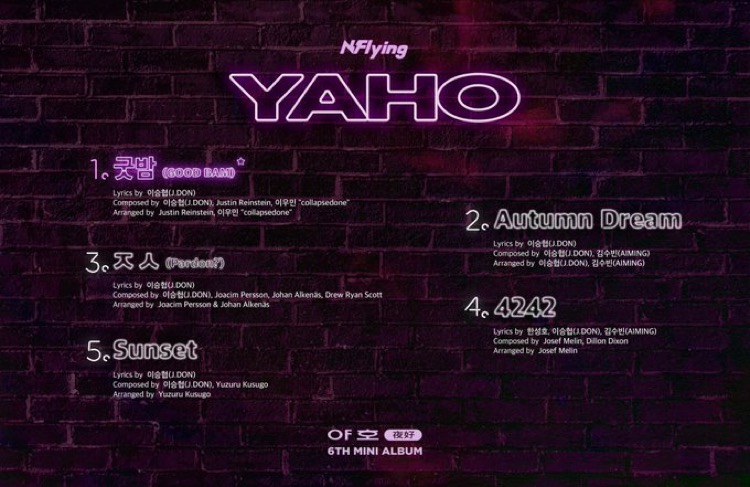 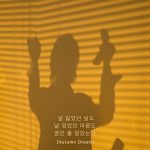 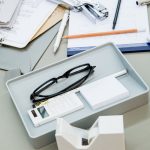 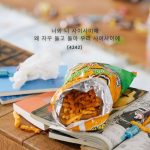 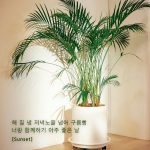 Coming with lyric posters, the album is composed of five tracks that the listeners will be rocking this Fall. Hyping-up the fans more, the group and member’s individual jacket posters for the two versions of the album were revealed. The album covers “Be Awake” (night) and “Awakened By” (day) depicts an escape to the dreary routine of our daily life. 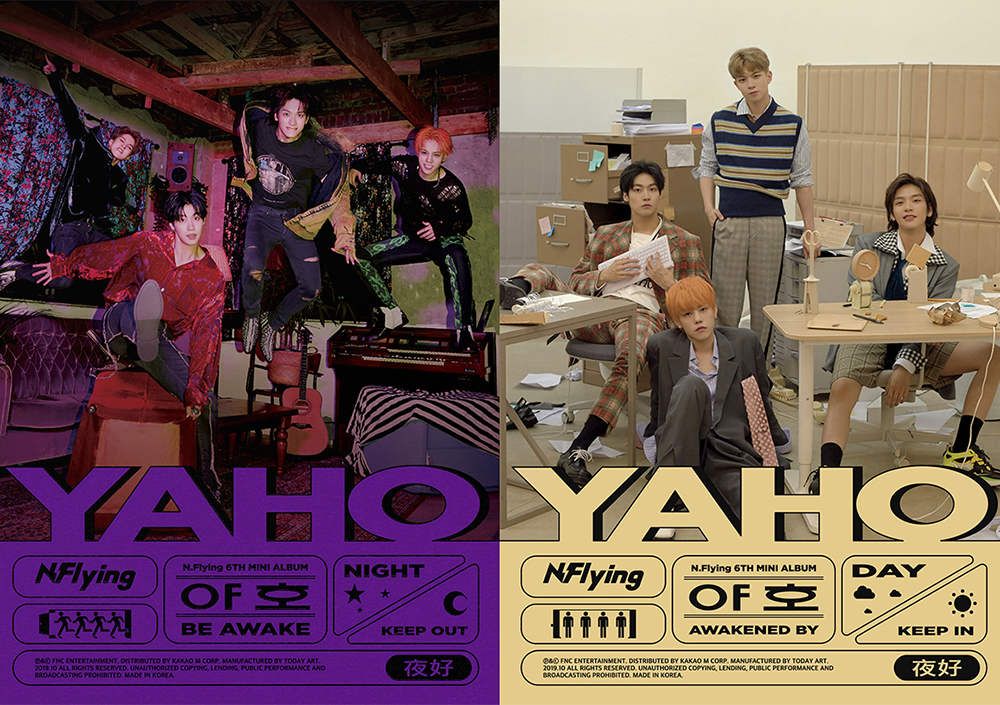 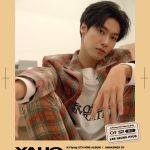 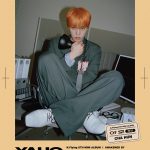 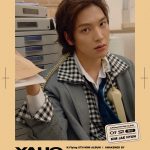 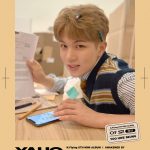 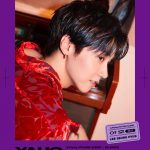 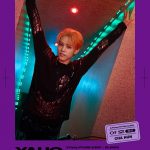 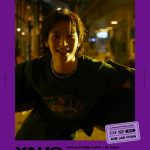 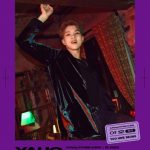 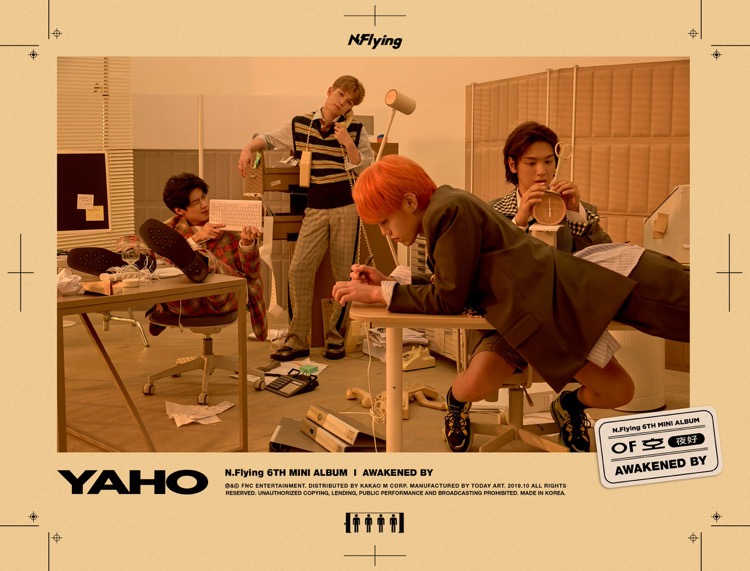 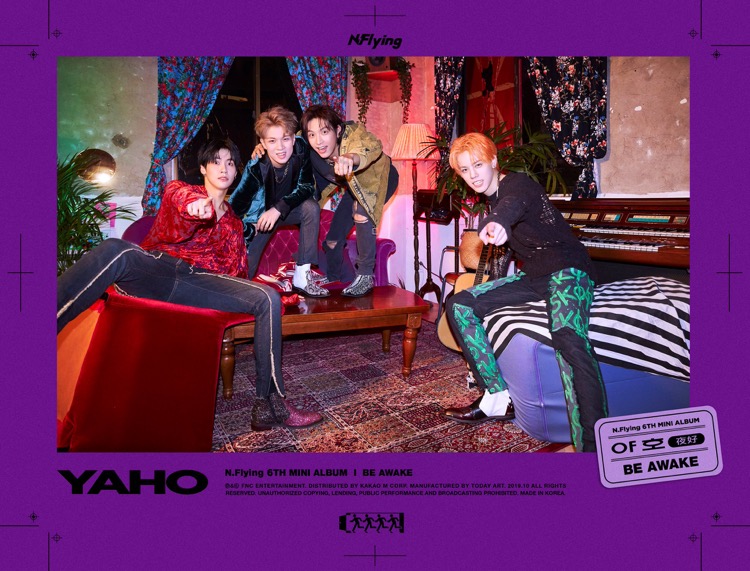 Besides the image teasers, a live vocal and a live band versions highlight video for their lead song are also posted on their official YouTube channel. Making unique video teasers, their silhouette live version that makes us wonder who is behind those song parts.

Rocking the fans more, the album’s highlight medley was released on October 13.

Slaying beats for the first track, “Pardon?” is very lively that you have nothing to do but jam with it. I love this random lyrics “tikita tikitaka nope” which blends in the song’s energy.

Subsequently, “4242”, flaunts a bop vibe but its lyrics definitely strikes. This track is about asking the one that you like if he can be your good lover.

Pleading him to not give you false hopes. Moreso, to make things clear along those thin lines of him between being a lover or just a friend.

Just like the track’s title, “Autumn Dream” is a song that alludes waking up from a dream. Wherein, your dreams are your past love’s memories and you need to wake up and move on from that epiphany.

Matching with those spectacular feelings while watching the sun goes down is what makes the song “Sunset” so beautiful. The track portraits our sentiments with our loved ones as we witness the sun kissing the horizon. Also, the song tells that may our deep love will last even after the beautiful sun sets down.

Overall, the album “Yaho” comprises of feel good songs that leans on energizing mood. The songs are not only fun, but also inspires the listeners to live life to the fullest like that of the colors of the autumn season.

Flowing with music colors, “Good Bam” is a dazzling song beaming under the beautiful night.  And we know that spending the best out of this wonderful evening with someone would be a perfect time for it.

But, there is just something bewitching when an alluring night time comes. It is also a time when we can pull our much deeper thoughts and memories. We become so emotional and much more attached to our precious loved ones.

Adding up the fun the boys had in the music video, they really showed us how to spend a good bam and good night.

Hellokpop, as an independent Korean entertainment news website (without influence from any agency or corporation), we need your support! If you have enjoyed our work, consider to support us with a one-time or recurring donation from as low as US$5 to keep our site going! Donate securely below via Stripe, Paypal, Apple Pay or Google Wallet.
FacebookTwitter
SubscribeGoogleWhatsappPinterestDiggRedditStumbleuponVkWeiboPocketTumblrMailMeneameOdnoklassniki
Related ItemsGOOD BAMN FlyingYaho
← Previous Story GOT7 Begins Countdown For November Comeback With Exquisite Teaser Photos
Next Story → ASTRO Prepares To Serve New Web Drama “Soul Plate” With LABOUM’s Solbin