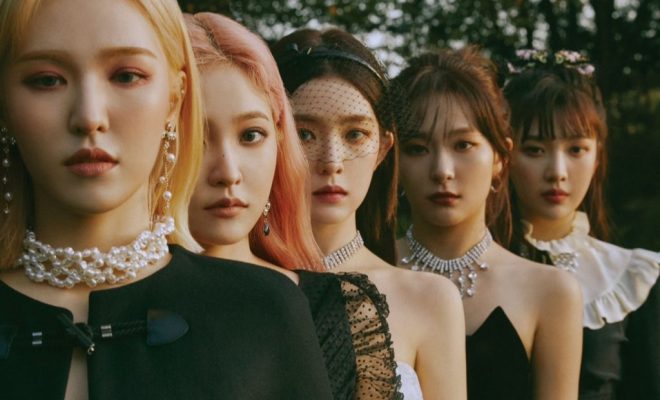 Red Velvet gives us both eerie and funky teasers for their latest mini album, The ReVe Festival: Finale.

The queens of unique concepts are back! With the last installment of their latest album – The ReVe Festival: Finale; Red Velvet proves they can pull off any concept. 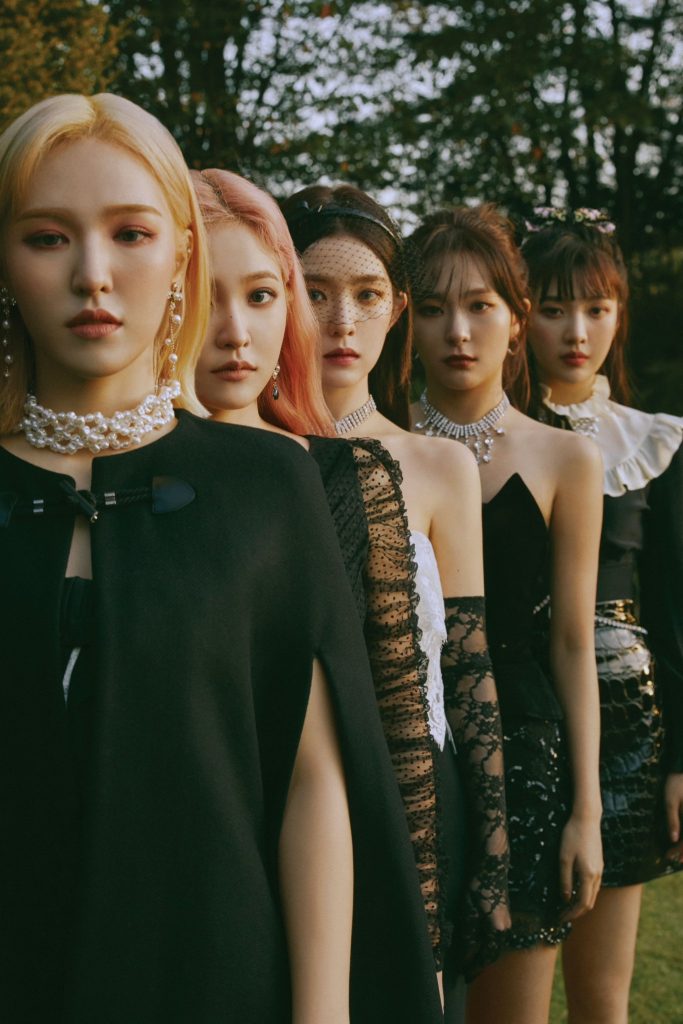 Embracing unusual concepts, Red Velvet surprised their fans with a spooky teaser on December 11. Irene, Seulgi, Wendy, Joy, and Yeri are all clad in wedding dresses in a dark forest.

The poster even made it more chilling with a message that said, “Don’t be afraid of the dark, the fireworks will light up the sky.” The teaser also revealed the group’s comeback date set on December 23. 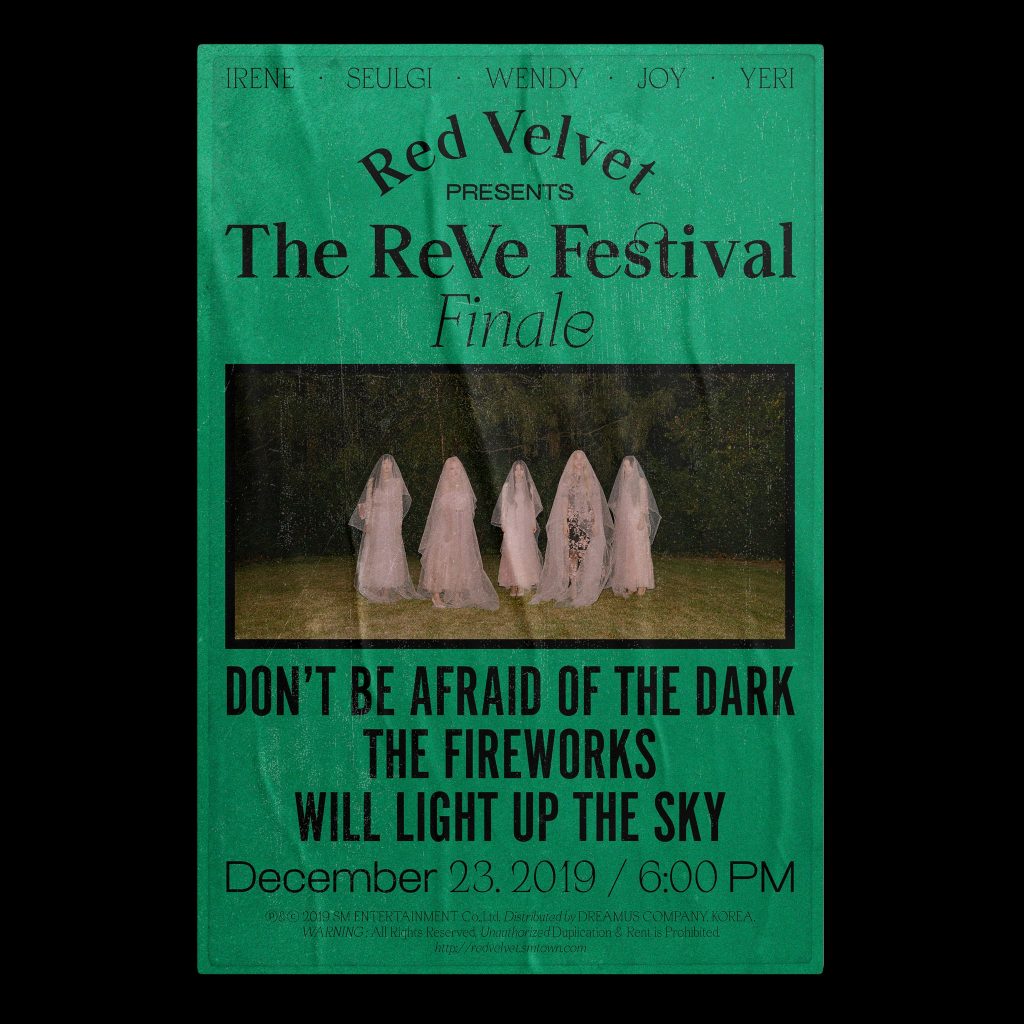 A day after the first teaser was revealed, a second one which only contained the message, “Stay in the magic even after the dark. The firework starts.”

This added to the curiosity incited by the spine-chilling expectations for Red Velvet’s latest release. 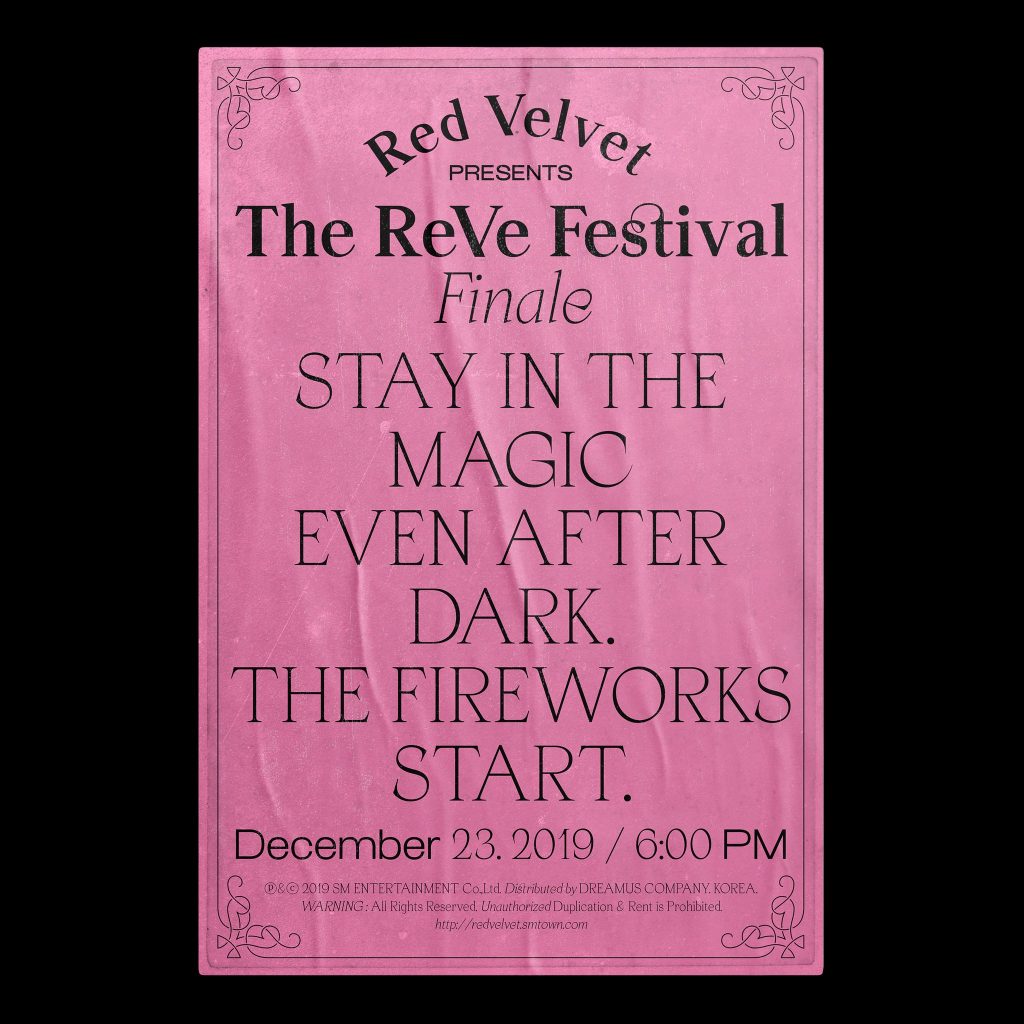 On December 14, the tracklist for The ReVe Festival: Finale was revealed. With 16 songs in total and revealing “Psycho” as the title track, this album is indeed fit for a grand finale. 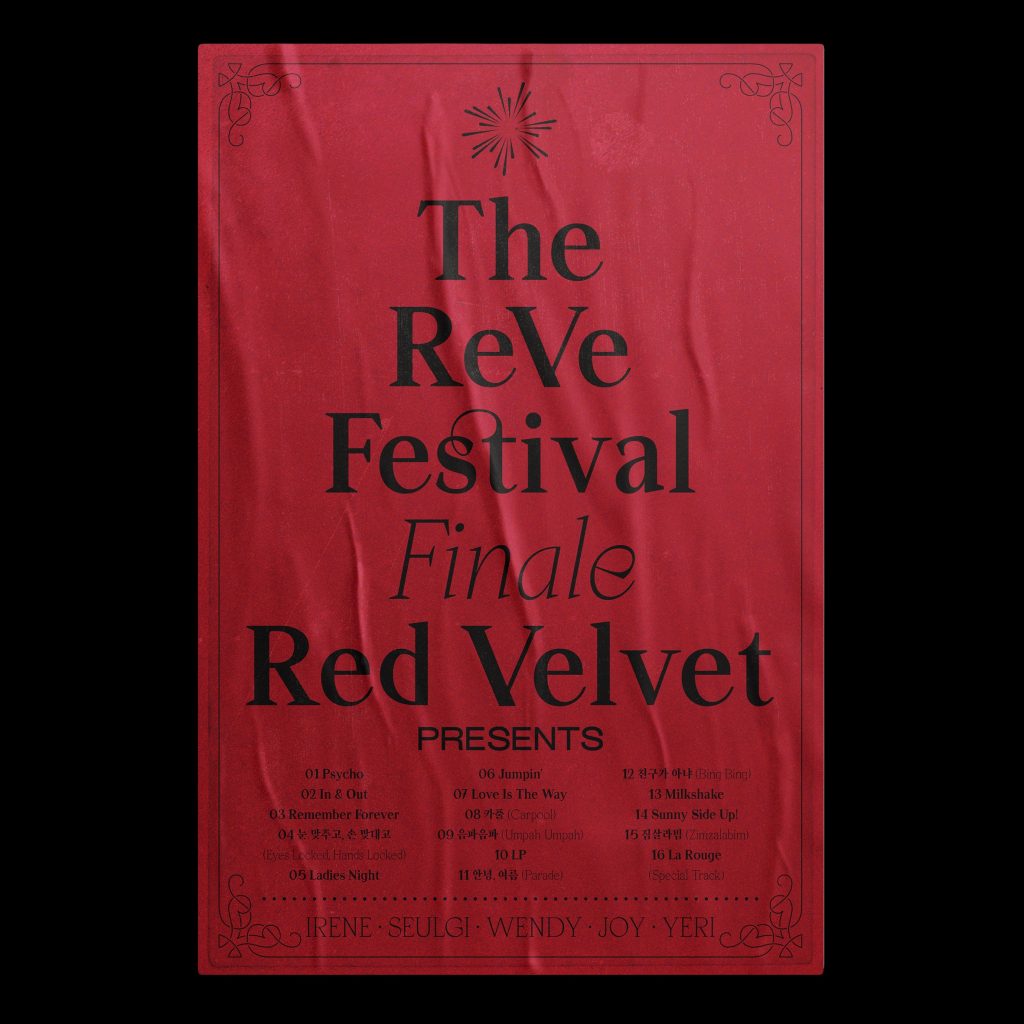 Surprising the fans even more, Red Velvet added to the excitement by releasing a colorful and fun teaser photo.

A halt to a series of eerie teasers, it’s a true bewilderment to the fans. Just what is the concept Red Velvet is aiming for to their latest comeback? 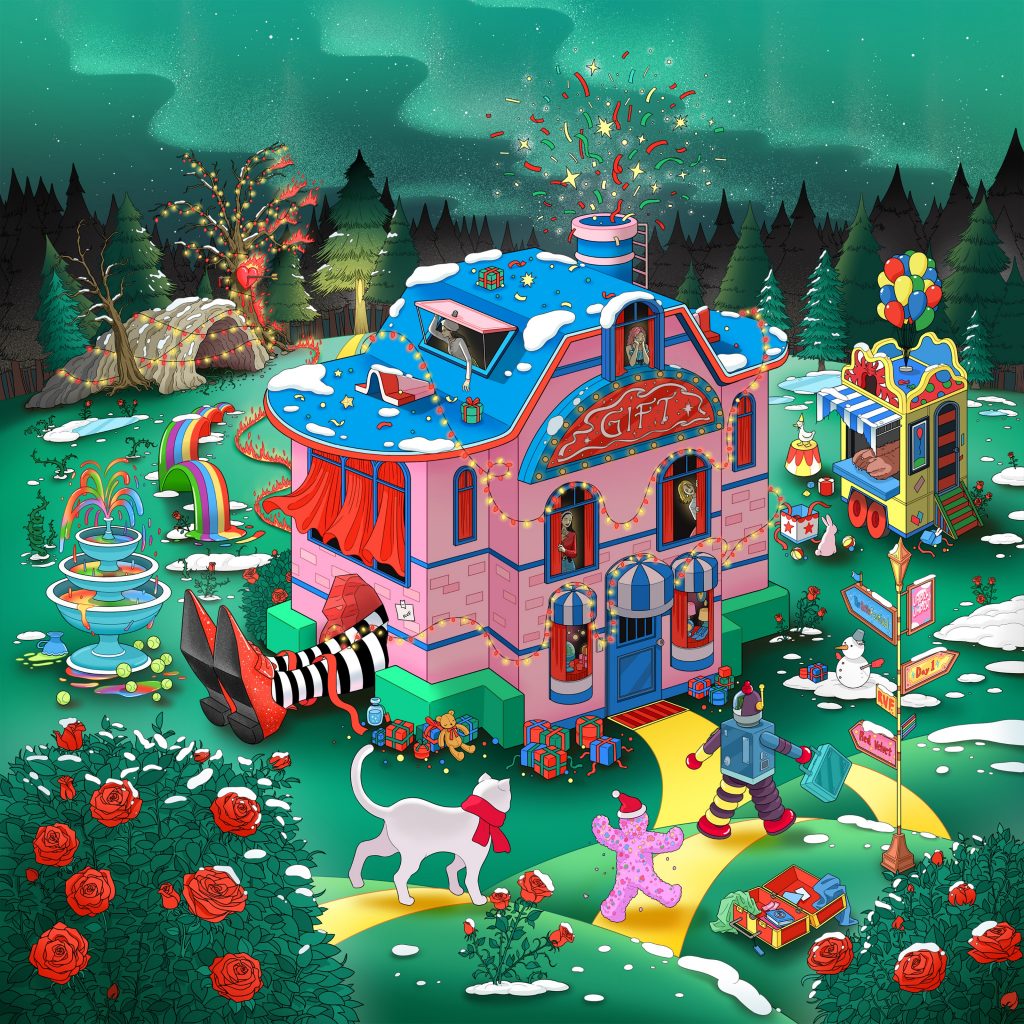 All photos vary in concept, but gorgeous nonetheless. Check out some of the teasers below: 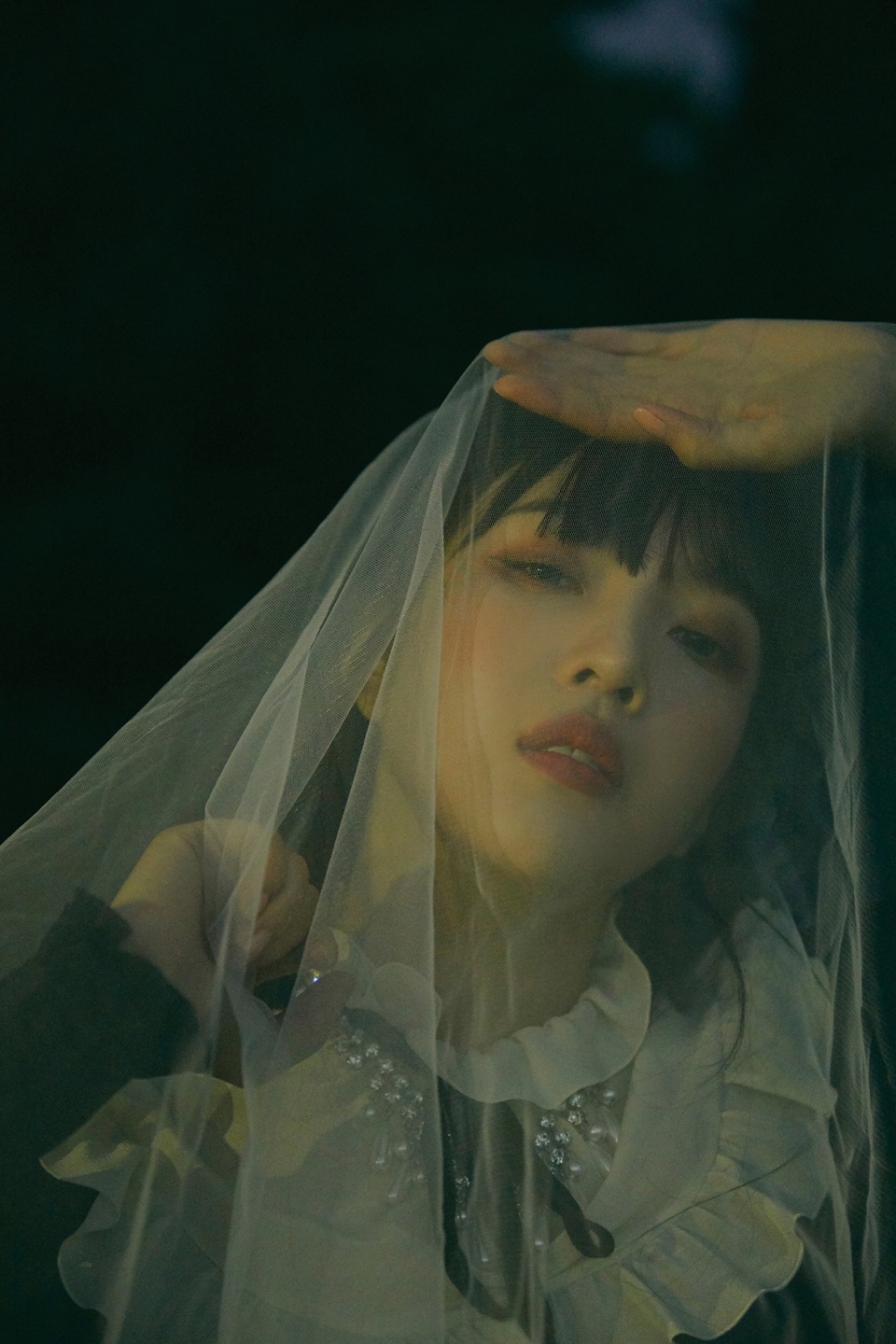 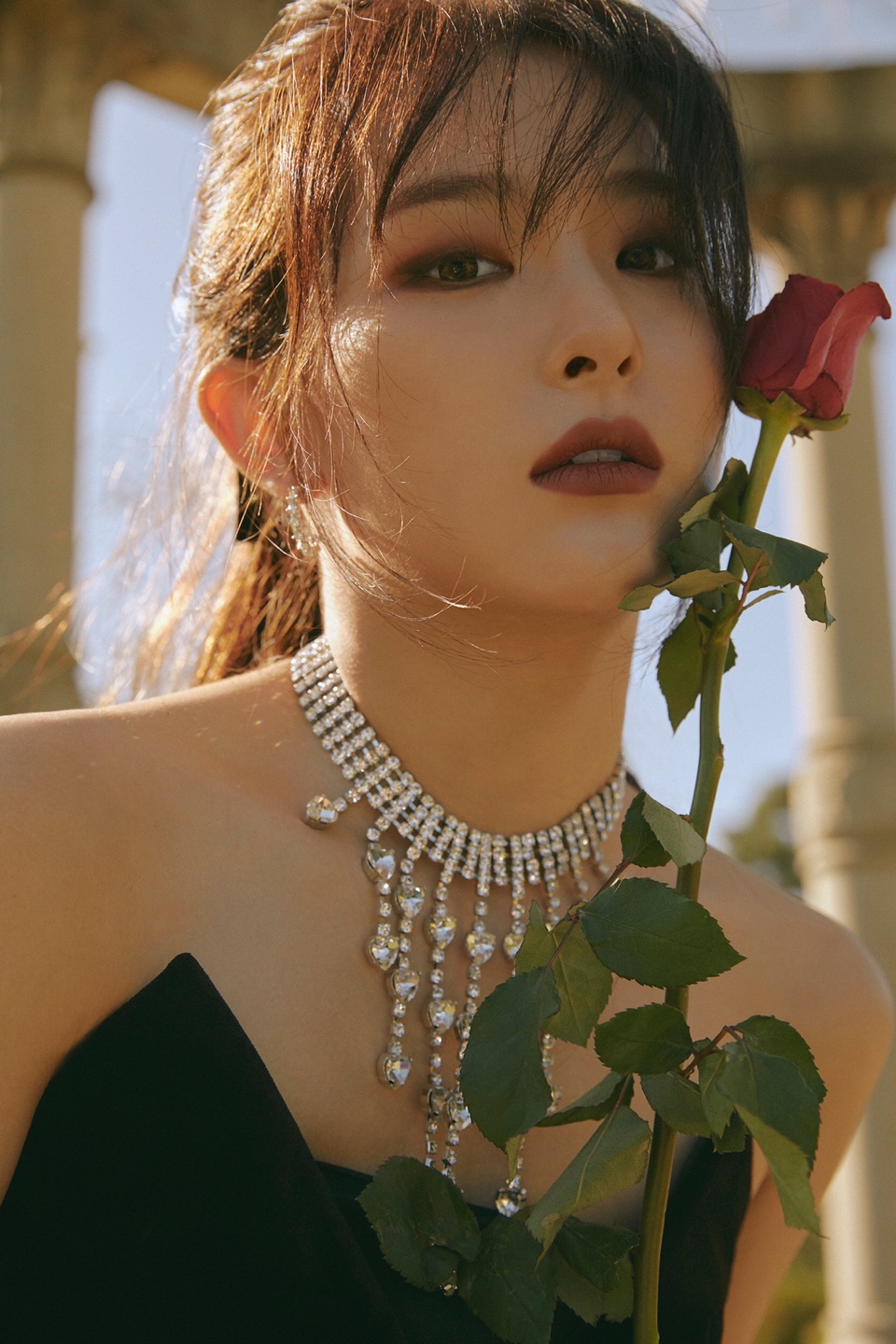 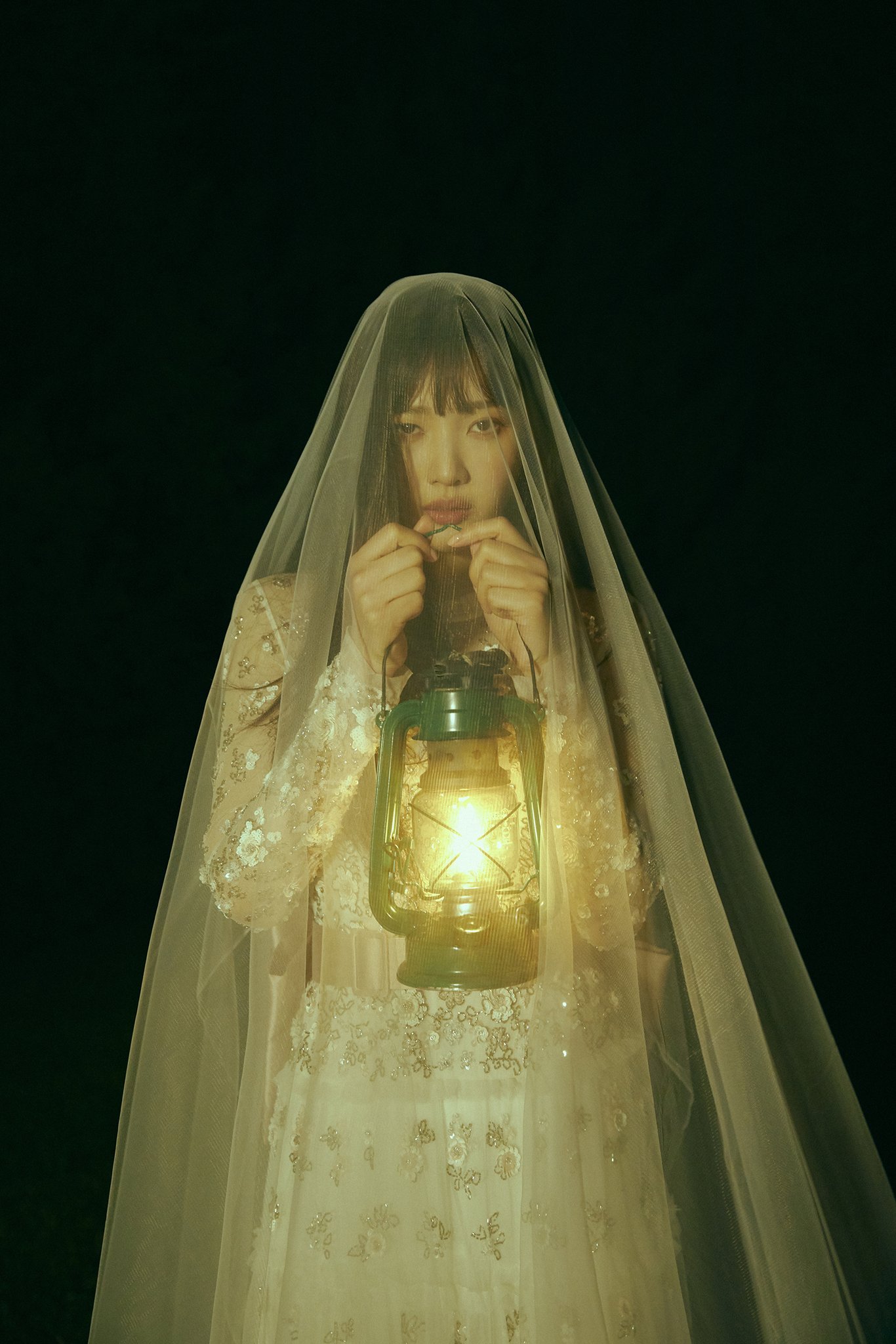 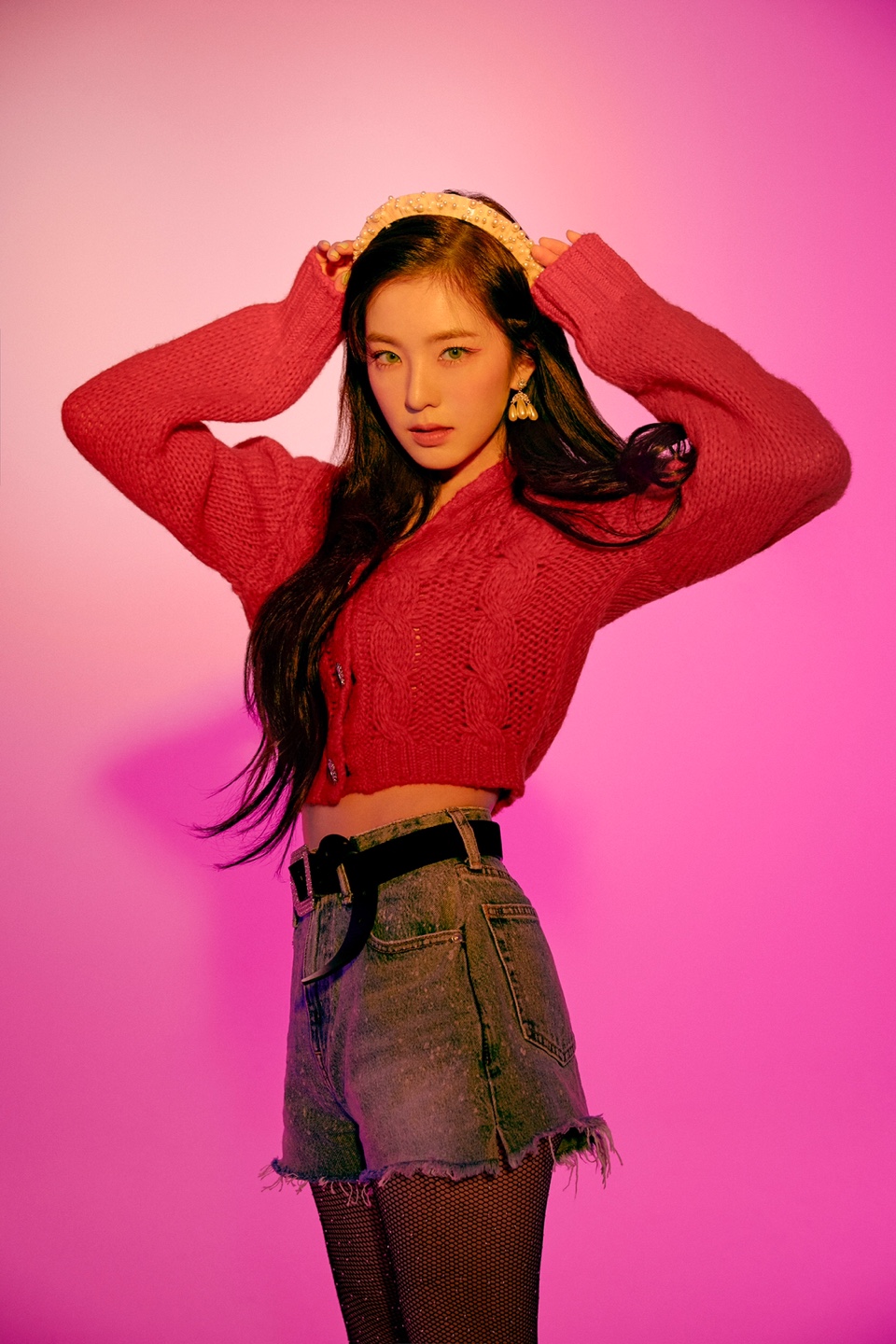 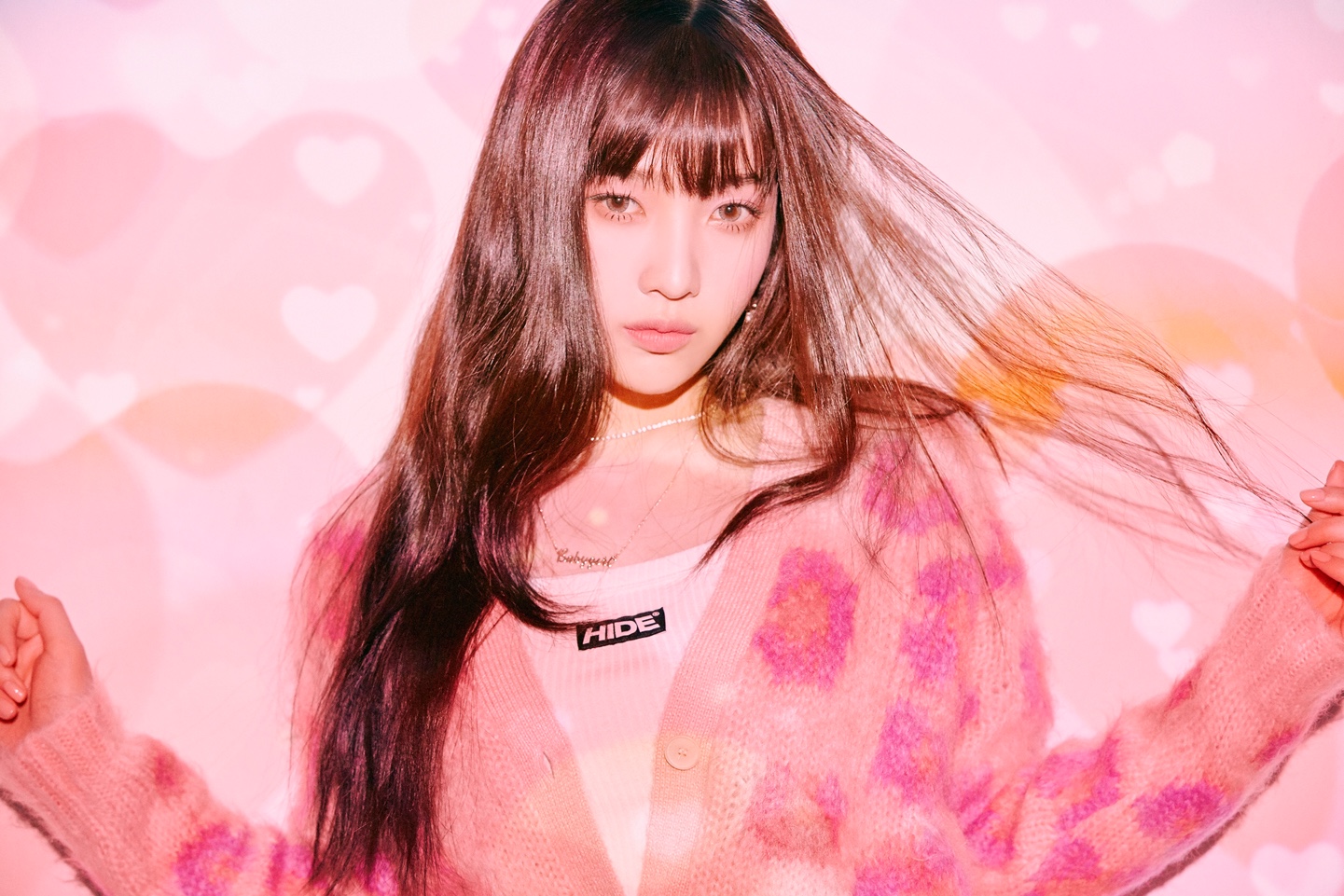 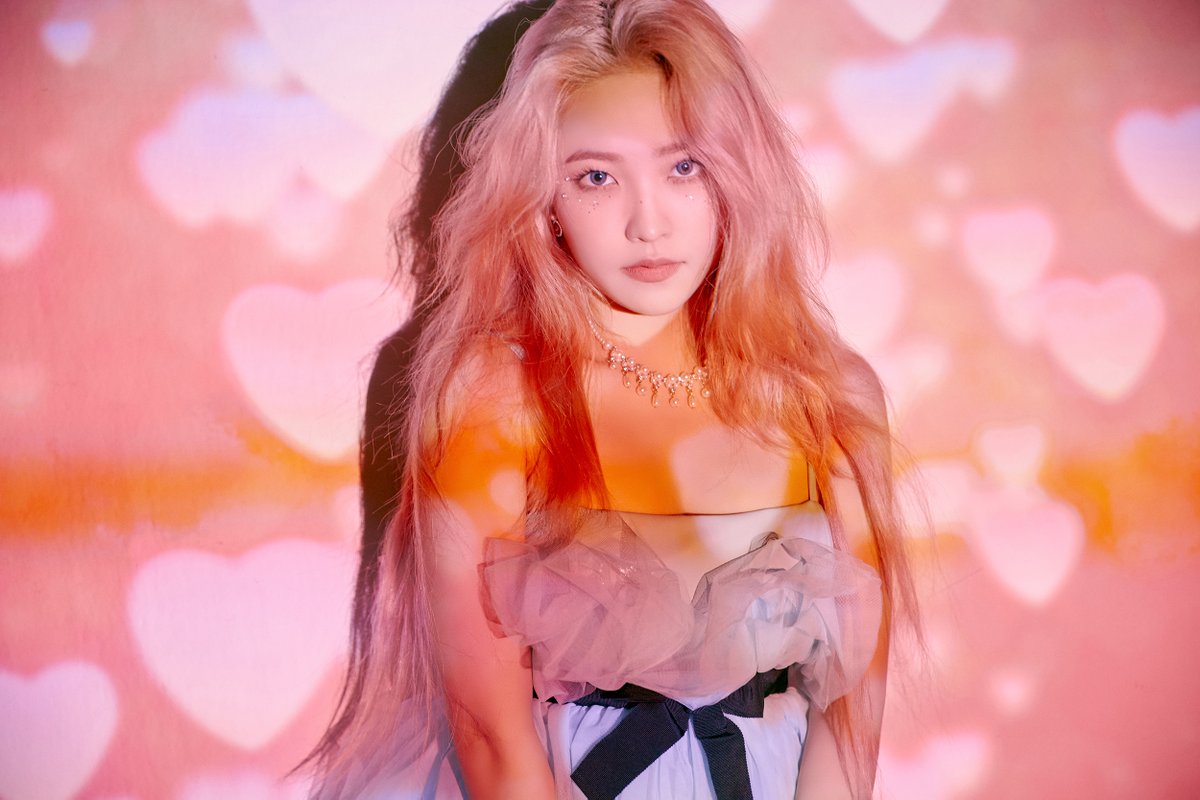 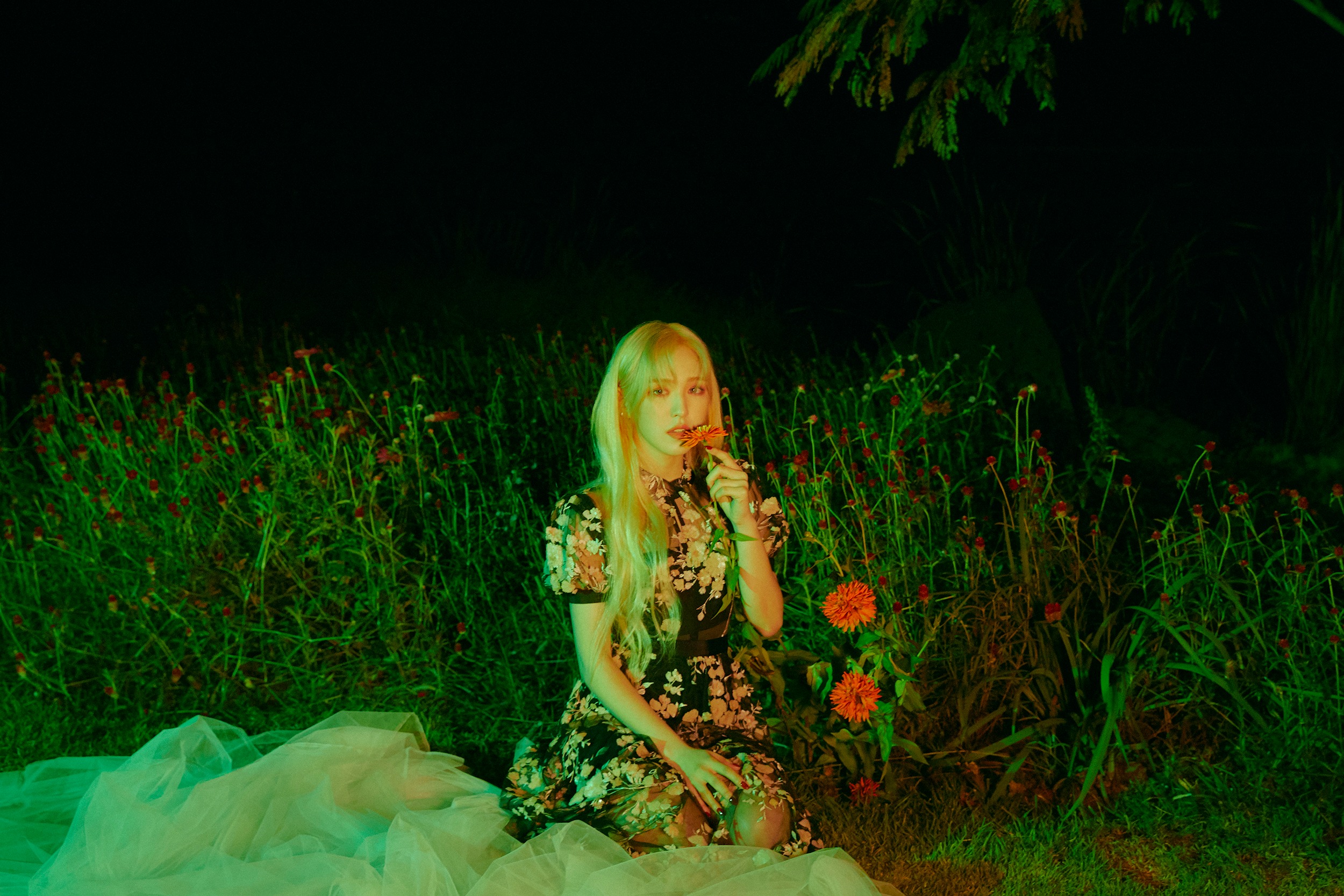 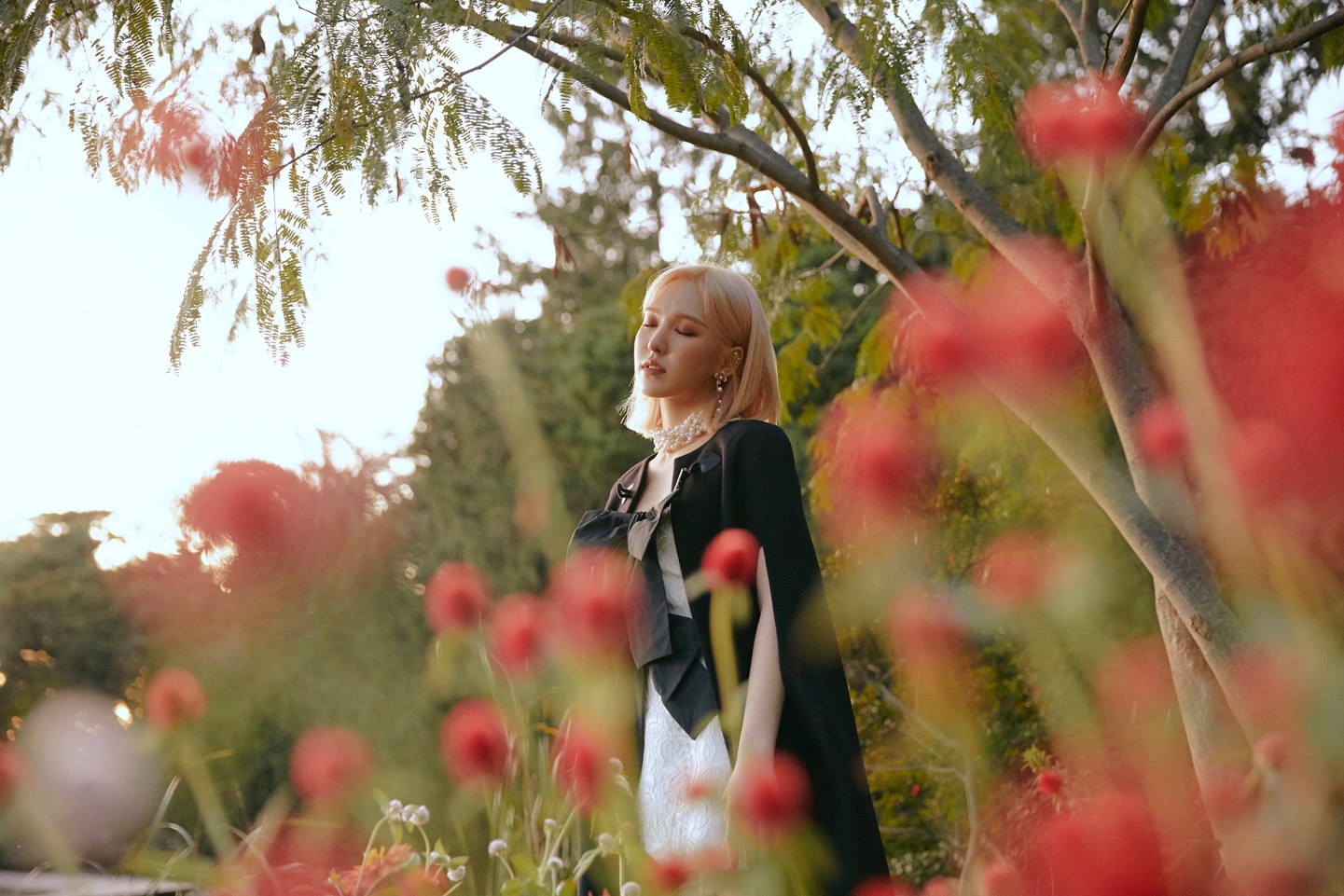 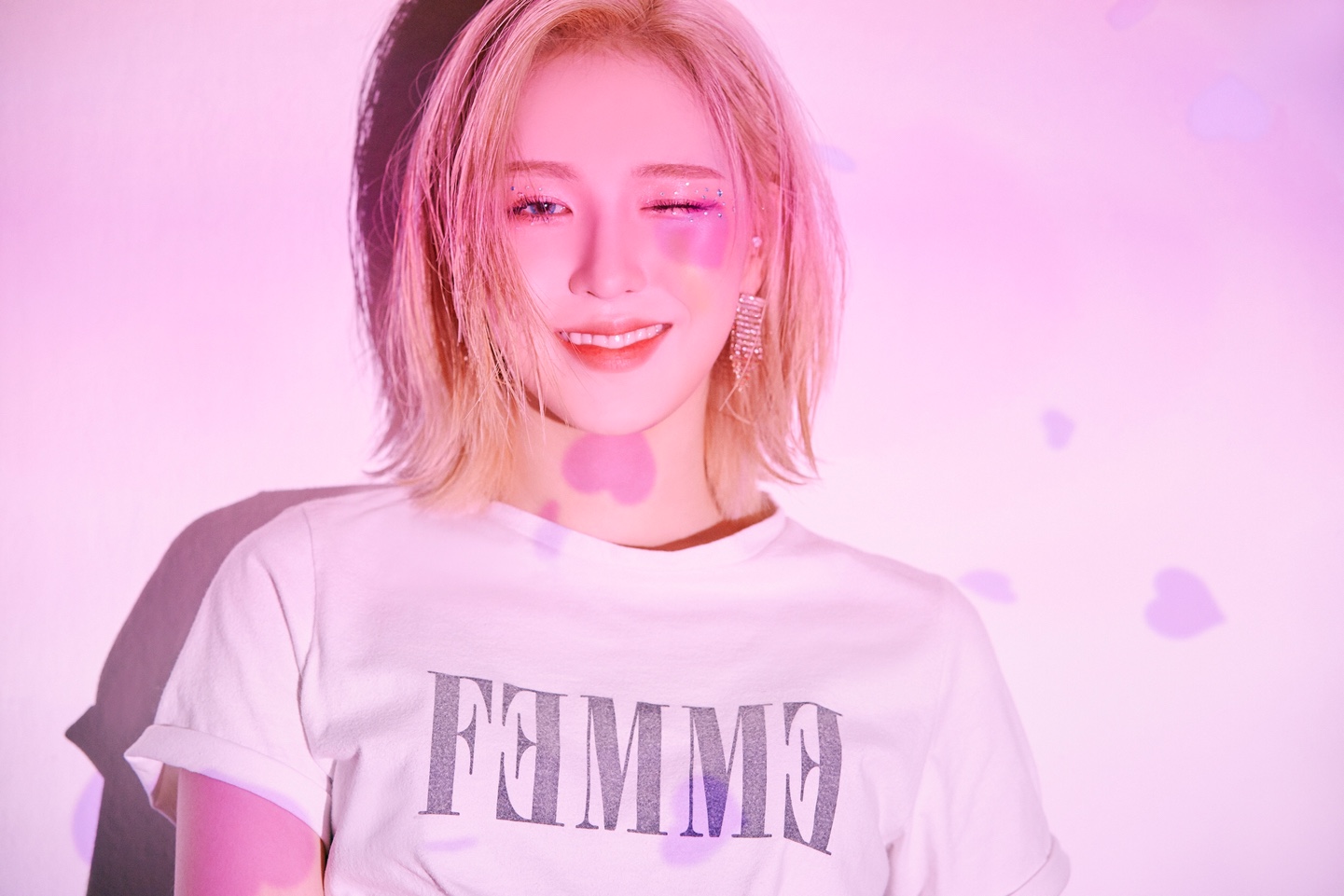 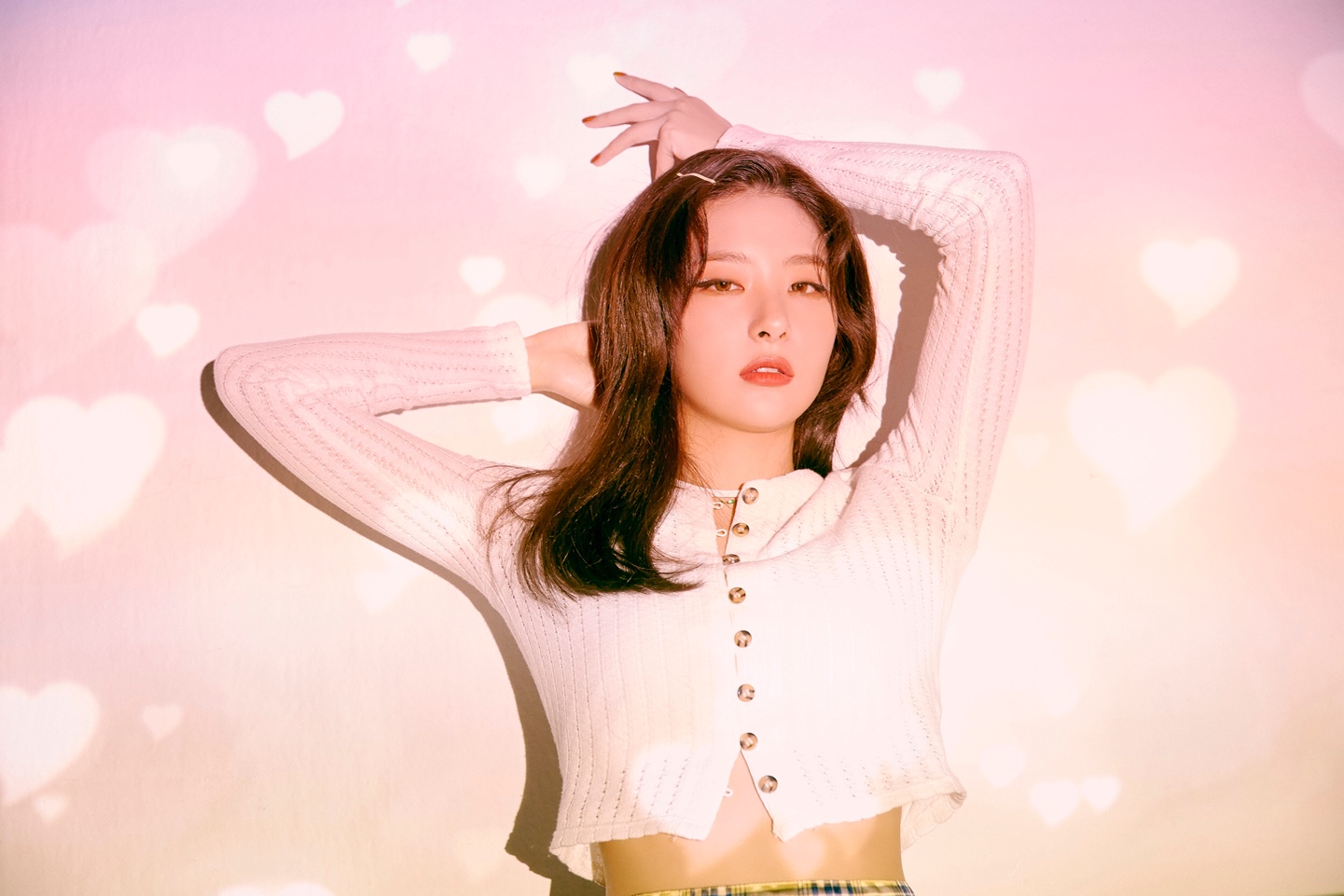 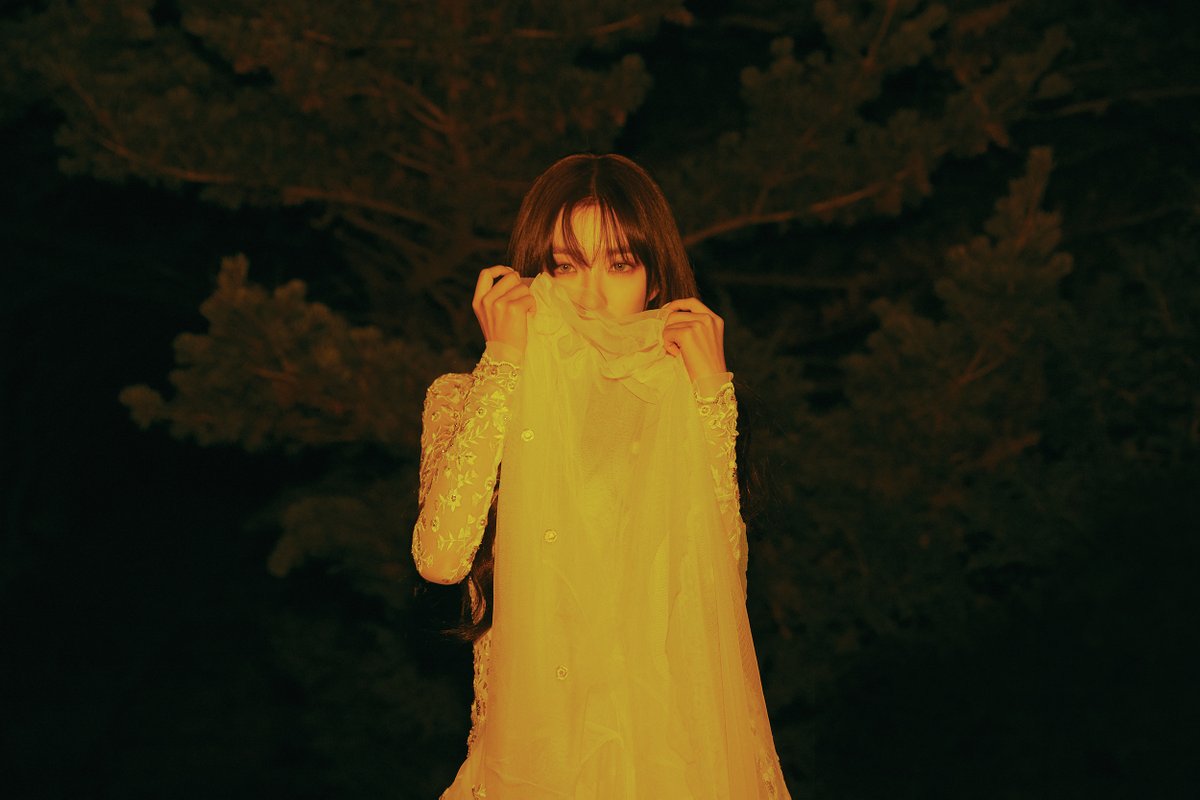 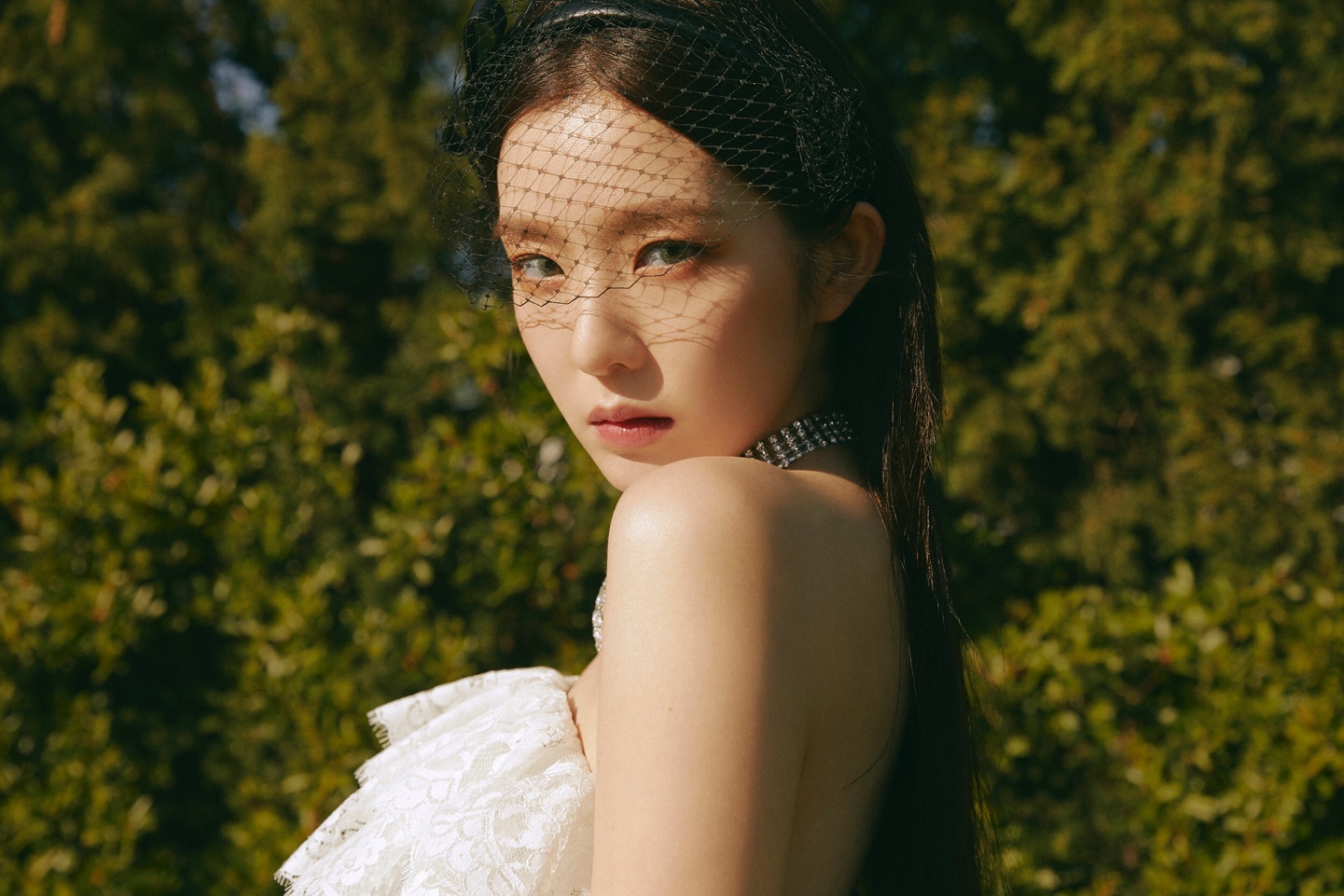 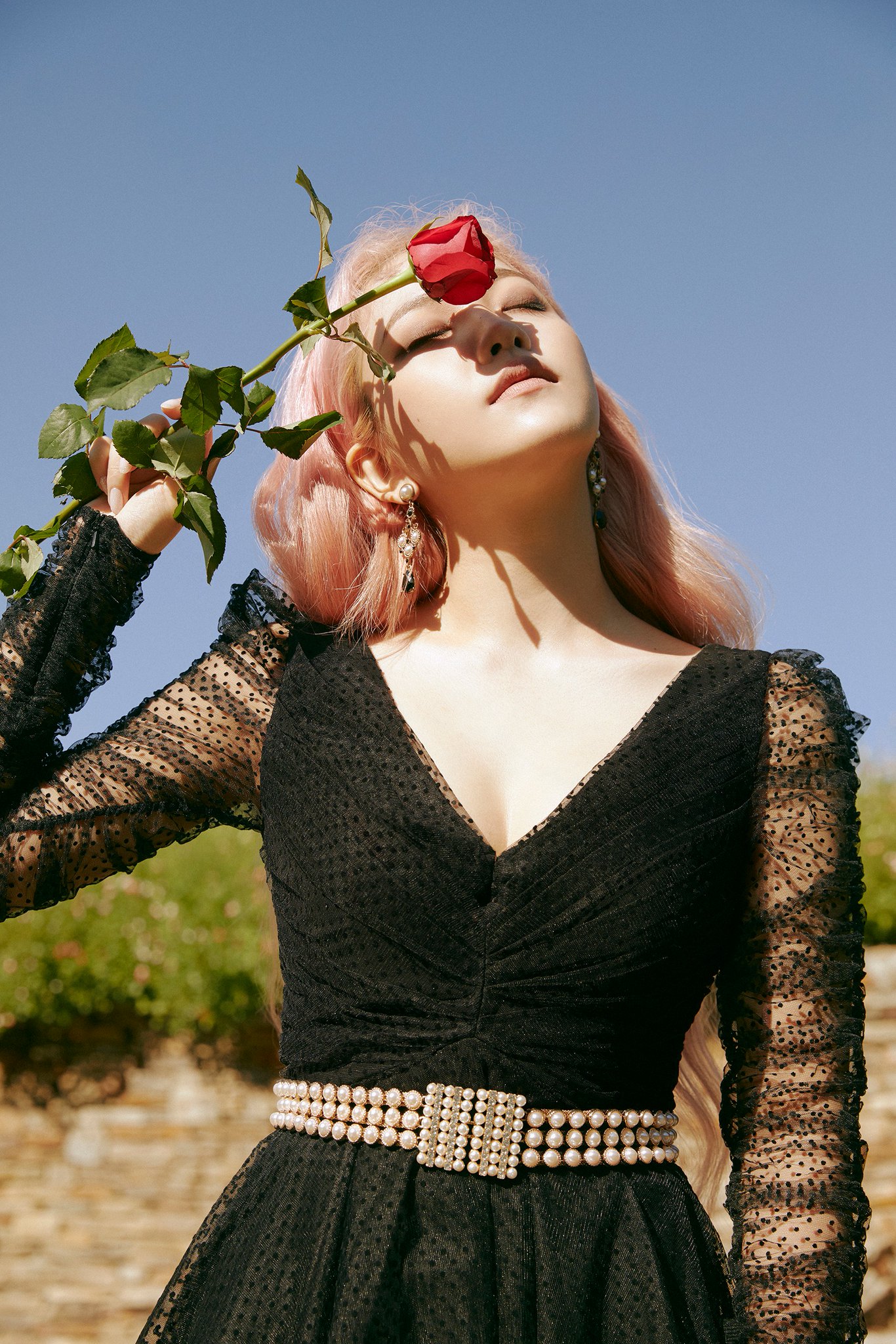 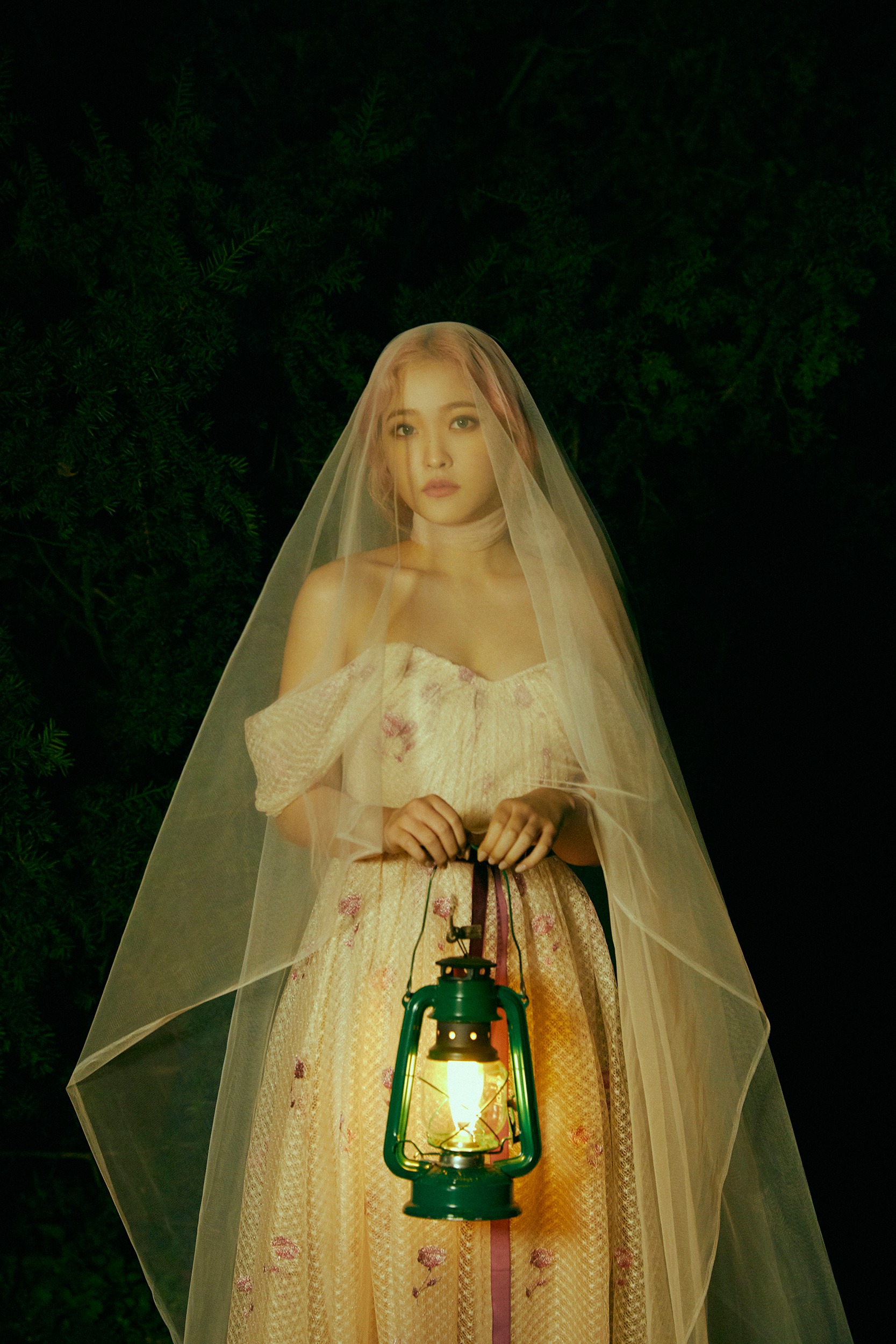 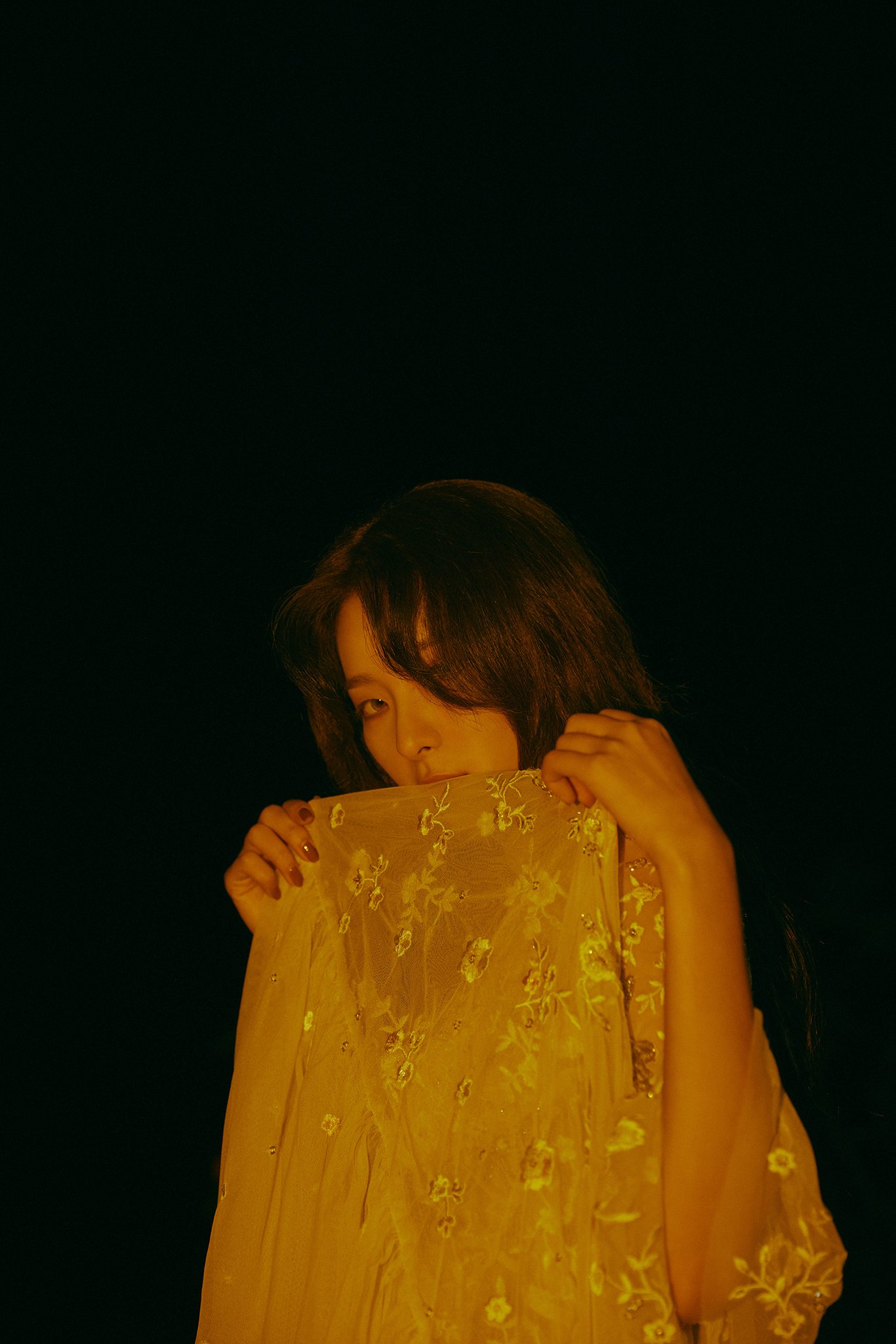 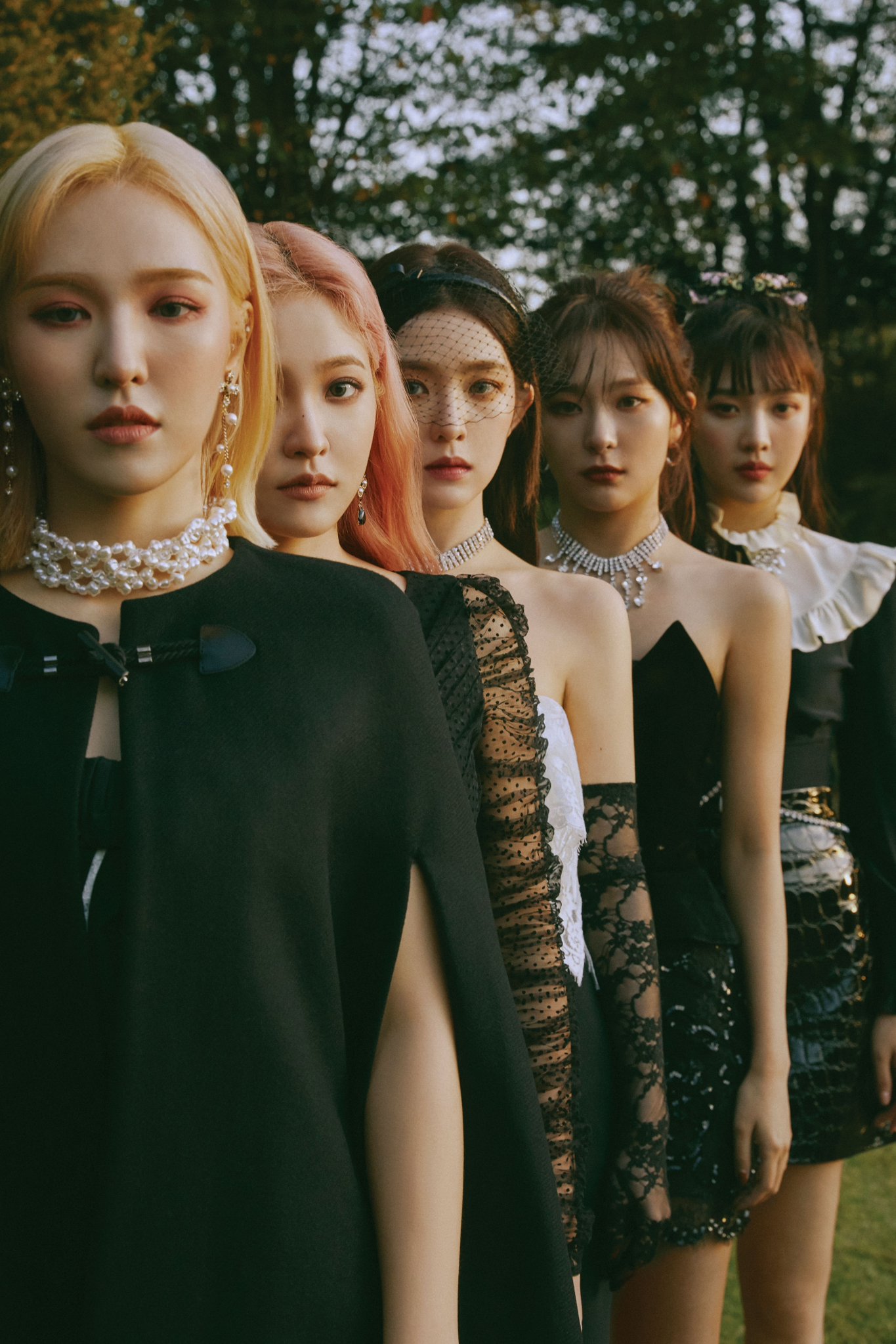 A day before the music video release date, Red Velvet dropped the MV teaser and the thrill heightened even more.

It started out with a couple of beats and Seulgi’s beautiful vocals followed with Irene’s sultry mention of “Psycho” – ending the 18-second clip.

Red Velvet released all 16 tracks of their The ReVe Festival: Finale in YouTube. With some songs already included in their previous The ReVe Festival installments, as well as, some new songs inclusion.

The new songs included in their album are their title track, “Psycho”, an upbeat song entitled, “In and Out”, a mellow track, “Remember Forever” and “La Rogue”, a special track.

All the additional original songs from The Reve Festival: Finale could pass up as a title song. The charm of “In and Out” lies with its addicting beats that the Reveluvs can easily jam to.

Red Velvet delivered. Irene, Seulgi, Wendy, Joy, and Yeri leveled up in this comeback. Everything is perfect, from the styling to the hairstyles and to the make-up. Additionally, the choreography, the MV and the song are engrossing. Red Velvet proved they’re the queen of concepts.

The “Psycho” MV started while Irene sat in the driver’s seat of a car and the first beat dropped, I knew then that I will fall in love with “Psycho.” With its seemingly simple flash of the title of the song but greatly complementing the greyish tone of the whole music video, the “Psycho” MV is just plain aesthetic.

The girls sing about a love that is seemingly bizarre, a relationship that for many are against the norm – a love that makes them go Psycho, but for them it’s normal.

The song itself is fantastic, the tones and notes are addicting; the vocals are top-notched. It’s impressive how all the members of Red Velvet can bring out various tones and highlighting their vocal prowress.