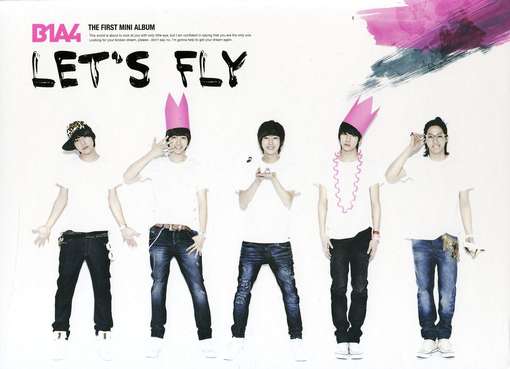 K-Pop Debut Look Back: How B1A4 Charmed The World With A “Beautiful Target”

Today, let us celebrate the unique debut of B1A4 – and their phenomenal rise to fame in the months that followed.

Eight years ago today, B1A4 changed the K-Pop industry by showcasing their unique concepts. The boy group showed their versatility in terms of talent and concepts, blazing their own path to success and writing their names in K-Pop history.

Today, let us celebrate their long and colorful career by taking a look back at their rise to fame. 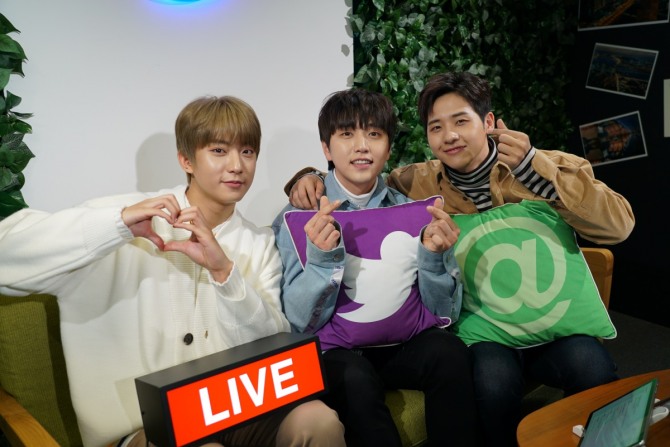 B1A4 Invites The World To Their Debut With “Let’s Fly”

From the very beginning, B1A4 aimed to stand out from the crowd. The boy group was initially introduced to the world through a webtoon, before their individual concept photos were released. Gongchan, Shinwoo, Sandeul, Jinyoung, and Baro had built up quite a buzz around them, showcasing a unique concept early on. 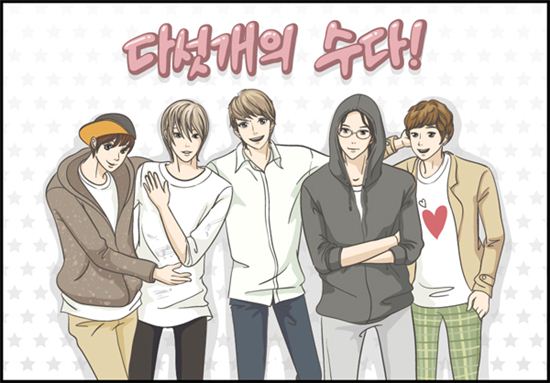 The group made their debut with “O.K.”, and staged phenomenal debut showcases on MBC’s Show! Music Core, Mnet’s M! Countdown, KBS’ Music Bank, and SBS’ The Music Trend (now known as Inkigayo). Their debut EP, Let’s Fly, showcased the group’s prowess in songwriting. Jinyoung penned the lyrics for “Bling Girl”, and Baro penned the lyrics for all the raps on the EP.

A “Beautiful Target” in Japan

While they gained more attention in South Korea, the boys set their sights towards an international audience. Months after their debut, B1A4 held their B1A4 – Japan Showcase Live 2011 at the Sinagawa Stellar Ball. The showcase was attended by a thousand people, and tickets for the event were sold-out within a minute.

B1A4 kicked off their entrance to the Japanese music industry with “Beautiful Target“, which climbed up to the fourth spot on the Oricon charts. The group eventually bagged the Rookie Of The Year award at the K-Pop Lovers! Awards 2011 before the year ended.

The current members of B1A4 have been working on individual endeavors. Earlier this year, WM Entertainment confirmed that Sandeul is working on a solo comeback after three years. His last solo release was his debut mini-album Stay As You Are in October 2016, in which he took part in writing and composing songs for. 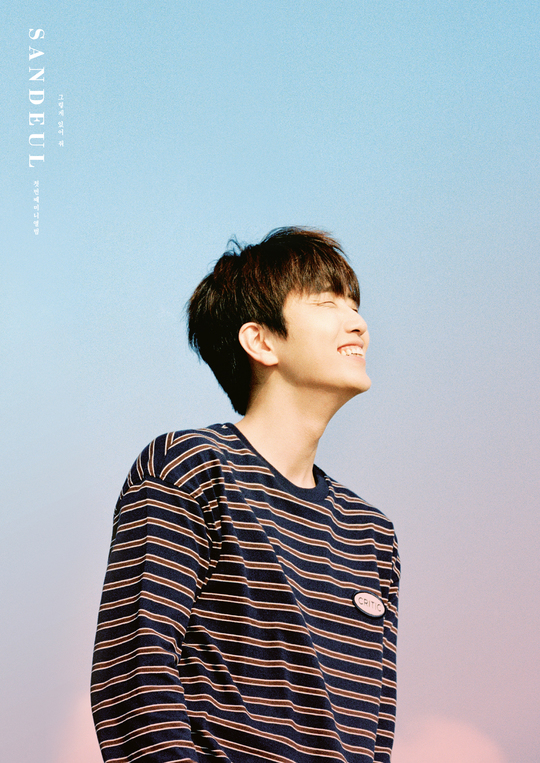 Gongchan, meanwhile, has been making appearances on variety shows and dramas. He was an MC on KBS’ Song for You alongside Kangin and f(x)’s Amber in 2015. Recently, the singer starred as one of the main characters in Take One Company’s I Need Romance virtual simulation game. 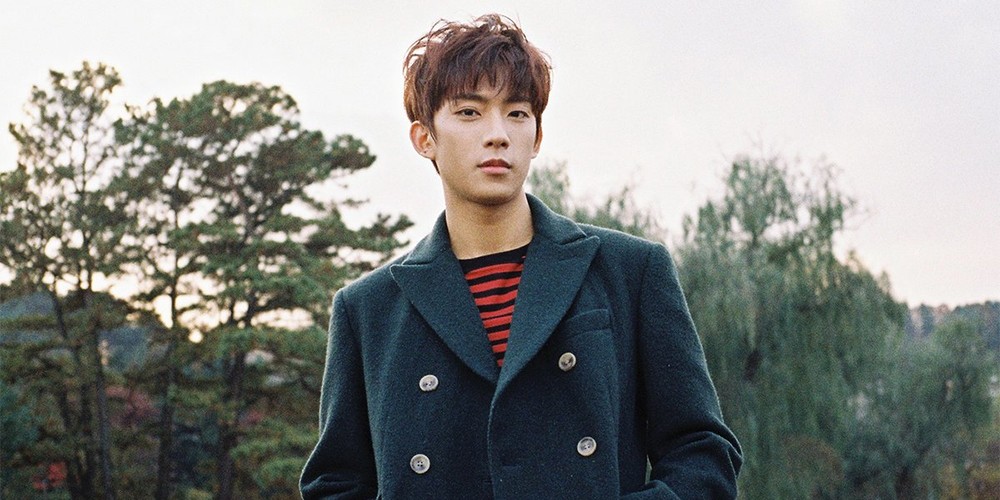 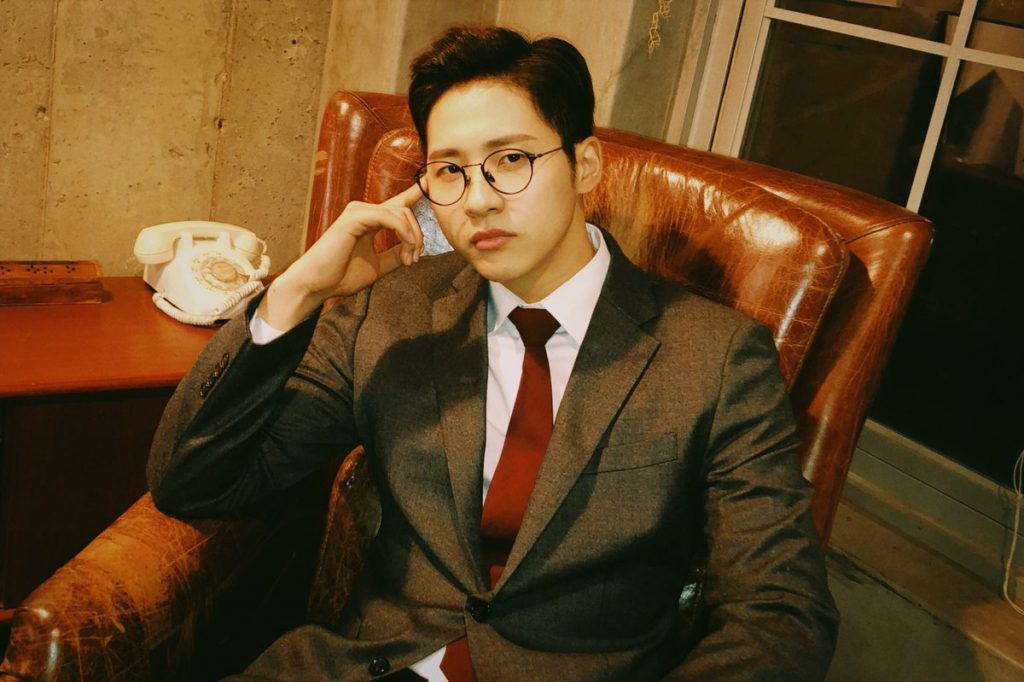 Hellokpop, as an independent Korean entertainment news website (without influence from any agency or corporation), we need your support! If you have enjoyed our work, consider to support us with a one-time or recurring donation from as low as US$5 to keep our site going! Donate securely below via Stripe, Paypal, Apple Pay or Google Wallet.
FacebookTwitter
SubscribeGoogleWhatsappPinterestDiggRedditStumbleuponVkWeiboPocketTumblrMailMeneameOdnoklassniki
Related ItemsB1A4BaroGongchanJinyoungSandeulShinwoo
← Previous Story Yoon Shi Yoon Expresses Excitement On New Drama “Nokdu Flower”
Next Story → Bae Doona Plays Chic & Charismatic For Marie Claire Korea