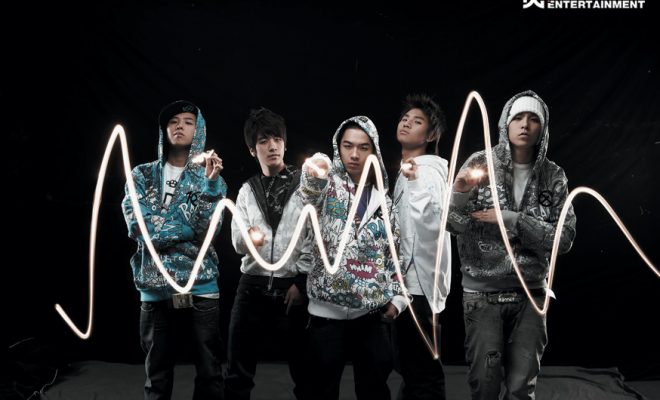 K-Pop Debut Look Back: When BIGBANG Broke Through The Roof With “Lies”

Thirteen years ago today, YG Entertainment debuted a boy group that would make a big bang onto the music scene.

For V.I.P’s everywhere, August 19 is a date that forever changed their lives as it marked the debut and subsequent rise of BIGBANG. With their unique sound and stunning vocals, T.O.P, Taeyang, G-Dragon, Daesung, and Seungri blazed a path to success and permanently etched their names in K-Pop history.

Let us celebrate their thirteenth year in the industry by looking back at their debut. 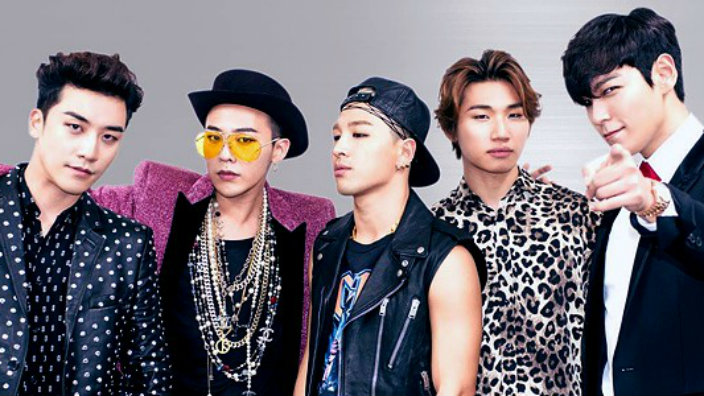 Prior to debuting, the boys of BIGBANG have already been exposed to the entertainment industry. G-Dragon and Taeyang had been training with YG Entertainment, while Seungri competed in Let’s Cokeplay: Mnet Battle Shinhwa. T.O.P. was an underground rapper, while Daesung auditioned to be in the group.

The group was officially introduced to the world through the YG Family 10th Anniversary Concert, at the Olympic Gymnastics Arena; and they released their first single, “Bigbang”, days after. Their first single contained a collaboration with labelmate Park Bom, and G-Dragon’s cover of Maroon 5’s “This Love”.

Breaking through the roof with “Lies”

BIGBANG’s breakthrough, however, came in a year after, with the release of their first EP, Always. Its lead single, “Lies”, dominated the charts for six consecutive weeks after its initial release. The song would later earn the Song of the Month award from the Cyworld Digital Music Awards.

The group’s fame continued to rise with the release of Hot Issue in November, as its title track “Last Farewell” topped multiple charts in South Korea. Notably, the track became the longest-running number one hit by a boy group, after it topped Melon’s charts for eight consecutive weeks.

G-Dragon and Taeyang are currently completing their mandatory military service. Outside of their careers as idols, G-Dragon has steadily developed his own businesses and Taeyang had married his long-time girlfriend Min Hyo Rin. 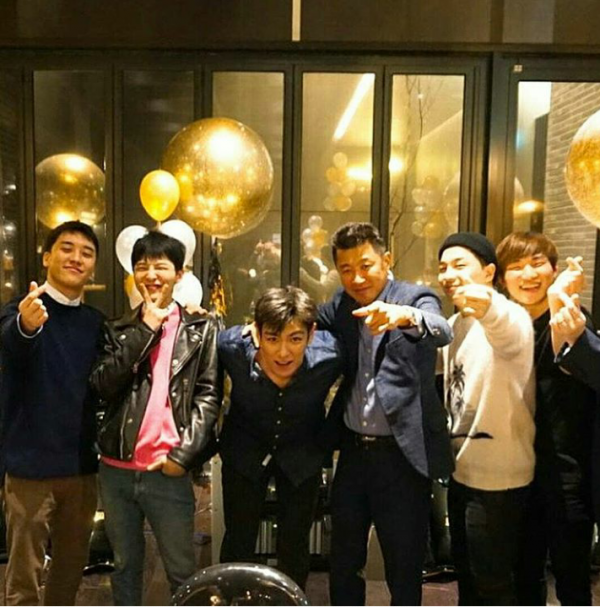 Daesung is also completing his military service, having entered the army in 2018. Recently, the singer took the stage with Taeyang at the 100th Anniversary of Korean Provisional Government Establishment Concert on April 11.

T.O.P., meanwhile, recently concluded his military service. He served the remaining days of his alternative military service at a cultural facility, which houses elderly people who produce and sell crafts.

To celebrate, he approached his fans first, greeting and shaking their hands for about 45 minutes. 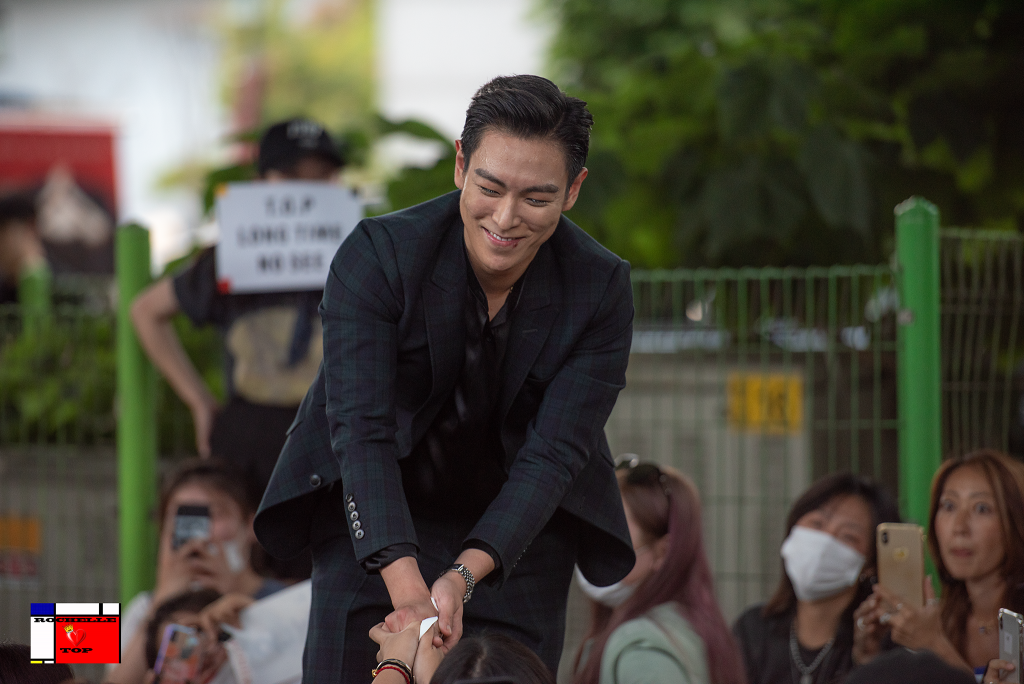