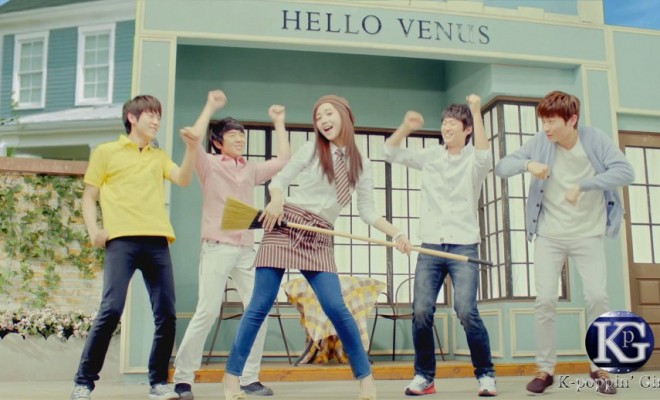 K-Pop Debut Look Back: Celebrating The Career Of Hello Venus

Seven years ago today, Hello Venus set out into the world to express talent and love like no other.

On 9 May 2012, Hello Venus made “like a wave” to get their names known to the world. Through daring concepts and a sound like no other, the six-piece group definitely made their way to the sound waves — and into our hearts. Alice, Nara, Lime, Yooyoung, Seoyoung, and Yeoreum, however, are saying goodbye to Hello Venus, formally disbanding on May 8, 2019.

Today, let us celebrate the group’s seven-year run by taking a look back at the growth of Hello Venus. 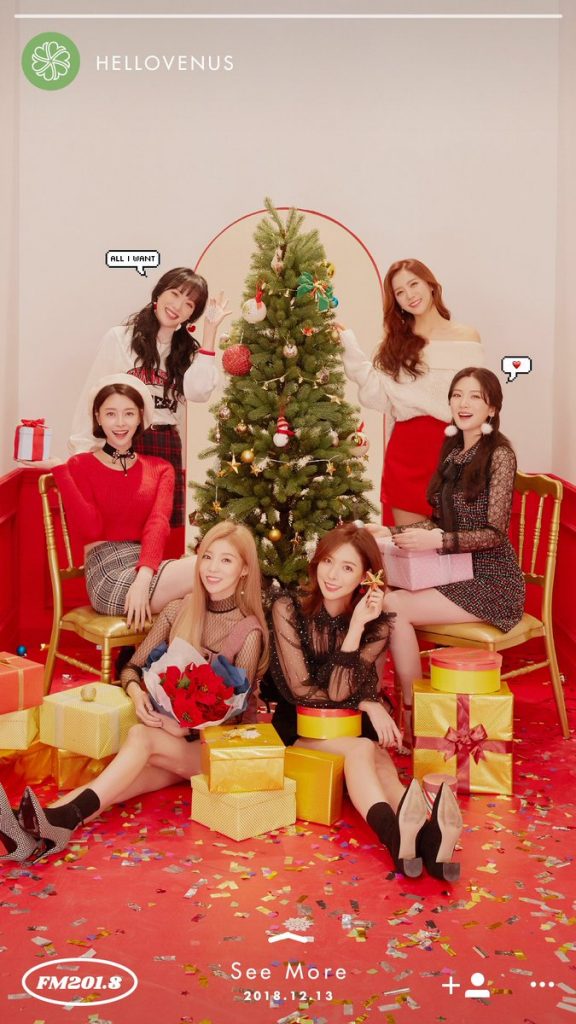 Hello Venus began as a project between Pledis Entertainment and Fantagio Entertainment. Yoo Ara, Yoonjo, Alice, Nara, Lime, and Yooyoung kicked off their debut year with a parade of releases. Under the name Venus, the girls introduced themselves to the world through a mini album and a lead single of the same name.

The girls kicked things into high gear by releasing a digital single, “Like A Wave”, a few months later. To wrap up the year, Hello Venus checked up on their listeners with What Are You Doing Today? in December.

2014 saw a lot of changes to Hello Venus. Pledis and Fantagio terminated the Hello Venus project, which led to Yoo Ara and Yoonjo’s departures from the group. The group found new members in Seoyoung and Yeoreum, who were featured in “Sticky Sticky” — released a month after they joined the group.

“Sticky Sticky” kicked off the group’s foray into sexier concepts. The single also marked the beginnings of their rise to fame, making its debut on the Gaon Charts at #6.

On April 26, Fantagio Entertainment officially announced Hello Venus’ disbandment. The girls have decided not to renew their contracts as a group, and took their final bow as Hello Venus on May 8. Despite this, fans can still look forward to their individual endeavors in the music industry. 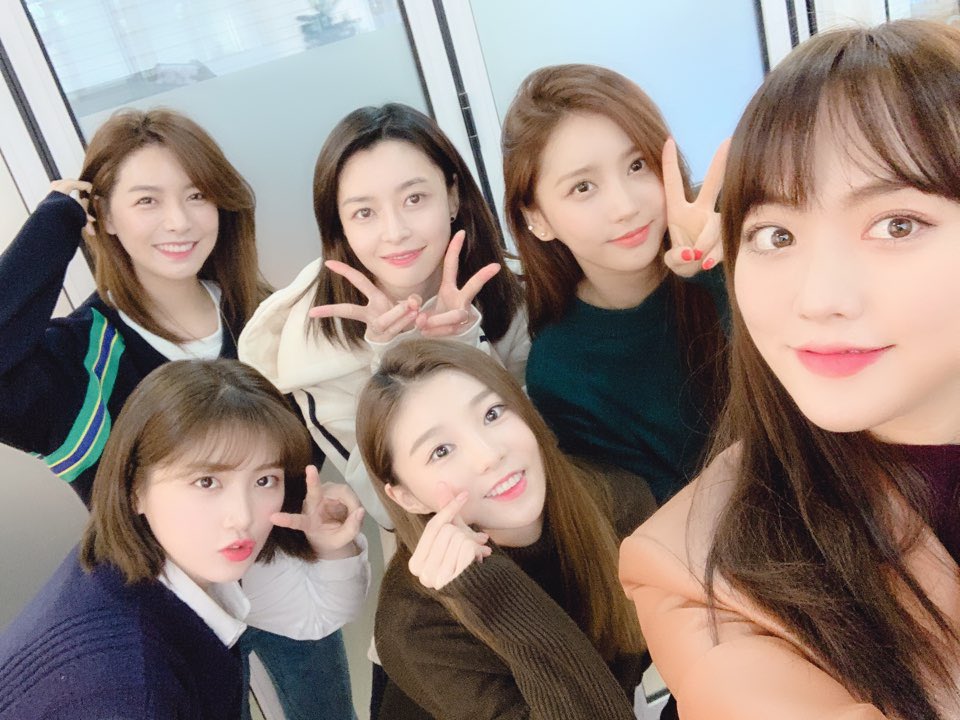 As of press time, Seoyoung and Yeoreum will continue to be Fantagio talents. Yooyoung and Lime, meanwhile, are still in talks about renewing their contracts with Fantagio. Alice and Nara will be paving their career paths elsewhere, as they did not renew their contracts.

FacebookTwitter
SubscribeGoogleWhatsappPinterestDiggRedditStumbleuponVkWeiboPocketTumblrMailMeneameOdnoklassniki
Related ItemsAliceHello VenusLimeNaraSeoyoungYeoreumYoo AraYoonjoYooyoung
← Previous Story The Sweetest K-Dramas You Can Watch On Netflix When You’re In The Mood For Love
Next Story → K-News Weekly Headlines: NU’EST And GOT7 Announce Tours, Produce X 101 Kicks Off, Xiumin Enlists In The Military