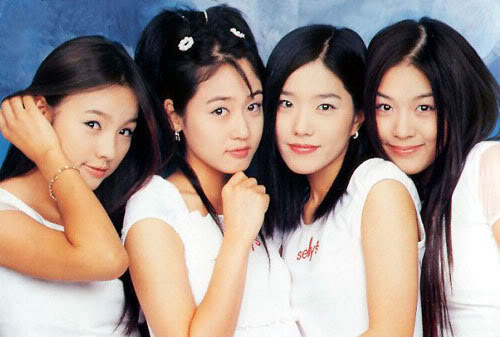 K-Pop Debut Look Back: How Fin.K.L Became K-Pop Pioneers With An “Eternal Love”

21 years ago, Lee Hyori, Ock Joo Hyun, Lee Jin and Sung Yuri embarked on a journey that would end in their names etched in K-Pop history.

When it comes to naming groups that helped shape K-Pop as we know it today, Fin.K.L. comes to mind. Despite their short run as a group, Lee Hyori, Ock Joo Hyun, Lee Jin and Sung Yuri redefined the music industry and showcased a new sound that was out of the ordinary. 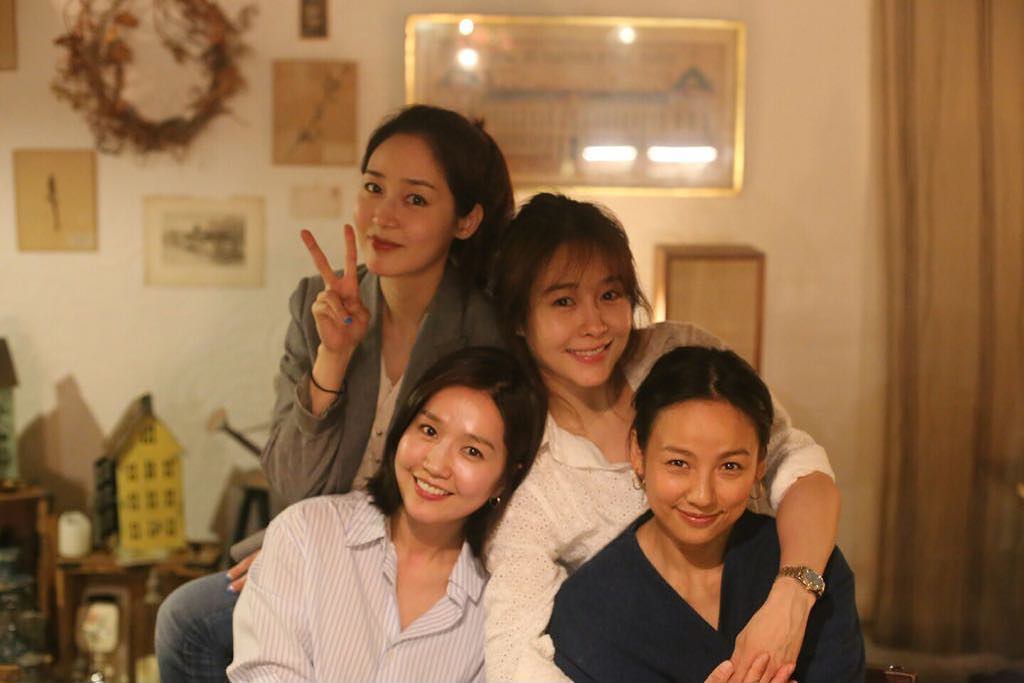 From 1998 to 2005, the group produced a number of unforgettable hits and set brand new records—all of which helped them etch their name in K-Pop history.

To celebrate their influence, let’s wind the clock back to 1998: when Fin.K.L. became K-Pop pioneers with an “Eternal Love.”

A Cutesy Serenade “To My Boyfriend”

The quintet also released “To My Boyfriend,” a pop song that was more aligned with the popular trends at the time. The song, which showcased their individual personalities and charms as a group, helped them cement their place in the music industry by becoming the group’s first chart-topping hit.

Before their first year as a group ended, Fin.K.L. took home the New Artist of the Year at the 1998 Golden Disc Awards and the Best Newcomer Award at the 1998 KMTV Gayo—cementing their place in the music industry.

Fin.K.L. became more popular in their second year in the industry, with the release of their second album White. This album, which was lead by the tracks “Eternal Love” and “Pride,” sold almost 700,000 units. “Eternal Love” became the group’s second hit, topping the charts four weeks after its release.

The group also released a limited release album in the form of S.P.E.C.I.A.L., which helped the group become the first girl group to take home two daesangs from the Seoul Music Awards and the SBS Music Awards—despite its limited promotion schedule.

All Grown Up “Now”

In 2000, the quartet began the shift from releasing catchy and cutesy tunes to highlighting their more mature and edgy vocals. Their third album, Now, was evidence of this: as the group dressed up in semi-formal outfits for music show performances and worked their way to the charts with a more rock-inspired sound.

Two years later, the group would release their last studio album in the form of Eternity. Its lead single, “Forever,” was a heartrending ballad that talks about waiting for a lost lover and a music video that portrayed four tragic stories about the loss of innocence.

Thirteen years later, however, Fin.K.L. would have their reunion through JTBC’s Camping Club, which featured the members traveling and looking back at their time as a group. In September 2019, they teamed up once more to release “Just Like The Song That Remains”—marking Fin.K.L’s first release since 2005.

Photos from DSP Media and JTBC