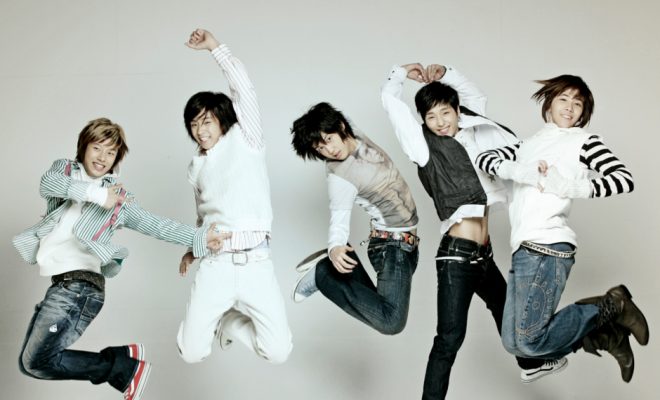 K-Pop Debut Look Back: When F.T. Island Blessed The World With A “Cheerful Sensibility”

Twelve years ago today, FT Island broke through the music industry with their one-of-a-kind sound as Korea’s first idol band.

In June 2007, Five Treasure Island began to blaze their path to success through their unique sound. On their first year, the group dominated music charts in South Korea, and bagged awards from the Mnet Asian Music Awards and the Golden Disc Awards. The group also made history on Japan’s music charts, being the first band to snag the top spot on the Oricon Charts after 42 years.

Let us celebrate the twelve illustrious years of FT Island in the industry by looking back at their debut. 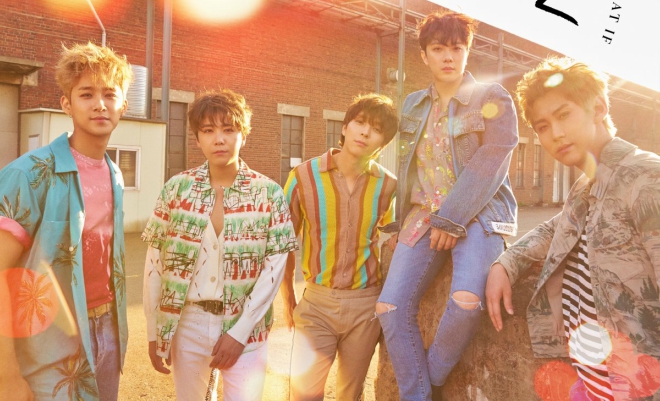 Prior to debuting, Hongki, Jaejin, Minhwan, Wonbin, and Jonghoon showcased their talents at the Rolling Hall and the Live House Melon-AX in May 2007. The following month, the quintet broke out onto the music scene with Cheerful Sensibility, which showcased the band’s versatility as it featured rock ballads and pop-rock tracks produced in collaboration with Japanese composers.

Cheerful Sensibility resonated well with its listeners, as it later became the sixth best-selling album of the year. Its repackage, The Refreshment (Vol. 1.5), sold over 25,000 copies upon its release at the end of the year.

A year after their debut, FT Island blessed their listeners with their second album, Colorful Sensibility. The release of their second album only showed the public’s growing interest in their sound, as it sold over 11,000 copies on its first month.

Later on, the band widened their horizons and began promoting their work overseas. In March 2008, the group held an autograph session at Malaysia’s Damansara Cineleisure and a concert in Thailand’s Royal Paragon Hall the following month.

June 2008 saw F.T. Island’s initial foray into the Japanese music scene with Prologue of F.T. Island: Soyogi and their first commercial single, “The One”. Their first Japanese album showcased the group’s playfulness and professionalism, as seen in the music video for “Soyogi”.

FT Island, however, truly claim prominence in  the Japanese music scene in 2010. To celebrate 1000 days in the music industry, the group traveled to Japan and released a series of singles — all of which charted on the Oricon charts. The group also graced Summer Sonic 2010, at Japan’s Maishima Arena.