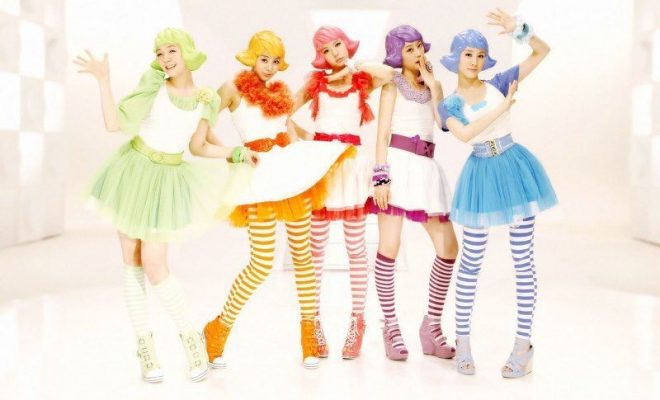 K-Pop Debut Look Back: When Girl’s Day Threw A Party With “Tilt My Head”

On July 2010, Girl’s Day broke out into the music scene with a party and a unique sound.

Nine years ago today, Jihae, Jisun, Jiin, Sojin, and Minah broke out into the music scene with fresh visuals and one-of-a-kind sound. Though the girls were faced with various challenges and multiple line-up changes, Girl’s Day established a stellar career and timeless music for everyone to enjoy.

To celebrate their shining influence, let us take a look back at Girl’s Day’s debut: when they threw a party for everyone to enjoy. 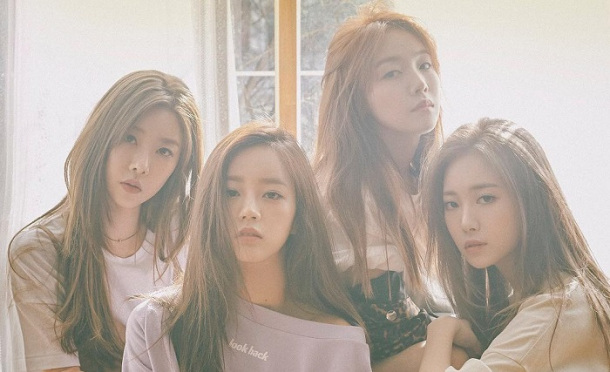 Throwing A Party With “Tilt My Head”

Girl’s Day’s career kicked off with a party and a series of line-up changes. On June 7, they dived into the music scene with “Tilt My Head”– which was later included in their debut EP Girl’s Day Party #1, released three days after their official debut. The group later followed it up with “나어때 (How About Me)“, which was released on July 2010.

Two months after their debut, however, Jisun and Jiin departed from the group to pursue their interests. The group later unveiled their new lineup, which now included members Yura and Hyeri, through their third single “잘해줘봐야 (Nothing Lasts Forever)”. Their third single eventually became the leading track on Girl’s Day Party #2.

The group’s music garnered popularity in 2011, with the release of “Twinkle Twinkle”. Their fourth single debuted on the fourth spot on MelOn’s Monthly Chart for April 2011, and 39th in MelOn’s Annual Chart for 2011. A year later, Girl’s Day faced another lineup change as Jihae departed from the group for personal reasons.

Girl’s Day’s career continued to skyrocket with the release of their first full-length album, Expectation. The quartet took the world by storm with its lead single, “Expectation”, which climbed up to the ninth spot on the Gaon Charts. The song was later awarded the Long-Run Song of the Year at the Gaon Chart Music Awards.

Expectation gave rise to another hit song in the form of “Female President”. The track earned Girl’s Day their first music show win on Inkigayo, and debuted on the fifth spot on the Gaon Charts. “Female President” also took their international audiences by storm, as the track debuted seventh on Billboard’s K-Pop Hot 100, and was later included in 20 Best K-pop Songs of 2013.

In 2017, Girl’s Day charmed the world one last time with the release of “I’ll Be Yours”. The track earned over two million views upon its release, and debuted within the top ten of major South Korean music charts. Its EP, Everyday #5, debuted on the seventh spot of Billboard’s World Albums Chart.

On January 2019, Girl’s Day announced that they would be parting ways with Dream T Entertainment. After a series of discussions with the entertainment company, the girls decided to continue their individual activities under different agencies as soon as their contracts expired. 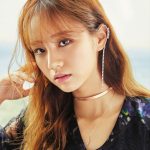 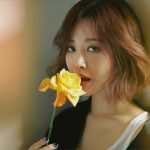