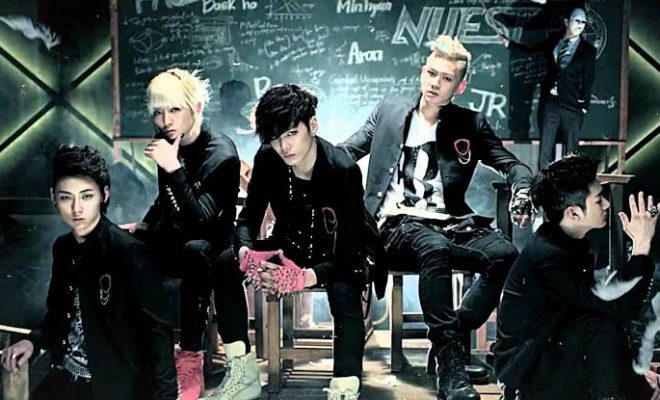 K-Pop Debut Look Back: How NU’EST Redefined A Journey To The Top

Let’s take it back to 2012 – when Pledis Entertainment first brought NU’EST to “face” the world.

NU’EST is slowly becoming a very very familiar name to the K-Pop community, but the group didn’t have it this way initially. Seven years ago from today, JR, Aron, Baekho, Minhyun, and Ren embarked on a tough, long, yet uniquely rewarding journey to the top. 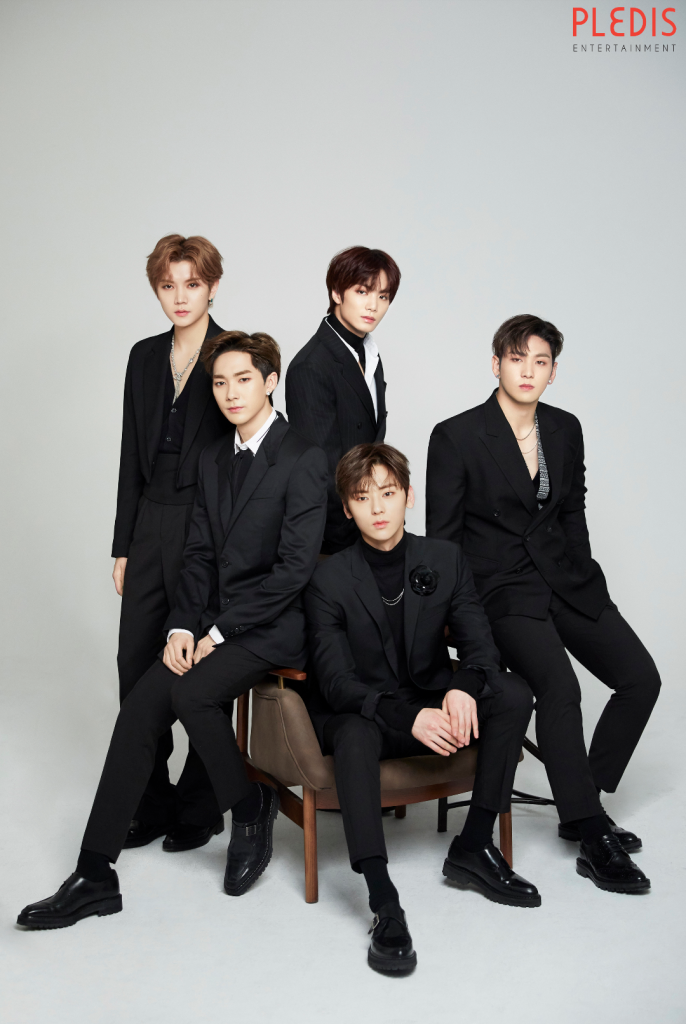 The group truly lived up to the full meaning of their name when they debuted with “Face”. NU’EST was set out to produce unique sounds and concepts, and their debut was a fitting introduction to what the group hoped to do through the course of their career.

“Face” confronted the societal pressures young people felt at the time, which set them apart from other debuting groups. The group would continue to tackle similar themes and pair them with striking imagery all throughout their career.

NU’EST showed that they were a force to be reckoned with early on, as they amassed 50 million views for this music video. For several years, they held the record for most viewed debut music video before they were surpassed by Twice and BLACKPINK’s debuts.

NU’EST continued to prove that they’re a rookie group worth paying attention to with the Action EP, which immediately rose to the fourth spot of the Gaon Music Chart.

The group worked just as hard to promote themselves internationally too. The group was one of the first acts to perform at the KCON music festival in California; and they celebrated their first anniversary through a concert in Japan.

The group even promoted in China as NU’EST-M!

JR, Aron, Baekho, Minhyun, and Ren were joined by Jason from Yuehua Entertainment, and set out to perform top title tracks in Mandarin.

To help their career reach new heights, the group joined Produce 101, where fans of the show were impressed by their hard work and supported their previous work with renewed vigor.

While Minhyuk worked with Wanna One, the rest of the group formed NU’EST W. The group reunited with their loyal fanbase, and their newfound fans from the show. After all their hard work, the boys are finally reaping the benefits that they truly deserve.

NU’EST W was welcomed with commercial success: their new songs consistently topped the charts, the extended play Who, You received a platinum certification, and they lent their voices to K-Drama soundtracks.

This year, NU’EST will be celebrating seven years in the music industry with a much-awaited group comeback! After three years, the group will finally be able to get together and release new music for their Loves.

The coming new song will be released on March 15, 12 MN KST. Social media has since been filled with hype from excited Loves as the group continues to post touching song lyric teasers.

Aside from an upcoming comeback, the group will also express immense gratitude to their loyal Loves through full group concerts and generous donations to meaningful causes.