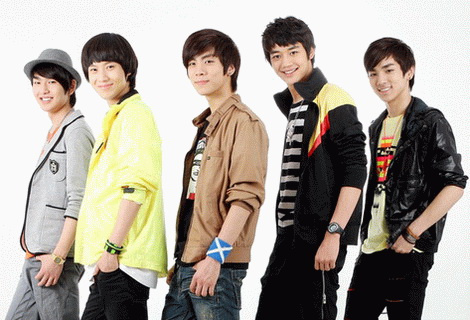 K-Pop Debut Look Back: A Playlist To Celebrate 12 Beautiful Years With SHINee

12 years ago, the world witnessed the breakout debut of a shining group that would reinvent and redefine the music scene over the course of their career.

Coined before their debut, SHINee is a term that combines the word “shine” and the suffix “ee.” The term references people who “receive the light,” which is certainly true for Jonghyun, Onew, Key, Minho and Taemin. Through the years, SHINee has delivered high quality performances and influenced K-Pop music in more ways than one. 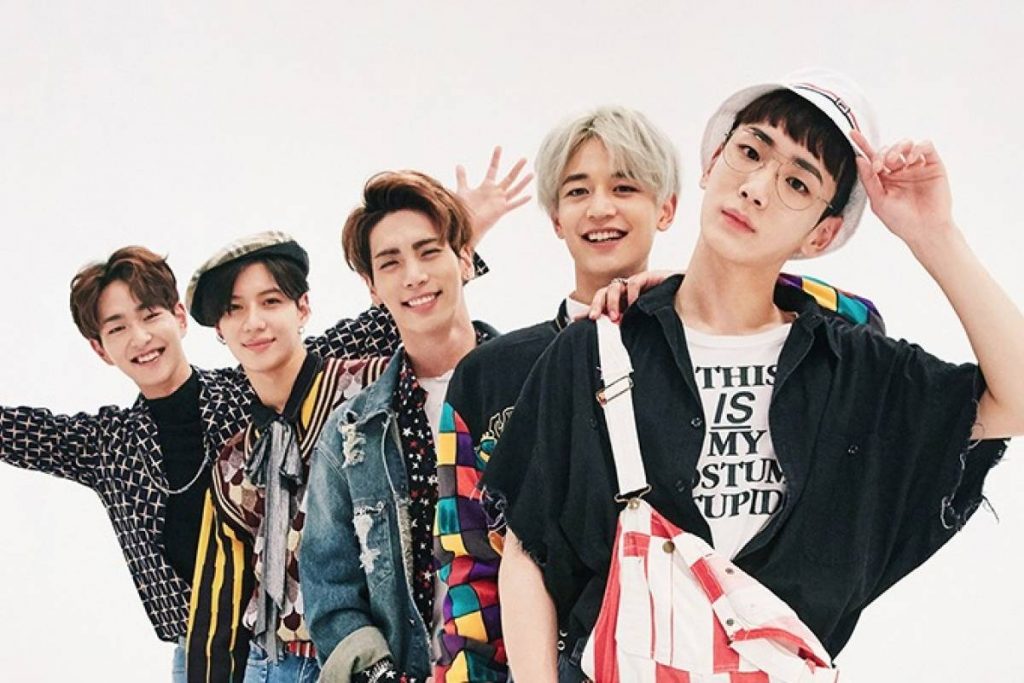 To honor SHINee’s 12 beautiful years in the industry, here’s a short playlist that explains how much they have grown and helped influenced the music scene.

On May 25, 2008, the world was introduced to Jonghyun, Onew, Key, Minho and Taemin through a debut performance at SBS’ Inkigayo. With a contemporary sound that would define their music in the years to come, the quintet made their mark on the K-Pop music industry with “Replay.”

“Replay” proved to be a hit, as it debuted at the 8th spot of the Music Industry Association of Korea’s charts and sold 17,957 copies in the first half of the year. Notably, the group’s outfit—which was comprised of colorful sweaters, skinny jeans and high-top sneakers—inspired a fashion trend among students at the time.

SHINee would continue to make their mark on the music industry a year later, with the release of the catchy “Ring Ding Dong.” Released on October 14, 2009, the track swept up the music charts and even recorded 60,000 pre-orders before it was released.

“Ring Ding Dong” also showcased the group’s experimental tone, as the track combined African congo drum beats and the electro synthesizer sounds. While it is catchy, it isn’t a track that students should listen to before an exam—since the catchy beat might get you distracted.

Kicking off SHINee’s summer season of 2010 was “Lucifer,” which featured lyrics penned by American pop star Bebe Rexha and producer Yoo Young-jin. The song, along with the other tracks in the album, introduced the fans to the “diverse musical characters and more mature vocal skills of SHINee members.”

SHINee’s new sound was certainly a global hit, as it made its way to the Billboard’s World Digital Song Sales chart and stayed there for 57 weeks. Before the year ended, the track had over a million downloads—and was later featured in an episode of FOX’s drama series Lucifer.

After a brief hiatus, SHINee marked their return to the music scene with a hybrid of two tracks. “Sherlock (Clue + Note)” told the story of Sherlock Holmes solving a crime using clues and notes, creating a storyline by mixing the lyrics of two distinct tracks.

Their crime-solving return to the scene was definitely well-received by fans, as it topped Gaon’s digital and album charts upon its release—even setting the record for most album sales in March 2012 as it sold over 135,000 copies.

After making their mark in the Japanese music industry in 2011, SHINee released their first original Japanese single “Dazzling Girl”—which certainly dazzled the world as it earned a Gold certification from the Recording Industry Association of Japan after selling more than 100,000 units.

The song’s mark went beyond just taking over the charts—”Dazzling Girl” was even chosen to be the theme song for the Japanese television series Sukkiri!!

In 2013, the quintet explored darker and dreamier concepts through their Misconceptions of Me album. Its title track, “Why So Serious?,” is a funk rock dance track that tells the story of a zombie who has lived in darkness and fell in love with a human girl.

“Why So Serious?” featured sound and lyrics which revealed the group’s unique personality and world views. It resonated well with their listeners as the track topped charts in South Korea, United States and China.

2015 marked the return of SHINee to their R&B sound, with the release of their fourth studio album Odd (and its repackage, Married to the Music). It took over Billboard’s charts and even beat out their records on the Gaon Charts for downloads and streaming.

Their album was lead by “View,” a track that expresses love as a mixture of diverse senses through lyrics penned by Jonghyun and an upbeat deep house sound. The music video for “View” later became the most watched K-Pop music video in the world on May 2015.

Combining retro musical influences from the ’90s and the modern feel of music in 2016 is “1 of 1.” The track took the ’90s new jack swing genre, which combines hip-hop and urban dance-pop, and told the story of a man telling his girlfriend that he is the love of his life.

Much like their previous tracks, “1 of 1” took over South Korean music charts and made its mark on United States music charts as it took the third spot on Billboard’s World Digital Songs chart. Notably, the album sold over 170,000 units and would remain on the charts a month after its release.

On December 18, 2017, the world lost a shining light in the music industry as Jonghyun was found dead in his apartment in Cheongdam-dong, Seoul. As the world tried to grapple with his passing, SHINee comforted the world with the release of “From Now On.”

“From Now On” featured lyrics that have been translated into Korean and English, and tells the promise of “forever” through a ballad delivered through the vocals of all five members.

In honor of their tenth anniversary in the industry, SHINee released The Story of Light, an album that was split into three parts and features three lead singles. The final part of the album was fronted by “Our Page,” a medium-tempo R&B song that references their time as a five-member group.

The track became even more memorable as members Onew, Taemin, Key, and Minho participated in the songwriting process with Jonghyun in mind. Notably, the song was titled “The Words You Left Behind” in Korean— translating the group’s message of “this unfinished novel, we’ll fill it until the last page.”

Hellokpop, as an independent Korean entertainment news website (without influence from any agency or corporation), we need your support! If you have enjoyed our work, consider to support us with a one-time or recurring donation from as low as US$5 to keep our site going! Donate securely below via Stripe, Paypal, Apple Pay or Google Wallet.
FacebookTwitter
SubscribeGoogleWhatsappPinterestDiggRedditStumbleuponVkWeiboPocketTumblrMailMeneameOdnoklassniki
Related Items1 of 1Dazzling GirlJonghyunKeyLuciferMinoOnewOur PageReplayRing Ding DongSherlock (Clue + Note)SHINeeTaeminViewWhy So Serious
← Previous Story Park Ji Hoon Discloses A Delightful Title Article For “The W”
Next Story → “With Woollim” Project Aims To Bring Comfort To Fans Through First Ever Artists’ Collaboration