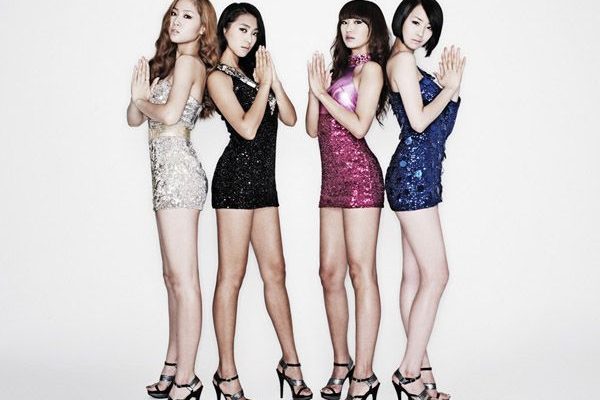 K-Pop Debut Look Back: When SISTAR Became A Group “So Cool”

Ten years ago today, Bora, Hyolyn, Soyou and Dasom broke out onto the music scene with pop anthems that quickly became fixtures for the summer season.

Since 2010, the summer season isn’t complete without a release from SISTAR. Since they broke out onto the music scene, the quintet has been making days at the beach much livelier—all while bagging awards from music shows and awards shows that showcase their skill in music. 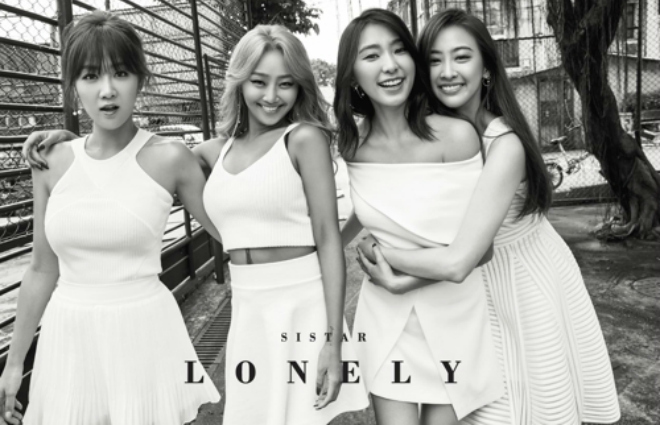 To celebrate what would have been the group’s tenth anniversary, let’s wind it back to June 3, 2010—when SISTAR became a group “So Cool.”

Becoming A Group “So Cool”

June 2010 saw the debut of Bora, Hyolyn, Soyou and Dasom as SISTAR. The quintet introduced themselves to the music industry through a performance of their debut track “Push Push” on Music Bank. The track itself made a few waves, peaking at the ninth spot of the Gaon Digital Chart upon its release.

Later in the year, the quintet would make even more waves in the music industry. After their debut performance, the group performed in concerts and television shows in Japan and Thailand—and bagged their first music show win with their third release, “How Dare You.”

SISTAR’s rise to fame, however, would come a year after their debut—with the release of “So Cool.” Their fourth title track became the first number one track during the launch of the Billboard Korea K-Pop Hot 100 charts, and accumulated over 18,703,636 streams before 2011 ended.

Within the first few months of their career, SISTAR showcased their potential for greatness by earning newcomer awards from the Cyworld Digital Music Awards, the Seoul Music Awards and the Golden Disk Awards.

2014 saw SISTAR’s domination of the summer season, with the release of their third mini album Touch N Move. Led by the catchy “Touch My Body,” the mini album dominated the Gaon Album and Billboard US World Albums charts upon its release—later going on to sell 14,548 units.

“SISTAR Summer” was definitely a thing, as they bagged the “Best Female Group Award” at the 2014 Mnet Asian Music Awards.

The quintet would continue to own the summer season, thanks to their fifth mini album Shake It. The mini album itself found its way to the top of the Gaon Album charts, and “Shake It” collected trophies from M Countdown, Music Bank, Inkigayo, Music Bank and Show Champion.

Aside from dominating the summer, some of the members also ventured into the realm of solo music. Hyolyn teamed up with Eluphant’s Keebee through the single “The Wall Destroyer.” Soyou, meanwhile, collaborated with 10cm’s Kwon Jeong Yeol with the track “Lean on Me.”

In 2016, the group celebrated their sixth year in the music industry and sixth mini album Insane Love. The mini album was led by “I Like That,” which topped the Gaon Digital Charts upon its release and garnered 222,392 downloads and 4,247,092 streams within four days.

May 2017, however, marked SISTAR’s final year as a group. The members themselves penned heartfelt letters confirming the news, thanking their loyal fanbase for their support during their nearly seven-year run in the industry.

To cap off their group’s run, SISTAR released “Lonely” before the month ended. The quintet definitely went out with a bang, as they topped the Gaon Album and Billboard World Albums charts—going on to sell over 597,000 copies in Korea alone. “Lonely” also became their first track to make an appearance in China’s QQ Music chart.