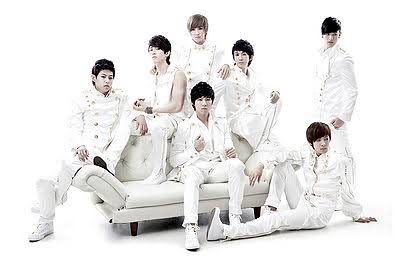 K-Pop Debut Look Back: When U-KISS Went “Round and Round” The World With Their Music

Let us take it back to ten years ago today, when U-KISS broke out onto the music scene for the first time.

U-KISS is the acronym for Ubiquitous Korean International Idol Super Star— and it truly is a title that its members lived up to! The group blazed their own path and broke out onto the music scene with their own unique sound, and their music is something that listeners continue to enjoy today.

Let us celebrate U-KISS’ music by taking a look back at their rise to fame: when they went “Round and Round” the world with their music. 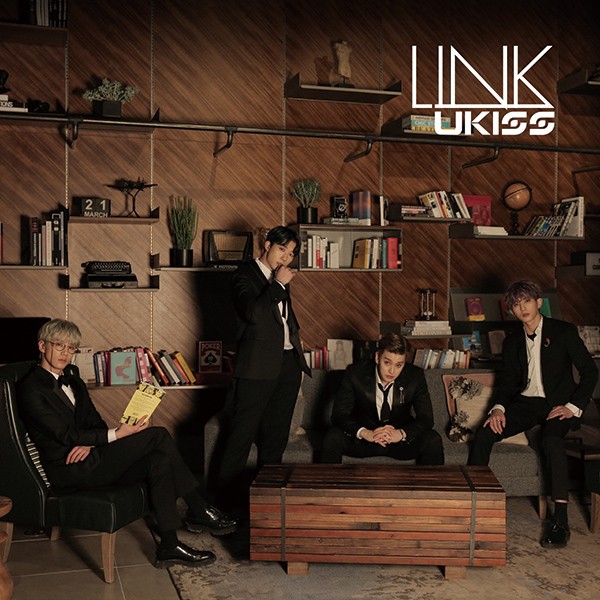 Initially comprised of Kibum, Kevin, Soohyun, Xander, Eli, and Dongho, U-KISS broke out onto the music scene with the mini album New Generation. Despite being rookies, the group was selected by Japan’s Yashimoto Group to be groomed as an international talent.

Their rose to fame, however, would come in a year later: with the release of “Man Man Ha Ni” and its accompanying mini album, Conti UKISS. Aside from introducing the world to their newest member, Kiseop; this release launched the group into the world’s spotlight.

“Round and Round” The World

U-KISS’ career truly kicked off in 2010, with the release of “Bingeul Bingeul”. Upon its release, the track topped Hanteo Charts, Hot Tracks, Synnara Records and Evan Records within a day.

Their rise to fame spurred a series of performances in the Philippines, Malaysia, Mongolia, and Japan. Notably, their Philippine performances sold over a thousand copies of their first full-length album, Only One; and led to their first major concert in the country.

Earlier this year, Eli and Kiseop parted ways with NHemg and U-KISS after ten years. In a statement released by NHemg, the company confirms that the artists’ exclusive contract with Avex Japan also expired.

READ: Eli And Kiseop To Part Ways With NHemg And U-KISS 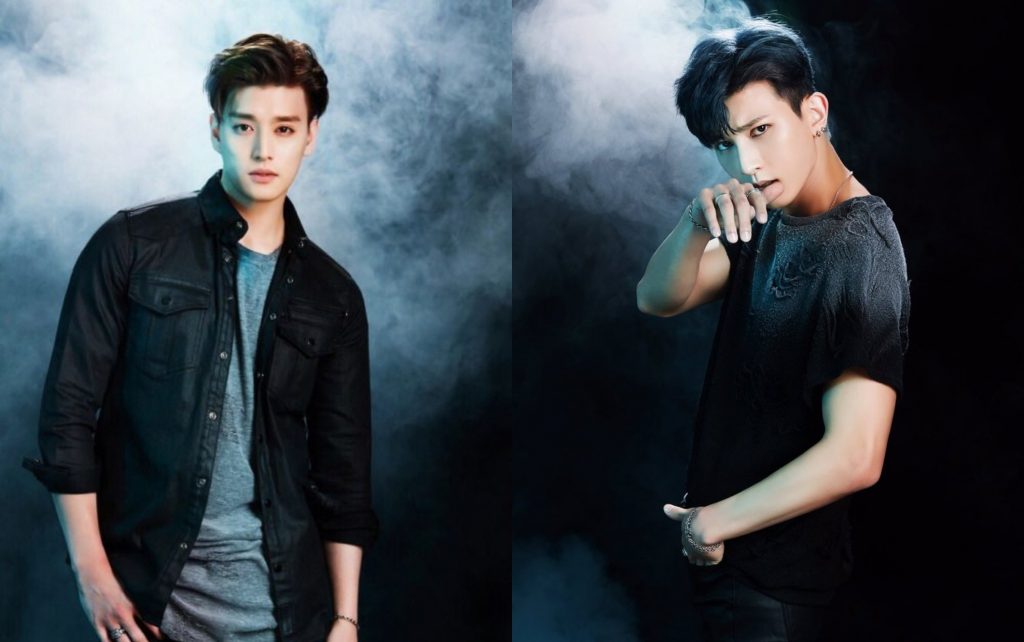 Members Soohyun and Hoon are currently serving in the Army and Marine Corps respectively. The two artists are currently working hard to complete their mandatory military service, according to NHemg.

READ: U-KISS’ Hoon And Kiseop To Start Their Mandatory Military Services In March 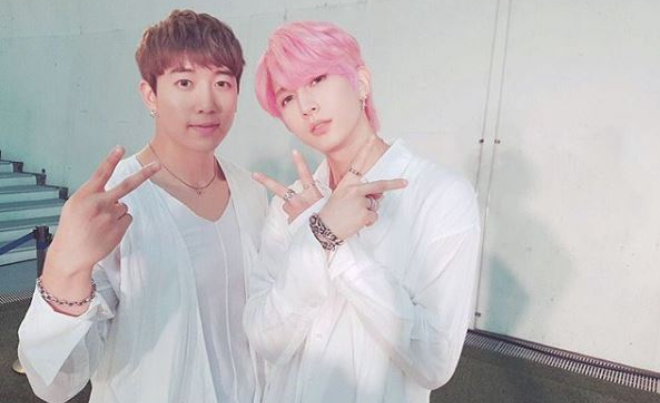 Jun, meanwhile, is working on his solo career. He had previously made his debut in Japan with “Phenomenal World” and embarked on a solo showcase. Beyond his singing career, Jun has been working on becoming an actor. He starred in Avengers Social Club and Goodbye to Goodbye, winning awards for his works.