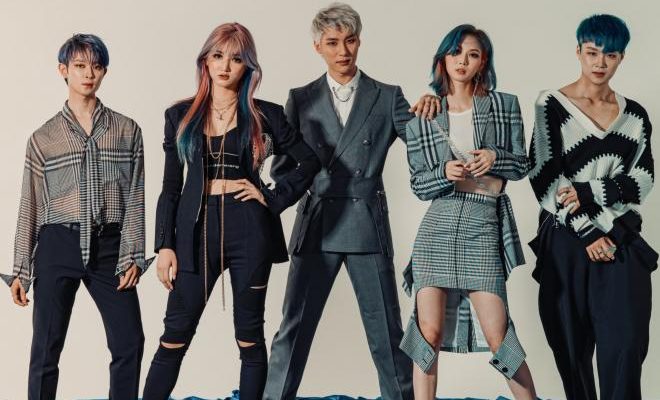 It is time to meet the members of CHECKMATE and give their catchy first single a listen!

A new co-ed group is now part of the K-Pop music scene. It is called CHECKMATE and consists of five members- Sieun, Suri, Nason, Yongseok, and Noah. Their first single “DRUM” dropped on September 21 and is already capturing the attention. 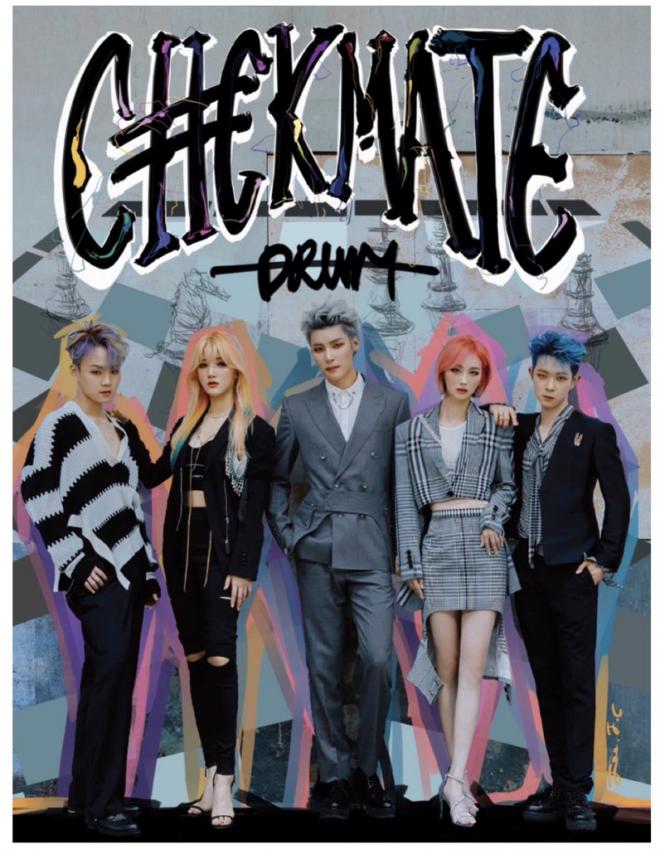 The group revealed its debut date through a release plan, which was shared on September 7. With this, fans kept a close look on the rookies.

The newcomers began by unveiling individual concept photos, divided into two days. Firstly, they shared the images of Yongseok, Sieun and Suri on September 9 and then, on September 10, released those of Nason and Noah.

They followed up with two gorgeous group images, presenting the group’s unique atmosphere.. The members looked dashing in their colorful hairstyles, gathering interest from the public. 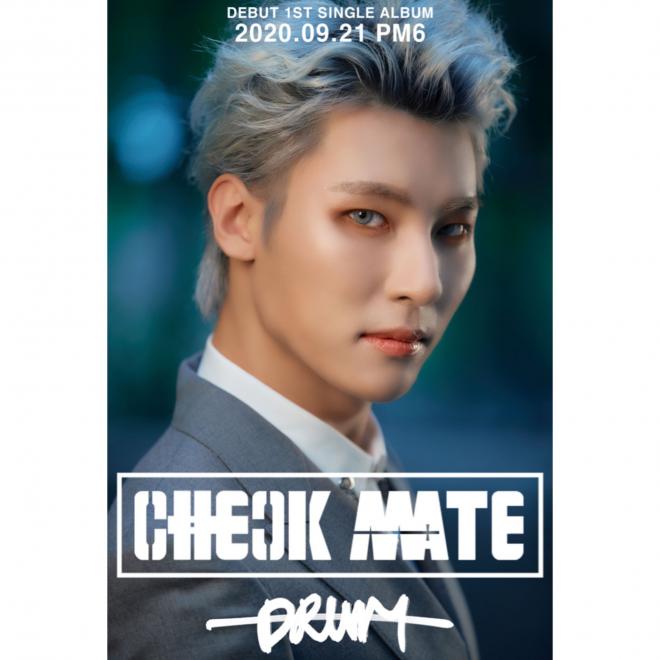 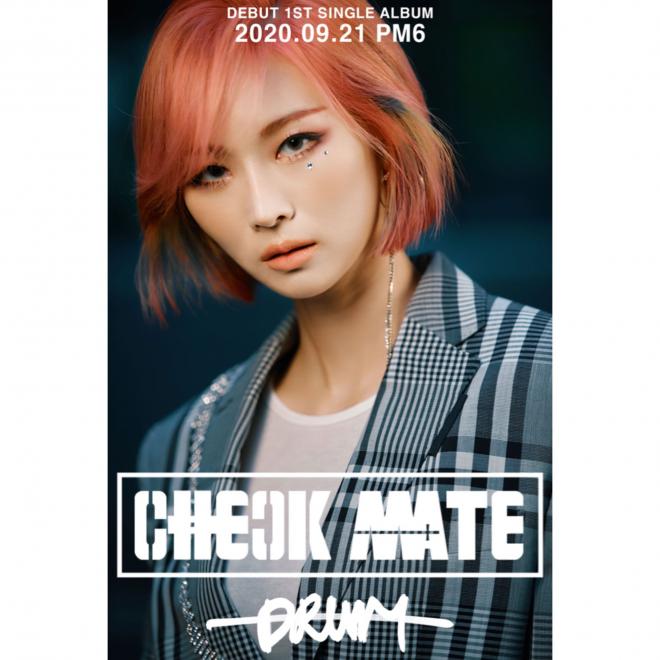 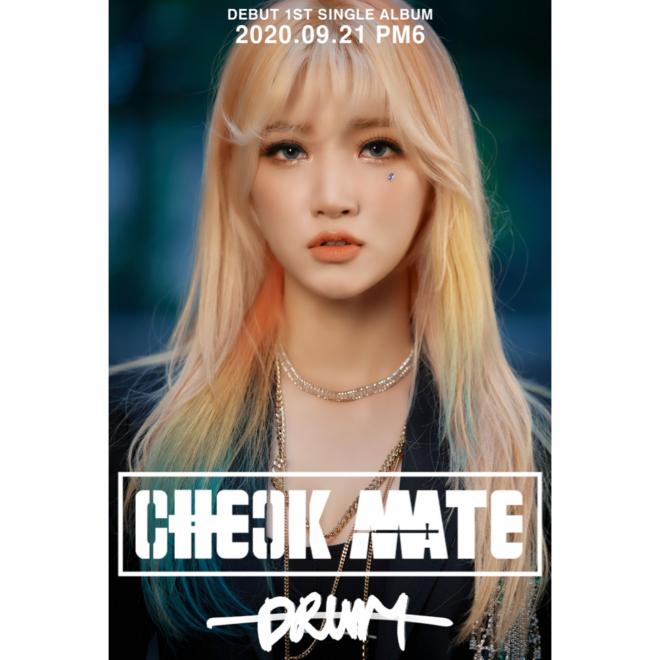 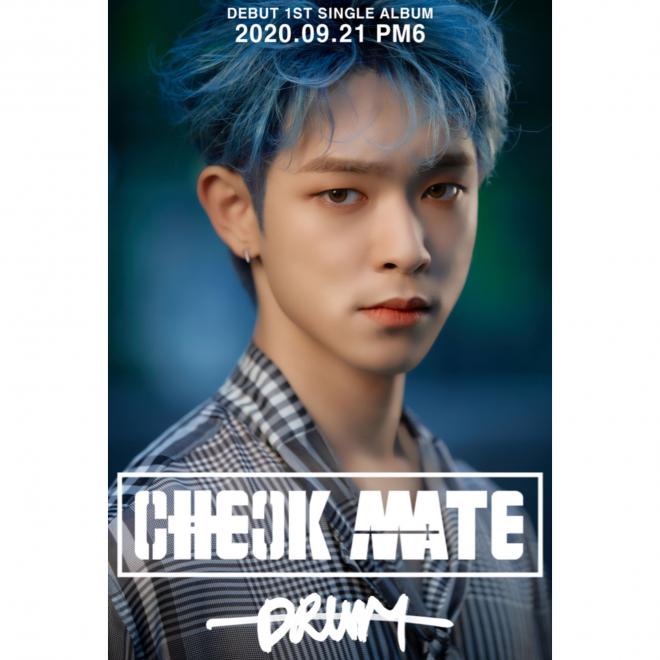 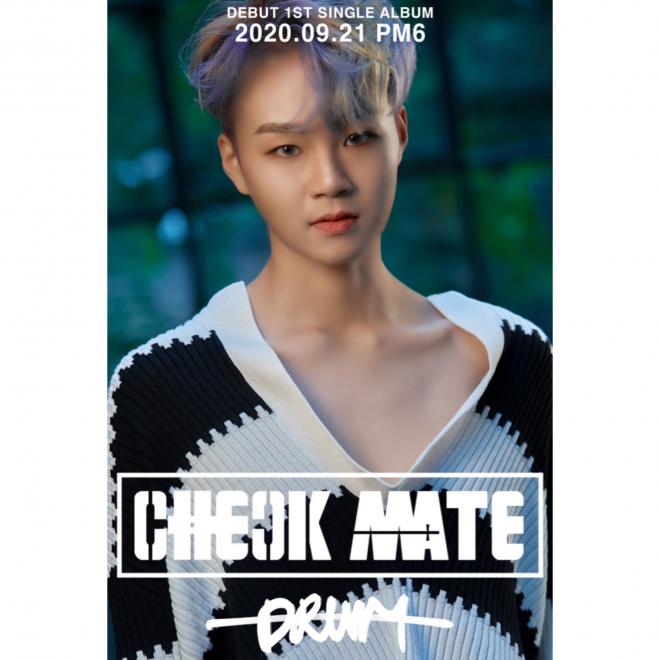 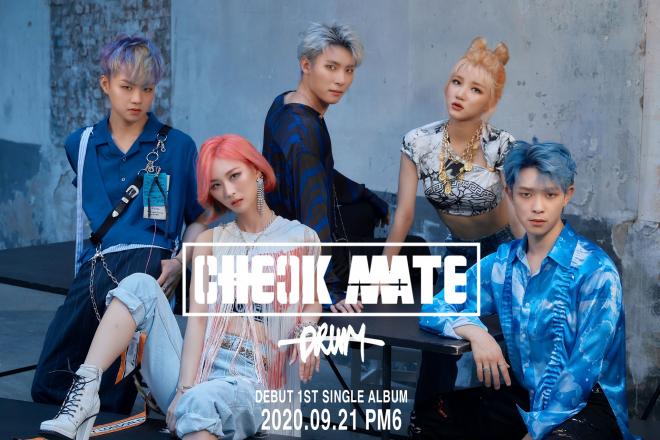 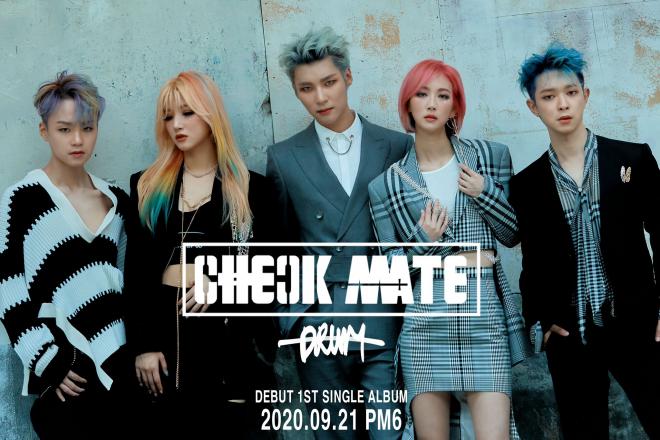 After these, the group uploaded a preview of their song “DRUM”. The catchy beats of the track could be heard during the short peek, further raising anticipation for the full version.

Lastly, the teasers finished off with a music video trailer, which captivated with glamour and liveliness. Moreover, the members portrayed stunning visuals, making viewers wanting to see more.

Meanwhile, the full clip was released at the same time as the single itself.

The song “DRUM” is an exciting Moombahton-based EDM track with a combination of addictive synth tunes and rhythmical marching band sounds.. The exotic melody and the catchy chorus will attract the listener and make them want to sway along to the beat.

Likewise, the music video for CHECKMATE’s debut single is just as captivating on so many levels. Everything from the background sets to the members’ styling is magnificent and undoubtedly eye-pleasing.  The video focuses on flashy scenes in order to match the addictive sounds of the song, surely succeeding.

In conclusion, for those who want to loosen up and put their groove on, “DRUM” is the song that will help you do just that!