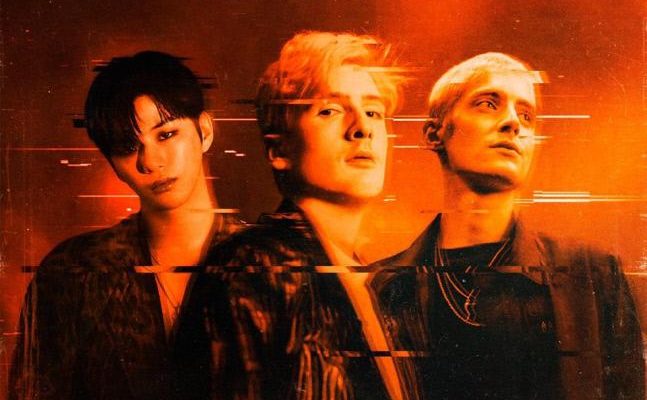 Alongside artists inverness and Anthony Russo, Kang Daniel delivers his first feature on an American collaboration track since his debut. The track titled, “State of Wonder” did exactly as its name suggests–transporting listeners to a place of elation. The trio is not unfamiliar with working with one another; Daniel enlisted the help of inverness and Anthony for his latest EP, MAGENTA.

As such, their newest song together depicts the fine-tuned chemistry that comes with frequent collaboration, while providing fans with the thrill of a refreshing, unique release. 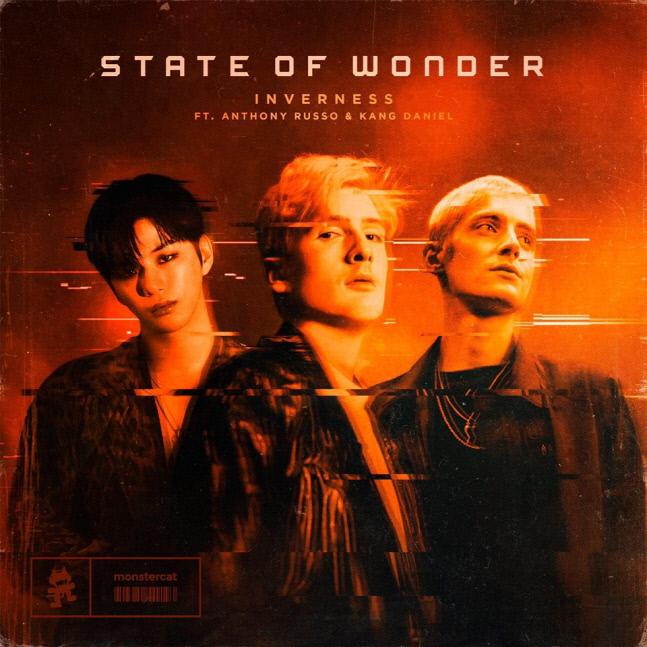 On January 3, Kang Daniel thrilled fans with the surprise announcement of his upcoming collaboration. Working with renowned EDM producer inverness and alongside singer-songwriter Anthony Russo, “State of Wonder” would mark Daniel’s first American collaboration since his debut.

On January 12, inverness posted the second poster of art for “State of Wonder” on SNS platforms. The new image teased fans with the narrative storyline to come, raising anticipation for the upcoming music video.

Before the track’s release, Anthony Russo posted a teaser video for the music video. The brief clip intrigued fans with its sci-fi scenes, and also provided them with the first listen to the melody of “State of Wonder”.

RT if u think @iaminverness should drop the ‘State Of Wonder’ video tomorrow…:) @konnect_danielk pic.twitter.com/jWLS3A2Yaa

On January 15 at 2 PM KST, “State of Wonder” and its music video released to eager fans.

The collaboration track between Kang Daniel, inverness, and Anthony Russo whisks listeners away into the ecstatic feelings of love. The song is a dedication to the magical highs of being in a relationship, akin to a “state of wonder”. In many ways, the track provides an out-of-body listening experience, mimicking the hazy, otherworldly feeling it describes.

“State of Wonder” begins by alluring fans immediately, as Anthony starts the track by crooning a haunting melody. This same melody weaves the track’s delicately penned verses and sonically rich choruses together seamlessly. It is under this captivating tune, crafted by inverness’ clever production, that listeners find themselves being pulled into the magnetism of the track.

The feeling of enticement that drives the song also provides the basis for its lyrics. Anthony describes the euphoric and oftentimes, inescapable, emotions of love by singing, “Try to keep my head above water / Then you go and pull me under / Crazy thing, I know I’m down for / Stuck in this state of wonder”. The singer boasts his vocal strength, every word sung tinged with yearning, and even subtle bewilderment at love’s enchanting qualities.

Meanwhile, Kang Daniel makes his appearance during the second verse, delivering a blend of English and Korean lyrics. In contrast to Anthony’s unique color and grit, Daniel’s smooth vocals make for an apt and appealing pairing. Daniel’s voice carries the sensibility of the lyrics while contributing a dreamy quality to the track, elevating its sweet whimsy. Furthermore, his feature is flawless and natural, indicating the strong musical chemistry formed during the trio’s prior work together.

In line with its grand sound, the music video for “State of Wonder” provides a cinematic watching experience. Featuring elements of science-fiction, the video delivers a strong storyline.

Wanting to rid the “state of wonder” that remained even after the end of a relationship, inverness and Anthony use futuristic technology to upload Anthony’s memories with a past lover in an attempt to destroy them. In this manner, the video was able to portray the feelings of unearthly magic that love may create through the sci-fi lens. Additionally, its editing often created galactic scenes, reiterating the otherworldly feelings of romance.

The narrative summoned viewers’ suspense as they eagerly awaited the results of the artists’ procedure, engaging them until its bittersweet end.

Moreover, despite the challenges of COVID-19 and to the delight of fans’, all three artists featured in the music video. Its sci-fi theme created the perfect opening for Daniel’s appearance, whose edit into the video was fitting. The music video was thus a great example of artists creatively working around the pandemic to continue pushing their projects.