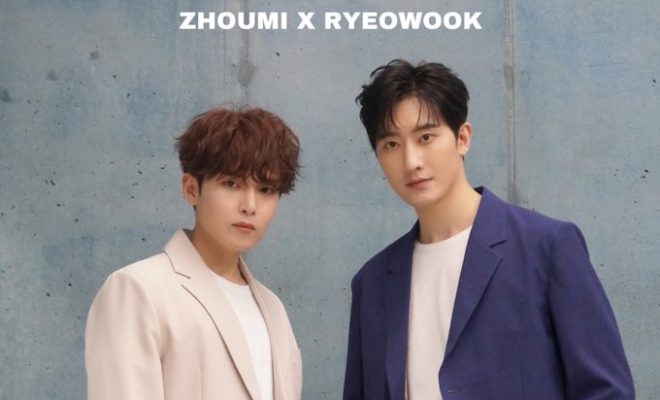 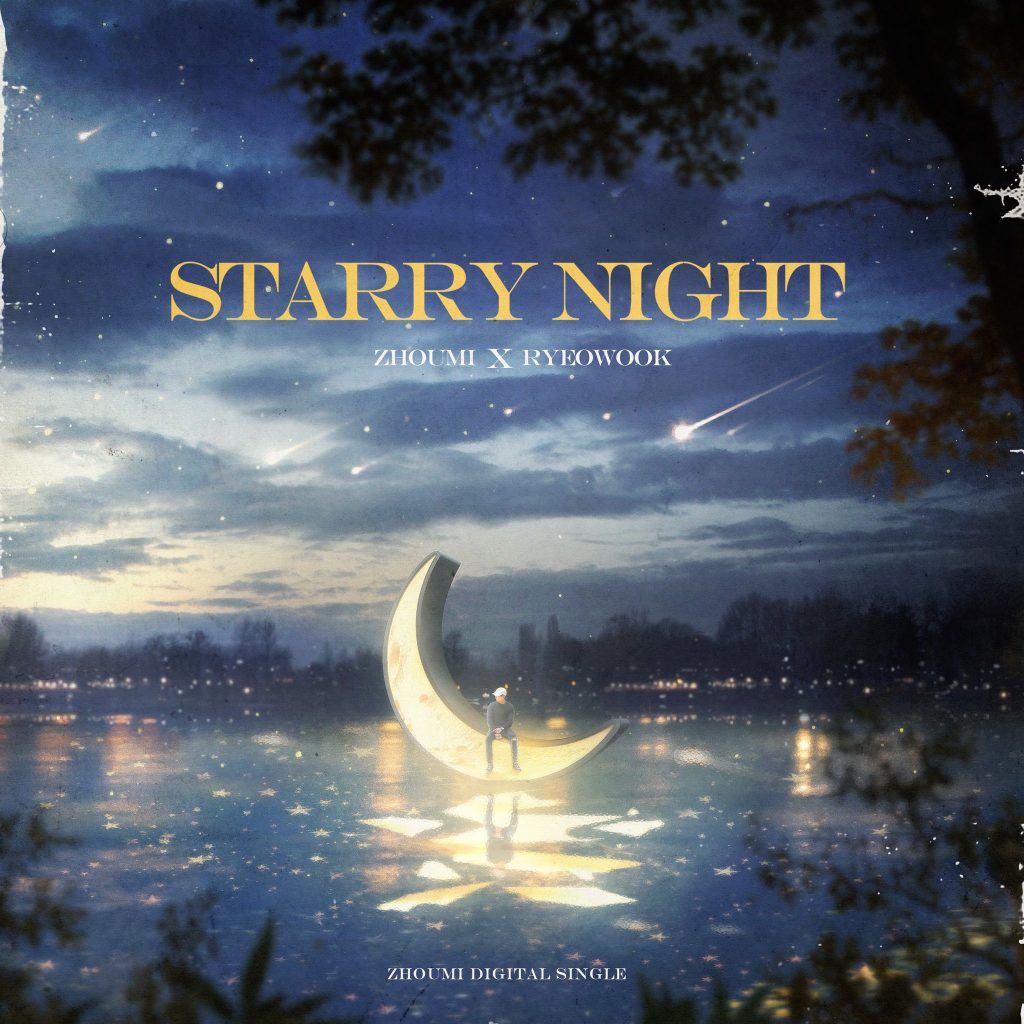 On June 19, SM Entertainment revealed not only that Zhou Mi will be releasing a digital single but also a couple teaser images as well. The agency added that “Starry Night” will be released simultaneously in Korea & China on June 22 at 6 PM KST. 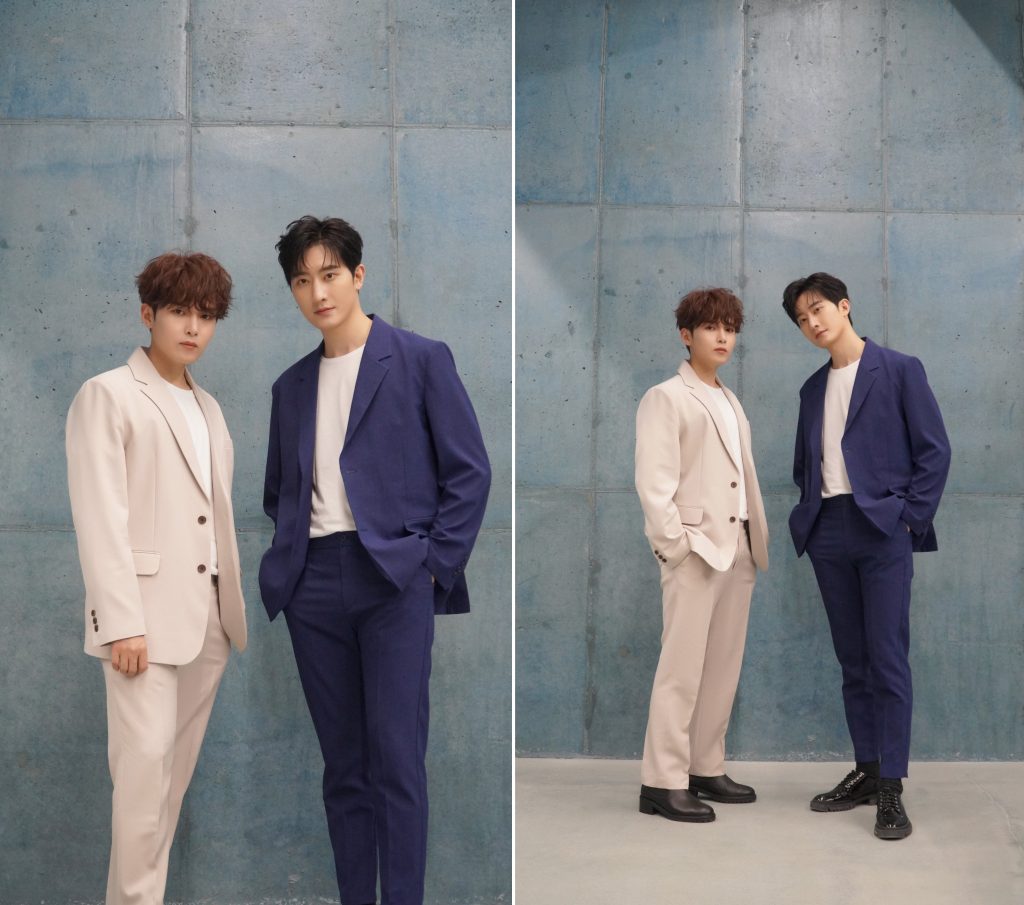 Following on June 20 and 21, more individual photos of Zhou Mi were revealed. While sporting a dandy blue suit in most of them, one particular picture portrayed a completely different vibe. The singer showcased a warm image while standing in a bright room, filled with light colors. 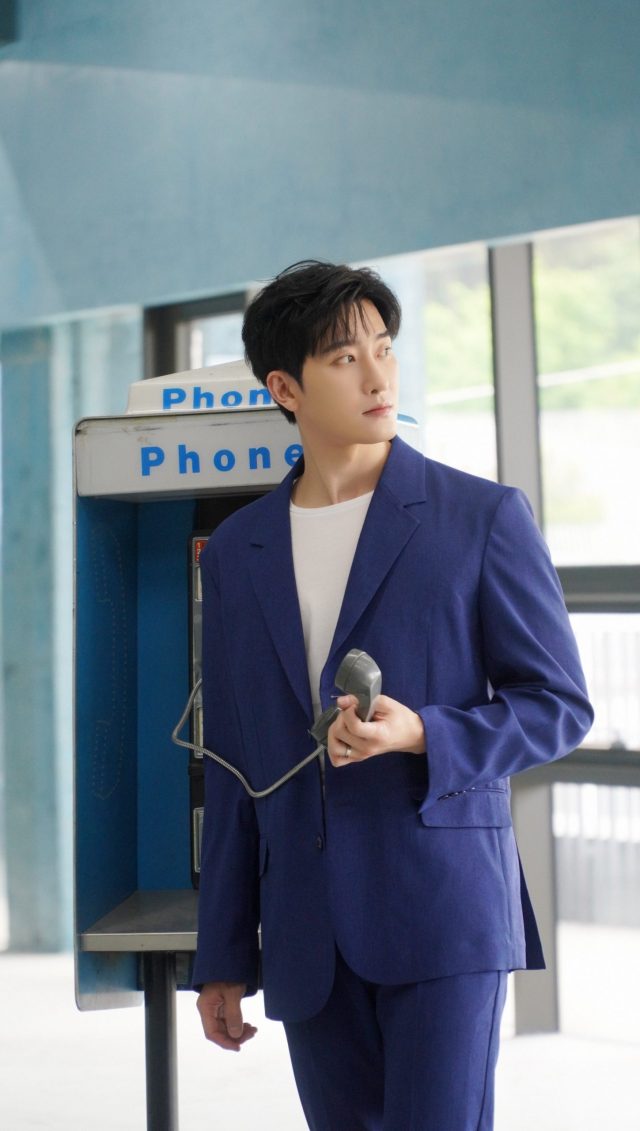 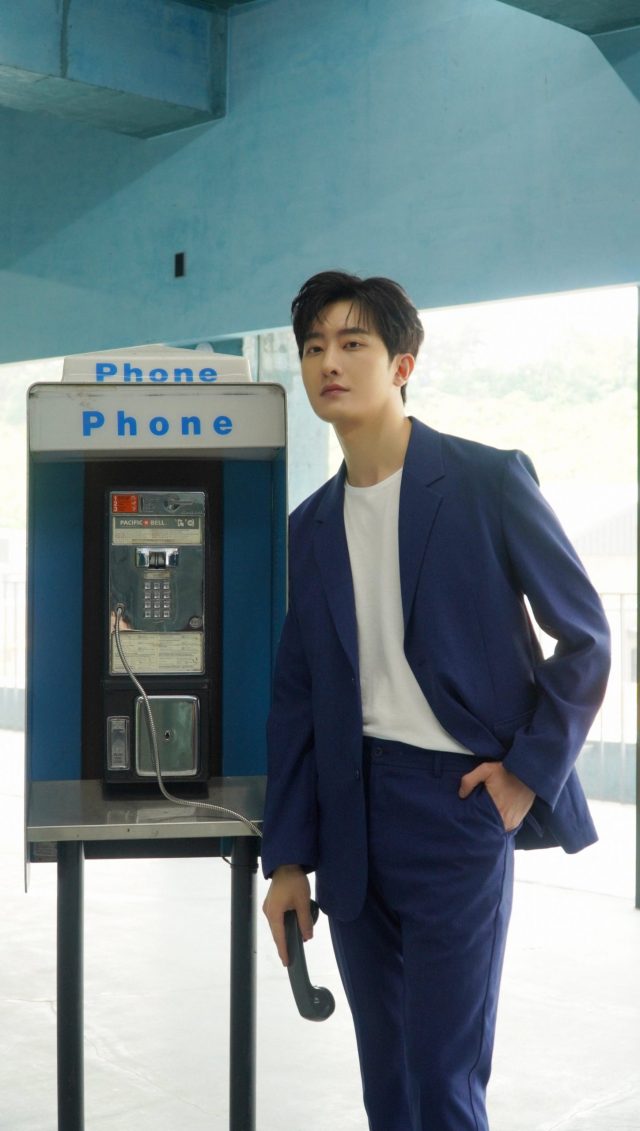 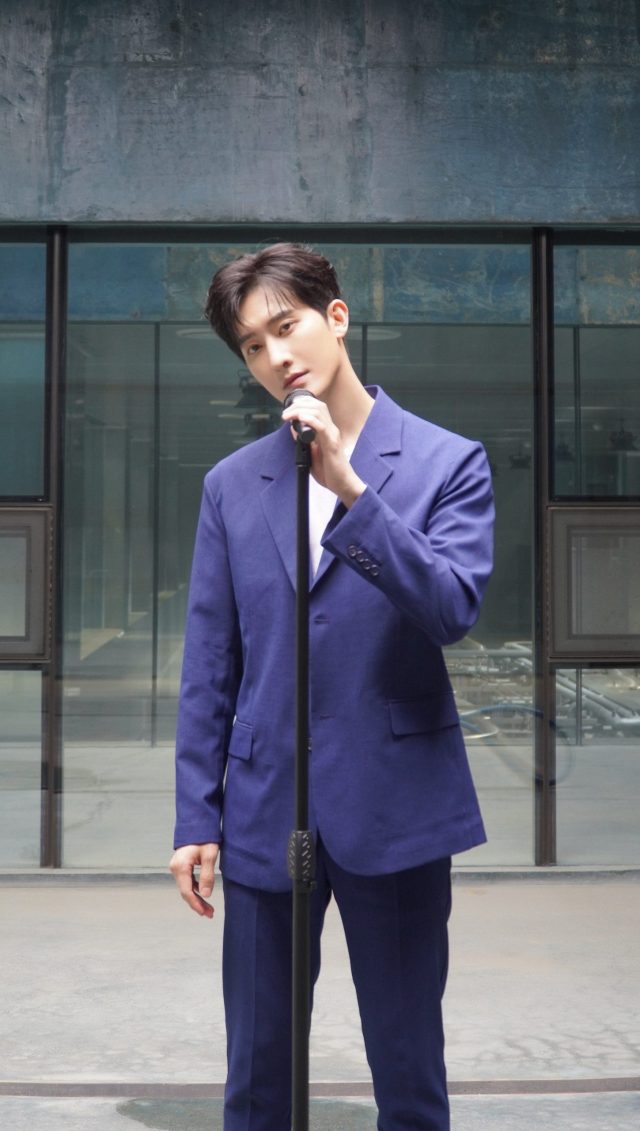 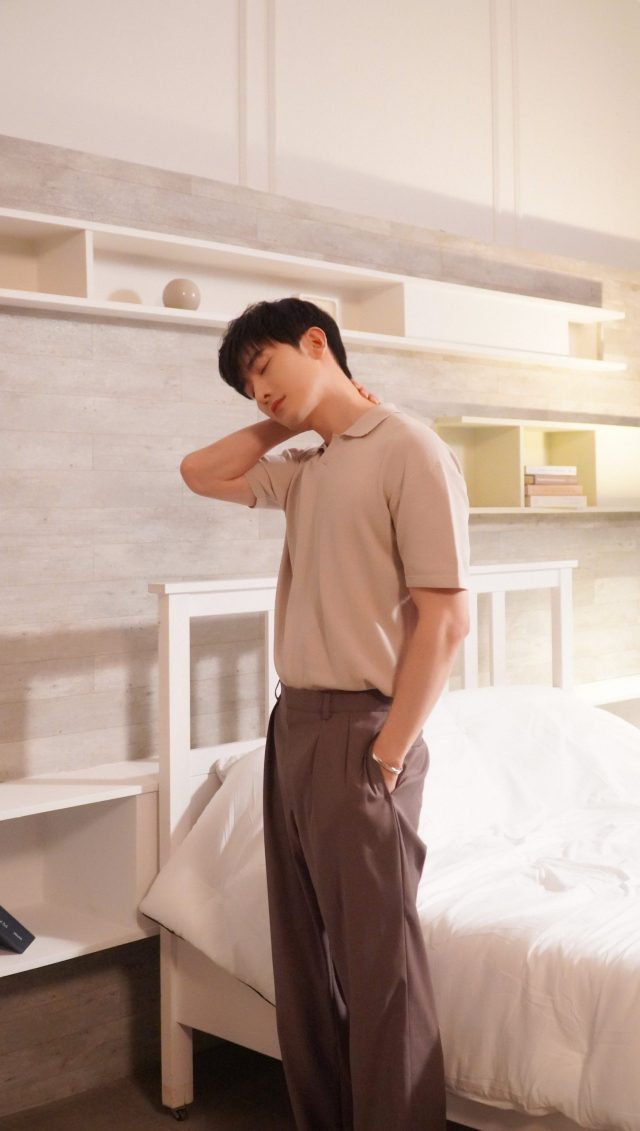 Despite not having many teasers to the short-term announced single, information was mainly published through the official social platforms. Meanwhile, the two versions of “Starry Night” were released simultaneously on various music portals, along with two special videos.

“Starry Night” is a minor ballad with a charming guitar melody. Adding Ryeowook’s voice completes the song which emits a sorrowful yet emotional atmosphere.

The lyrics focus on the distancing between people, compared to how the twinkling stars eventually fade away into the darkness. In addition, the Chinese version of the song is written by Zhou Mi himself, making it even more special.

The two vocals complete each other effortlessly, bringing a delightful song to take note on. Adding to the pleasant sound, there are two versions to listen to, depending on preference.

Another interesting point of having the song in two languages is the part distribution. In the Korean one, Ryeowook is the one who begins the song, while in the Chinese one, it is Zhou Mi who starts off.

While there are versions of the song in both Korean and Chinese, there are also two music videos. The common part between them is that the focus is on the split screens. The two parts never collide or become one.

The Korean version shows Zhou Mi and Ryeowook sing from what seems to be someone’s home, wearing simple comfortable clothes The places look the same but the inhabitants are two different people.

Meanwhile, in the Chinese version, both singers wear suits and have a more formal look. They are in spacious places, which yet again do not become one. Even during the short scenes in which the focus is on either individual.

The music videos focus on the vocalists’ portrayal of the song through their voices and their facial acting.