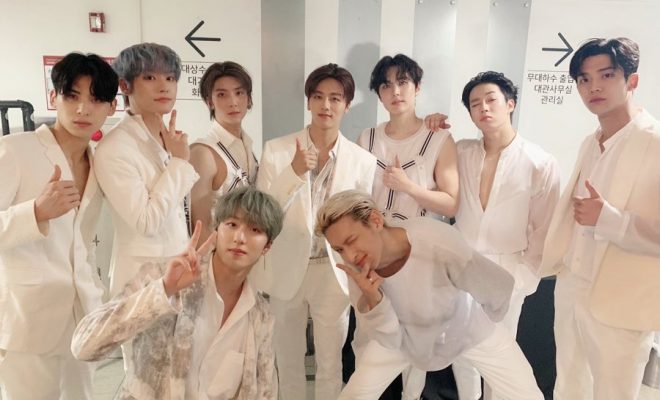 Get ready for a sensational time with SF9!

From the magical stories of the small screen to the tantalizing wonders on stage, SF9 has been dominating the Hallyu wave. Their debut on October 5, 2016 propelled nine extremely talented dudes to stardom. Let’s learn more about Youngbin, Inseong, Jaeyoon, Dawon, Rowoon, Zuho, Taeyang, Hwiyoung and Chani in this get-to-know-me guide brought to you by the fangirls of Hellokpop. 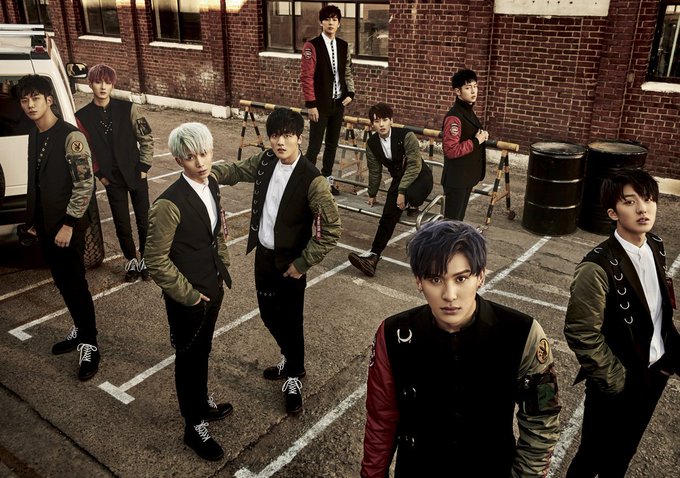 Sensational Feeling 9 or SF9 is FNC Entertainment’s first boy idol dance group. The success of seniors like AOA, CNBLUE and F.T. Island put the company on the hotlist. In May 2016, the agency launched their very own survival show, d.o.b. (Dance or Band), to help them decide if they will debut another brilliant band or if it is already time for FNC to follow up AOA’s success with a rookie boy group. After weeks of performances and heavy deliberation, the Dance team won and they debuted with their first song, “K.O.”. They renamed and introduced themselves as SF9 in August of the same year. 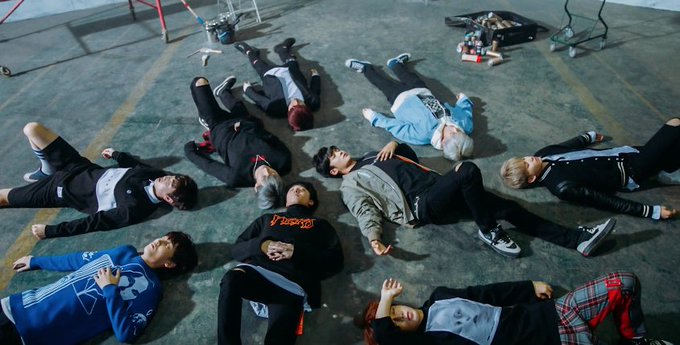 SF9 fans, known as Fantasies, know a lot about the group from listening to their music and supporting them in other endeavours. It’s not a surprise to find out that they know a lot of bits and pieces about the boys. So whether you’re just a Fantasy starting out or a veteran supporting them for four years already, this mini member profile will surely be a treat for you. 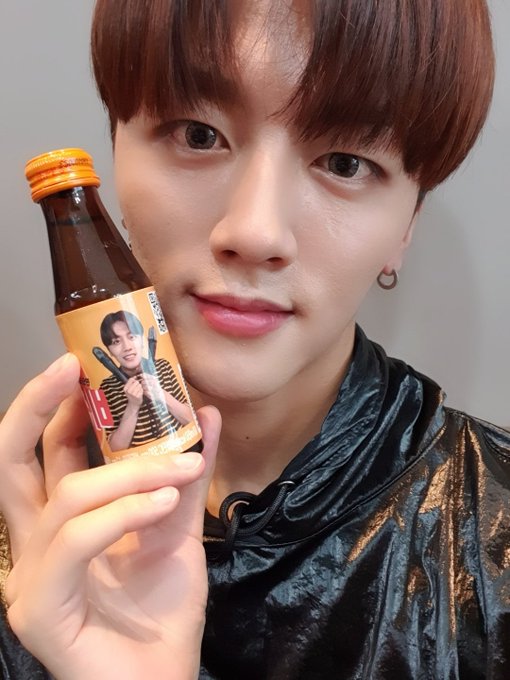 The group’s passionate leader was born on November 23, 1993, making him the eldest of the group. Dubbed as the father of the group, this talented rapper also helps choreograph dance routines for SF9. He is known for his wisdom, giving pep talks for the boys that can even last until 3 AM. Nevertheless, this huggable rapper knows how to take care of and support his co-members. 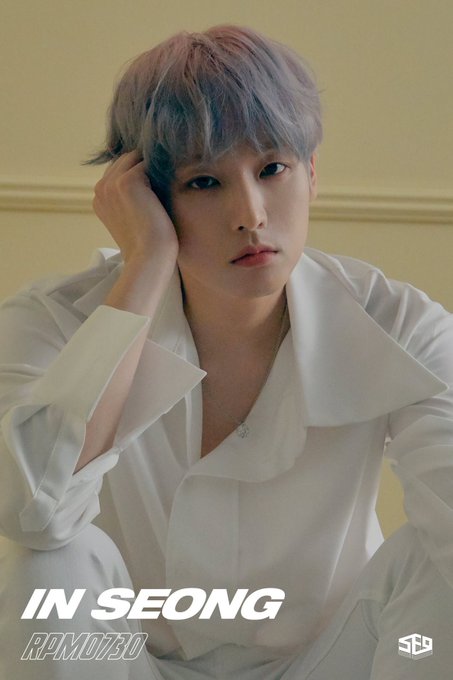 The brain of the group and the resident English speaker is rising in popularity for his stints in hosting. After studying in London for a year, he came back to Korea to pursue a life of intelligence and talent. He often introduces himself as a fennec fox because he looks like one but despite that, he’s the smartest person in the group. This left-handed genius has also appeared in a drama during 2017, titled 20th Century Boys and Girls. 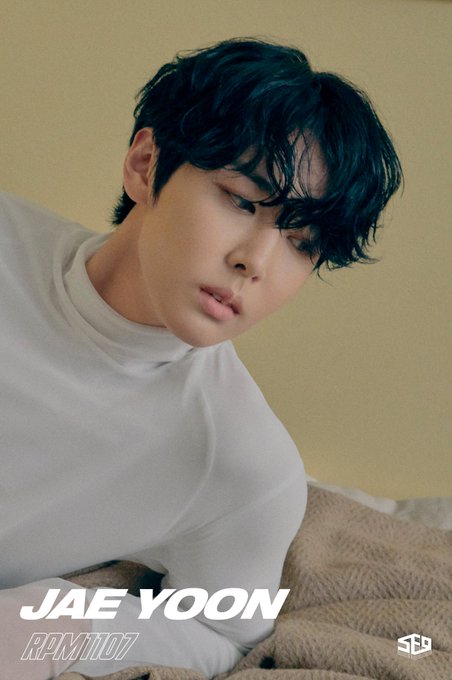 Known for his passionate side, this precious vocalist goes above and beyond for his fans. He’s usually seen hanging around with Inseong if he’s not busy recording OSTs. The honey-voiced Lee has already been a singer for dramas like Girls Generation 1979 and Thank You, My Love. This dimpled cutie also started out as a part-time worker in a spicy stir-fried chicken restaurant and has now risen to become a star among the brightest in the sky. 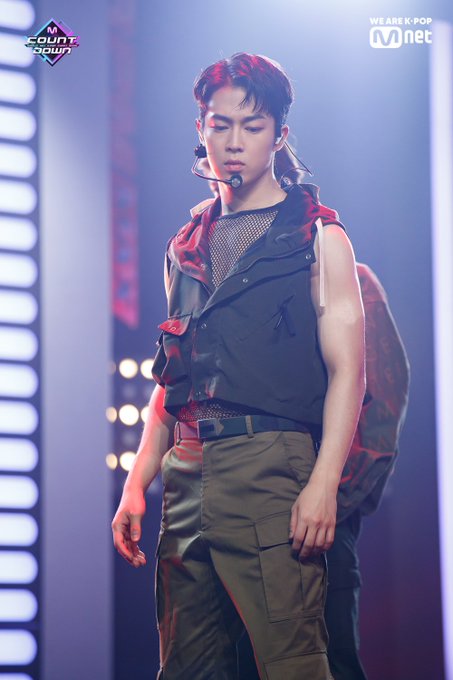 Meet SF9’s self-proclaimed (which fans also definitely agree to) multi-talented man: Lee Dawon. In the beginning, his boyish charms pulled fans in by being the group’s resident jokester. As he grew as an artist, he has become in touch with his manly and sensual side. He is known for his tattoos and lead roles in web drama, Click Your Heart, and AOA Cream’s MV for “I’m Jelly Baby”. His impressions of iKON’s B.I, actor Jo In Sung and Bruce Lee remain iconic up to now as well. He also helps Inseong out in communicating in English since he visited and studied in Spain for 4 months. 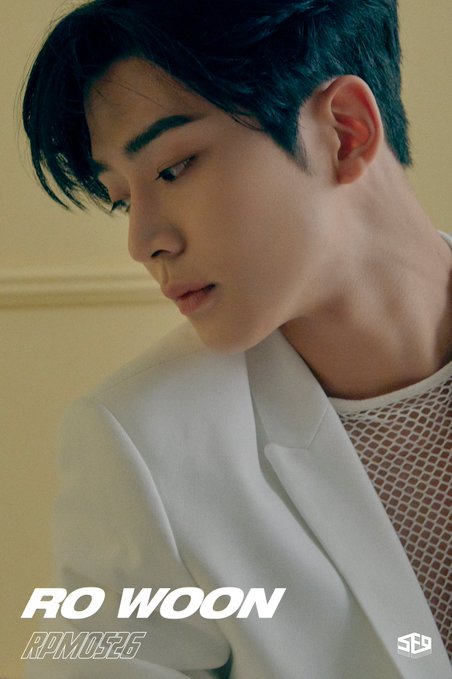 He has been gaining popularity as an idol turned actor with roles in dramas like School 2017, About Time and Where Stars Land. SF9’s center and visual is one of the tallest in the industry – as he stands at an amazing height of 1.92 meters. His charms as an actor and as a person are well-loved by Fantasies and non-Fantasies alike. This groovy vocalist loves skinship and surely, his affection for fellow member Chani never goes unnoticed. He is currently acting in the trending drama, Extraordinary You. 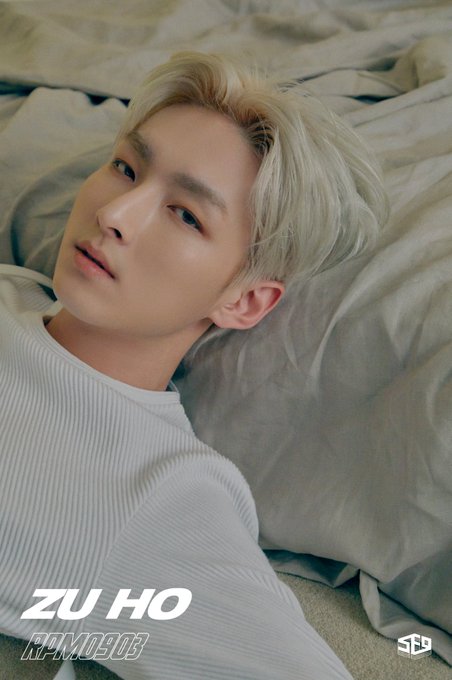 If there is one word to describe Zuho, that word is none other than “precious”. Dubbed as Fantasy’s leader, this magnificent rapper heats it up on stage and on the recording studio. His original work, “Champagne”, is one of the most requested songs by the fans— and it’s not even on an album yet. The track was made for a special stage made especially for their concerts. Aside from that, he is also known for his lengthy V Live broadcasts where he really spends time with his fans to get to know them better. 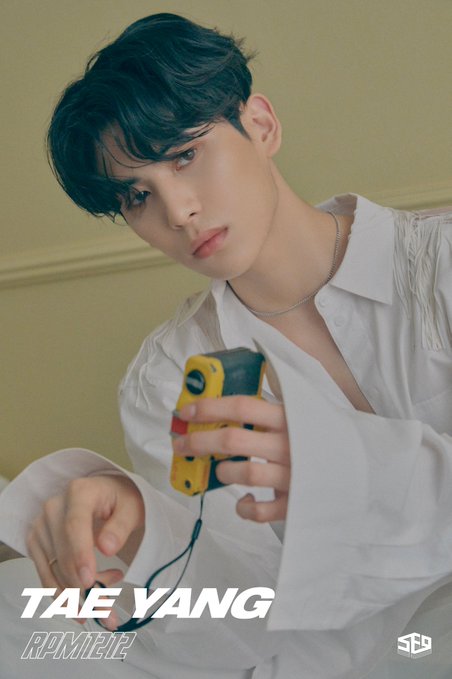 The literal epitome of sunshine itself – that is none other than Yoo Taeyang. This groovy fellow helps choreograph almost all of the dance steps Fantasys have known and loved. Famous as an EXO fanboy, his favorite member is Kai and he proved this when he wore the older’s signature red suit when they performed “Love Shot” at KCON New York 2019. Despite his sharp features, he’s also actually a soft spoken boy with an interest in flower boutiques and coffee shops. 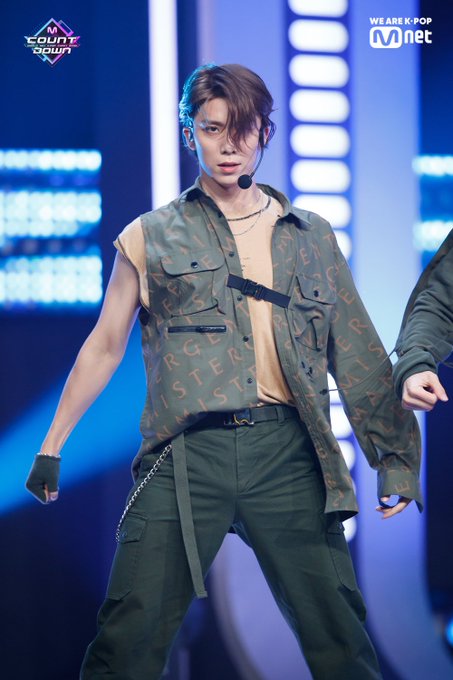 He introduced himself as a cold city guy and as the years went by, his transition from a boy to a man never hid in the shadows. Now sporting a long ‘do, this talented rapper is one-half of the maknae duo of SF9. His kickboxing talents and attractive gummy smile is just the tip of the iceberg when it comes to the numerous things to love about him. Moreover, he participated in High School Rapper Season 2 and proved that his youth is not an excuse for his talents to be dismissed. 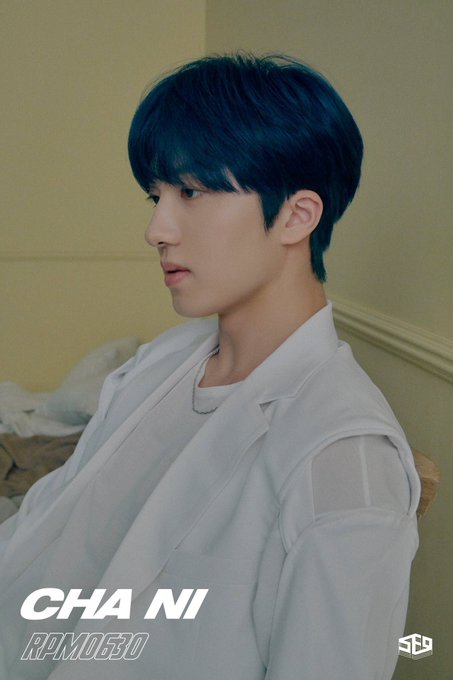 The youngest of the group, and perhaps also the older members’ favourite, is Chani. He had quite the childhood with minor roles in dramas like Can You Hear My Heart, To The Beautiful You, The Queen’s Classroom and Signal. Recently, his role in Sky Castle helped him become a household name as he showcased his proficiency in acting. Aside from that, he is an excellent rapper and dancer who loves eating chicken. Because of his lengthy stay in the industry, he has friends like ASTRO’s Moonbin, iKON’s Chanwoo, Stray Kids’ Hyunjin and gugudan’s Mina.

Now that you’ve known each member’s unique quirks, it’s time to see what they’ve got as a whole group. They won their survival show with “K.O”, an original track whose notable waterwheel choreography is such a sight to look at. Check it out below:

From “Fanfare” to “RPM”, these nine boys have been serving grooves and style since 2016. Watch “O Sole Mio”, “Mamma Mia”, “Now or Never” and other stages from the boys in a handy compilation by MBC K-Pop below:

As an added bonus, here is SF9’s performance of “Love Shot” at KCON New York 2019. Look at Youngbin, Inseong, Jaeyoon, Dawon, Rowoon, Zuho, Taeyang, Hwiyoung and Chani donned in dapper suits as they seduced their fans.

Read: SF9 To Make Their Interstellar Return To Manila With “UNIXERSE” Concert In November

Hellokpop, as an independent Korean entertainment news website (without influence from any agency or corporation), we need your support! If you have enjoyed our work, consider to support us with a one-time or recurring donation from as low as US$5 to keep our site going! Donate securely below via Stripe, Paypal, Apple Pay or Google Wallet.
FacebookTwitter
SubscribeGoogleWhatsappPinterestDiggRedditStumbleuponVkWeiboPocketTumblrMailMeneameOdnoklassniki
Related ItemsChaniSf9 Rowoon
← Previous Story K-Pop Comeback Spotlight: Heize – 5th Mini Album “Late Autumn”
Next Story → ATEEZ’ Mingi To Temporarily Sit Out From Performances Due To Ligament Injury