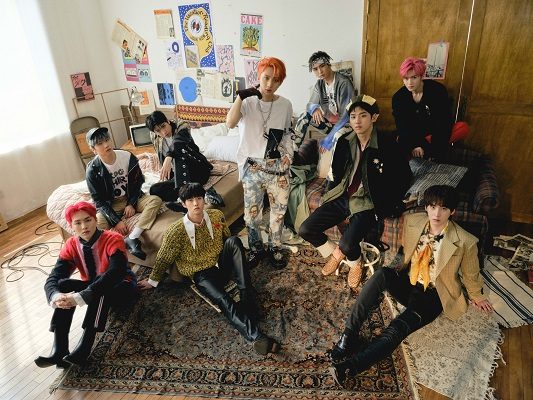 Pentagon effortlessly rocks the K-Pop scene with their unconventional style. With their quirky and upbeat sound, it’s no wonder why these boys are making rounds as the one of the boy groups to fawn over. 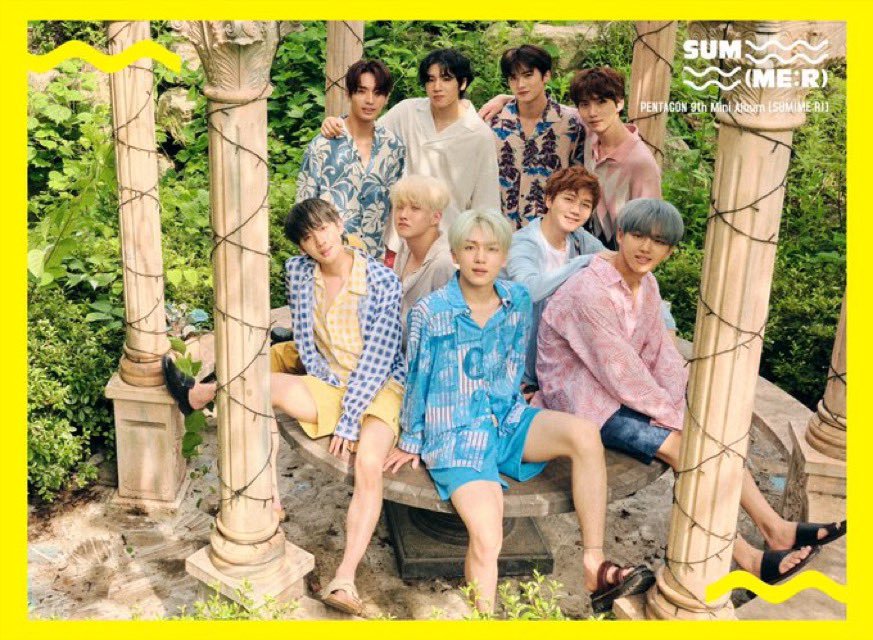 Eager to find out why Pentagon is making a buzz, here are the reasons why they are worthy to stan for.

READ : PENTAGON Preps Up To Show Shining Performances On The Singapore Stage Through “PRISM”

The Adorable And Perky Members

Pentagon is a product of the survival show Pentagon Maker. Originally the group is comprised of ten members. However, in 2018, one of their members E’Dawn left the group after the controversies with fellow label-mate HyunA.

Aside from having all good-looking members, each one of them have their own cute, funny, naughty and weird side which fans love the most.

And surprisingly, these guys can perfectly sing even riding on an extreme ride.

They Have Amazing Vocal Line

Another aspects that makes the group stand out is their powerful vocal lines. All of the boys can sing and their voices can perfectly blend well.

Their pre-debut stages proved that they are the up and coming boy group.

Even on a capella, these boys can definitely pull it off.

You heard their heavenly-like voices, now it’s time to hear their rap unit. Pentagon also takes pride of their superb rap line. Specifically, Yuto Kino and their maknae Wooseok, who are in charge of the group’s rap team.

They call themselves “Ten-tastic” and they would not get that name if they are not fantastic themselves.

Pentagon members have a great line of composers and lyricist under their belt. Wooseok, Yuto, Hui and their former member E’Dawn are the minds behind their popular songs.

From their old albums to their recent extended plays, the boys are involved in co-writing and composing their hit tracks.

“Violet”- Written by Kino, E’Dawn, Yuto and Wooseok. This song tells a story about reminiscing a past love.

“Run Away”- This track is written by members, Hui, E’Dawn, Yuto and Wooseok. Their catchy lyrics makes this song a hit.

You know that a K-Pop group is on the rise if they garner million views on YouTube. Their debut song alone has more than 10 million views.

Meanwhile, their “Shine” music video is the group’s highest views so far

Apart from their catchy lyrics and upbeat sounds, their colorful and cute music videos are also one of the things they’re famous of.  Even on their videos, the guys quirkiness are still evident.

This year, Pentagon brings their live stages globally as they embark on their first world tour, titled Prism. The group surprisingly dropped the news on their official Twitter account in May.

The tour kicked off for a two -day concert in Seoul and moved on to other key cities.

As mentioned, Pentagon is on their first world tour this year and Singapore will be their last stop. Thus being said, Singapore is happy to welcome back one of Pentagon for the second time. 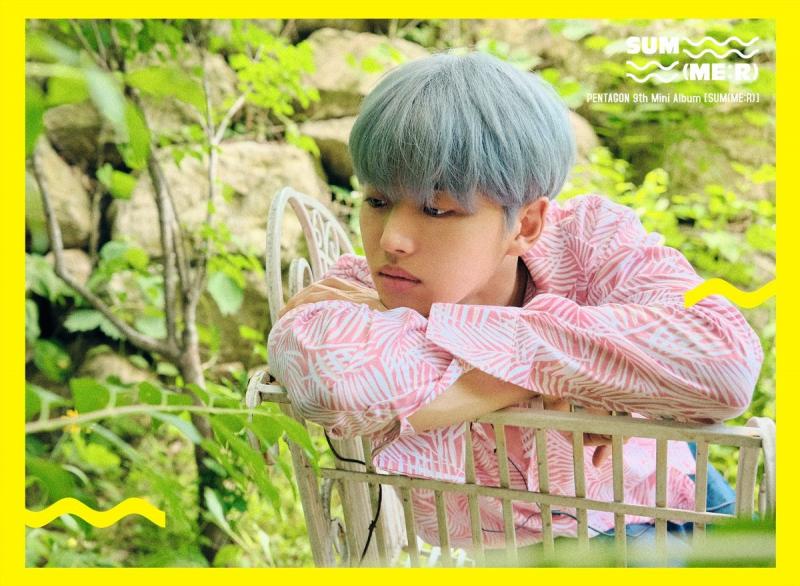 Initially, the group visited the city in June 2018 for Pentagon First Showcase in Singapore.

Singapore is also happy to welcome back one of Pentagon’s member Hongseok, who lived in the city for almost eight years. Hongseok studied in the prestigious school, Hwa Chong International School from 2007 – 2010.

Pentagon will set their first full concert stage on November 2 at The Star Theatre. With their excitement to meet their fans, the guys even made a video shout out for the event. It’s even cute to hear them speak in Sing-lish.