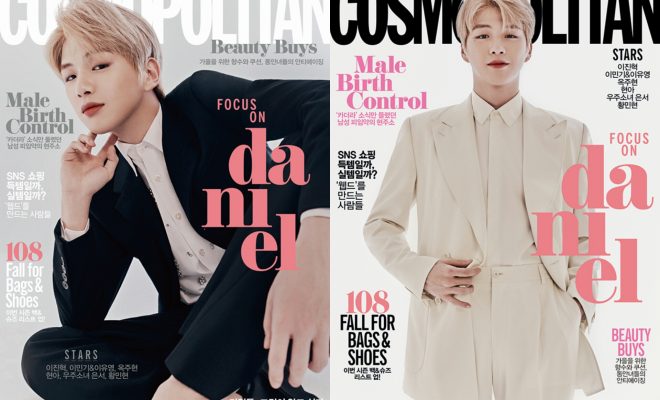 Kang Daniel has a really sweet thing to say about his new official fandom name Danity.

As the new cover boy of Cosmopolitan Korea for their October 2019 issue, Kang Daniel presented his colorful charms not just with his dazzling smile, but also with his heartwarming answers for a short interview with the esteemed fashion magazine. 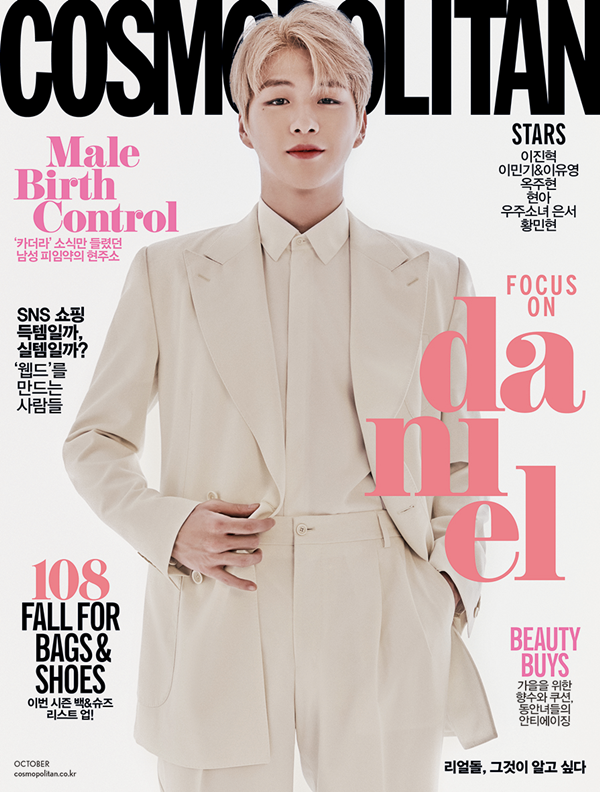 The nation’s center has landed another huge magazine project yet again as he decorates the pages of Cosmopolitan Korea. Noting how the idol showed his professional modeling experience, the fashion magazine praised his skillful poses and facial expressions. Other than mesmerizing fans with his enticing charms, Daniel also charmed his way to everyone’s hearts by sharing his thoughts on various things, including his views on what an artist should be.

“I think an artist is a person who can have a positive influence in addition to giving people simple joy. I’m working hard to become a person like that,” Daniel said. With his recent debut as a soloist, the multi-talented idol also talked about how he prepared to make his much-anticipated return to the music industry.

“It’s important to show the parts of me that people anticipate and like seeing, but I was focused more on presenting various sides of myself for this album,” he shared. 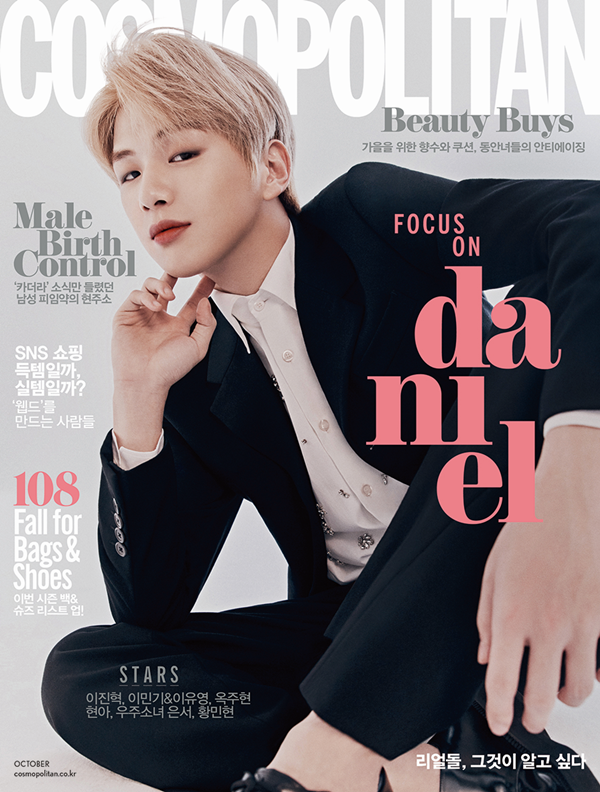 Ever since the release of his first-ever solo mini-album Color on Me, Daniel had also been storming the entertainment industry by breaking records left and right. However, he notes how his unrivaled success was made possible by his one and only DANITY – the very supportive fans who always stood by his side.

“I’m always grateful to my fans. In fact, instead of feeling pressured, I just feel more responsible with the support that they’re giving me. I’m happy because they seem to appreciate me being positive about everything,” the idol shared.

“My fans, who are always supporting me by my side, finally have an official name. It’s “DANITY”, a word that combines my name Daniel and the suffix “-ity”, which makes it mean that every moment that Kang Daniel and fans spend together is special. My fans were nameless for the past six months, and they finally have an amazing name,” he happily gushed. 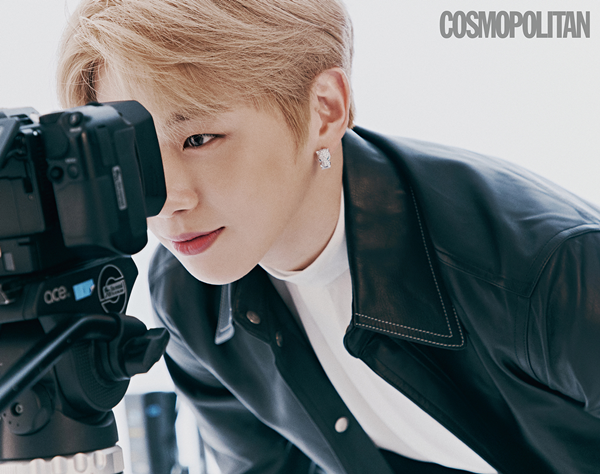 In relation, the idol cited his fandom’s name as the only thing he needs to relate to himself when asked about what word he can add to his name as a modifier. “Do I need another besides my name? No need for anything else, just “DANITY” is enough,” he sweetly said.

READ: Kang Daniel To Take Fans On An Adventure With His Own Travelogue “Colorful Daniel”