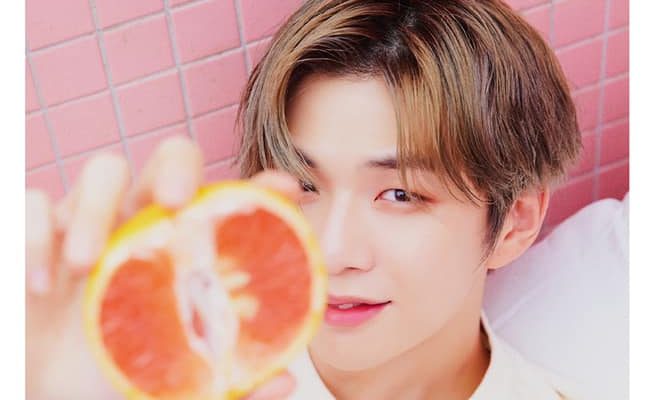 By Marty | May 15, 2020
FacebookTwitter
SubscribeGoogleWhatsappPinterestDiggRedditStumbleuponVkWeiboPocketTumblrMailMeneameOdnoklassniki

Kang Daniel shows his dazzling good looks in the cover and pages of The STAR magazine’s special June issue.

Kang Daniel flaunts a refreshing image in The STAR magazine’s first Summer special edition. Hinting at a pictorial fit for the season, he is ready to charm both fans and public through it. 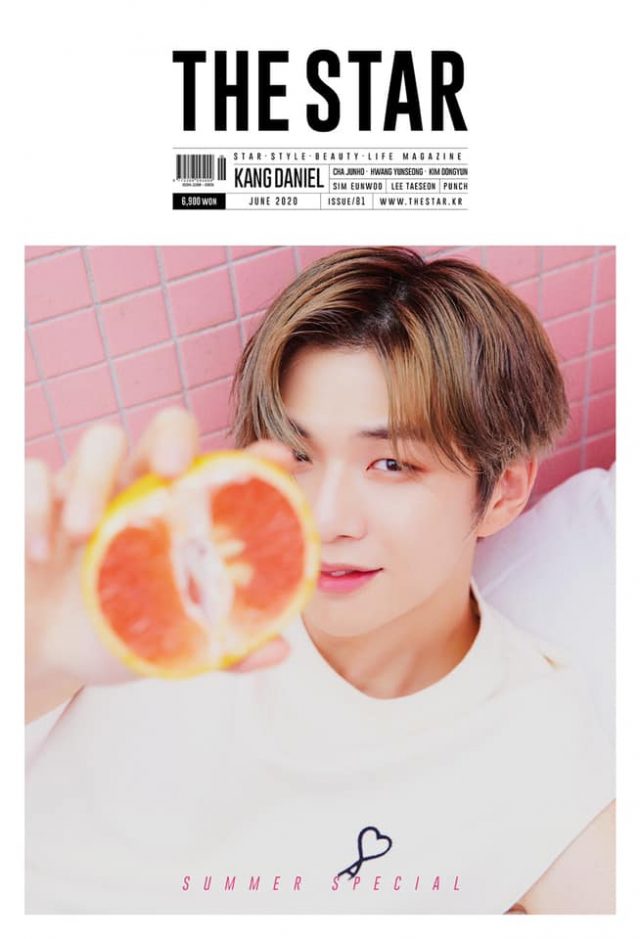 On May 14, photos were posted on “thestarmagazine” Instagram account along with a message. It proclaims Kang Daniel as the main character in the first Summer special edition, since The STAR’s launch.

The released cover shows the artist holding up a grapefruit at the camera and smiling. The beloved idol’s visuals have successfully shot and conquered the fans’ hearts.

In particular, he creates a bright atmosphere while wearing a simple white T-shirt. He displays his superior appearance with his clear skin and dashing features. 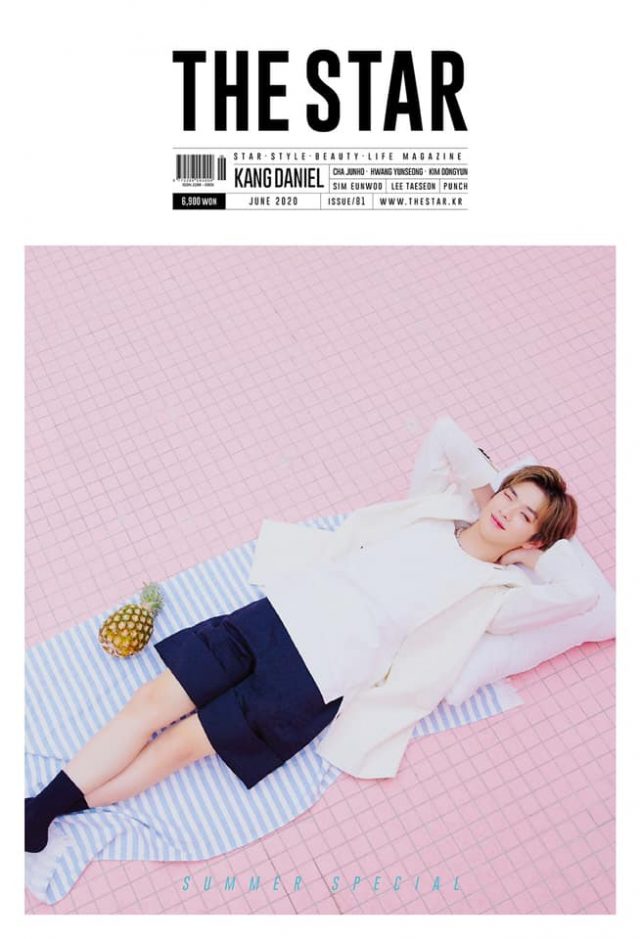 In another cover, Kang Daniel catches the eye with his laying down pose, with his arms under his head and winking adorably. The picture complements his long arms and legs by making it stand out.

Meanwhile, the special edition of The STAR magazine will feature a variety of Kang Daniel’s charms. That will include two cover versions with a Summer atmosphere, more pictorial cuts, cute handwritten messages and a refreshing and delightful interview with the artist.

The issue is currently available for pre-orders online.