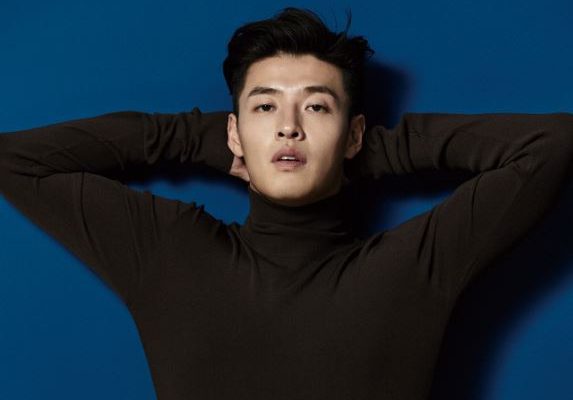 Successfully returning with his comeback drama, When the Camellia Blooms, Kang Ha Neul charms in photos to be released by the fashion magazine in love month. The subsequent interview also unearthed insightful thoughts from the versatile actor. 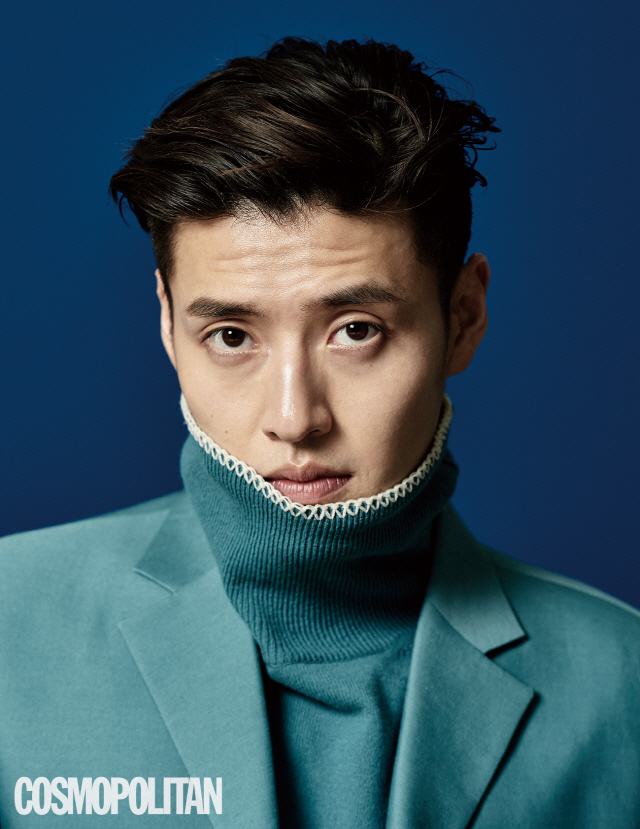 Well-loved for his role in the KBS 2TV high-rating drama, Kang acknowledged the charm of Hwang Yong Sik.

He said,”Many people liked Yong-sik a lot, so if you can make interesting memories for many people in the right place, it’s a good thing.”

Expressing happiness about his last work, he relayed that more than the praises he received for his role, he values the team work he shared with the cast and crew of When The Camellia Blooms at the time of the filming. He adds how it was a fun and beautiful memory. 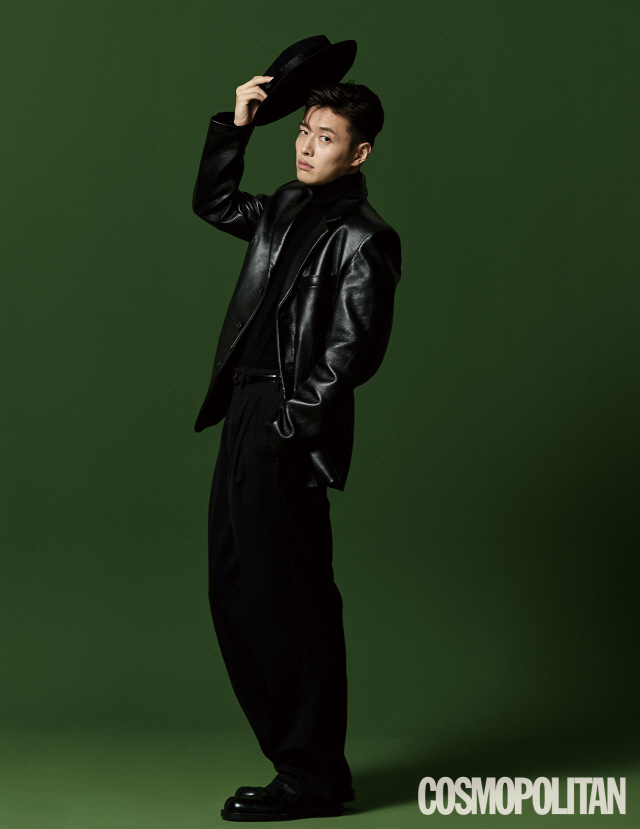 In the photos revealed by Cosmopolitan, Kang Ha Neul displays his manly aura. From casual shots of beer drinking and guitar playing, he also did some yoga-themed poses. The actor revealed in the accompanying interview on how he has adapted yoga in his life style.

“Yoga is a discipline rather than a hobby. I started yoga to gain flexibility for Muay Thai training, but it seems to calm my mind and make it more positive,” he said.

For his next project, Kang will join actors Ong Seong Wu and Ahn Jae Hong for the second season of jTBC’s Traveler. Revealing a glimpse of what to expect in the show, the actor mentioned filming for 10 days in Argentina. He expressed admiration about the experience he gained from people and nature. Additionally, he was elated to work with Ong and Ahn.

Following his variety show stint, he prepares to stand on the stage for the theater play, Fantasy Fairy Tale. Conveying his excitement for stage performance, he said “When I stand on the stage and act, I feel something different. The air changes even if I don’t make any noise on stage.” 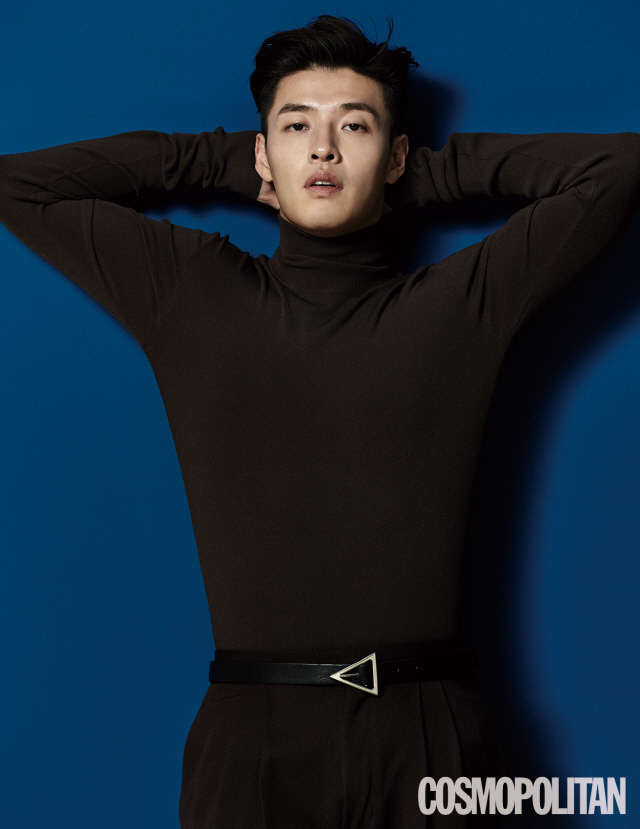 On being positive and fondness over documentaries

When asked about his profession if he is not an actor, Kang Ha Neul surprisingly responded that he will be a hardworking documentary show production director. Confessing his love for documentaries, he shared an interesting fact.

Maintaining a positive outlook in life, he also shares his mantra to destress and keep his career blooming. “I’m not trying hard, but I don’t really like to live under stress. I always want to have fun. I think you can give a positive energy, and it will be revealed later when you act. ”

Kang’s interviews and photos are available through the February 2020 issue of Cosmopolitan Korea.