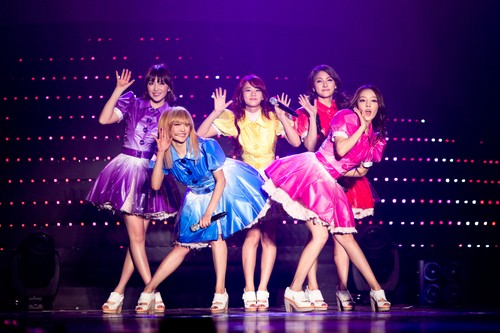 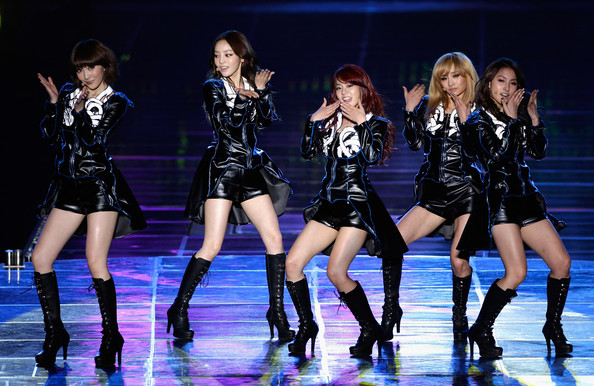 KARA has proved the popularity of female Korean groups after selling out Japan’s Tokyo Dome within five minutes.

The group’s Karasia 2013 Happy New Year in Tokyo Dome concert sold out 45,000 seats in five minutes after the tickets were release for the January 6th concert.

KARA will be the first female K-pop group to headline a concert in the baseball stadium as it only has accommodated big names such as Super Junior, TVXQ and even world-stars Bon Jovi and Janet Jackson.

The concert will celebrate the start to the new year with fans as they perform their hit songs and show fans things they haven’t shown before.

KARA proved their popularity like boy groups and that they have the power to sell-out tickets within minutes. KARA also toured Japan from April to June with Karasia in Tokyo, Osaka, Nagoya, a total of 6 cities and 12 concerts, which were all sold-out as well.

Currently, the group is promoting their Solo Collection in Korea where they have been receiving attention for their individual songs.