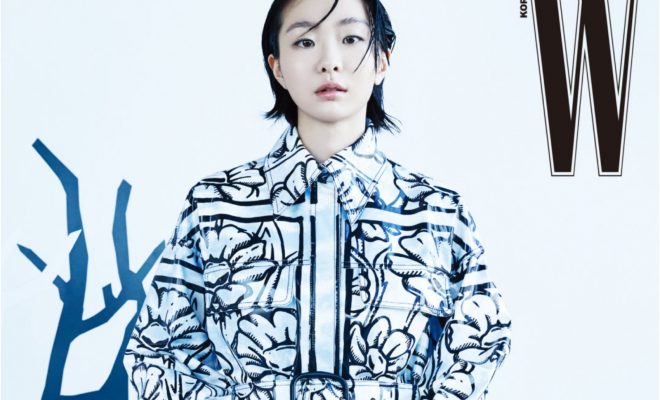 Kim Da Mi talks about her fashion, acting aspirations and her most recent project Itaewon Class.

In the pictorial released through the fashion magazine W Korea, Kim Dami attracted attention with her unique and charismatic presence. 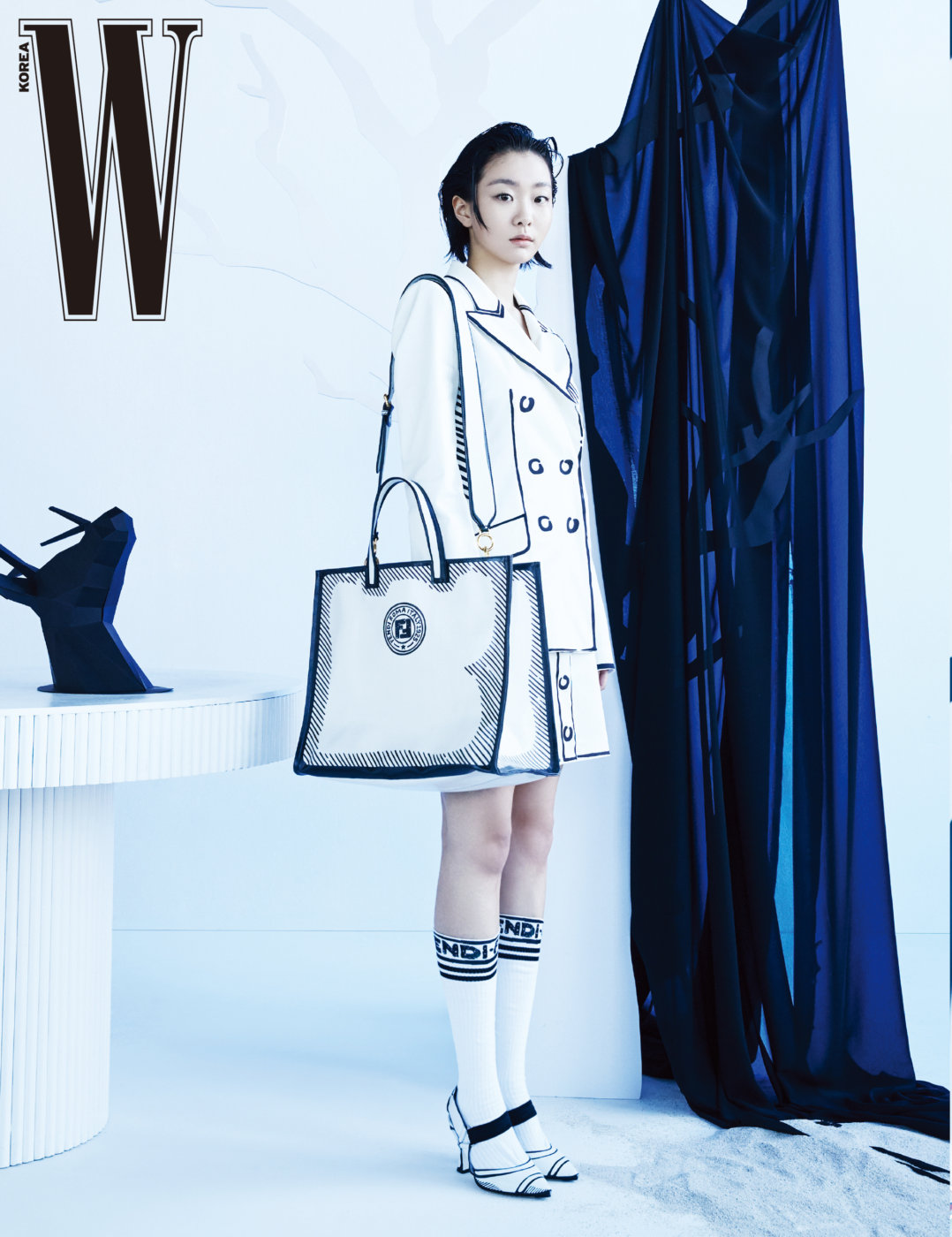 Kim Da Mi expressed herself by absorbing and creating a sense of freedom in the atmosphere. Adorning the black and white marker style, which is the signature of visual artist Joshua Vides, the actress displayed a calm and composed look.

The outline and artistic patterns portray a manic-style look that stands out as the actress draws a dreamy pose enhancing the quality of the pictorial. A collection of graphic elements in the outfits and accessories creates an illusory visual imagery which channels a unique atmosphere. 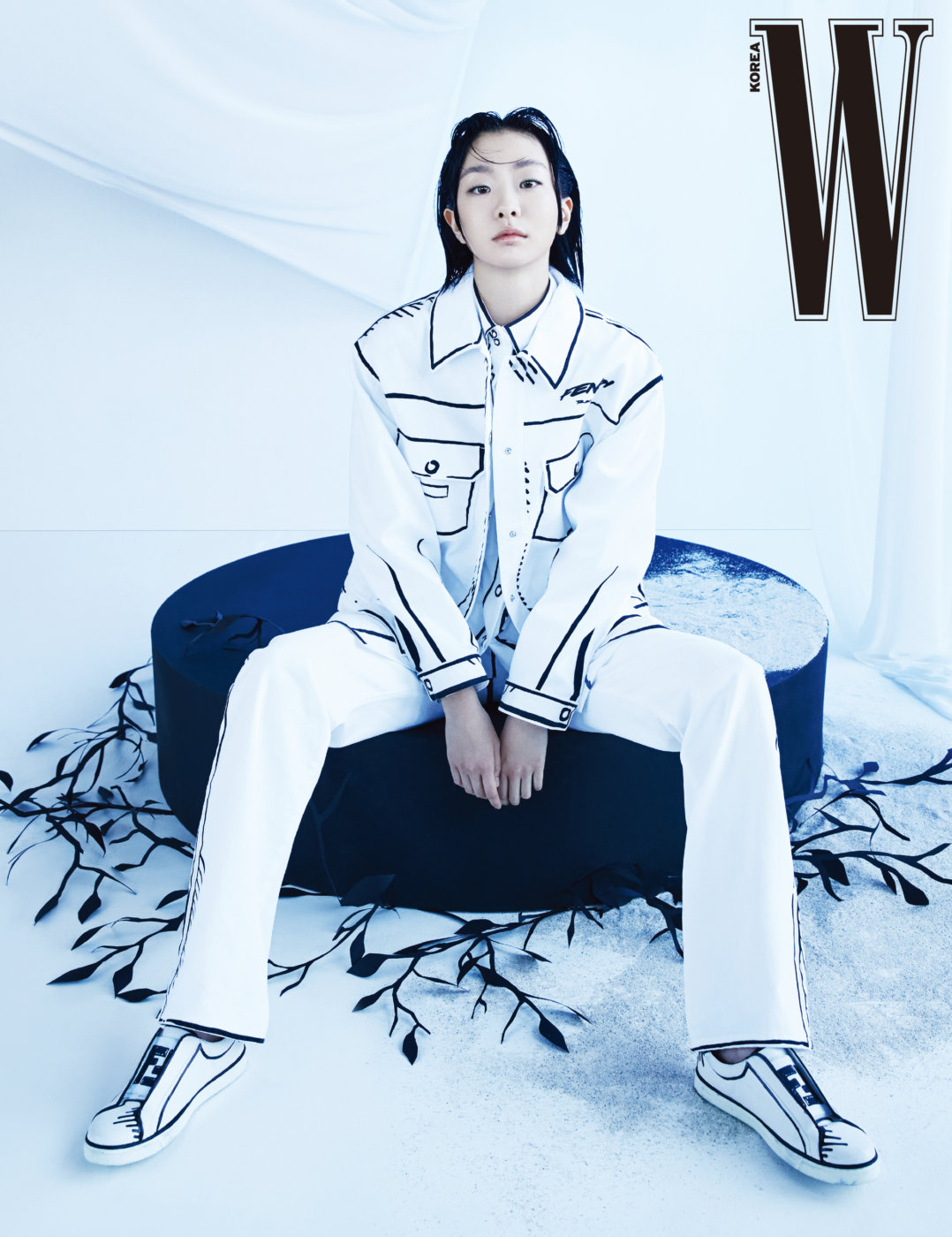 In the interview that followed, Kim Da Mi proceeds to talk about herself. The actress revealed that during the seven months of filming Itaewon Class, she colored her hair once a month. Her hair was hurt a lot as repeated bleaching caused scalp pain.

About her interests, Da Mi admitted that she is a huge movie buff and said, “After I opened my eyes, I watched a movie right away. I also watch a movie while eating, and watch them all the time until I fall asleep.”

“When I am at home, I spend my time well. I also love Netflix,” she added. 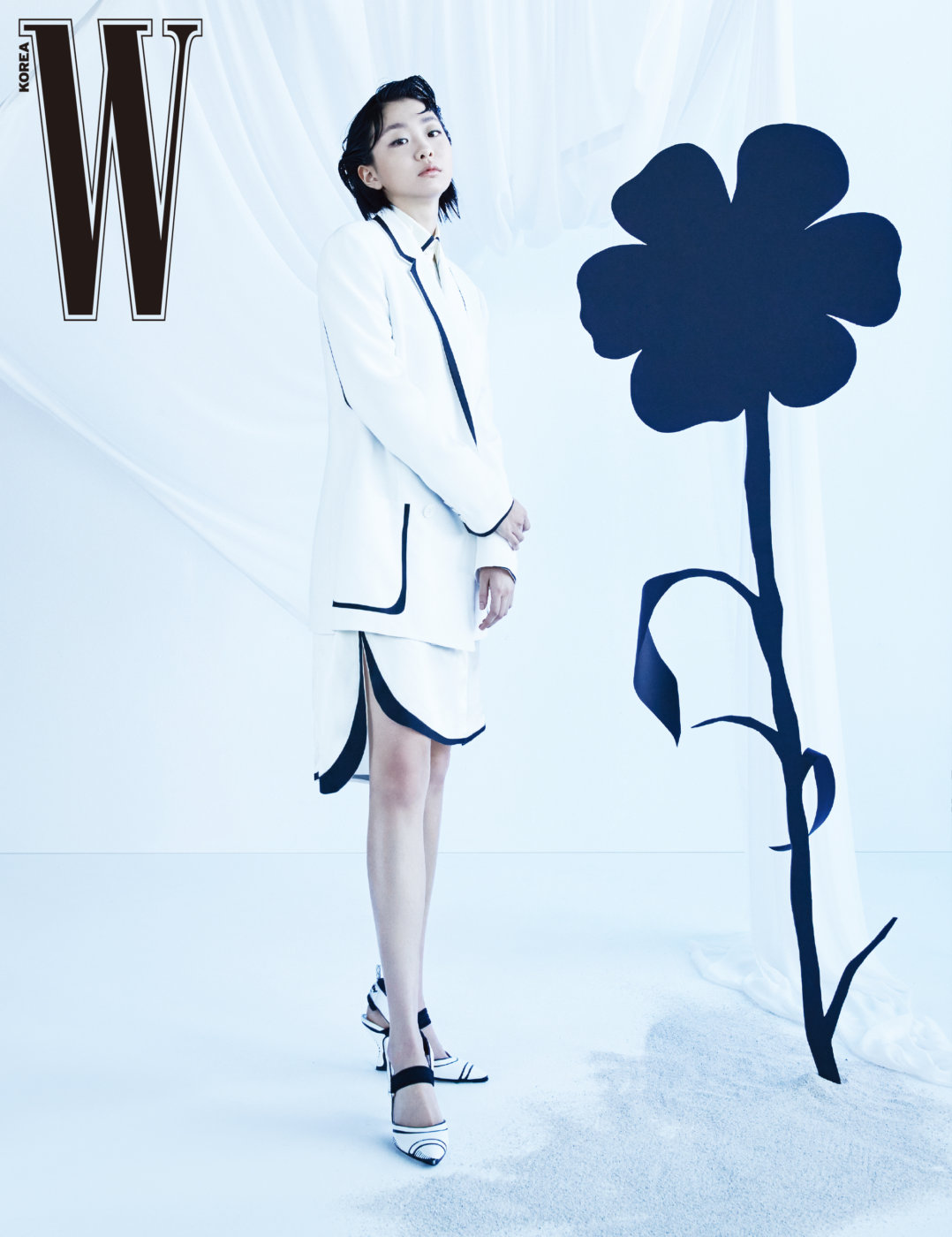 Talking about the other things that she likes, Da Mi said that she loves eating. She said, “Eating while shooting Itaewon Class was a great happiness. One of my biggest concerns at that time was what to eat for lunch.”

When asked about her acting preparations for a new character, the actress answered that she identifies the common characteristics first and then she works on how to bring out the other colors. 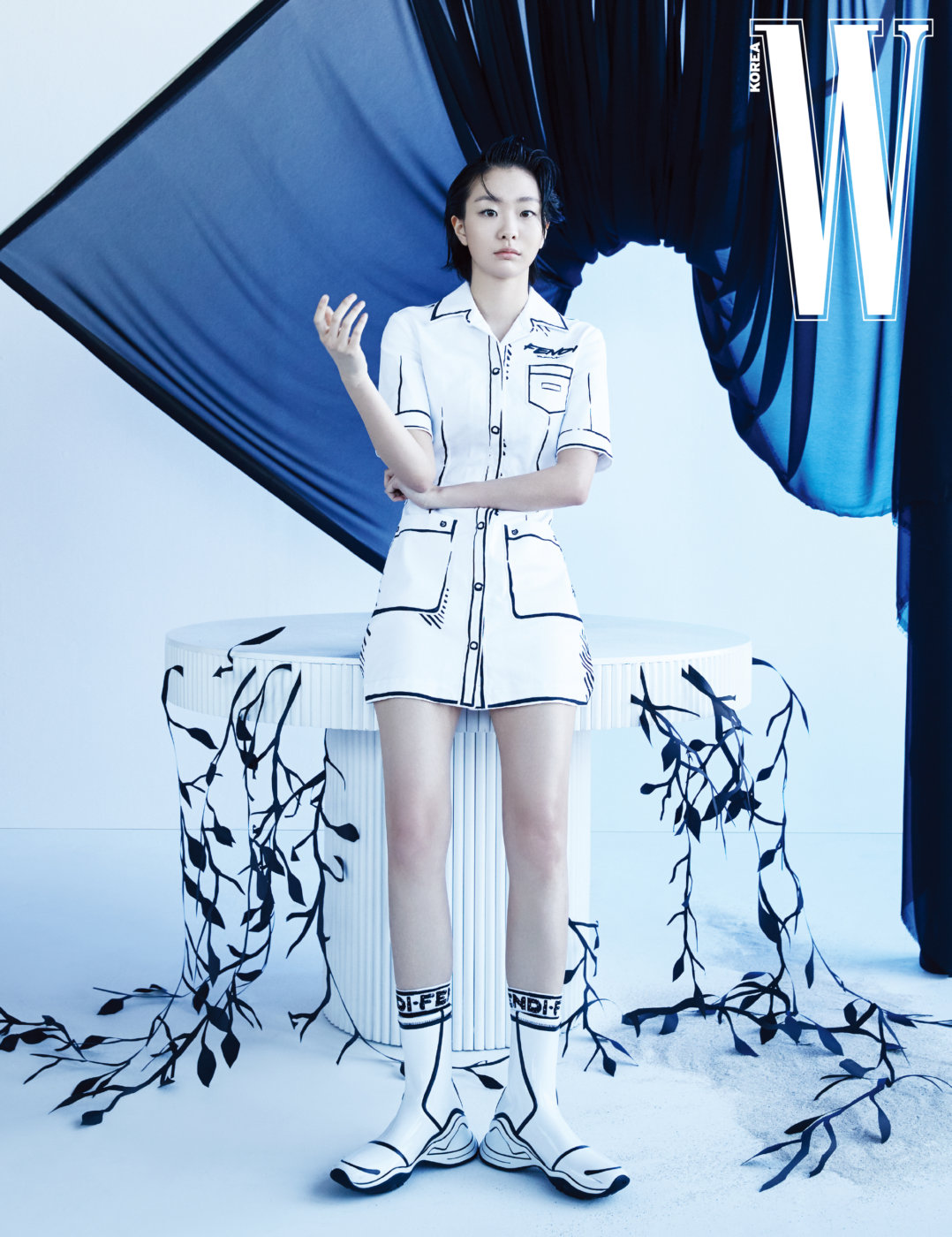 Speaking about her character Jo Yi Seo from Itaewon Class, Da Mi disclosed that her first thoughts about the character was that she is very cynical.

She said, “Although Yi Seo is a sociopath character, she has organized herself into a character that does what she wants to do, even if she is emotionally excessive in some cases. It’s a little bit different between the webtoon’s Jo Yi Seo and my acting.” 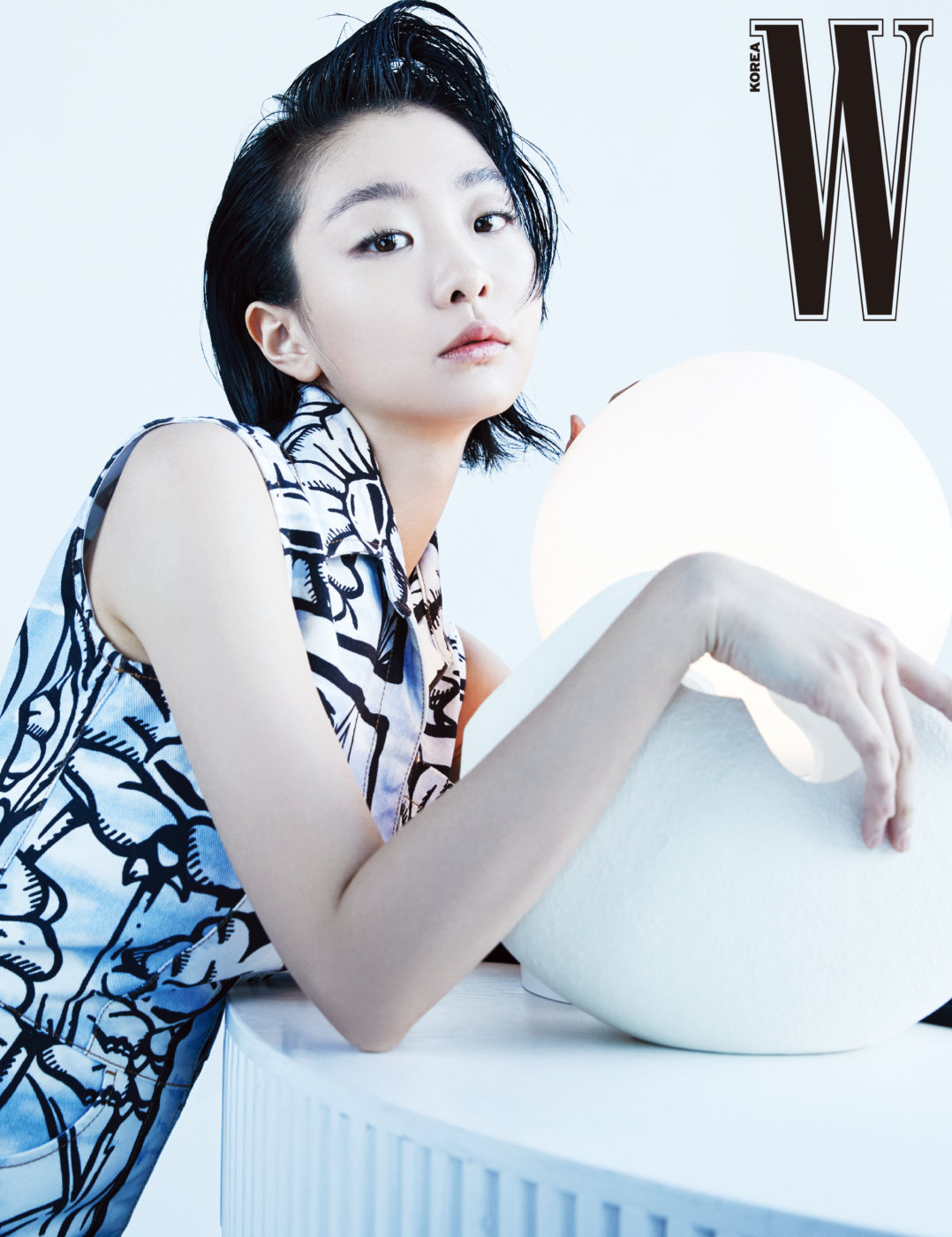 About her image as an actress, she remembers being told it was difficult to tell her age. Da Mi thinks that it is a good thing for an actor and said, ” I don’t know what it will be like when I’m older, but I think I can play a variety of roles from high school students to my age now.”

The actress also talks about her upcoming project. Her movie Hello, My Soulmate is scheduled to release this year and next in line is The Witch: Part 2. 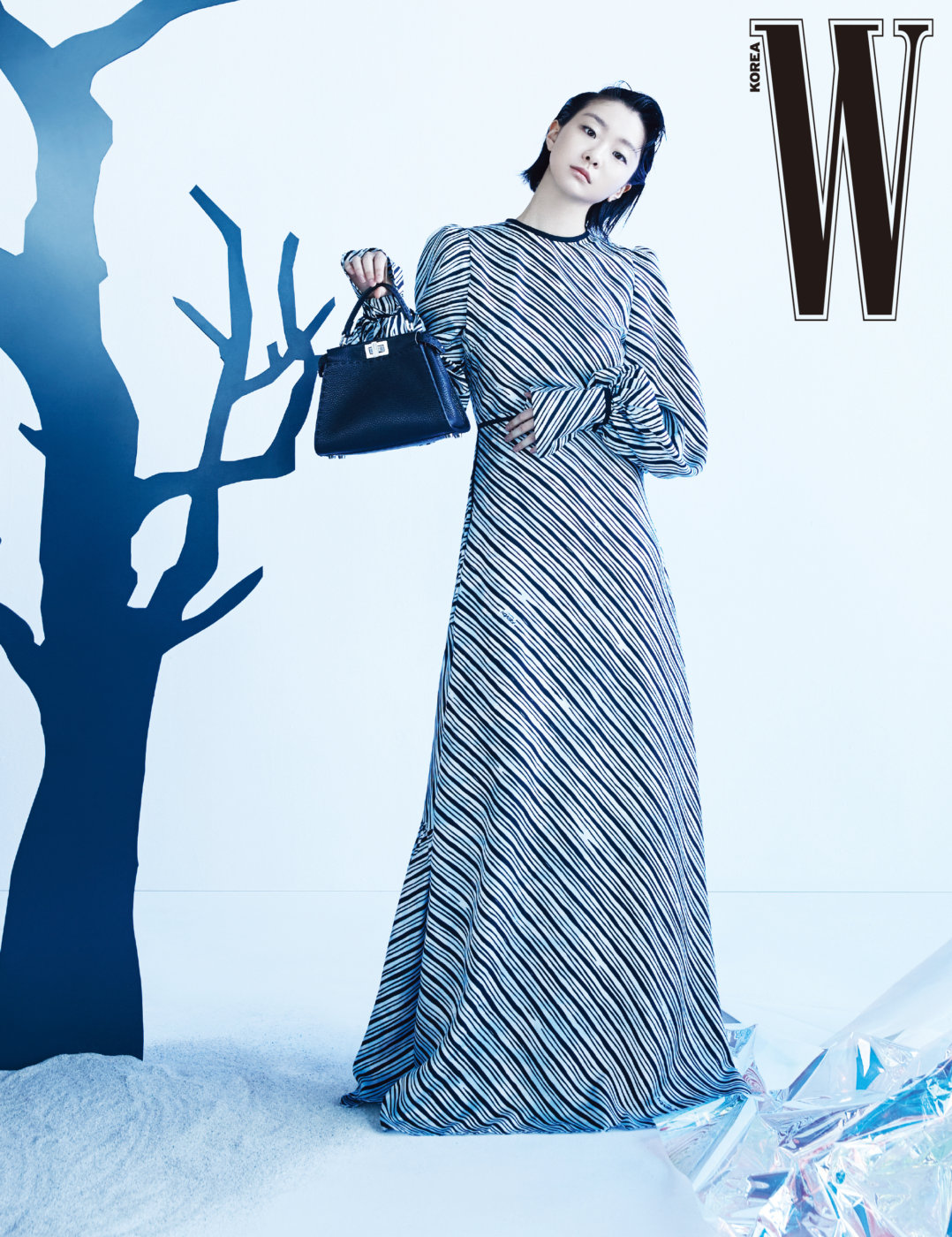 Regarding her personality, Kim Da Mi stated, “I need lot of time to get along with someone. It’s not easy for me to get close to others. So I have very a few friends. A friend once told me that there seems to be a wall and they felt that wall until we became close.”

Describing herself, the actress said that she is neither introverted nor extroverted but somewhere in the middle. 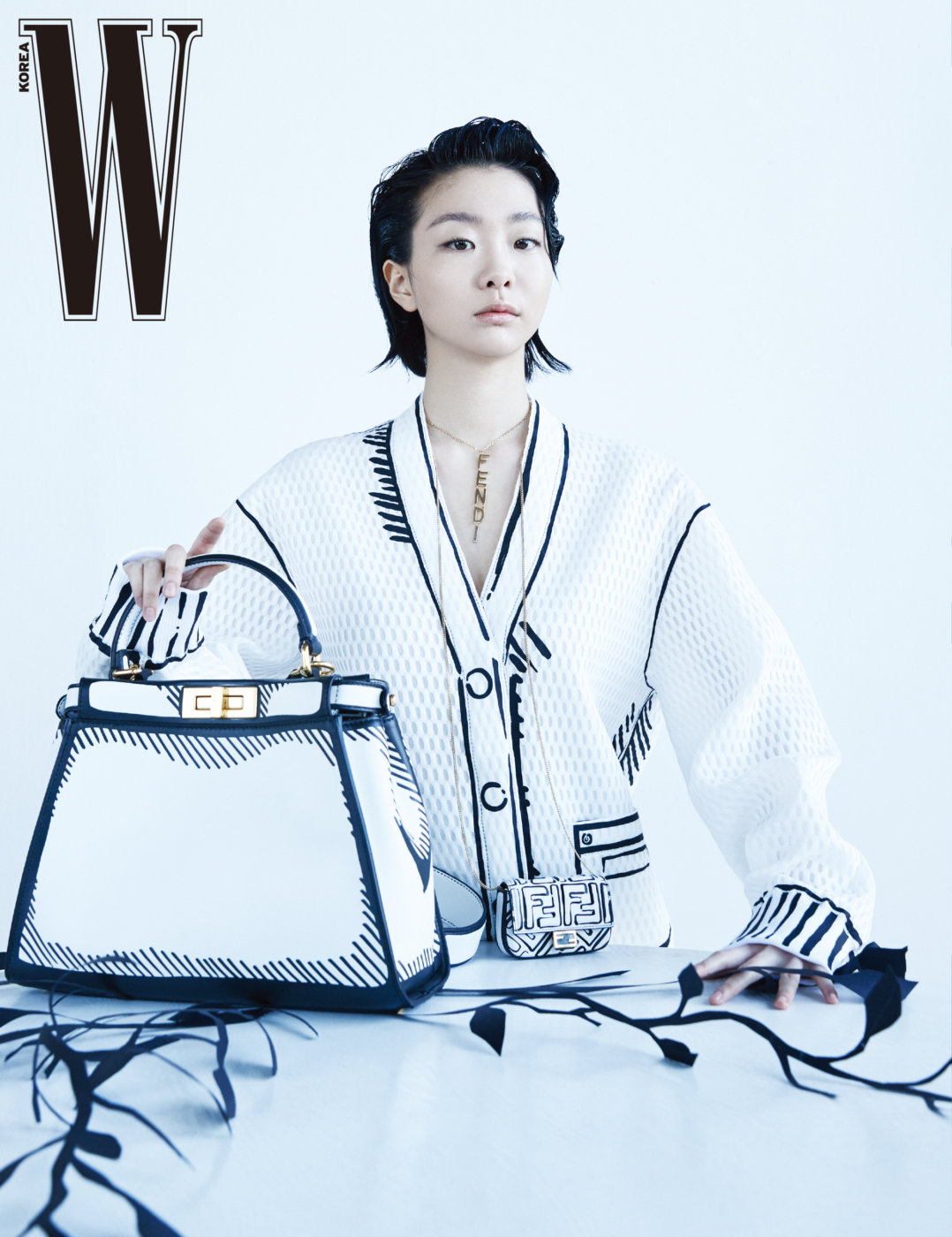 She further said, “I don’t act surprised or get angry a lot. When I said that I wanted to become an actress, I was often asked why since I didn’t have any charms. I just grew up watching TV, and loved how the stories were enacted.”

“During playtime, I would splash water under my eyes and go declaring that I am good at fake crying,” Da Mi added. 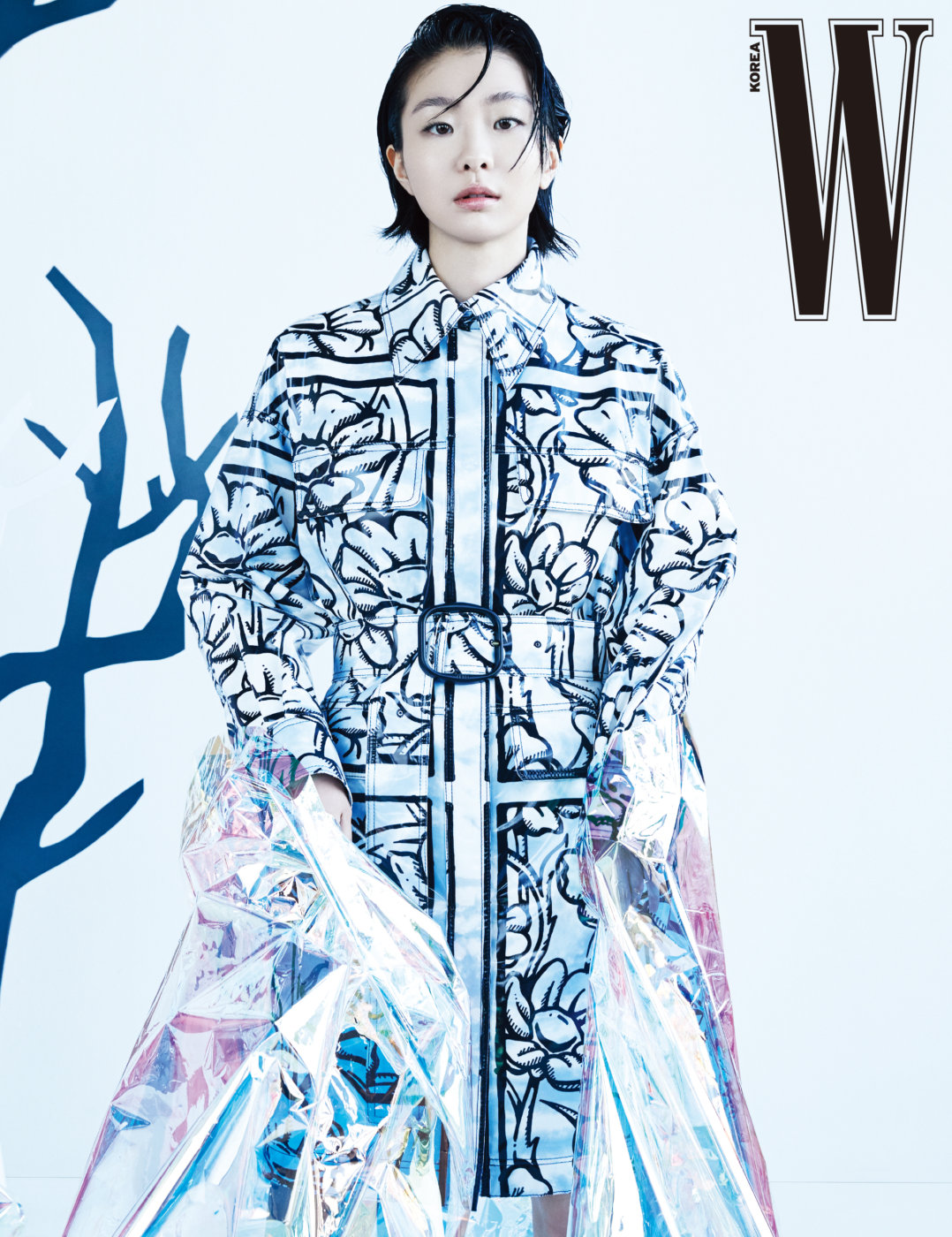 Kim Da Mi’s pictorial interview will be released in the May issue of fashion magazine W Korea and also on the official website and Instagram.