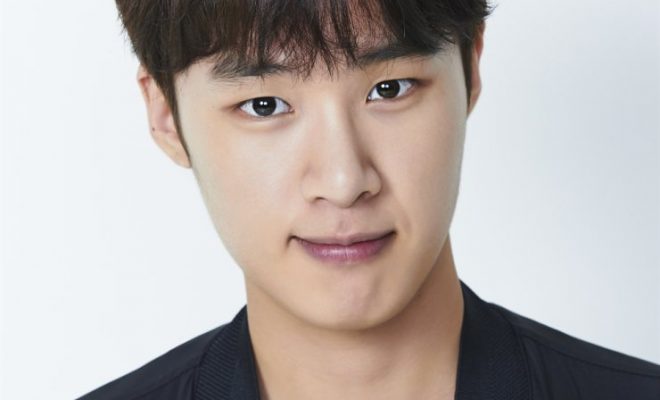 By Kirsten | May 12, 2020
FacebookTwitter
SubscribeGoogleWhatsappPinterestDiggRedditStumbleuponVkWeiboPocketTumblrMailMeneameOdnoklassniki

Young breakout actor Kim Dong Hee contemplates his roles so far and his hopes for the future!

Kim Dong Hee has gained considerable traction in his acting career thus far. His performances in Sky Castle, Itaewon Class, and his most recent role in Extracurricular, have all contributed to an impressive portfolio. As such, many are eagerly awaiting his next role and are curious about how he envisions his future in acting. 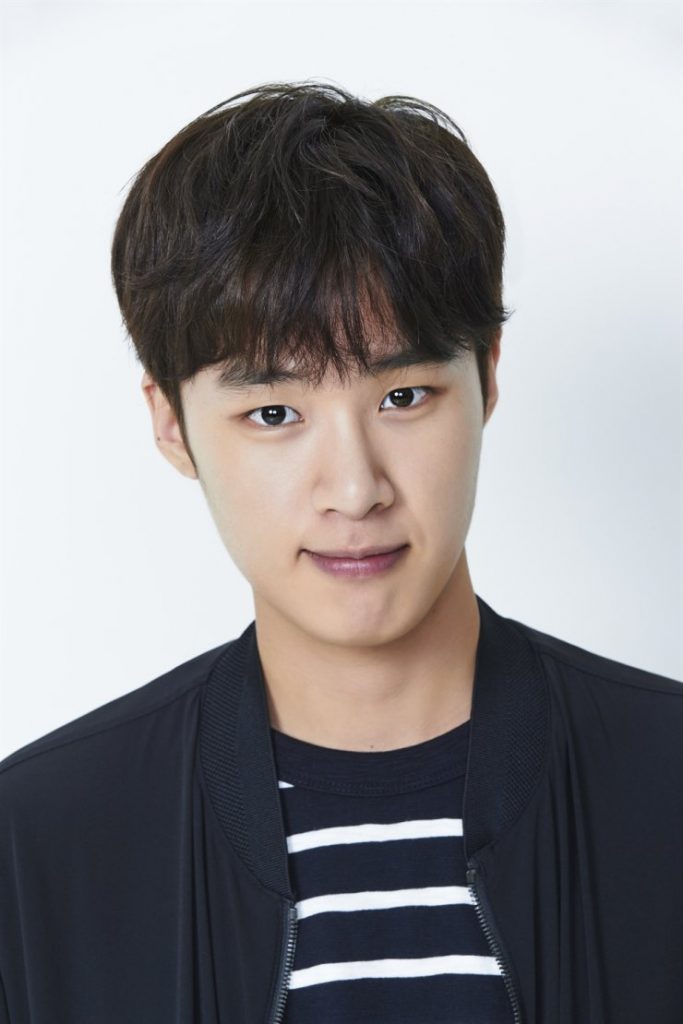 Despite his boyish charm, Kim Dong Hee displayed his versatility playing teen criminal, Ji Soo, in Extracurricular. In an interview with The Korea Times, the actor divulged on his experiences in his latest role.

Kim acknowledged the show’s darker plot, stating while the show displayed crime, it deeply investigated themes of accountability and consequence. Moreover, he admitted that empathizing with his character was more difficult than he anticipated. Though Ji Soo has his own struggles, the severity of his crimes made it hard for Kim to feel for him.

Admitting he could not understand his character entirely, Kim explained, “I felt like there was a big wall between me and Ji-soo that I wouldn’t be able to break through”. He also commented on Ji Soo’s emotional state at the show’s ambiguous end, stating his “fear, guilt and anxiety” makes him feel trapped. He has no escape and no one to lean on for support. 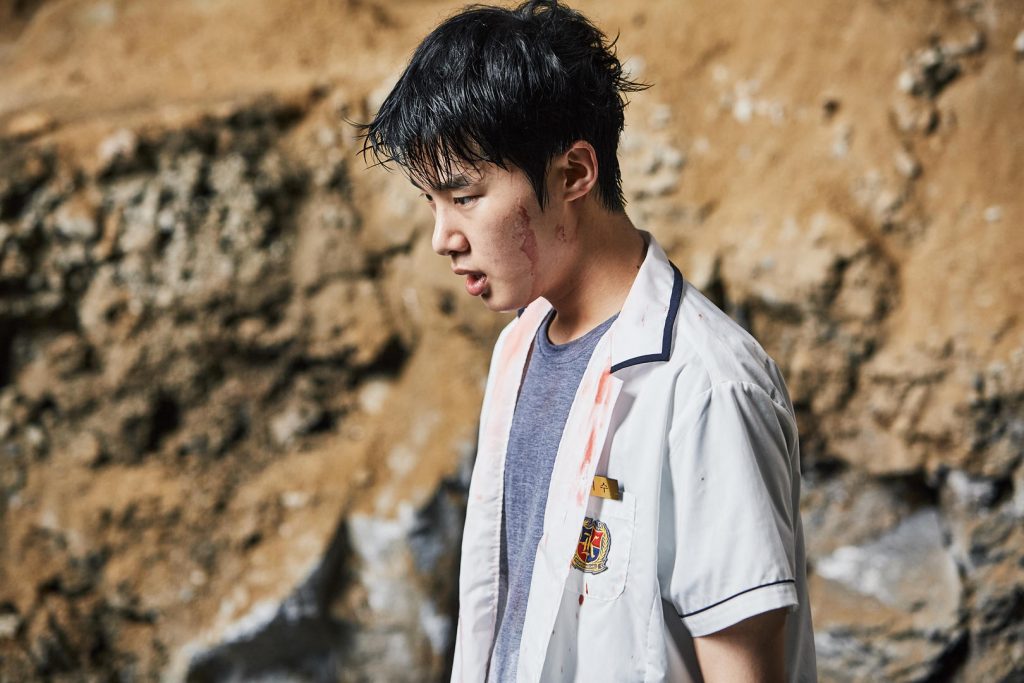 The actor’s most challenging task in the filming was during one of Ji Soo’s most emotional scenes, when the latter apologizes to Min Hee, the high school student caught up in his prostitution business. Kim recalled that he cried many times during its filming. He tried to portray “the feeling of standing on the edge of a cliff”.

Additionally, Kim said he was shocked and upset by the news of a similar teen crime case that occurred in real life, called the “Nth Room”. He hopes the perpetrators receive just punishment.

Kim also explained his hopes for his future in acting. Brushing off concerns that he would be type-casted because of his many roles playing a student, he said, “I’m in no rush, so I don’t mind playing the role of a student”.

The actor has big goals for the future and wants his acting activities to be steady. He hopes that he will become an actor suitable for any kind of role. Kim also strives to be someone that will “have a positive influence on the public”.

Meet more of the cast

Learn more about the cast of Extracurricular in the fun personality profile video which the actors participated in with Netflix’s YouTube channel The Swoon below: