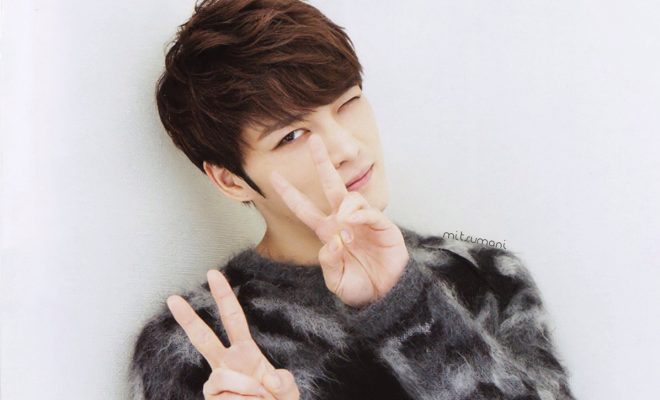 JYJ’s Jae Joong On Military Service: “Being Forgotten – That Was The Biggest Worry”

Jae Joong’s worry is probably true to all other artists too.

JYJ‘s Jae Joong recently had an exclusive interview with the local fashion magazine @star1. With the magazine’s reporter, the dashing idol shared his concerns during the past two years in the army. 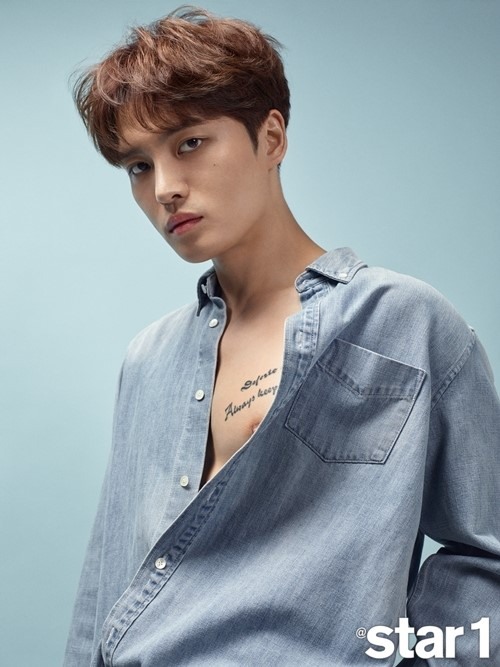 He said: “The worry about being forgotten – that was the biggest worry. So I wanted to work more and more. The military service is mandatory. But I couldn’t help worrying about the career break.” 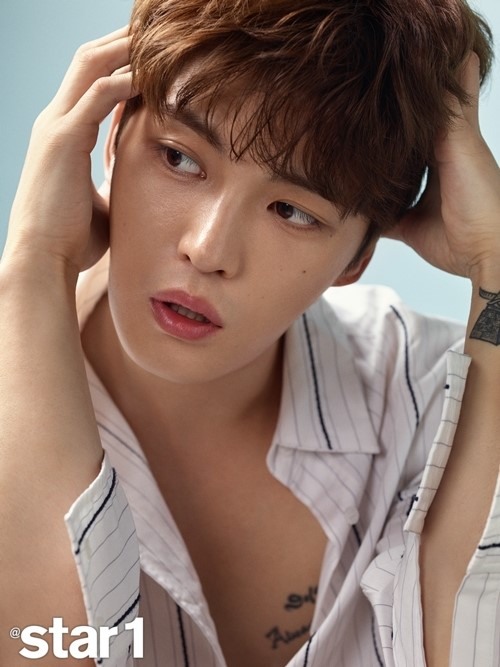 In addition, the JYJ member also revealed his personal honest thoughts about his short hair. It was well-received with positive compliments from fans during the time he was performing his military obligations. He said, “I often heard that (my handsome looks are) all because of my hairstyle. But please don’t get me wrong. I am a man who looks good also with short hair.”