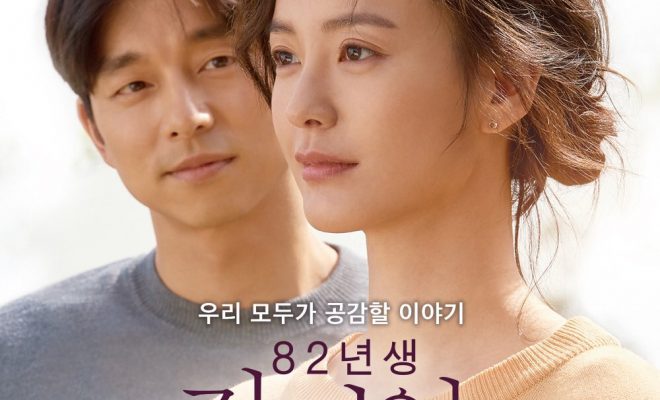 Kim Ji Young, Born 1982 on Viu. Yes, you read it right! Feminist film of Jung Yumi and Gong Yoo will be available today at Viu!

Adapted from Cho Nam Joo’s best-selling novel of the same title, Kim Ji Young, Born 1982 asserts the story of a woman wracked in tasteful discrimination. Casual sexism remarks she often receives causing her doors shut and crippled dreams. It inevitably leads to be like a different person. 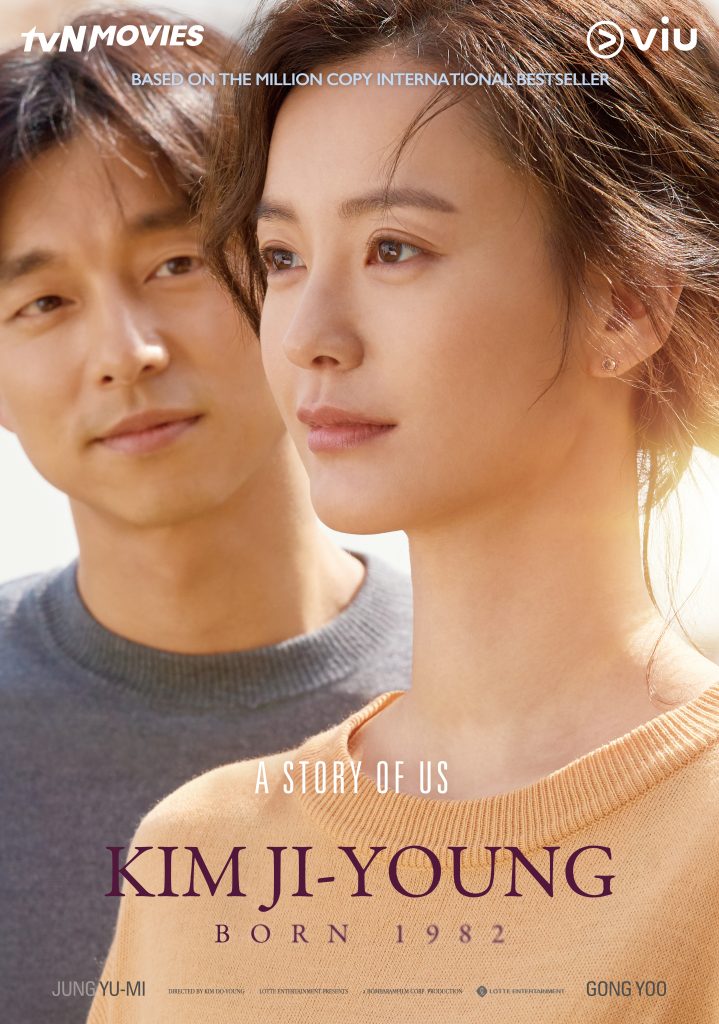 Kim Ji Young, Born 1982 tells the story of Kim Ji Young (Jung Yumi of Train To Busan), a plain housewife struggling to support her child and husband on a daily basis. When she falls in postpartum depression, her considerate husband Jung Dae Hyun (Gong Yoo) encourages her to seek for medical help. In her conversations with the psychiatrist, it shows gender roles issues rooted in the society. 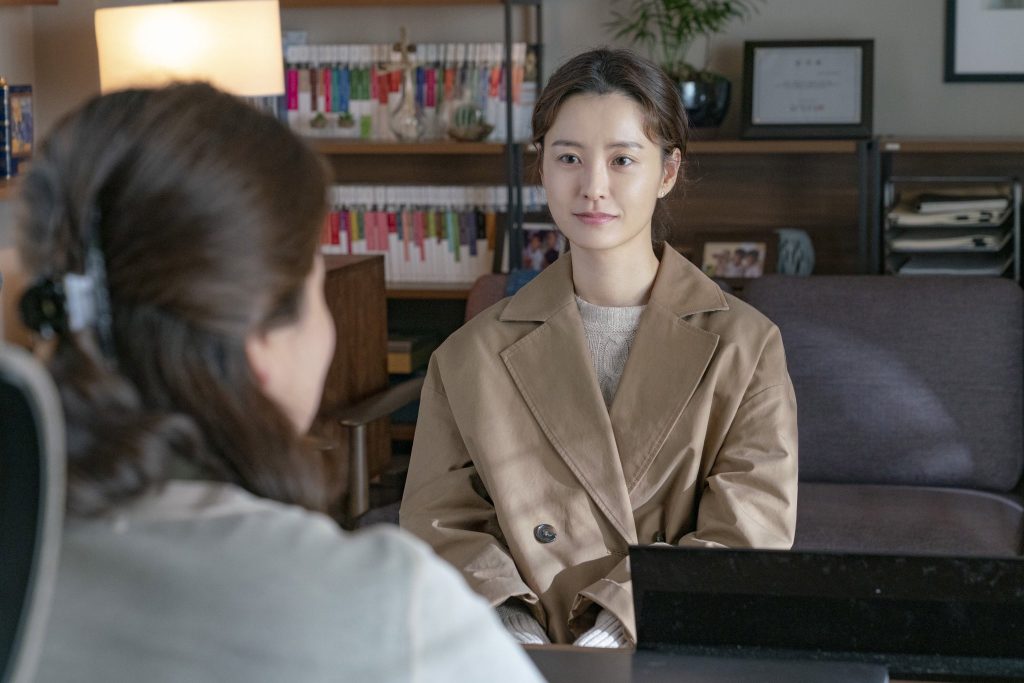 Kim Ji Young is the embodiment of every woman – daughter, wife, mother, friend, and colleague – who goes through the same hurdles as we do. It tackles timely issues in the society where woman is in the limelight. 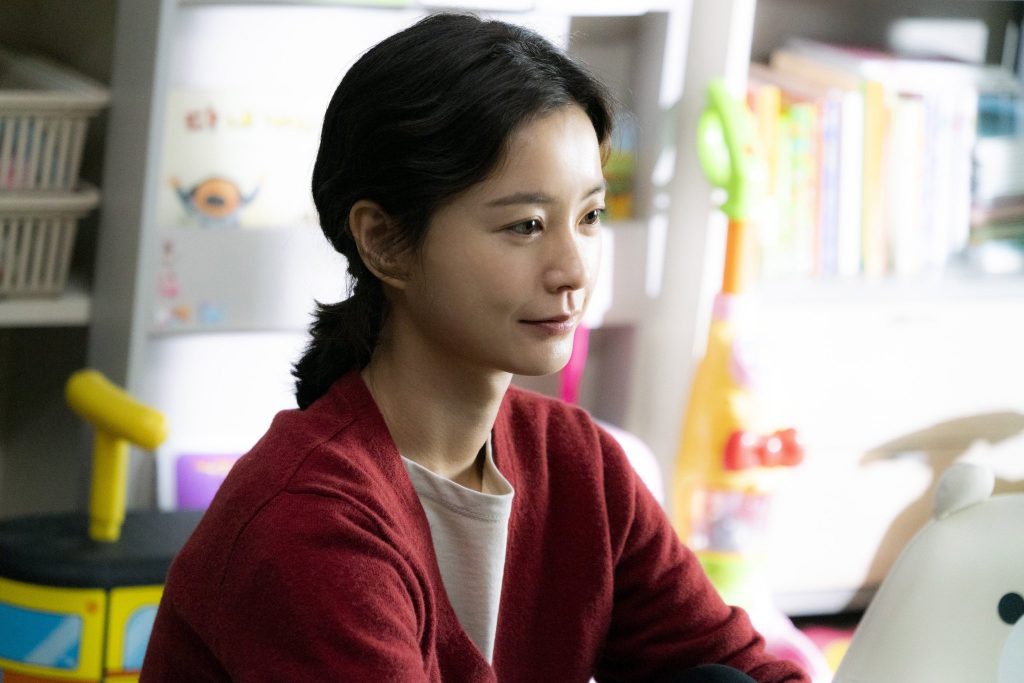 A film that celebrates women

The meaningful film presents valuable social insights. It has been sparking headlines for months upon release for its bold manifestation of feminist topics, and shone light on mental health issues.

It is billed as a profound autobiographical portrait of a woman on the edge of everything – of her nerves, family, intense career move, the real world, holding almost everything together. It manifests the strengths and at the same time the vulnerabilities of women. 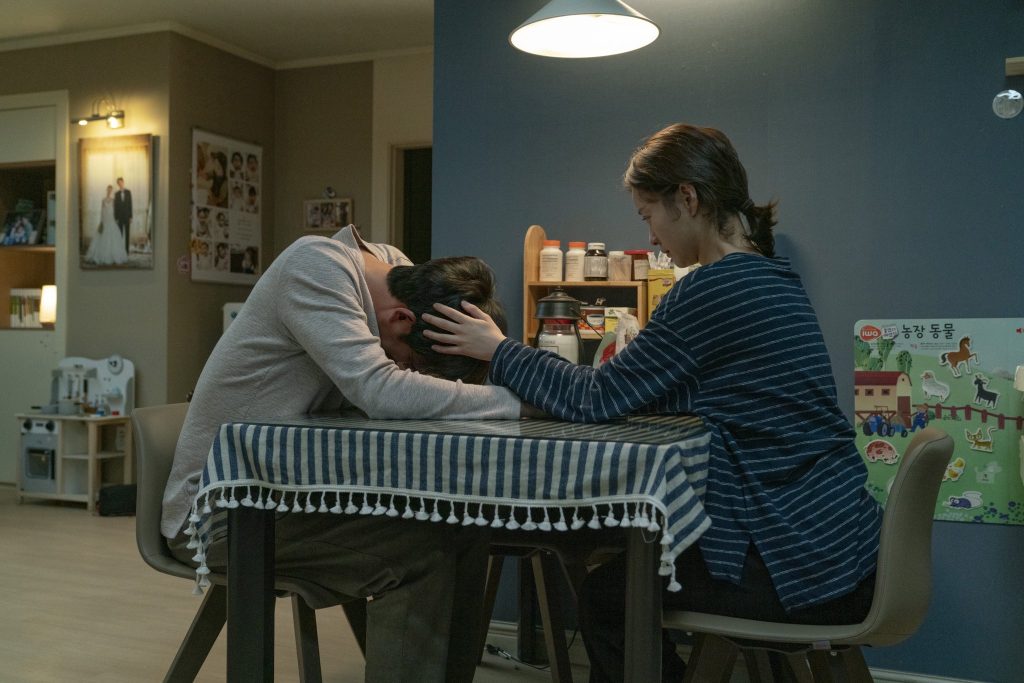