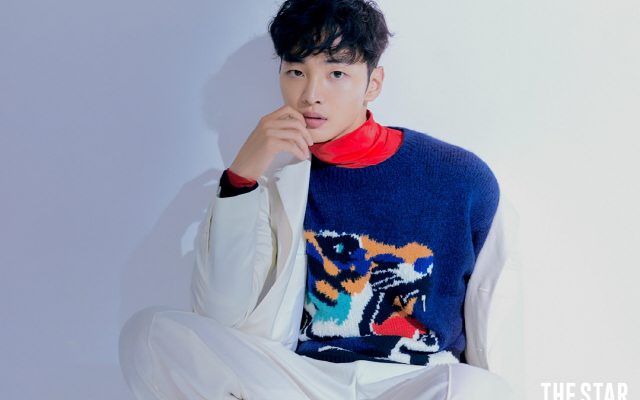 Prepping up for his male lead role in jTBC’s eagerly-awaited period drama, Kim Min Jae will be joined by a relatively young cast in Flower Crew: Joseon Marriage Agency. 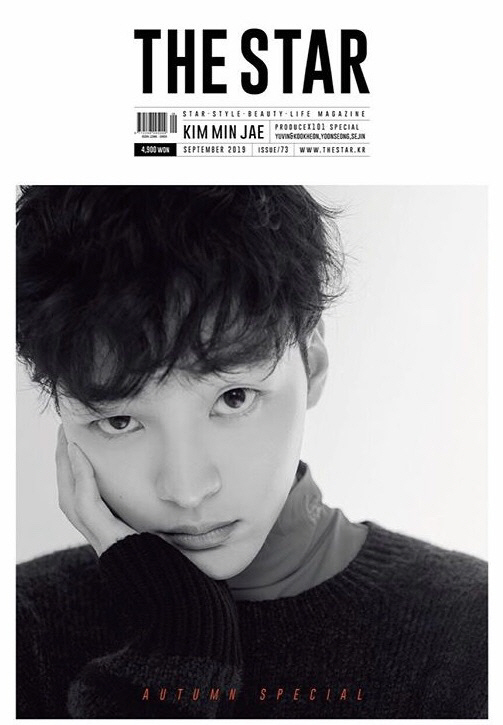 In the series, Kim portrays the role of Ma Hoon.
He is a marriage consultant who has a 99% success rate in managing marriage, divorce and remarriage. Beating the odds, the higher risk for his dealing, the higher money he gets. Therefore, he diligently finds the best points and opportunities to succeed. 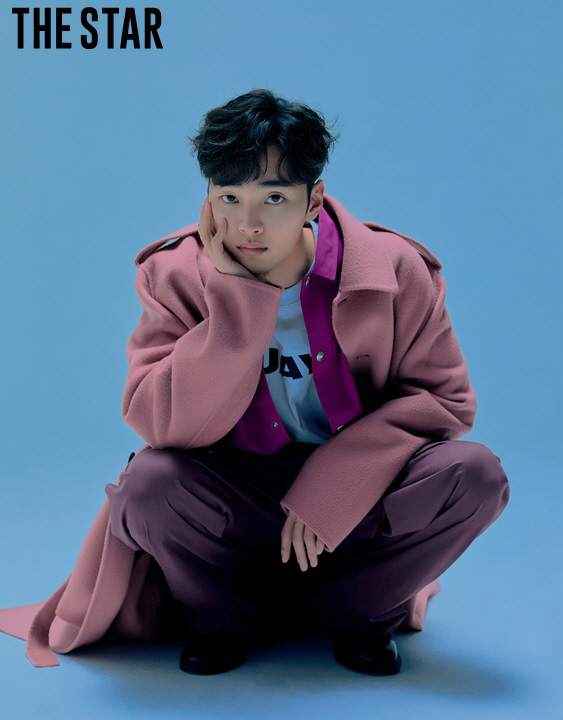 In the subsequent interview after the photoshoot, the actor shared how engrossed he was in the script that he read it a lot. With regard to the cast synergy, he shared how since they have similar age, the ambiance is relaxed and fun. Sharing tips and interacting about their roles seemed also an easy task.

When asked about the struggles of his work, he honestly confessed how the emotional scenes consumed most energy. Hence, he follows a rule to recharge after. Expressing his opinion on who his role model is, Kim Min Jae remarked how he respect all the senior actors he is close with. Therefore, he does not have a particular role model. 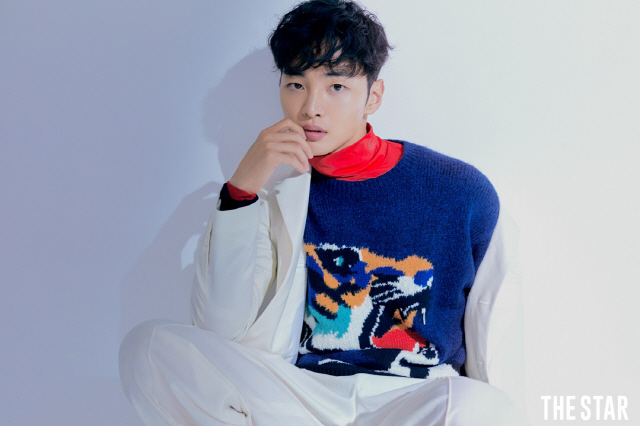 Often praised for his sound portrayals, the actor shares wise thoughts about being young. He admits how courageously challenging himself means huge difficulties for him to win over. However, he views such setbacks as opportunities to gain experiences by knowing himself more. That is because he gets to comprehend the uncertainties of what his future will be like.

Continuously relaying retrospective words beyond his years, he responded to what he yearned to achieve when he is older. “A person who has courage in his twenties. A person who sees the results of how he faced challenges in his thirties. A senior who can give in his forties.”

Always grounded, Kim mentioned in closing his foremost goal as an actor apart from gifting excellent works. That is being an actor, that he himself can believe. 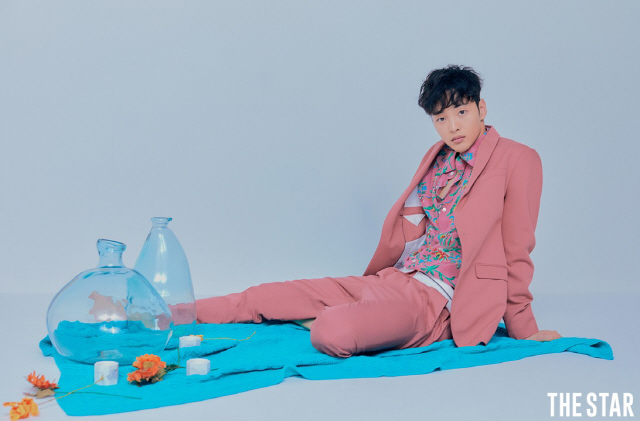 Hellokpop, as an independent Korean entertainment news website (without influence from any agency or corporation), we need your support! If you have enjoyed our work, consider to support us with a one-time or recurring donation from as low as US$5 to keep our site going! Donate securely below via Stripe, Paypal, Apple Pay or Google Wallet.
FacebookTwitter
SubscribeGoogleWhatsappPinterestDiggRedditStumbleuponVkWeiboPocketTumblrMailMeneameOdnoklassniki
Related ItemsFlower Boy Crew: Joseon Marriage Agencykim min jae
← Previous Story Meet Song Kang And Jung Ga Ram, The Boys That We Wish Would Ring Our “Love Alarm”
Next Story → MONSTA X Shows How To Wear Uniforms Stylishly In New Photos And Making Film For Smart Uniform