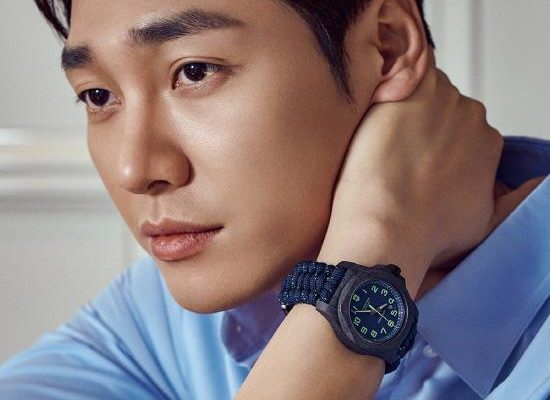 Flaunting his handsome visuals, Kim Young Kwang shows off the products of Swiss brand Victorinox for the March issue of Arena magazine. The model-turned-actor can look both sexy and adorable at the same time making people gush over him.

Donning a blue shirt with a matching watch, Kim Young Kwang gazes with a dreamy gaze. He looks stunningly handsome in this simple yet elegant look. Continuing with his gentleman-like appearance, he is seated dressed in smart business casuals accessorized with a watch and a matching Victorinox backpack on his lap. 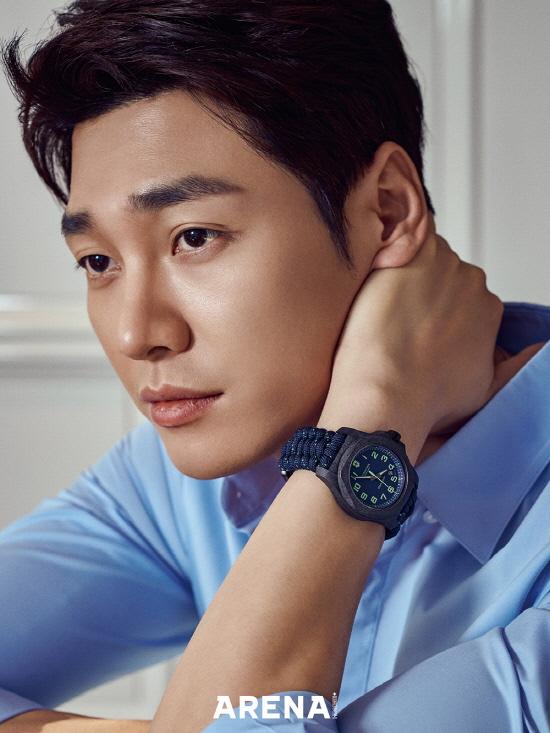 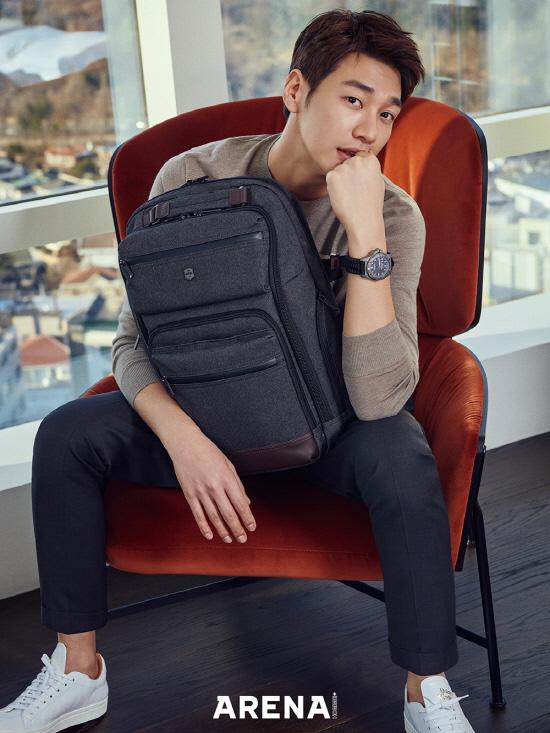 While in another pictorial, Kim flaunts a Lexicon Bellevue Backpack on his back paired with a gray jacket and a white denim. He is then seen with Lexicon Hardside Carrier that blends with his caramel colored suit. The formal attire really suits Kim Young Kwang making him look like a successful businessman who can cut through any deals. 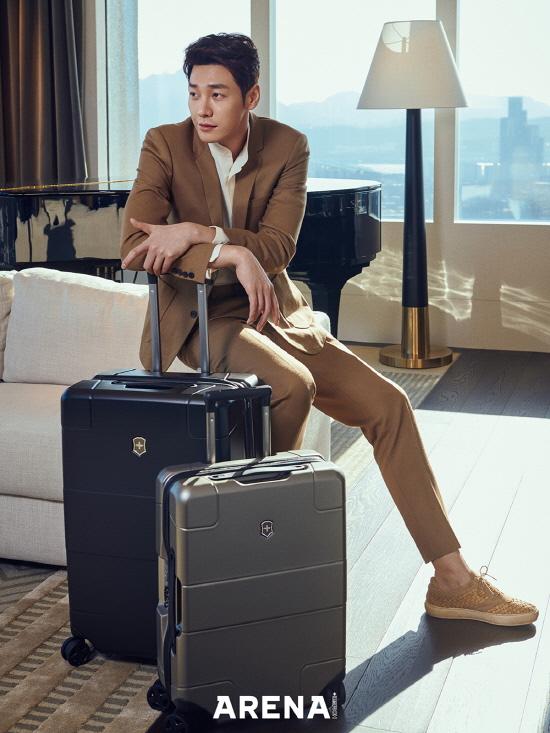 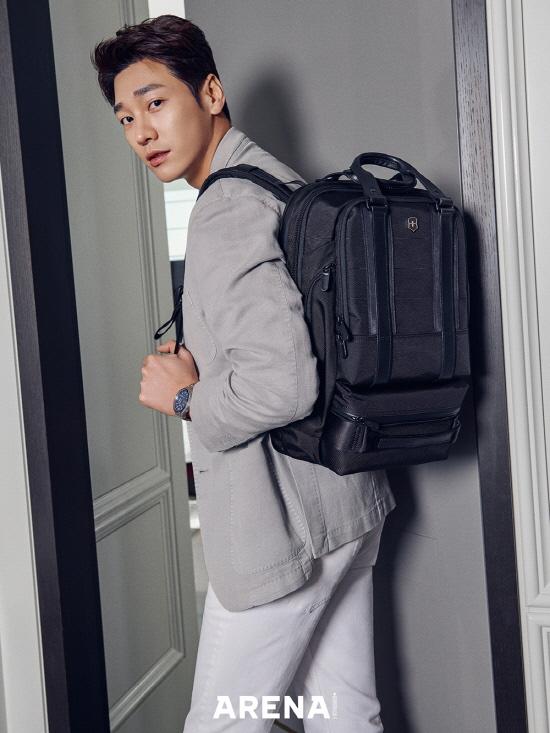 According to team of Arena magazine, Kim Young Kwang was very professional appearance during the shoot. He displayed a warm expression along with his perfect visual. His look for the photo shoot fits the concept of a refined urban man which proves why he is a top model. Also, despite the cold weather on the day of shooting, Kim Young Kwang kept the atmosphere warm with his charming smile and friendliness.

This photo shoot featuring Kim Young Kwang will be available through the March issue of Arena Homme Plus. Meanwhile, Kim Young Kwang is set to make a comeback with the movie Mission Possible.

Hellokpop, as an independent Korean entertainment news website (without influence from any agency or corporation), we need your support! If you have enjoyed our work, consider to support us with a one-time or recurring donation from as low as US$5 to keep our site going! Donate securely below via Stripe, Paypal, Apple Pay or Google Wallet.
FacebookTwitter
SubscribeGoogleWhatsappPinterestDiggRedditStumbleuponVkWeiboPocketTumblrMailMeneameOdnoklassniki
Related ItemsArena MagazineKim Young KwangVictorinox김영광
← Previous Story Double Jaw Surgery, A Face Changer
Next Story → LABOUM Shows Timelessly Lovely Charms And Talks About 6 Years Since Debut In Star1’s March 2020 Issue