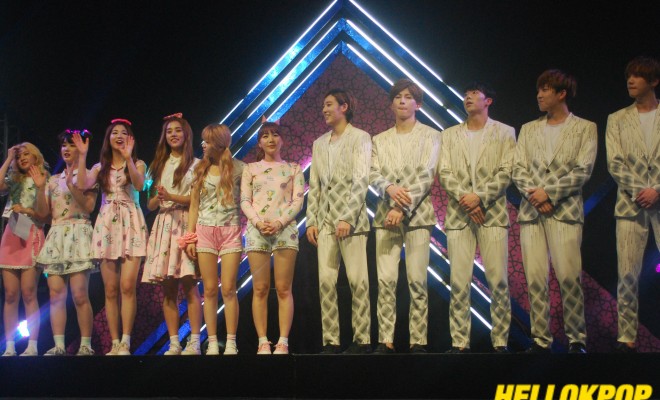 The Philippines aren’t new to K-pop and as its popularity continues to rise, a lot of Filipinos dream to be like their K-pop idols. This aspiration can now become a reality.

On April 22, the doors for aspiring Filipino talent have been opened, as one of the biggest K-Pop idol search in the Philippines was launched. And it’s called KisPinoy! 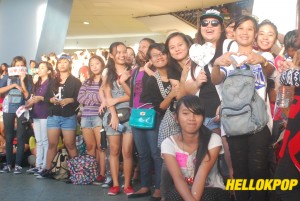 Popular boy group, UKISS and rising rookie group La Boum graced the launch. The two groups, as two of the show’s biggest supporters, heated up the stage with their awesome performances. 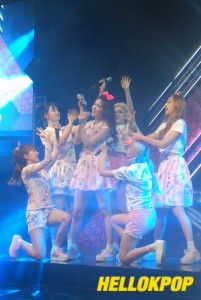 Bringing a sugar rush to everyone was La Boum as they performed Sugar Sugar, What About You and Pit-A-Pat. They also sung Lali:Lala for the first time. 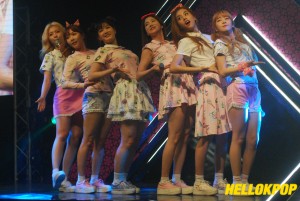 Heating up the venue even more was UKISS. Though member Eli was not there, the boys did not fail their fans as they performed their hit songs like Neverland, She’s Mine, Stop Girl, Someday, Smart Love and ManManHaNi. 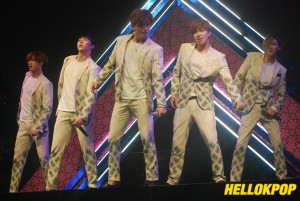 Both groups sent support to the fans who were also there not just to watch the mini-concert, but who also participated in the auditions. Audition booths were also there to cater Filipinos awaiting for their talent to be discovered. 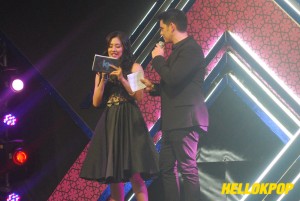 KisPinoy is an idol search of one of the biggest TV networks in the Philippines called TV5. Hosting the show are popular Filipino actor Richard Gutierrez and he is joined by co-host Jinri Park, a popular Korean cosplayer and model in the Philippines, adding some Korean spice to it.

Check out some pictures of the event below: 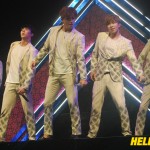 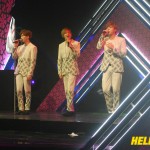 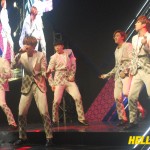 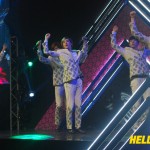 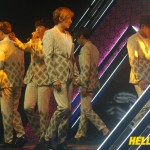 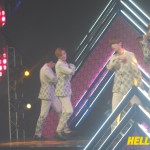 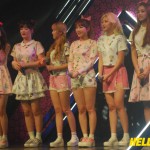 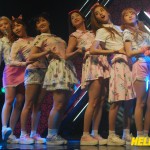 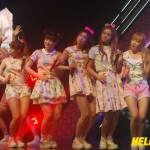 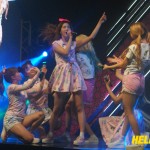 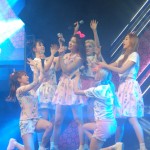 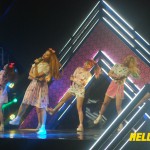 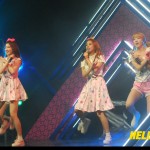 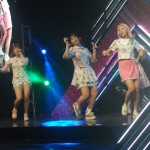 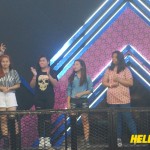 We would like to thank KisPinoy staff for the opportunity to witness this event.