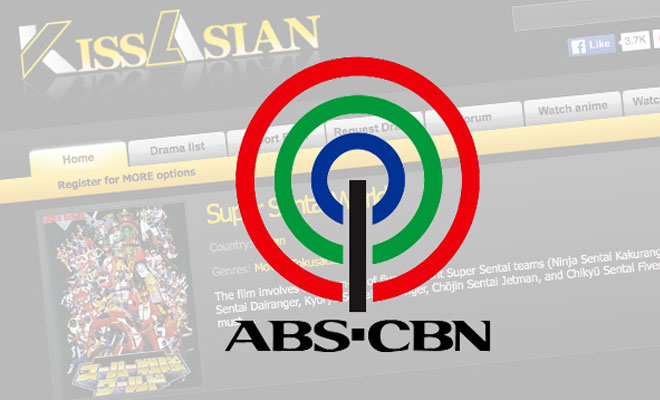 Is it time to bid Kissasian goodbye?

Many overseas and international fans of Korean dramas and other Korean entertainment content rely heavily on streaming sites and over-the-top video service providers like Kissasian.com for English-subbed dramas and variety shows from Korea.

Kissasian.com has been a popular streaming site of shows for fans from various countries such as Korea, China, Hong Kong, The Philippines, and even North Korea. However, the site now faces trademark and copyright infringement from a leading broadcasting network in the Philippines.

In a report by the Rappler, the Philippine TV giant ABS-CBN has filed over $8 million worth of damages in a US Federal District Court against Kissasian.com for its illegal redistribution of 27 television shows and movies from the network.

“These pirate sites often victimize our fans when they access these sites, and are later attacked by malware which steals their financial and personal data. We are going after every pirate wherever they live and operate,” ABS-CBN’s Assistant Vice President of Global Anti-Piracy Elisha Lawrence said in a statement. 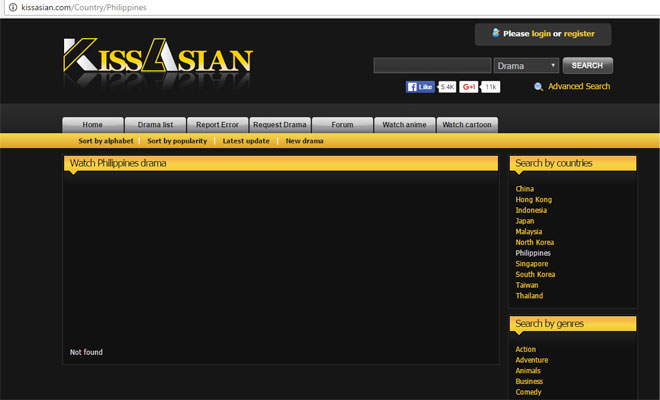 As of writing, shows and movies from the Philippines are no longer available on Kissasian.com | Screenshot

What does it mean for overseas and international K-drama viewers?

While the charges were only applicable to the content of the said Philippine TV network, the site has already removed all of its content from the Philippines.

Shows and movies from other countries such as South Korea are still available for viewing on the site. It is still unknown whether the website will be permanently taken down for piracy.

In that case, overseas and international fans of Korean dramas will no longer have access to a variety of English-subbed Korean shows and movies that are compiled on the site.

Amidst the controversy, the only update from Kissasian can be found on its Facebook page:

1.3k
SHARES
FacebookTwitter
SubscribeGoogleWhatsappPinterestDiggRedditStumbleuponVkWeiboPocketTumblrMailMeneameOdnoklassniki
Related ItemsKdramaKissasianpiracystreaming sites
← Previous Story Ji Chang Wook On Ideal Female Type: “I Want Somebody Who Can Allow Me To Be Innocent Like A Child”
Next Story → Yoo Ah In On Masculinity: “To Be Most Human-like And To Be One Self”