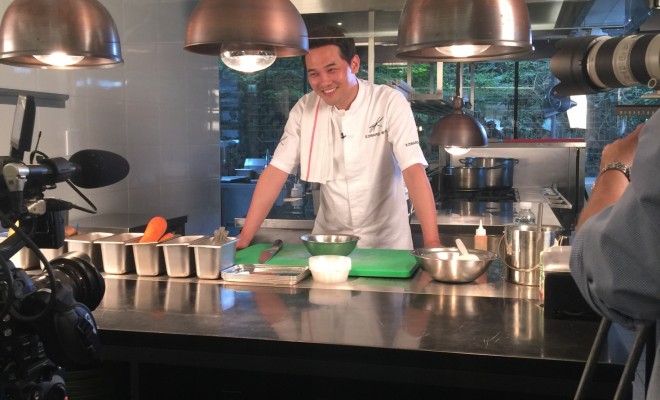 Korean celebrity Chef Edward Kwon will be featured on this month’s episode of CNN ‘Culinary Journeys’.

Edward Kwon used to live in a nomadic lifestyle; he kicked off his career at the Ritz-Carlton in Seoul, then resided in San Francisco to work at the same hotel at Half Moon Bay. He moved back to South Korea to work as the Executive sous chef at W Hotel in Seoul. His exciting journey did not stop there. He went on to China, and later became the Hotel Head Chef at the seven-star hotel Burj al-Arab Hotel in Dubai.

In 2009, Kwon returned back and settled down at his home country, and opened a number of restaurants. One of the renowned restaurant from the list would be Lab XXIV, which is a fine dining restaurant that serves premium wine, high quality food and service.

To add on to his list, he has just recently opened modern Korean restaurant in Moscow, Russia too. 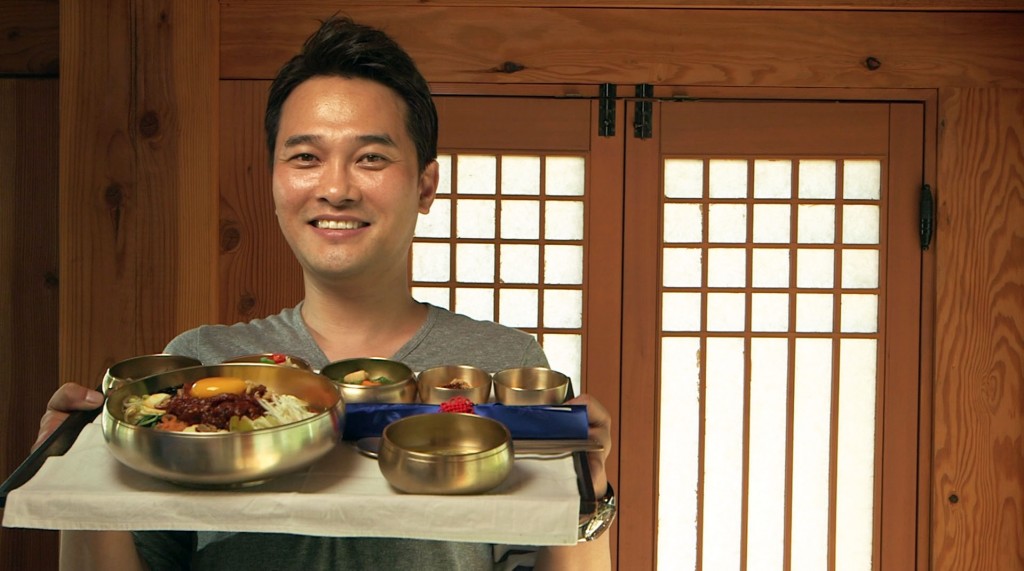 Through this episode of Culinary Journeys, Chef Kwon will take you on his journey down to the UNESCO City of Gastronomy, Jeonju, where he explored how the ten flavors of Jeonju have shaped one of Korea’s most famous dishes, Bibimbap.

Chef Kwon met Chef Yu Inja from restaurant Goong, where he took on a practical lesson to see how a simple combination of ingredients could win over the palates of Korea, and now over to the rest of the world. He is aspired to continue to globalize Korean cuisine as his main mission.

In conjunction of his appearance on the show, CNN’s Culinary Journeys has released an exclusive interview with Edward Kwon, in which he talked deeper on his aspiration, Korean cuisine and his upcoming plans. 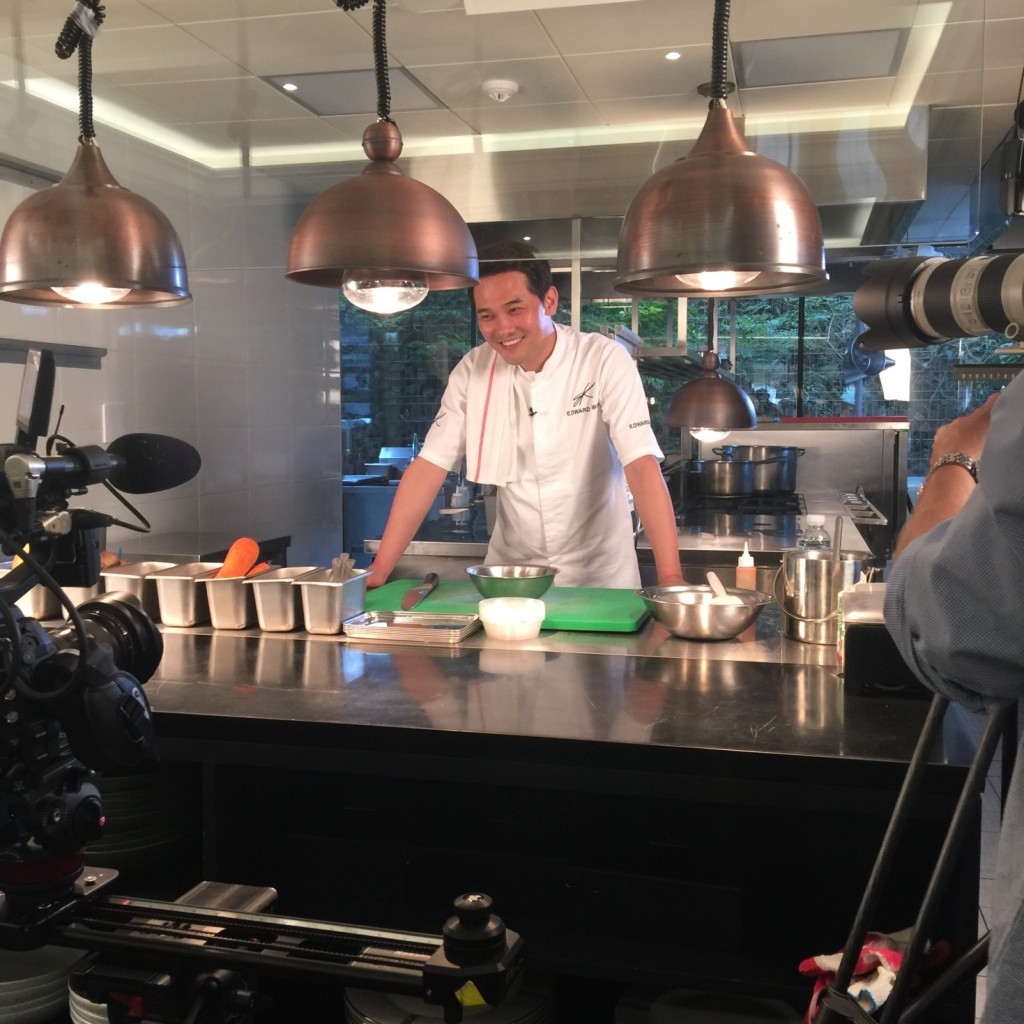 Q: Do you feel there is an emergence of Korean cuisine in the world?
Just like K-Pop or K-drama, Korean cuisine has its own unique characteristics to become a worldwide influence.  I opened a modern Korean restaurant recently in Moscow and I noticed the locals are more into this new trend than actual Korean people living overseas. It was quite an interesting experience for me.

Q: What would you like the world to know about the Korean cuisine?
Korean food has its unique characteristics made from the pungent flavor of three basic ingredients: Ganjang (soy sauce), Gochujang (red chili pepper paste), and Doeunjang (soy bean paste). It is hard to get used to the flavor but once you’ve got the hang of it, you won’t be able to forget the aromatic flavor that nature has given.

Q: Do you think people know much about Korean food outside of Asia?
In my opinion we still have a long way to catch up. Most people in Asia think there’s one side of Korean cuisine such as Kimchi and BBQ culture but chefs in Korea and even chefs working in overseas countries are trying a new and interesting way of approaching worldwide populations with unique collaborations between Korean cuisines and modern techniques.

Q: What are the emerging culinary trends in Korea? Is there a new generation of chefs who want to reinvent/renew Korean gastronomy?
Chefs in Korea and even chefs working overseas try to make new and interesting ways of approaching worldwide populations with unique collaborations between Korean cuisine and other types of cuisines. I approach my Korean cuisine with different interpretations of each dish with traditional flavor.

Q: You are on a mission to globalize Korean cuisine. Why is this important to you and how will you know when you’ve achieved your mission?
Many people have a bias opinion of Korean food. I would like to show them there is plenty of variety and the history of Korean food is more than just Bulgogi and Korean BBQ. 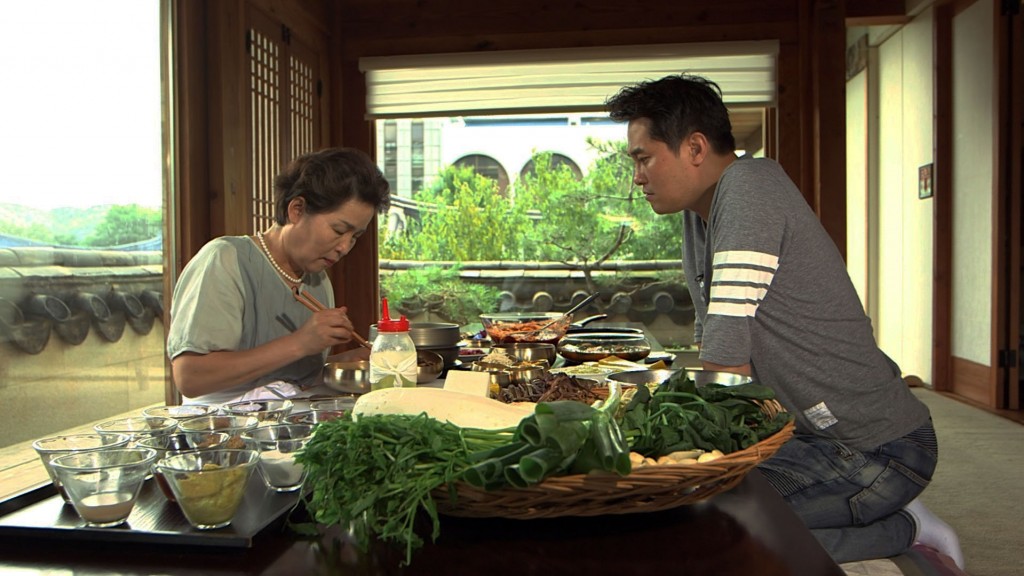 Q: We’re seeing a lot of chefs use fusion styles of cooking, melding together different cuisines. Is there any chance of you doing the same?
I am not a big fan of fusion cuisine. I like to show authentic flavors by changing its physical form by using modern techniques. Mixing two different cuisines is not my cup of tea especially in Korean cuisine.

Q: What is it like to be featured on CNN’s Culinary Journeys?
I’m honored to be featured on CNN Culinary Journeys. For many foreign people Korean food is just barbecues and grilled meats with soy based flavor when it actually has more diversity than what you can imagine. Our food has more than five hundred years of history and I’d like to share this amazing cultural experience with everyone around the world.

Q: What have you learned from Chef Yu Inja about making bibimbap on your Culinary Journeys with CNN?
Some people may think that Bibimbap is an easy meal. It might look like rice with some vegetables but it takes so much time and effort to make a single dish. It takes so much effort and time to preserve culinary history and pass it down through generations. I am so proud that I am living in the same country as people who put their soul into preserving our traditions.

Q: Can you tell us your upcoming culinary projects?
I would like to focus on my cuisine first. Recently I opened a modern Korean restaurant in Moscow, Russia. I’m approaching globalizing Korean food by boosting traditional Korean flavor with modern techniques.

‘Culinary Journeys’ is a series of monthly half-hour shows on CNN International, which feature world-renowned chefs on a journey to explore the cuisine of one of the world’s food hotspots. In each episode, the cookery travelogue sees a chef leave the bustle of their own kitchen to discover a culinary experience in another country.