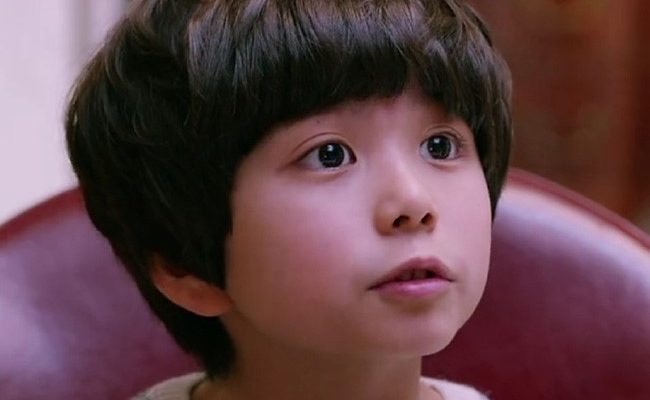 How Much Has Korean Child Star Mason Moon Changed?

Born in 2007, Canadian Korean Mason Moon is known as a child angel in the Korean entertainment industry. The child star debuted as an infant in the TV series Baby and Me when he was just three months old. 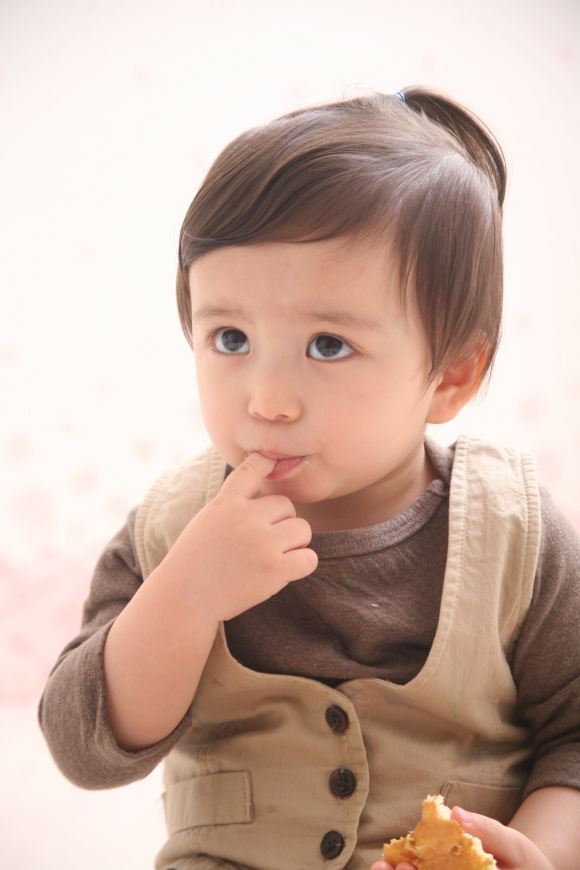 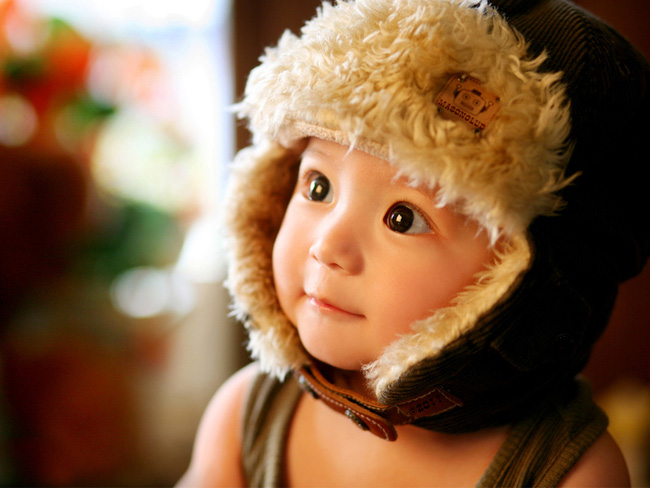 The boy captivates fans across Asia with his round eyes, chubby cheeks, small mouth and lovely smile. 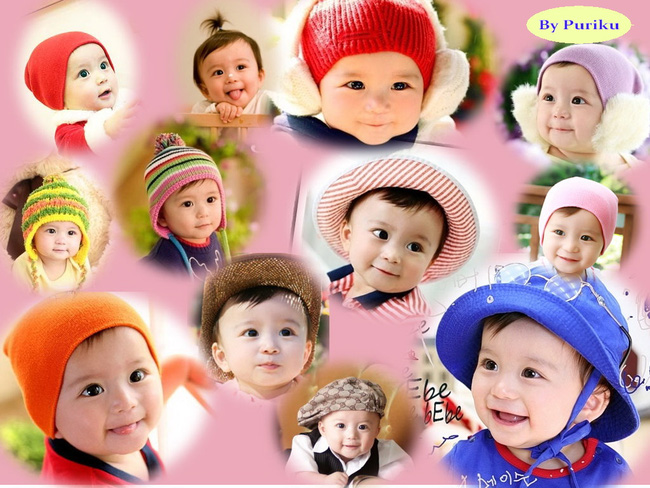 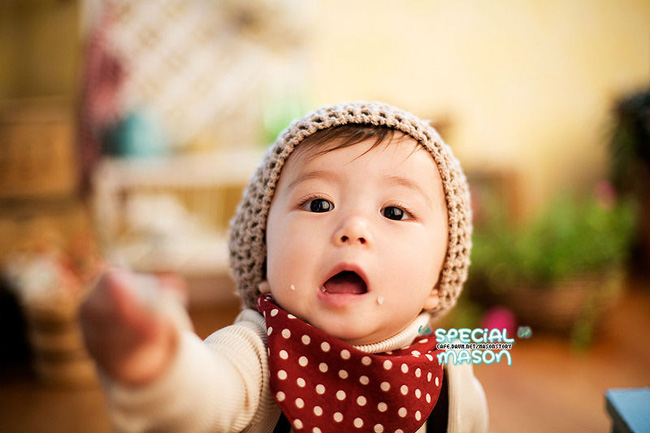 At present, Mason is already 9 years old. He looks much more mature, with impressive height and attractive appearance. 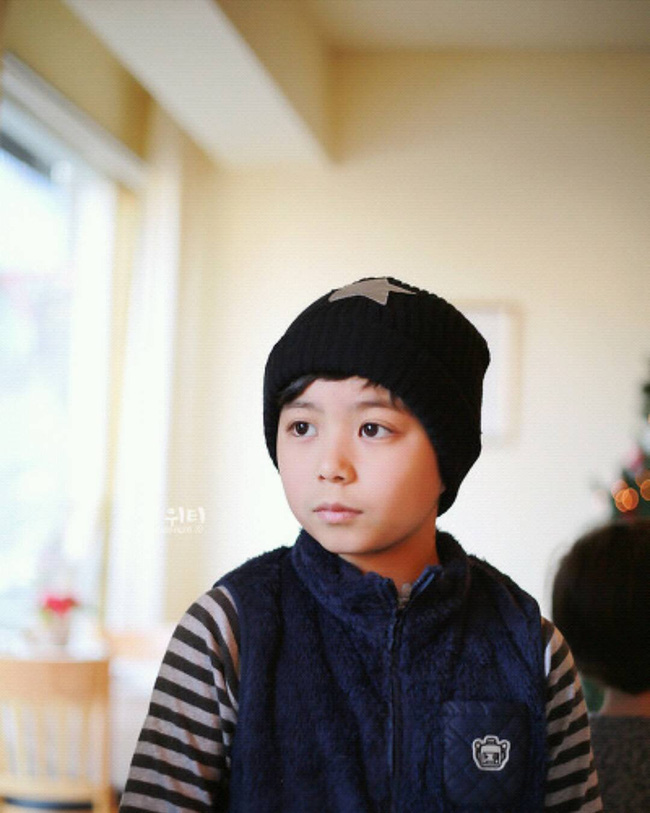 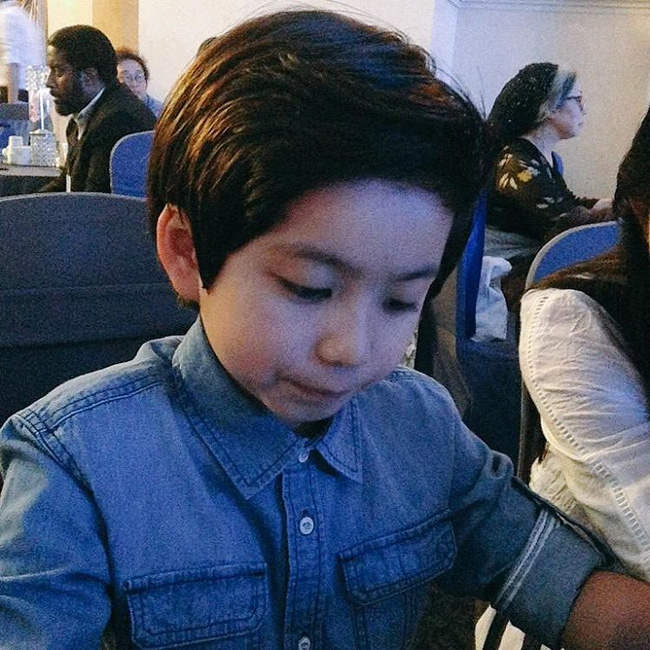 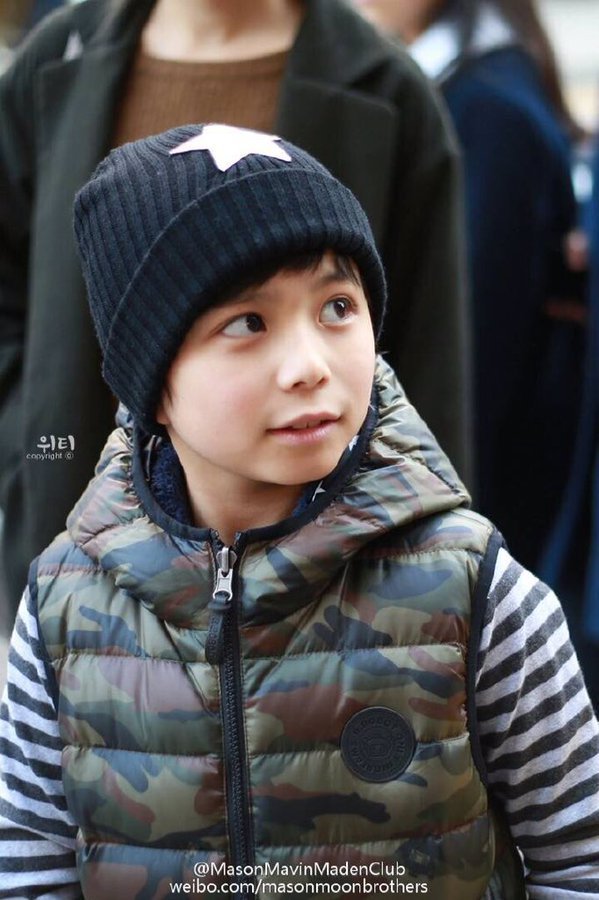 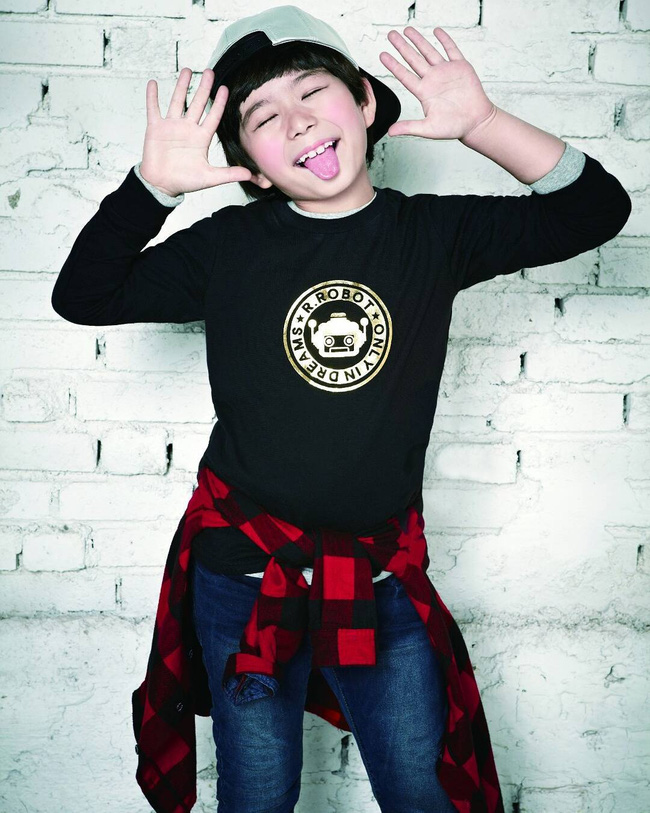 However his facial characteristics are changed over time. The little boy now certainly does not look as cute as he was in the past. 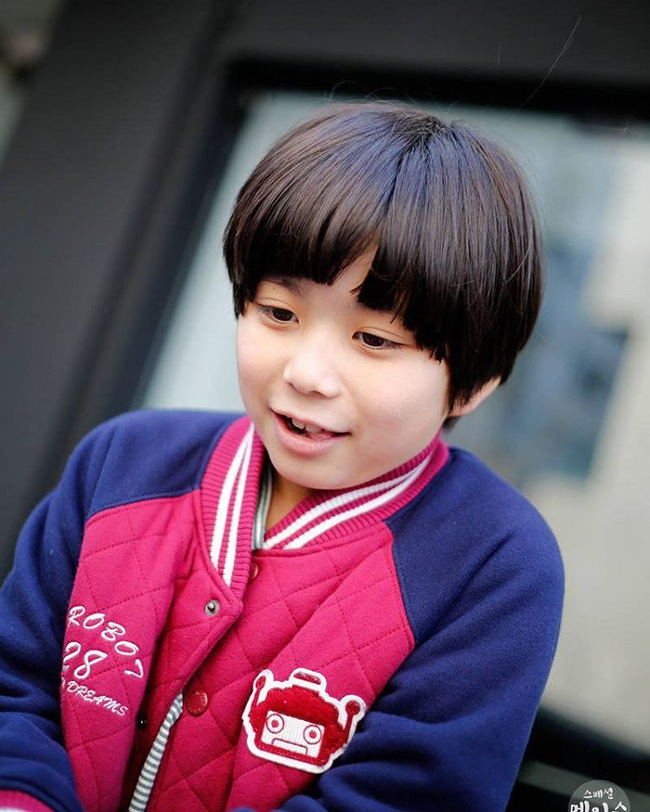 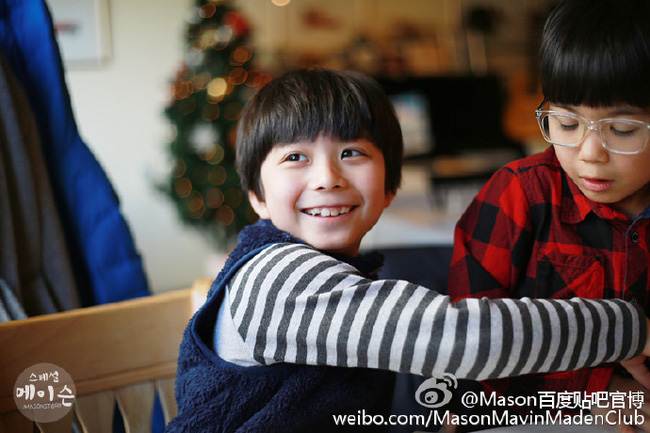 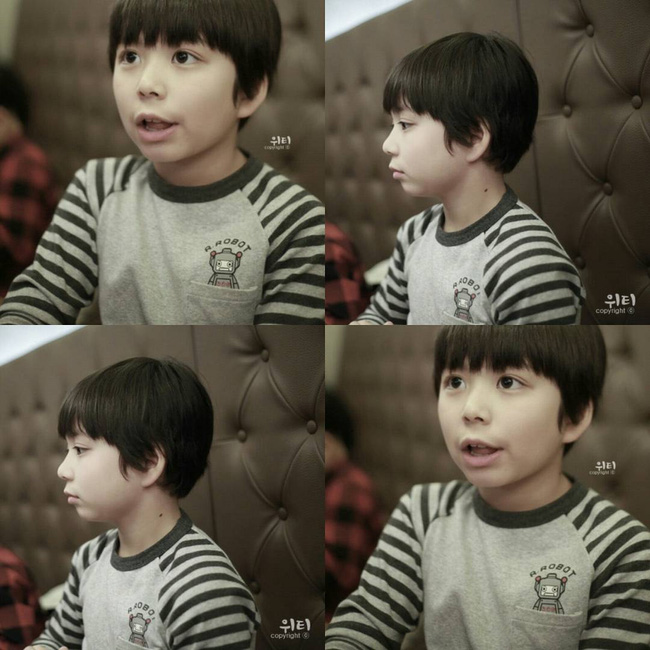 Despite being young and small, Mason is determined to pursue the acting career. Recently, he has taken a role in the drama Making Family, together with popular actress Kim Ha Neul. 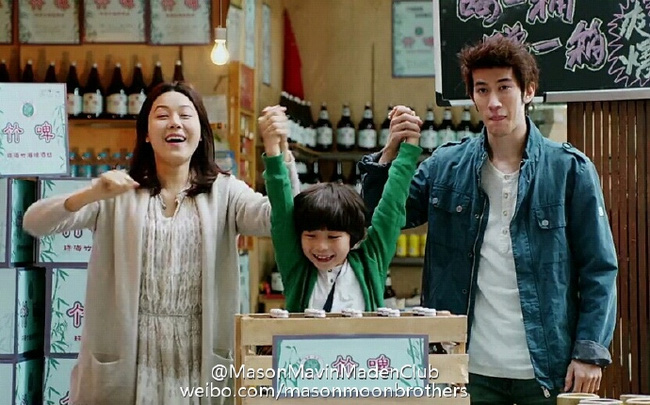 150
SHARES
FacebookTwitter
SubscribeGoogleWhatsappPinterestDiggRedditStumbleuponVkWeiboPocketTumblrMailMeneameOdnoklassniki
Related ItemsBaby and MeKim Ha NeulMaking FamilyMason Moon
← Previous Story Jung Yong Hwa Is So Popular In China That Weibo Celebrates His Birthday
Next Story → Who Would Song Joong Ki Choose If He Is Stranded On A Deserted Island?