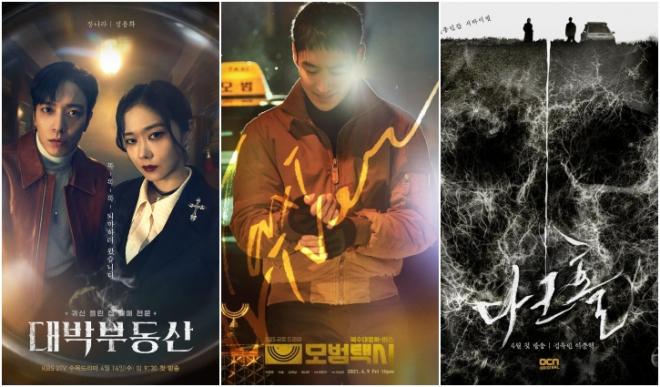 Three new thrilling Korean dramas can be enjoyed by Viuers this April!

Prepare for enthralling and spooky stories with the latest Korean series offered by Viu.

Lee Je Hoon, Esom, Pyo Ye Jin and Kim Eui Sung are set to banner Taxi Driver on SBS. It is based on a webtoon of the same title.

Taxi Driver narrates the story of a cryptic taxi company that provides private revenge for unfair victims who are not protected by the law. The team pursue the perpetrators with its justice-seeking team working together to serve rightful punishments. Lee Je Hoon portrays Kim Do-Ki whose life changed when his mother was murdered by a serial killer.

He becomes a deluxe taxi driver and works for Rainbow Taxi Company. The company is not just an ordinary taxi company. The company offers a special “revenge-call” service. If clients ask them to take revenge, Kim Do-Ki and his co-workers will perform the service. Supernatural drama Sell Your Haunted House follows Hong Ji Ah, the owner of a real estate agency who has a special ability. Not only does she have beauty and brains but she can see spirits and exorcise them.

Director Park Jin Suk of School 2017 and Naked Fireman will call the shots of the production. Penning the script are Ha Su-jin, Lee Yeon-seo and Park Jin-seok. 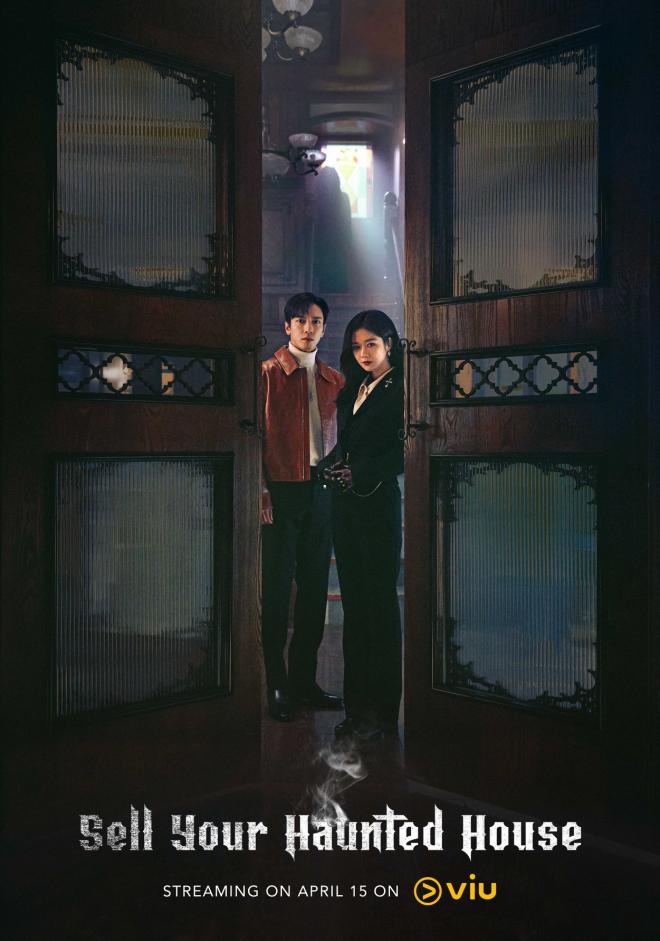 Touted as an action-thriller drama, Dark Hole traverses the desperate survival of people against mutants that were mysteriously created by inhaling cryptic dark smoke from a sinkhole. To be directed by Kim Bong Ju, the project will be written by Jeong Yi Do.

Lee Hwa-Sun is a detective who receives a phone call from the person who murdered her husband. Lee Hwa-Sun then travels to Muji City. There, people inhale a mysterious dark smoke and turn into monsters. The residents in Muji City become terrified. Lee Hwa-Sun struggles to save people there and she also chases after her husband’s murderer. 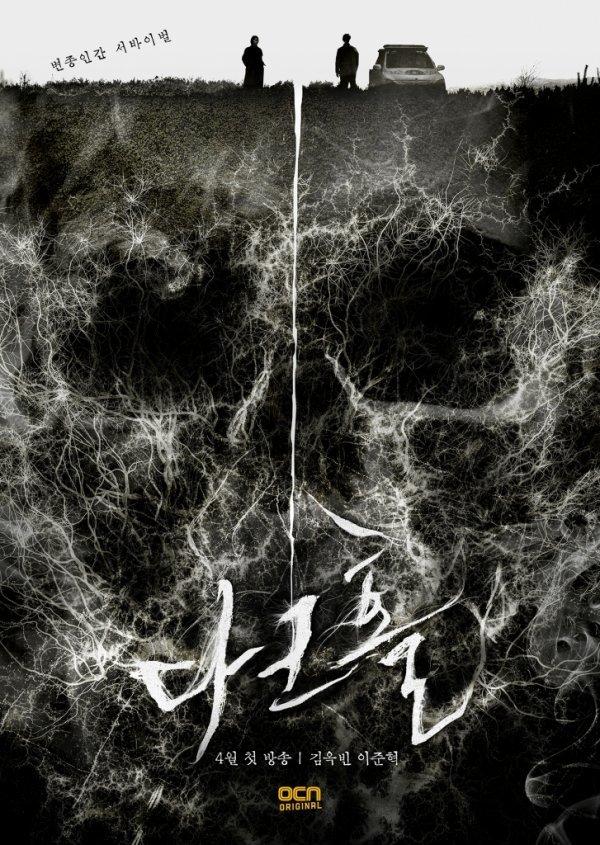 Be sure to catch these new titles and Viu’s extensive library of other blockbusters, First-on- Viu and exclusive titles. Viu-ers can watch these series and movies on the Viu app which can be downloaded for free on App Store, Google Play, and selected smart TVs, as well as on the web at www.viu.com.