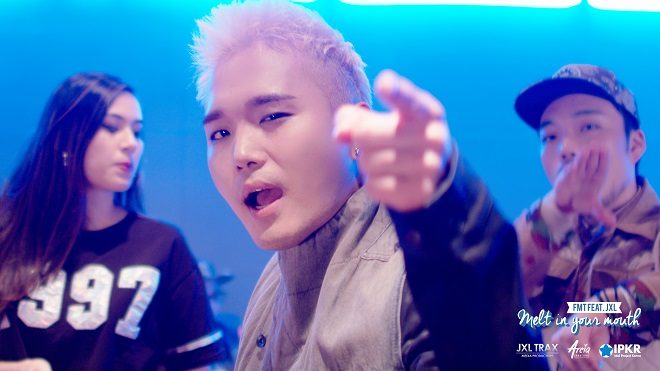 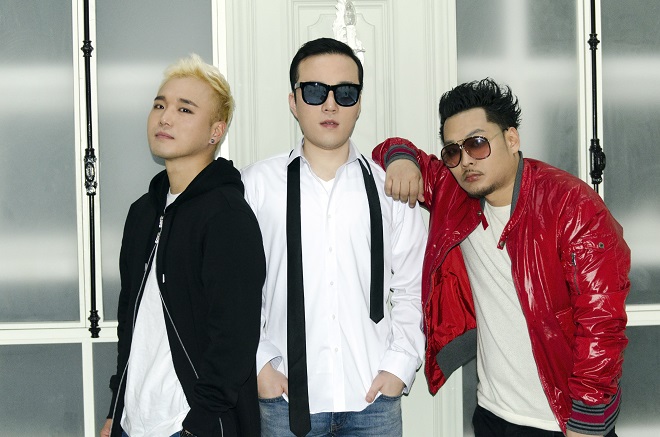 In their debut song Melt in your mouth, they convey the excitement of living every moment before it melts away. Mischievously seduced using enchanted lollipops, they are fetched away into their exotic fantasies …

FMT stands for “Fermented”, indicating that the group members have matured throughout the years. Although FMT is a spontaneously created hip-hop group rather than the traditional idol style group, they attempt to blend creative elements from both. Their plan is to release several songs of varying styles with the production of an upcoming release already completed and planned for March 2017. 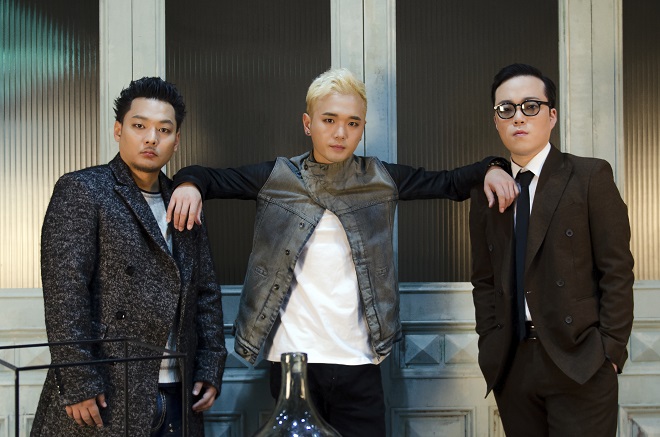 The music for Melt In Your mouth was produced by Diamond Style Productions (DSP) and JXL, with lyrics and melody from JXL, Logos and DI. The choreography was created by Glen, who has been a professional choreographer for other artists and groups in Korea and Asia. The entertainment agency responsible for the creation and management of FMT is Idol Project Korea, who has been previously involved with productions for the Korean and Chinese markets.

Support FMT by purchasing Melt In Your Mouth here.

This debut news is brought to you by Areia Creations Global Entertainment Ltd.

Hellokpop, as an independent Korean entertainment news website (without influence from any agency or corporation), we need your support! If you have enjoyed our work, consider to support us with a one-time or recurring donation from as low as US$5 to keep our site going! Donate securely below via Stripe, Paypal, Apple Pay or Google Wallet.
162
SHARES
FacebookTwitter
SubscribeGoogleWhatsappPinterestDiggRedditStumbleuponVkWeiboPocketTumblrMailMeneameOdnoklassniki
Related Itemsfmthip-hop
← Previous Story How To Go: ‘Weightlifting Fairy Kim Bok Joo’ Filming Locations
Next Story → Ji Chang Wook On Ideal Female Type: “I Want Somebody Who Can Allow Me To Be Innocent Like A Child”