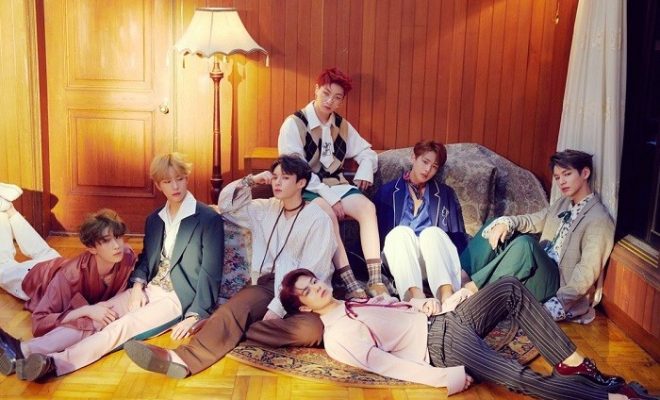 For the past three years, VICTON had been endowing their beautiful voices to accompany ALICE in their journey together.

A nostalgic night is what we get as we remember the beautiful journey of VICTON together with their very lovely ALICEs, who stayed with them from up and down, from success to trying times, and from laughter to tears. 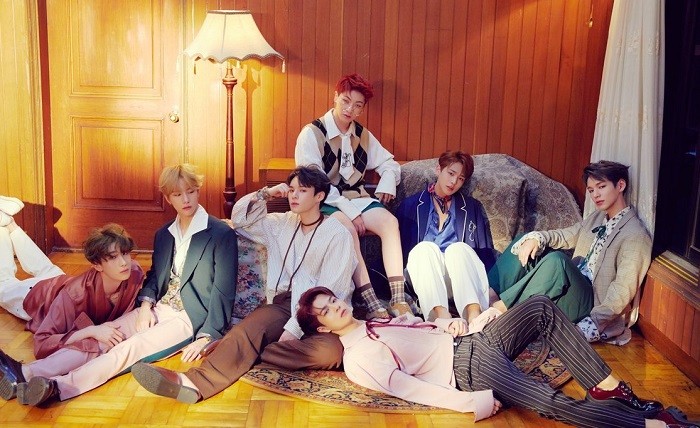 With fans knowing how those three years since the group first made their voices heard in 2016 had been like a rollercoaster ride, VICTON’s rise this 2019 as one of the K-Pop acts to watch out for has been a very powerful and stirring moment for everyone.

As their popularity continues to grow with each passing day, get to know Han Seung Woo, Kang Seung Sik, Heo Chan, Lim Se Jun, Do Hanse, Choi Byung Chan and Jung Subin more by looking back on their vivacious journey as a group. 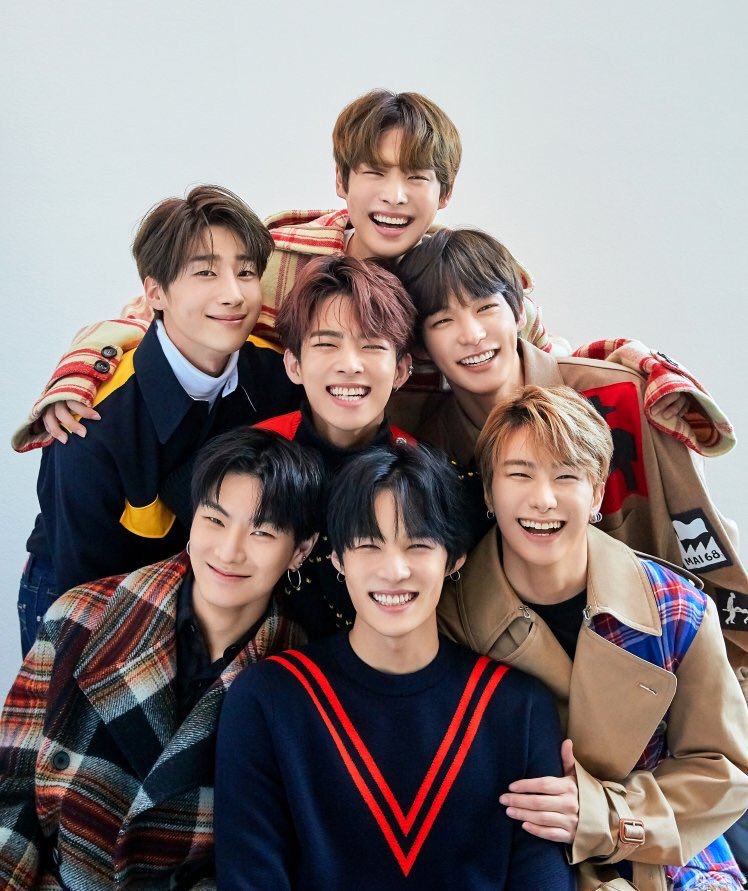 First introducing themselves as Plan A Boys, the septet starred in their reality show Me & 7 Men which followed their preparation for their debut starting from its first episode aired through Mnet on August 30, 2016.

The anticipation for their debut heightened as Seungsik, Sejun, and Hanse teased their group chemistry with a digital single they shared as Plan A Boys in collaboration with Huh Gak. Titled “#Begin Again”, the song was accompanied by a music video starring Huh Gak and all seven members of the group upon its release on September 1, 2016.

With individual teasers and a performance trailer video for their pre-released song “What Time Is It Now?”, the group officially debuted on November 9, 2016 with their mini-album Voice to New World. Headlined by the track “I’m Fine”, the mini-album was promoted by the group on music shows with both songs.

On February 16, 2017, VICTON named their fans ALICE, which meant Always we Love the voICE.

Since then, the group had released a total of four more mini-albums as well as one single album, including their latest comeback release titled Nostalgia. Released last November 4, the mini-album commemorated VICTON’s debut anniversary and brought in a huge success – which even personally led the group into tears.

Through Nostalgia‘s title track “Nostalgic Night”, the group was able to take their very first win since their debut through SBS MTV’s The Show on November 12, 2019.

Thanking their ever-supportive ALICEs as well as their staff who greatly helped them in their journey, the six currently-promoting members of VICTON tearfully dedicated their win to their beloved leader Han Seung Woo. In hopes of giving VICTON the spotlight that they deserve, Seung Woo joined the Mnet debut reality show Produce X 101 together with Byung Chan and ended up taking a spot on the show’s project group debut line-up.

Marking another huge milestone for their career, the group is embarking on their first-ever tour around Asia with their Voice To ALICE fan meeting series. Among their stops is Manila, whose Filipino ALICEs will finally be hearing the very beautiful voices of VICTON this December 21.

READ: VICTON To Gift Filipino Fans With First-Ever Visit In Manila With “Voice To ALICE”