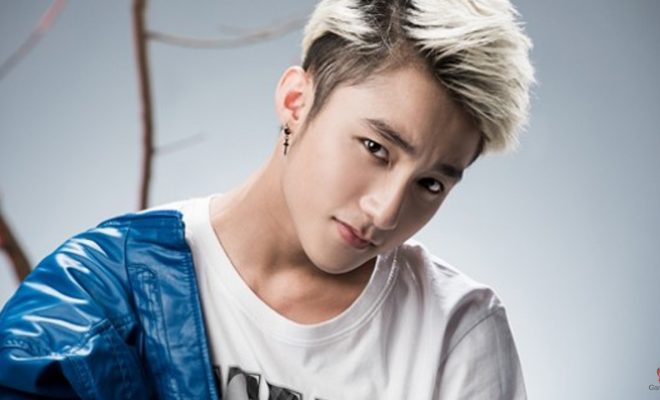 He was earlier accused for plagiarizing BTS’s Fire. 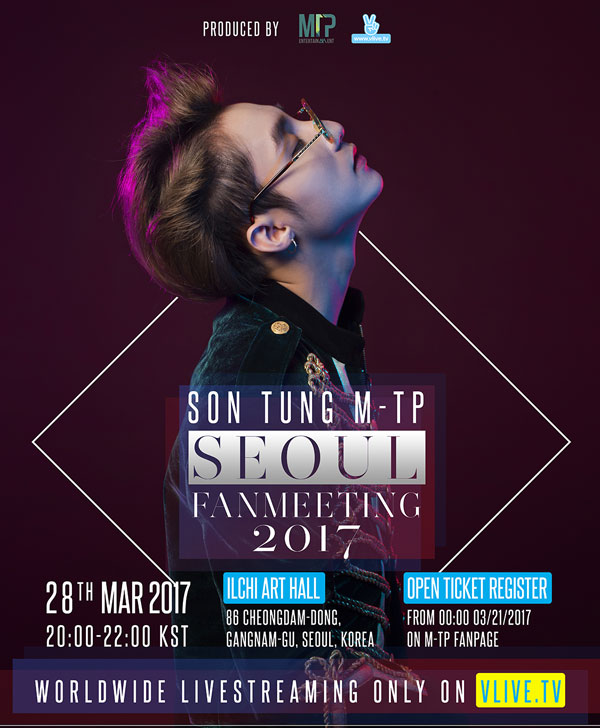 Tung’s fan meeting venue is reportedly to be the same place where top K-pop boy group BTS previously held its fan meeting. Ironically, he was earlier being accused by Vietnamese K-pop fans for plagiarizing BTS’s Fire.

During the fan meet, the Vietnamese idol is expected to perform his hit tracks, and interact with fans in Korea.

With outstanding and unique music style, Tung is considered as one of the most famous and successful artists in Vietnam. Most of his songs, including Em Của Ngày Hôm Qua, Chúng Ta Không Thuộc VềNhau and Không Phải Dạng Vừa Đâu, have attracted millions of views on YouTube as soon as they were released.

In addition, the music video for the idol’s latest song titled Nơi Này Có Anh was filmed in South Korea. At the time of writing, the clip has already being viewed over 68.4 million times on YouTube.