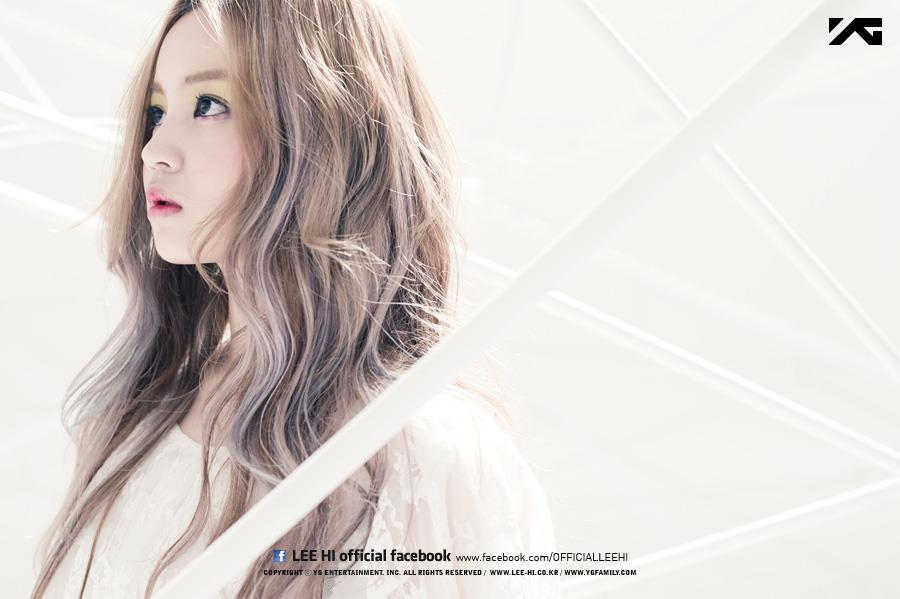 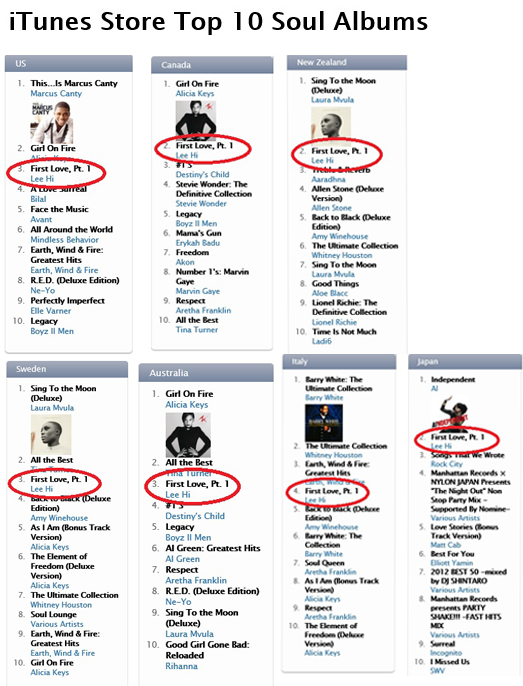 Lee Hi returned with her debut album First Love, which was released in two parts on March 7 and March 21. She showcases her vocal talents throughout the 10 songs that are made up of R&B, blues, soul and jazz influences.

The first single from First Love is the jazzy, bouncy break-up song, It’s Over. The accompanying music video draws from the light-hearted sound and highlights Lee Hi’s youthful and playful side, complete with a giant dancing blue teddy bear. The music video has already hit over 3 million views on YouTube within few weeks since its release.

For the album’s second single Rose, Lee Hi trades in the whimsical sound of It’s Over for an up-tempo, bass heavy beat, which she sings of the more serious side of love. Her performance on the Teddy Park produced track highlights her ability to command different genres with her vocal talents. The music video is nearing 2 million views on YouTube in its first week of release.

Lee Hi recently performed with Big Bang’s G-Dragon at his sold-out solo concert in Seoul and is currently gearing up to be a guest performer during label-mate PSY’s April 13th concert in Seoul, Korea. The entire concert will be streamed live on YouTube.