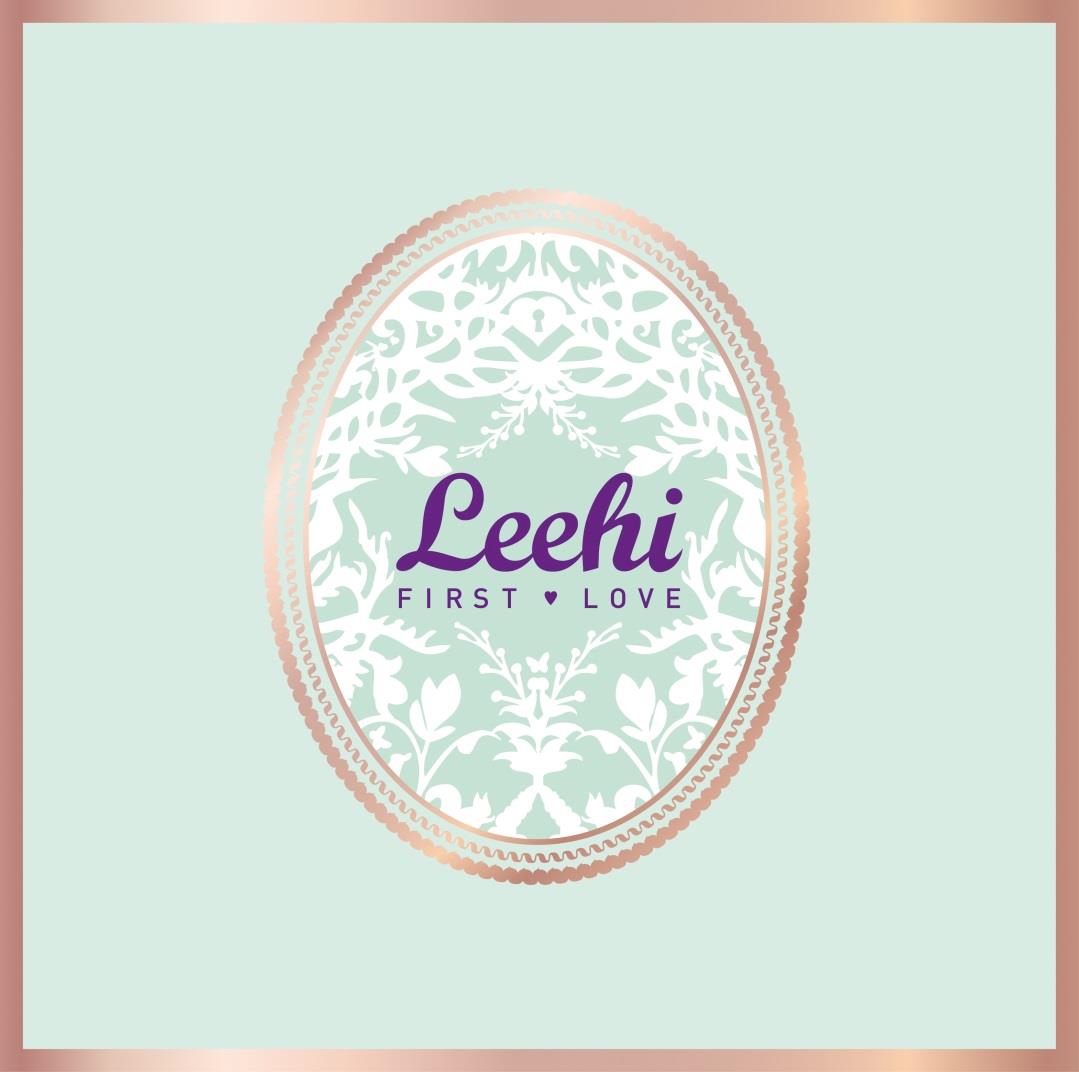 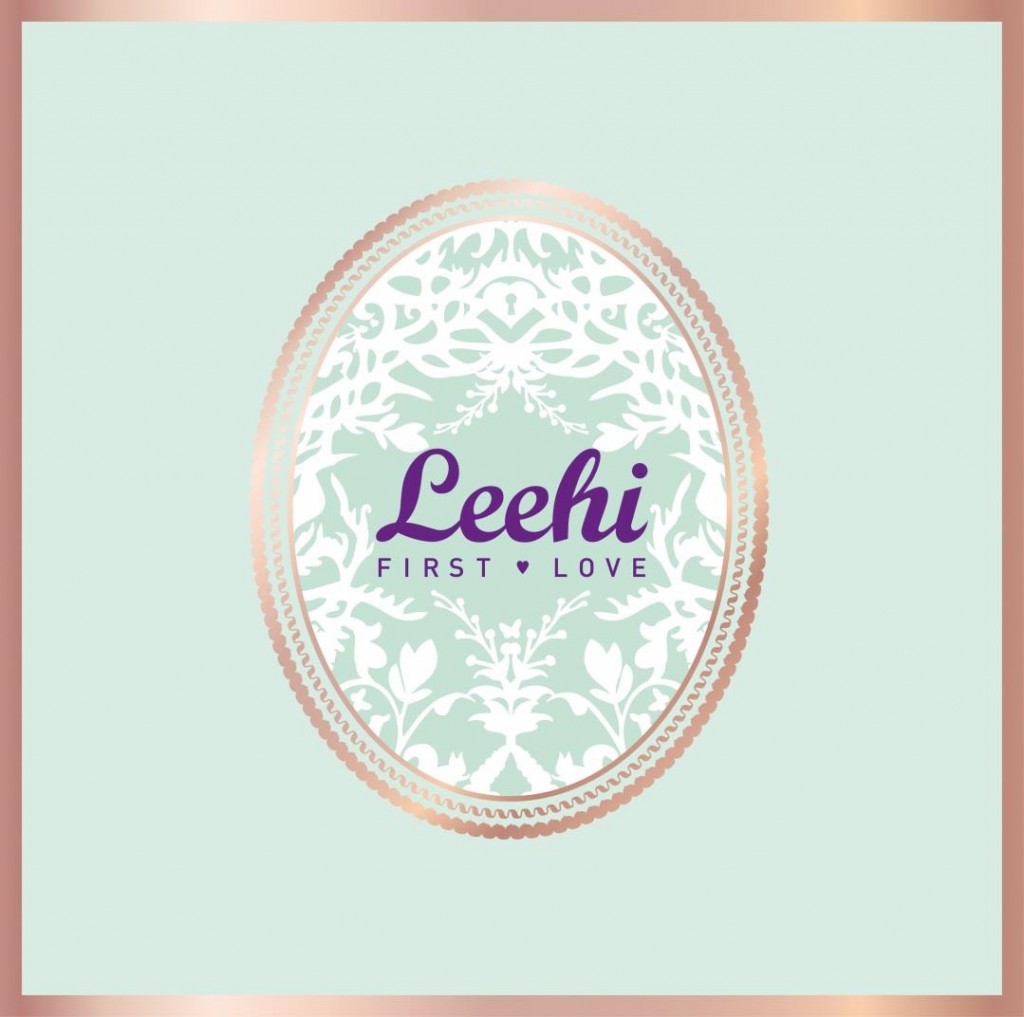 On 7 March, Lee Hi returned with part one of her debut album “First Love”, with part two set for release on 21 March. Through the ten songs, she will be able to showcase her vocal talents with wide range of R&B, blues, soul and jazz.

YG Entertainment President, Yang Hyun-Suk, and the executive producer of the album tap on Lee Hi’s unique vocals and characteristics to stand her out from other K-pop counterparts.

The making of “First Love” was really a YG family affair, with Epik High’s Tablo as the songwriter for three tracks, YG songwriter and producers Choice 37 (BigBang’s Bad Boy, G-Dragon’s One of a Kind) and Lydia Paek (2NE1’s Lonely and I Love You) adding their musical flavors to the mix.

The first released track is the jazzy and bouncy song, It’s Over, with the music video highlighting Lee Hi’s youthful and playful side.

The second single titled Rose is produced by Teddy Park, the mastermind behind most of YG’s biggest hits, and is set for release on 21 March along with the part two of the album.

Last October, Lee Hi made her official debut as YG’s first female teenage solo artist with her hit song 1, 2, 3, 4. The retro-soul inspired song debuted at number one on Billboard’s K-pop Chart and also on all of South Korea’s music charts.

It was an unprecedented feat for a rookie artist who eventually claimed Rookie awards for the year.

Are you liking Lee Hi’s It’s Over?