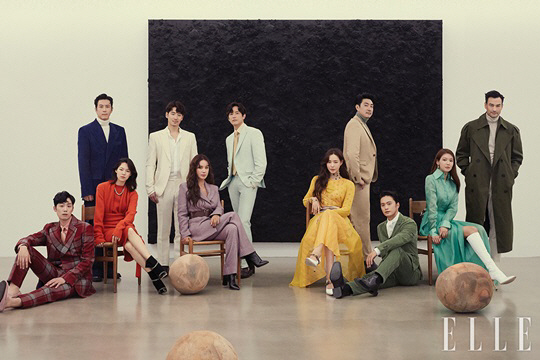 Paying homage to the humble beginning and continuously progressing industry of South Korean films, 11 actors are set to grace the pages of Elle magazine. 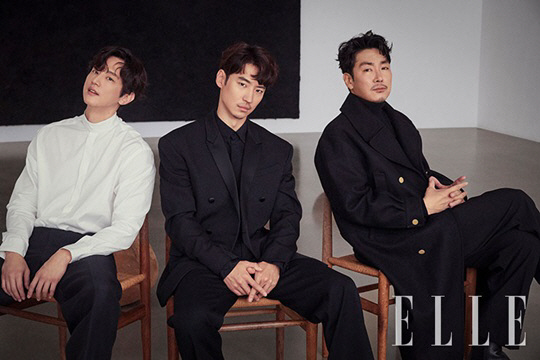 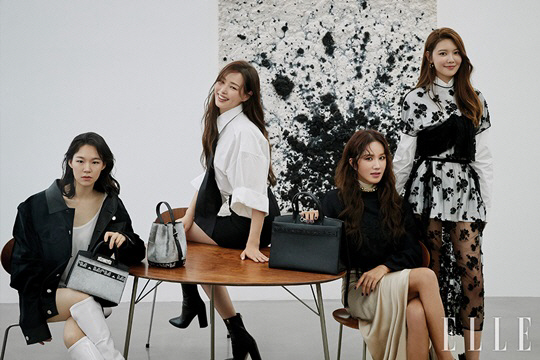 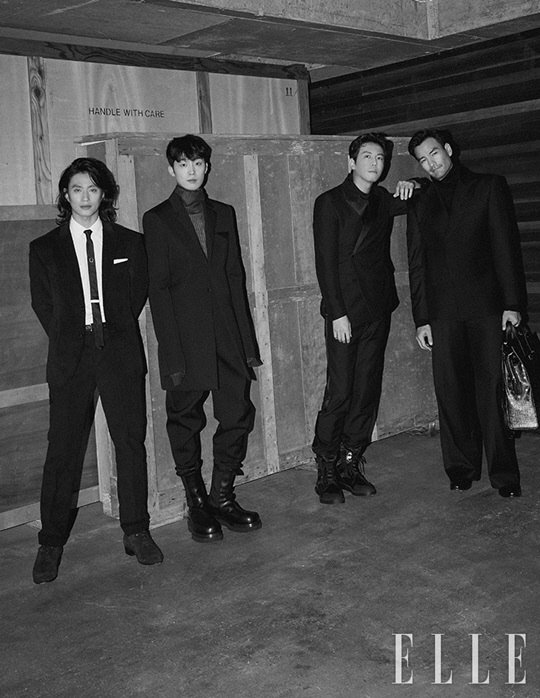 Indeed, Korean cinema has come a long way. The recent Busan International Film Festival attests to the growing prominence of the industry that has been acknowledged worldwide.

As actors fawned by their followers, the 11 artists who gathered engaged in a pleasant and relaxed atmosphere. Donning their unique charisma, the synergy effortlessly flows foŕ each of the actors distinct colors.

In the subsequent interviews, the artists relayed their love for Korean films and their passion for acting. Jo Jin Woong said, “I am proud to be a member of the film industry.” Adding to that, he expressed pride over the rich history of Korean films. Moreover, he hopes to work with wonderful directors and movies in the future.

Meanwhile, Uhm Jung Hwa went nostalgic remimiscing the past. “As we grew up watching Hollywood and Hong Kong movies, there was a time when I wondered if such a day would come when we can do that.” Looking back, Uhm remarked how after many people tried and made it, he is happy and proud when he sees people in the world know and love Korean films.

More photos and interviews of the 11 actors are available on the November issue of Elle and on its official website.