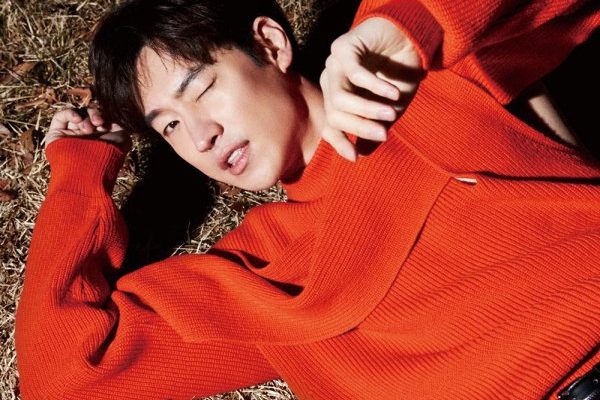 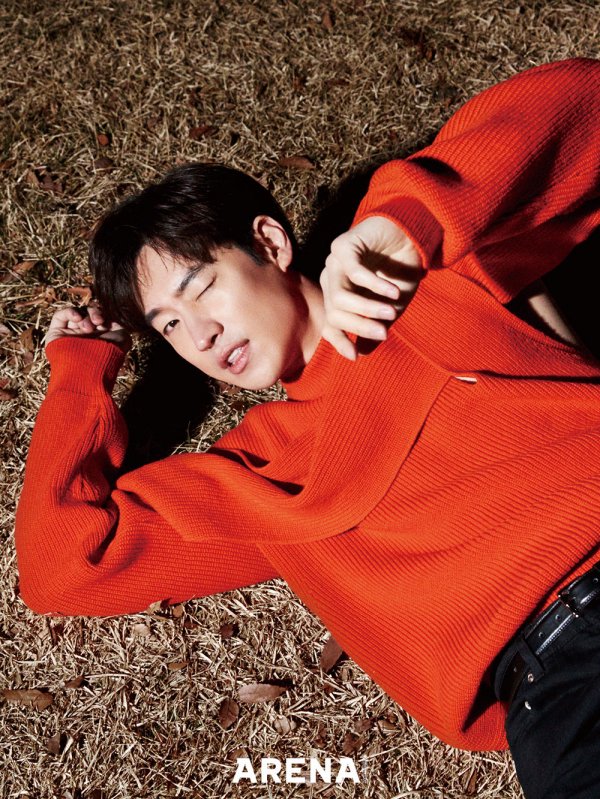 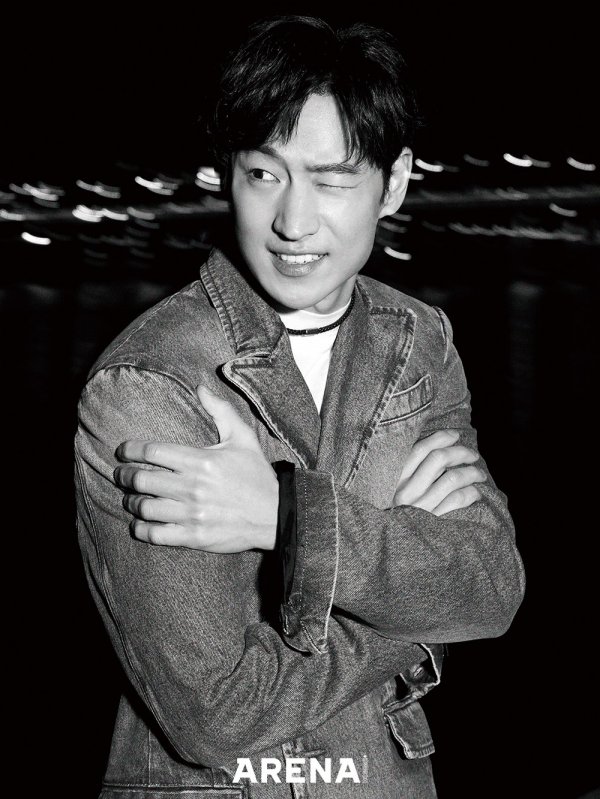 In front of the camera, he is praised by the staff for his looks posing like a scene cut from a movie. Donning stylish shirts, the actor amazes with his undeniable charms.

In the subsequent interview, Lee discloses an interesting side of him. He admits being a cinephile, and not having any hobby or special skills.

He said, “I like watching movies and talking about movies so I don’t want to do anything else. Isn’t it amazing that there are still new and creative stories throughout the long history?”

As a film buff, his career as an actor enables him to live new characters in his work. He also wants the directors to think of him as a clean sketch paper to paint on.

Previously, the actor spent meaningful time with his local fans on November 9 for Lee’s Fall Into You fan meeting at Sangmyung Art Center, Gyedang Hall in Seoul. 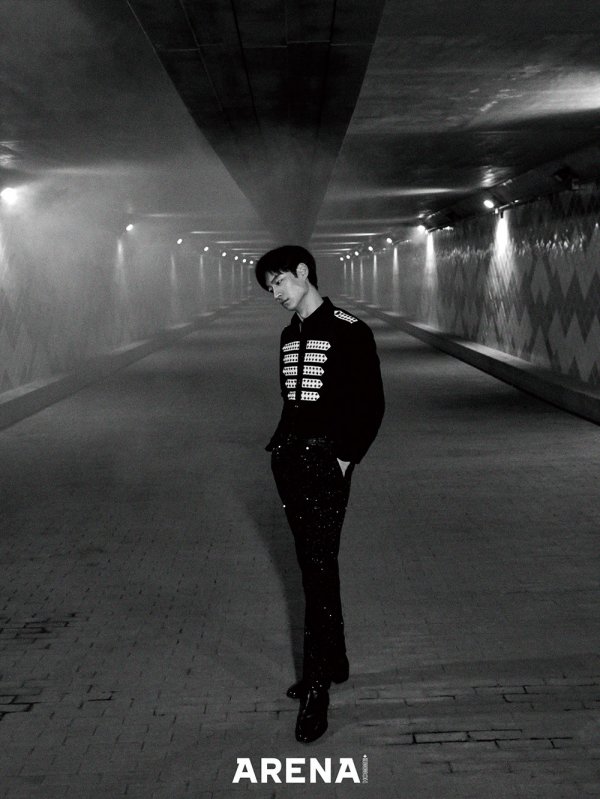 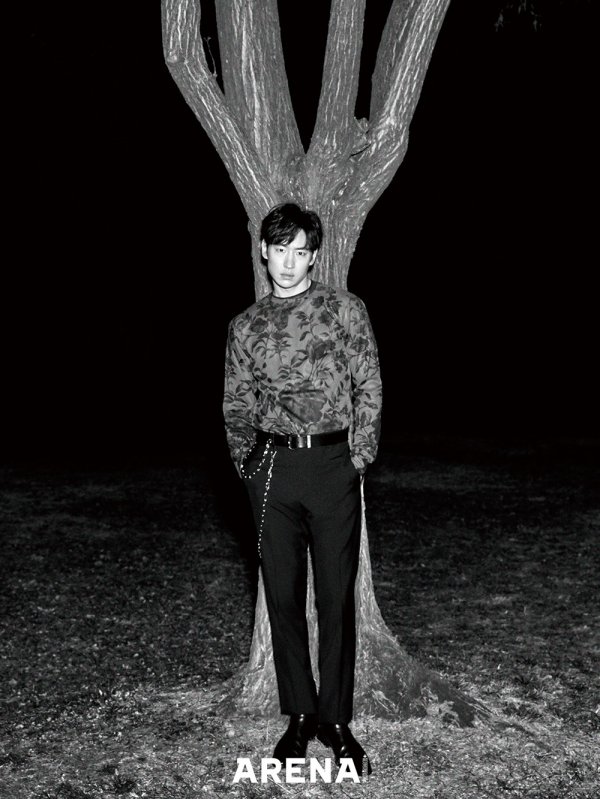 Additionally, Lee is scheduled to appear on film Ahn Jae Hong, Choi Woo Shik, Park Jung Min and Park Hae Soo. The movie narrates the story of four friends who planned dangerous operations for leading a new better life. They are put in an urgent situation wherein they are chased by a mysterious figure.

Lee Je Hoon’s pictorial and sincere interview can be found in the March issue of Arena Homme Plus. 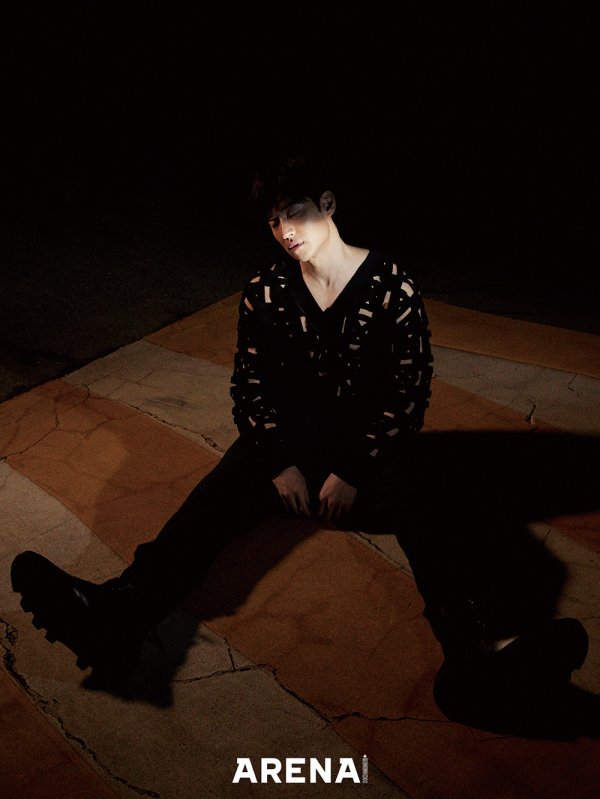 Hellokpop, as an independent Korean entertainment news website (without influence from any agency or corporation), we need your support! If you have enjoyed our work, consider to support us with a one-time or recurring donation from as low as US$5 to keep our site going! Donate securely below via Stripe, Paypal, Apple Pay or Google Wallet.
FacebookTwitter
SubscribeGoogleWhatsappPinterestDiggRedditStumbleuponVkWeiboPocketTumblrMailMeneameOdnoklassniki
Related Items
← Previous Story March 2020 Korean Drama Releases: “Memorist”, “Hospital Playlist”, “Kingdom Season 2”, “Rugal”, “Myeow The Secret Boy” & More
Next Story → “Hiphopplaya Festival 2020” Announces First Wave Of Artists
COVID-19 ALERT