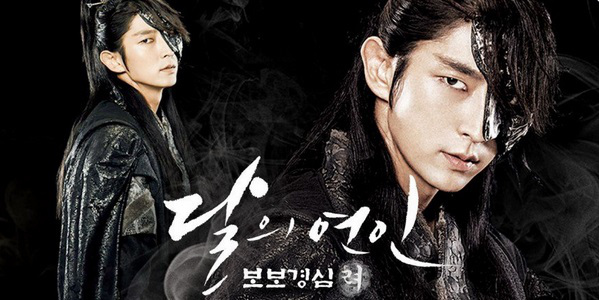 Many actors look good in hanbok – the traditional Korean garb, but if someone can be named the ‘Prince Charming of Historical Dramas’, that is Lee Joon-gi. As if he was born to bring history to life.

The 34-year-old actor shot to stardom in 2005, with the blockbuster movie, King and the Clown. It was, in fact, the most successful Korean movie at that time, garnering 12 million admissions. It also revived a lost interest in sageuk dramas on the big screen. Director Lee Joon-ik was specifically looking for an actor with feminine features. The reason? At that time, wandering troupes (“clowns”) only employed males, even for playing female roles (much like in Shakespearean theatre).

Lee’s beauty was heralded, praised from all sides: fans and critics alike loved him in the role. He himself declared in an interview that “[a]cting as a feminine character was totally new to me, and I enjoyed being called beautiful,” adding that he did not, however, want to be pigeonholed. 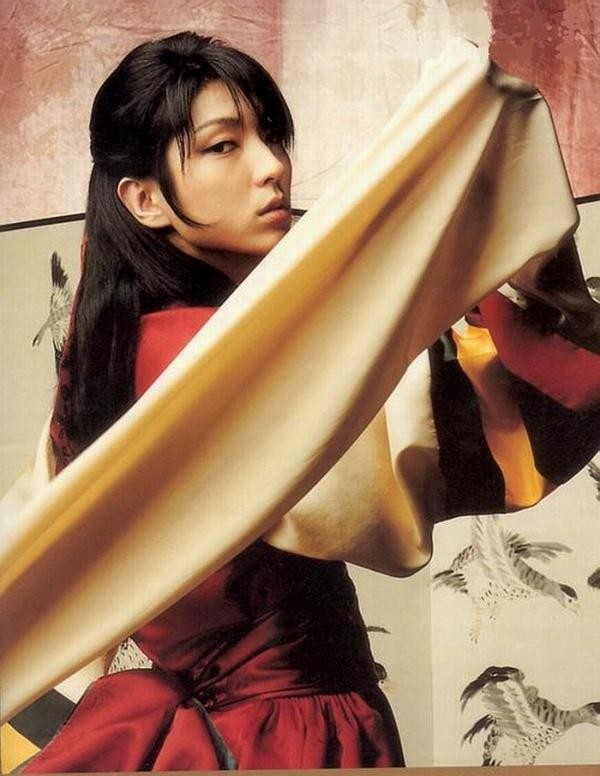 The martial artist gets to shine

He did not want to be typecast, thus he decided to take on a “tough guy” role next. In the drama Time Between Dog and Wolf, he played the role of a secret agent, doing undercover work in the mafia. He was able to shine as a martial artist too, as the actor is a 3-dan blackbelt Taekwondo expert! His father insisted on the training when he was a child, in order to teach him about discipline. He also took up Thai boxing for his role. 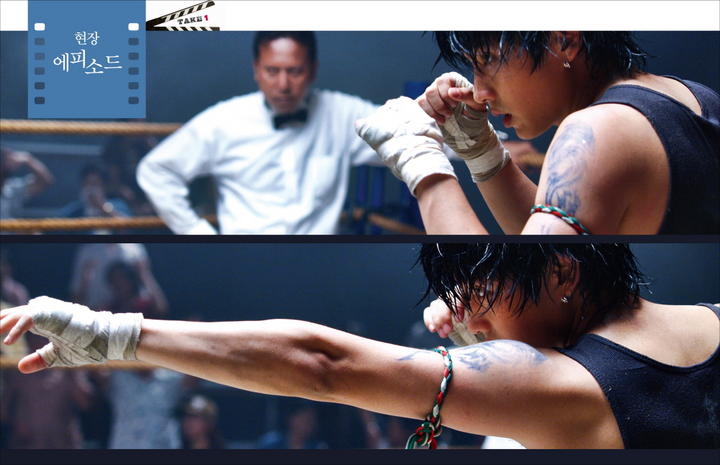 Next, Lee Joon-gi again turned to sageuk. Iljimae in 2008 was a massive success, with over 30% viewership, having won accolades too. He played a Robin Hood-like character, who helps the poor and defies the rich, while searching for his father’s murderer. The role fit him incredibly well – a village idiot during the day, yet fast and furious masked swordsman at night. 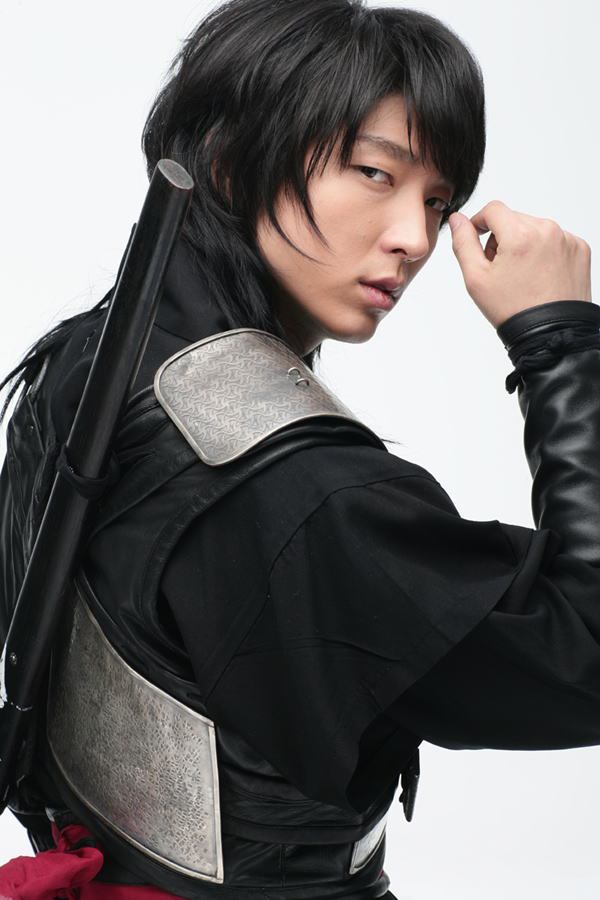 Back from the military, into hanbok fighting

After Lee Joon-gi completed his mandatory military service, he chose yet another fusion historical drama for his comeback. Arang and the Magistrate is a peculiar story about a Joseon official, who is able to see ghosts and falls in love with Arang, the ghost of a woman who suffered an unnatural death. Again, he makes good use of his martial arts skills, fighting all the ghosts and otherworldly creatures in fitting hanbok. 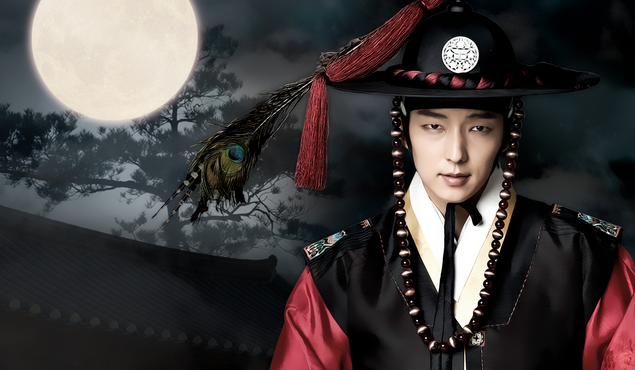 In 2013, Lee Joon-gi appeared in a contemporary series, Two Weeks, where he showed a more mature image. He played the role of a petty gangster, who, for the first time in his life, takes responsibility when he learns that his daughter is seriously ill. He is on the run, framed for murder, trying to get to the hospital on time to save his daughter’s life as a donor. First time playing a father, Lee had very good on-screen chemistry with child actress Lee Chae-mi. The actor also had a lot of thrilling action scenes, true to his nature. 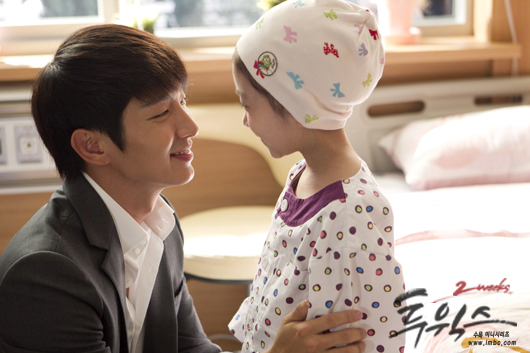 Back on a historical track

After the short side-track, Lee Joon-gi turned back to history, with two sageuks in a row.  The backdrop of Joseon Gunman was a series of real historical events. At the end of the Joseon era, swordsmen became virtually useless, and Lee’s character wields a gun to take revenge for his family. 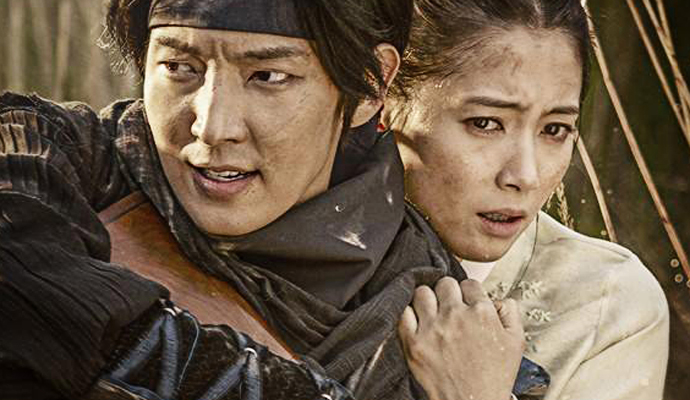 Donning period clothing got elevated to another level in the fantasy fusion Scholar Who Walks the Night. Lee Joon-gi got to play a vampire, in search of the secret to destroy an evil creature that controls the royal family. It seems like hanboks and vampires go very well together, at least the combination suited Joon-gi just right.

The beautiful beast we all want to hug

This year again, Lee Joon-gi drapes himself into black hanbok to mesmerize our eyes in Moon Lovers: Scarlet Heart Ryeo, which is currently running on SBS channel. Lee plays a tortured soul, Prince Wang So, whose injured face hides behind a scary mask. He is beastly, wild, and everyone avoids him like the plague – but of course we know that behind the dark image lies a pure soul in need of love and attention. The actor is simply breathtaking in the role: frightening where he has to be, while other times we would simply want to hug him tight to ease his misery. Simply put, Goryeo royal clothing has not fit anyone else better! 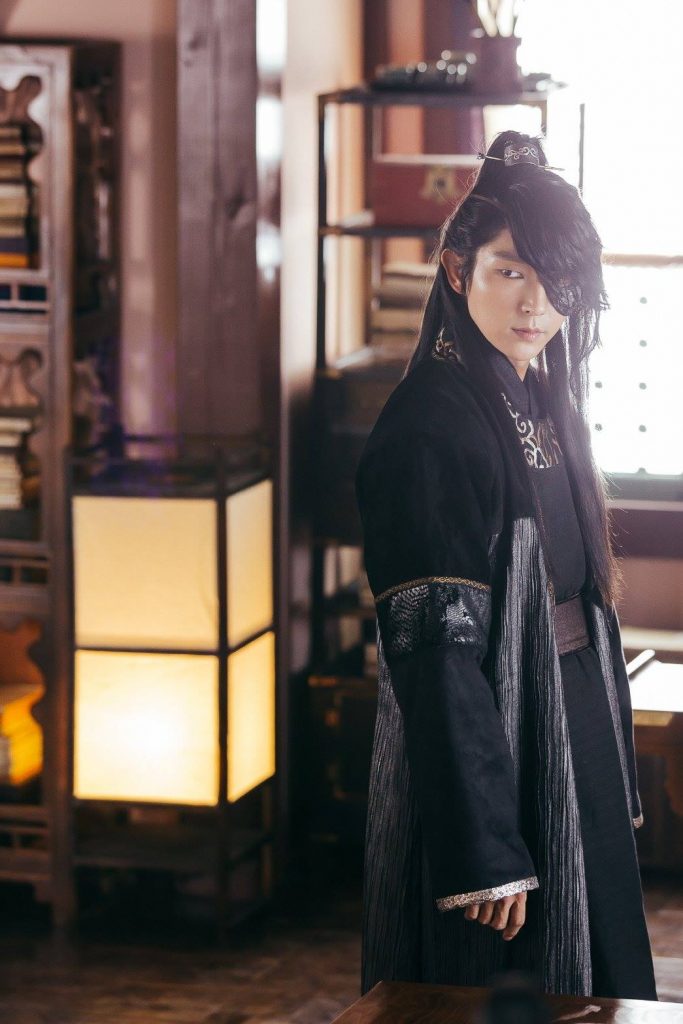 Are you also watching Scarlet Heart Ryeo?  Which Lee Joon-gi role is your favourite?